Steenwerck is a village approximately 5 kilometres south-west of Armentieres and a similar distance north-east of Estaires.

Croix-du-Bac is a hamlet 3.5 kilometres south of Steenwerck. Leave Croix-du-Bac on the D10 and head south east. The Cemetery is 1 kilometre from the church on the right hand side of the D10.

The location or design of this site makes wheelchair access impossible.
​

The cemetery was begun in July 1916 and used by field ambulances and fighting units until March 1918. On 10 April 1918, Croix-du-Bac was in German hands but was retaken by the 23rd Lancashire Fusiliers on 2 September, and a few further burials were made in the cemetery in October.

After the Armistice, Plot I was completed, and Plots III and IV formed, by the concentration of 328 British graves from the battlefields and from the German Plot (II); the German graves were removed to other cemeteries, as well as one Portuguese grave.

There are now 554 Commonwealth casualties of the First World War buried or commemorated in the cemetery. 263 of the graves are unidentified, but special memorials commemorate 140 casualties known to be buried among them. The cemetery also contains two French war graves. 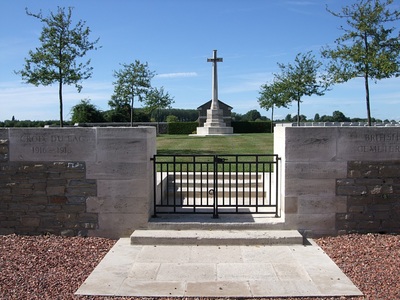 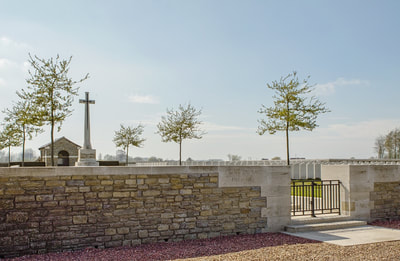 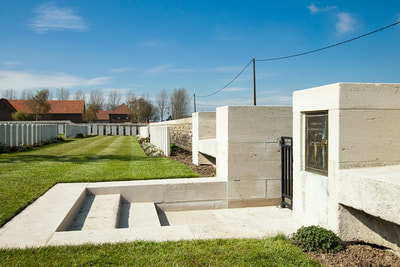 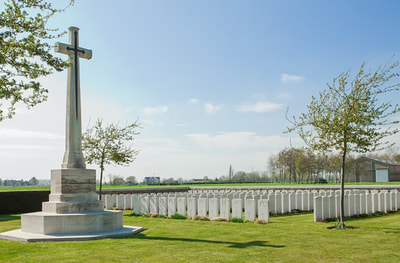 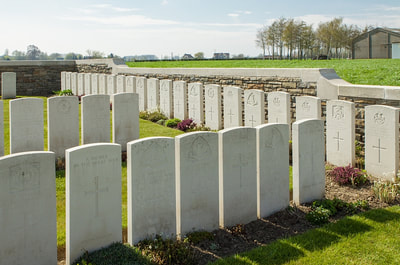 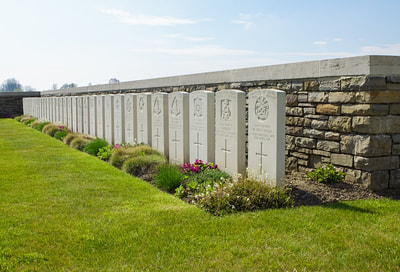 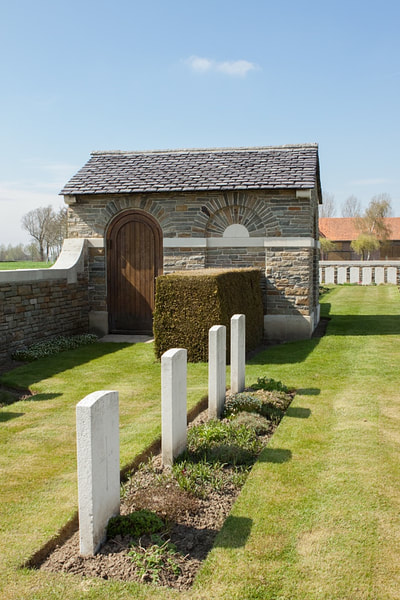 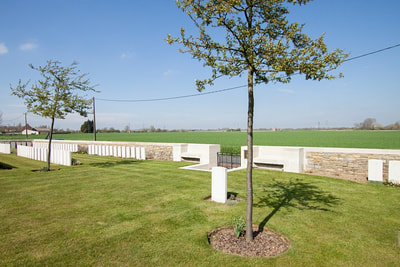 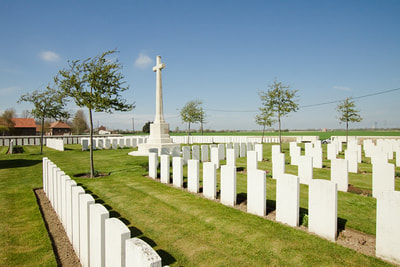 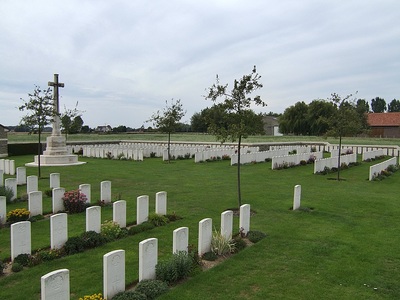 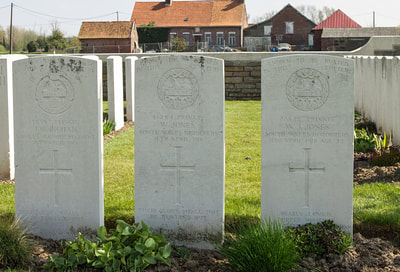 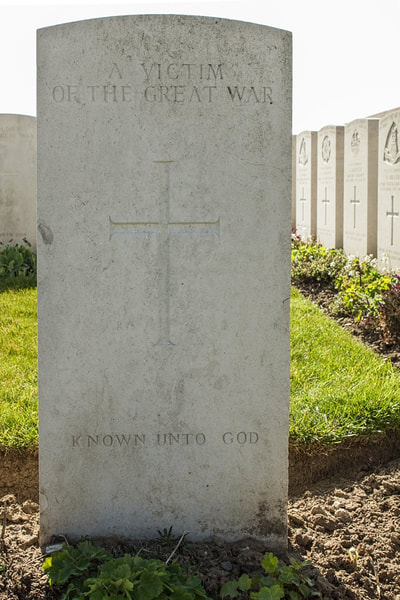 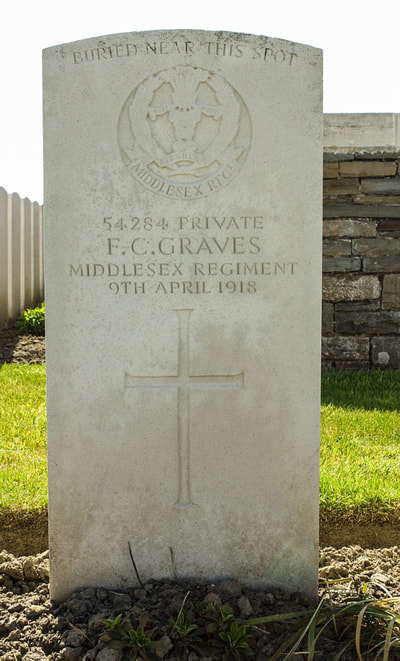 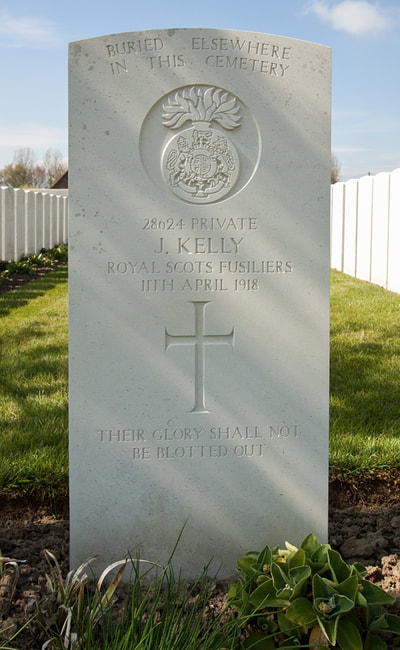 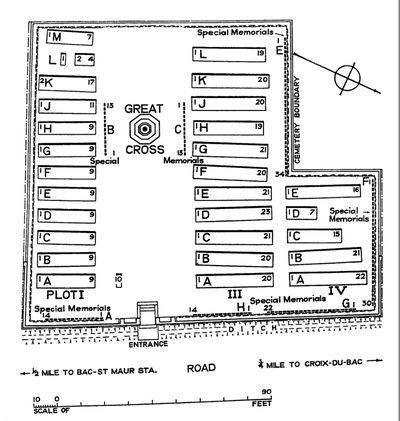 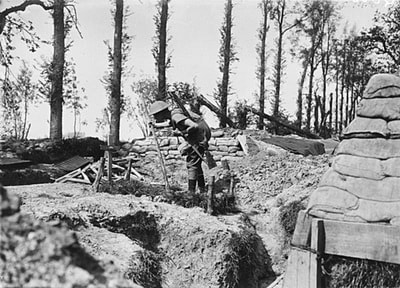 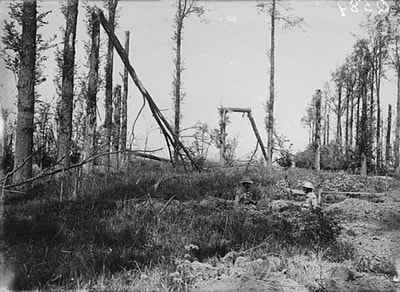 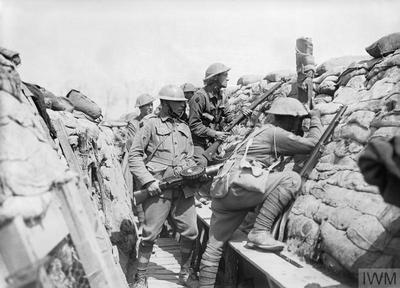 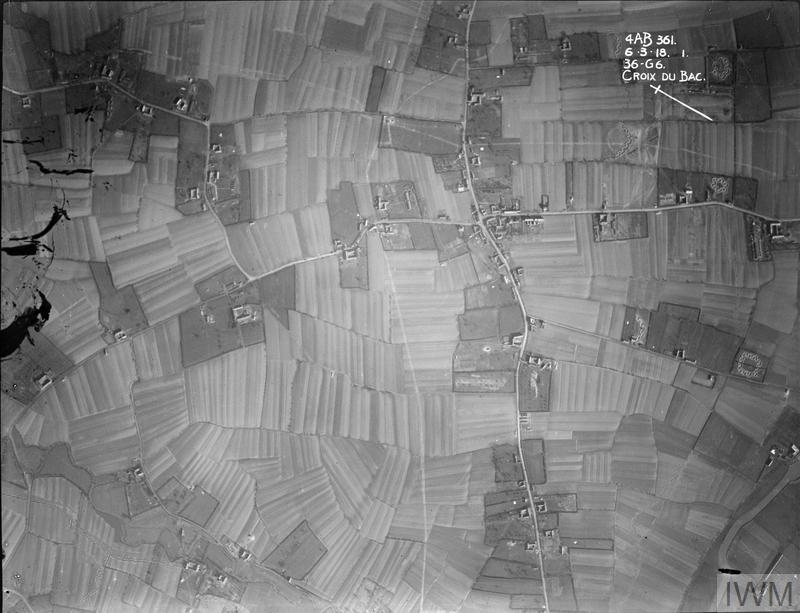 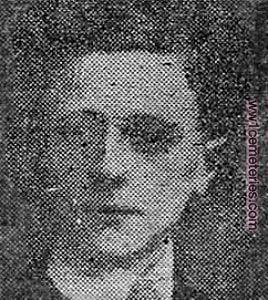 Son of Abraham and Betty Ashworth, of 160, Montague St., Blackburn. 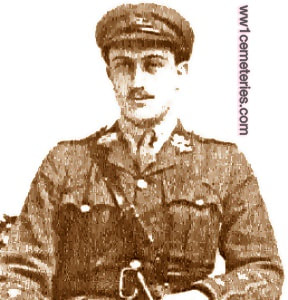 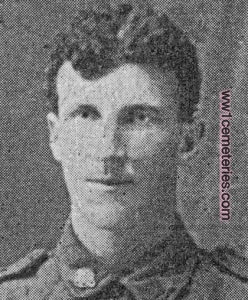 From Croydon, NSW. Brother of Mrs Ida Goodayle of Framfield, West Uckfield, Sussex, England. A labourer prior to enlisting, he embarked from Sydney aboard HMAT Star of England (A15) on 8 March 1916. He died of wounds on 3 August 1916 in France, aged 29. 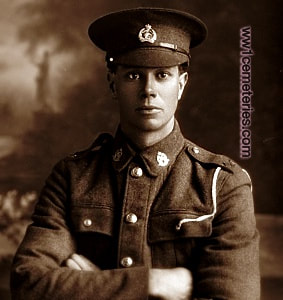 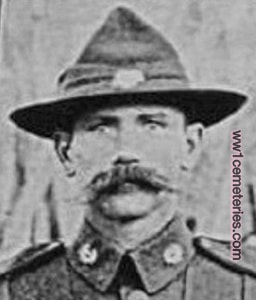 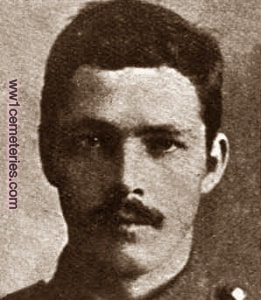 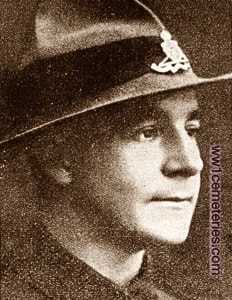 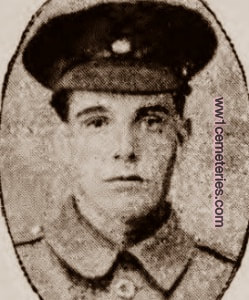 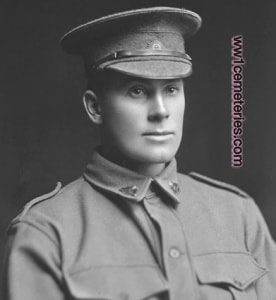 Cpl Weller enlisted in Melbourne on 13 July 1915 and embarked for overseas service on 28 January 1916. He was killed in action during the Battle of Fromelles, France, on 21 July 1916.

Frederick Weller was admitted to No.8 Field Ambulance, France on 20th July 1916 with multiple shrapnel wounds to his back, legs and feet, he died of these wounds at 2 a.m., on 21st July 1916. 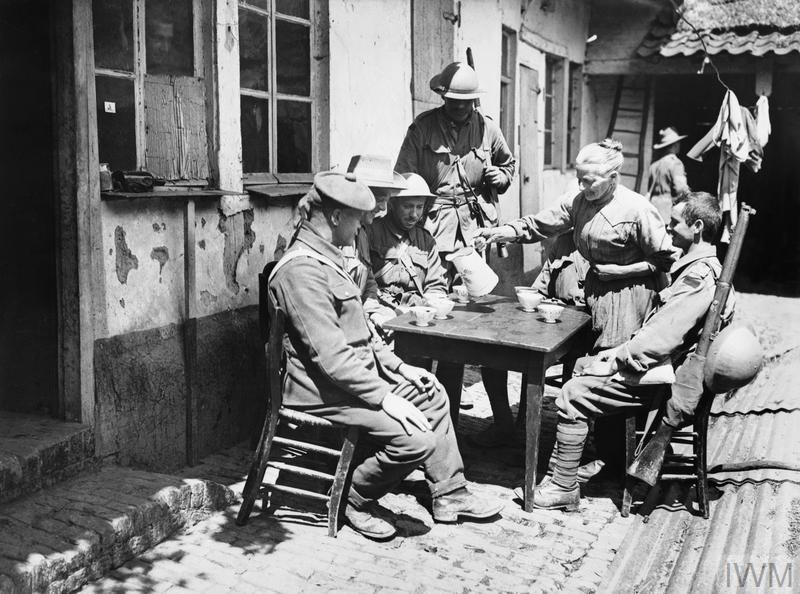 May 1916; An elderly lady serves coffee to British troops at a French estaminet behind the lines at Croix-du-Bac, near Armentières. The estaminets of the Western Front, which provided the same sort of service as an English pub, were one of the first ports of call for troops just out of the trenches. © IWM (Q 635)