From Roye take the D934, Roye to Amiens road. Turn right after approximately 2 kilometres towards the village of Damery. The communal cemetery is at the entrance of the village.

The village and commune of Damery were captured by the 3rd Canadian Division on 15 August 1918.

The communal cemetery contains 11 Commonwealth burials of the First World War, four of which are unidentified. 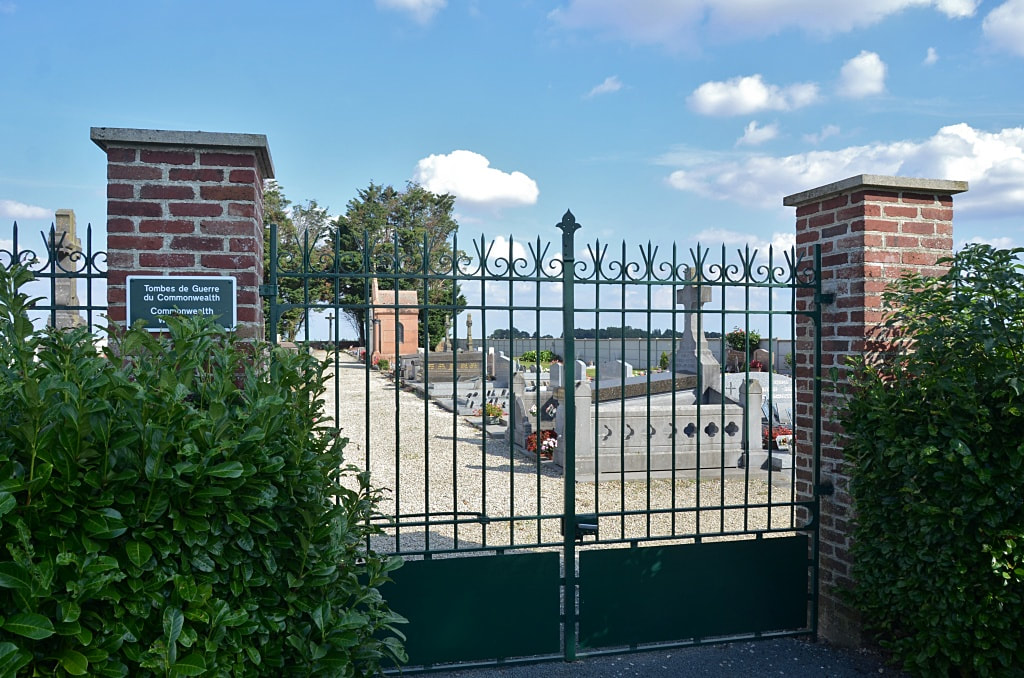 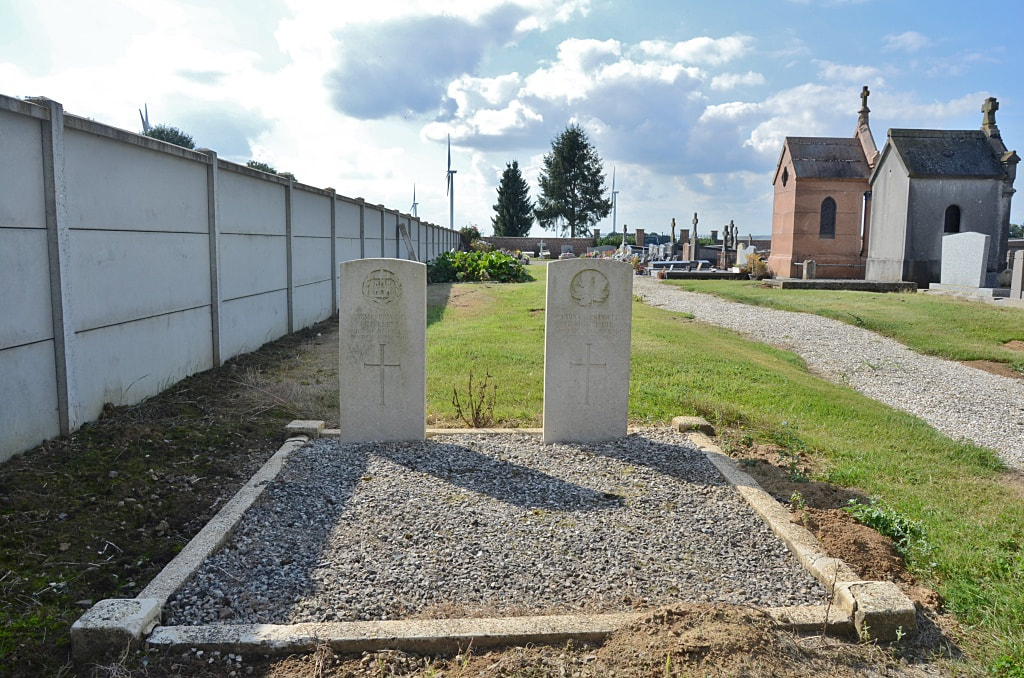 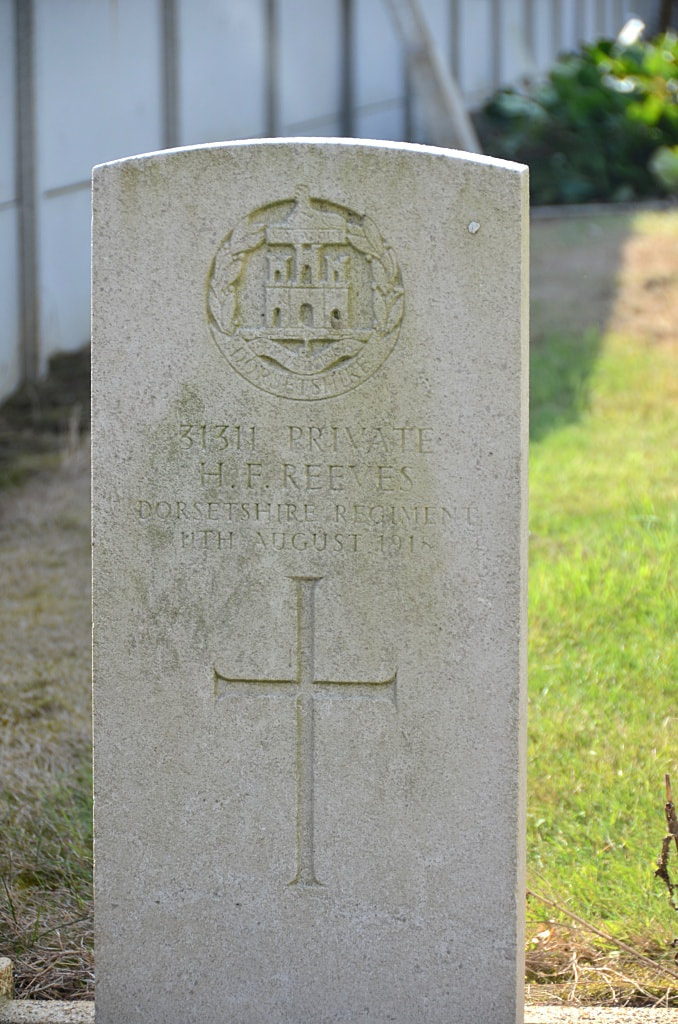 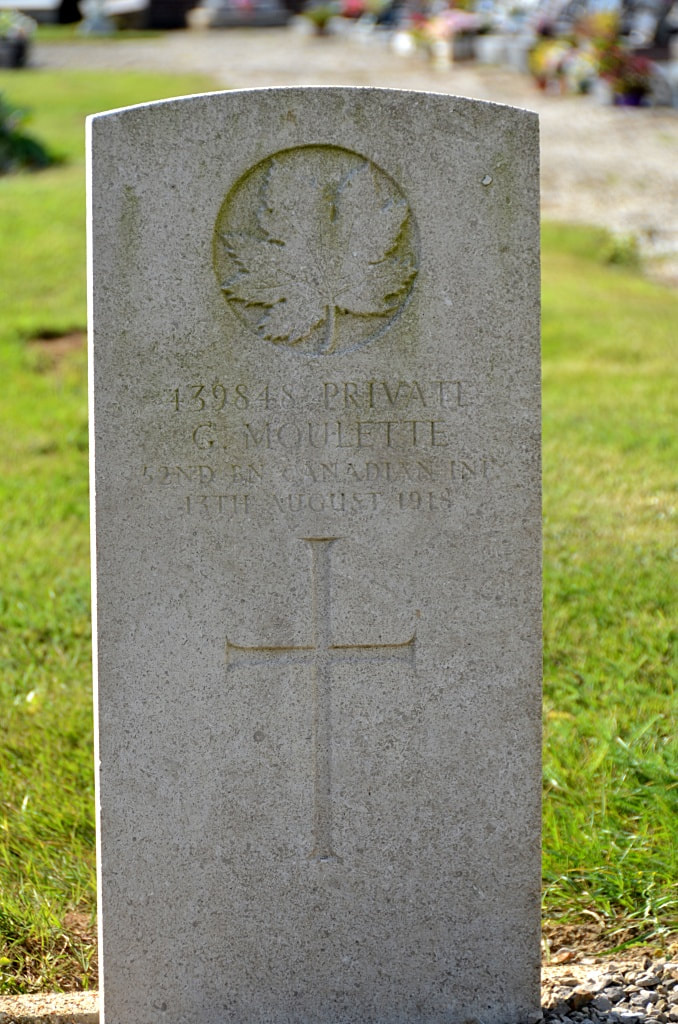 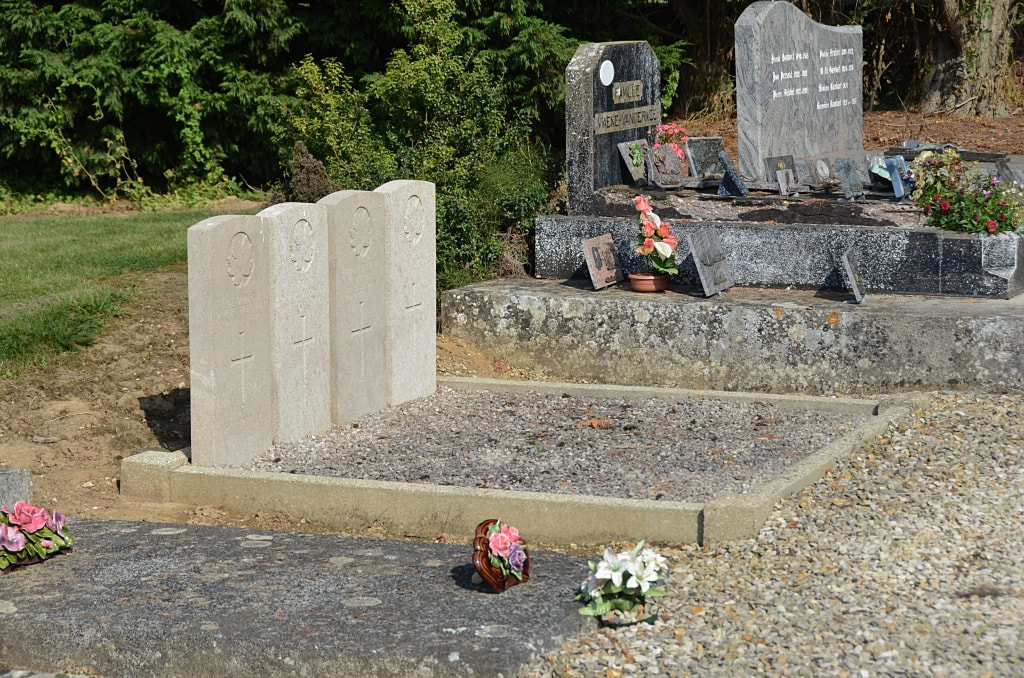 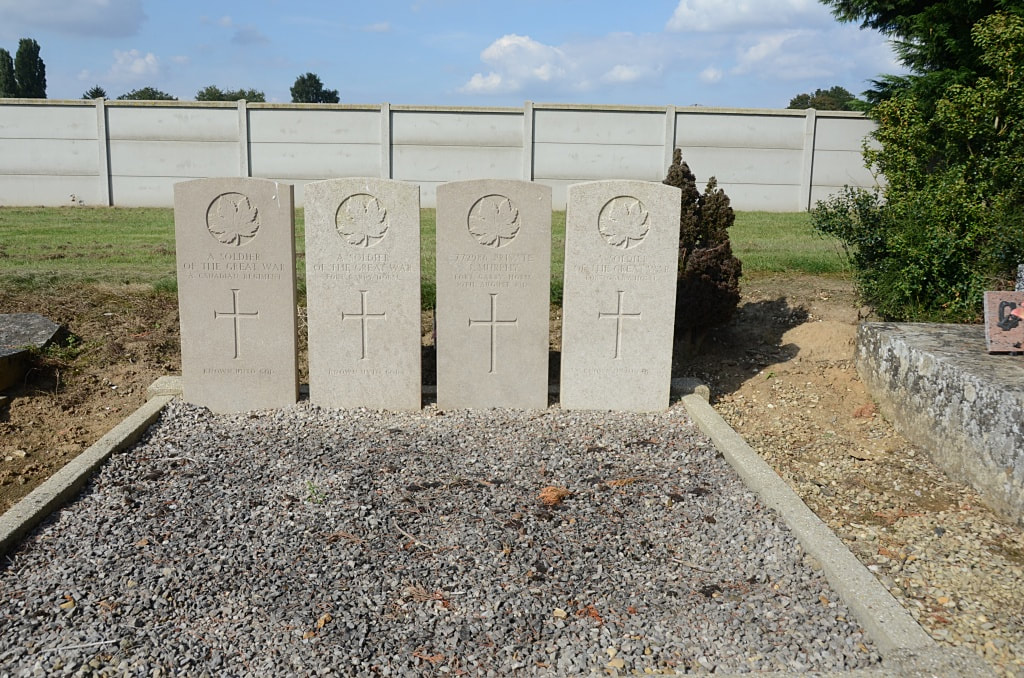 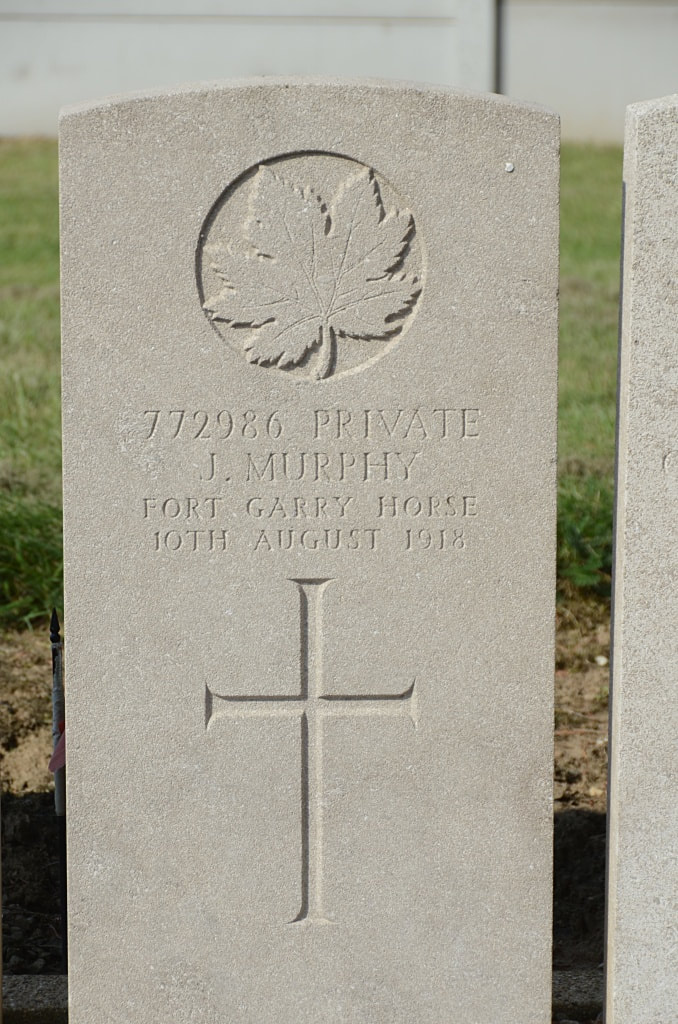 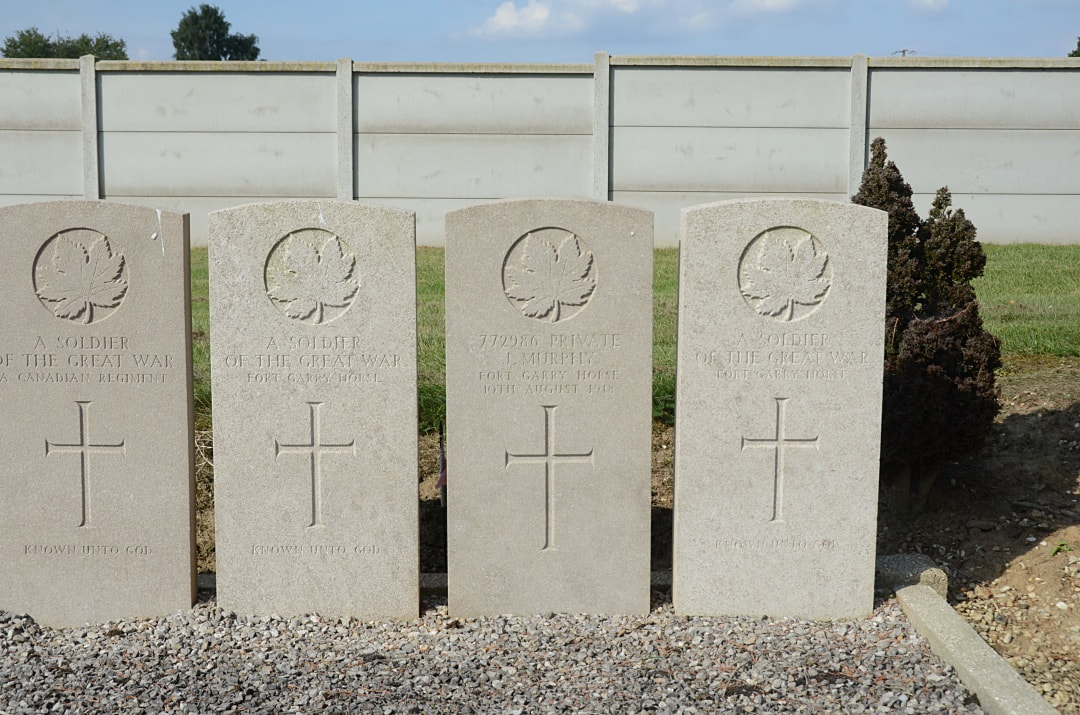 There are three Unidentified Canadians in this plot 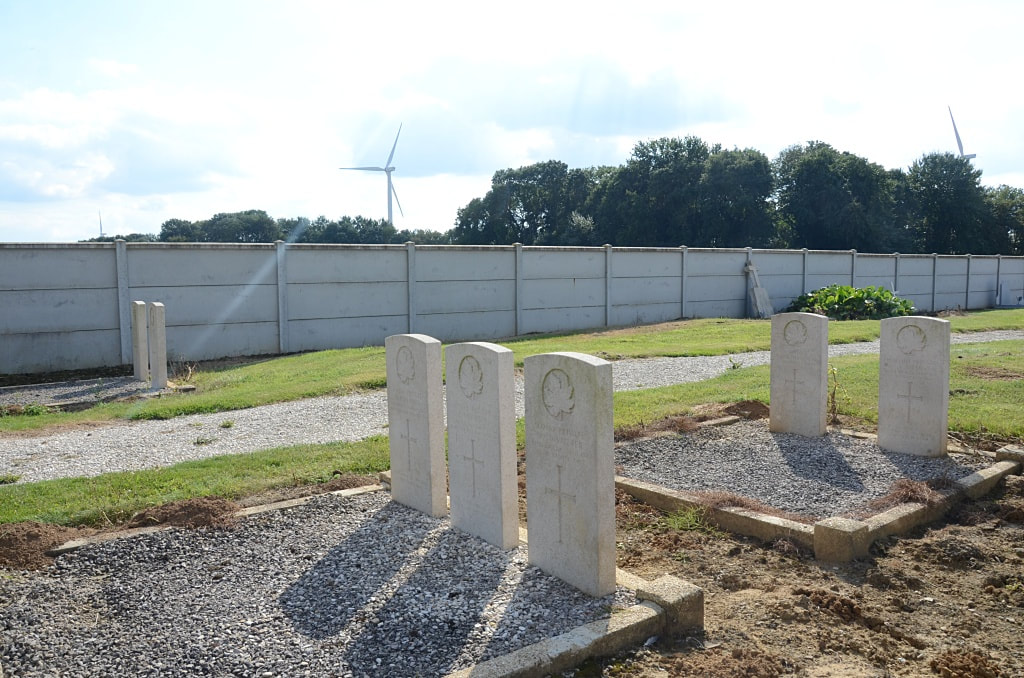 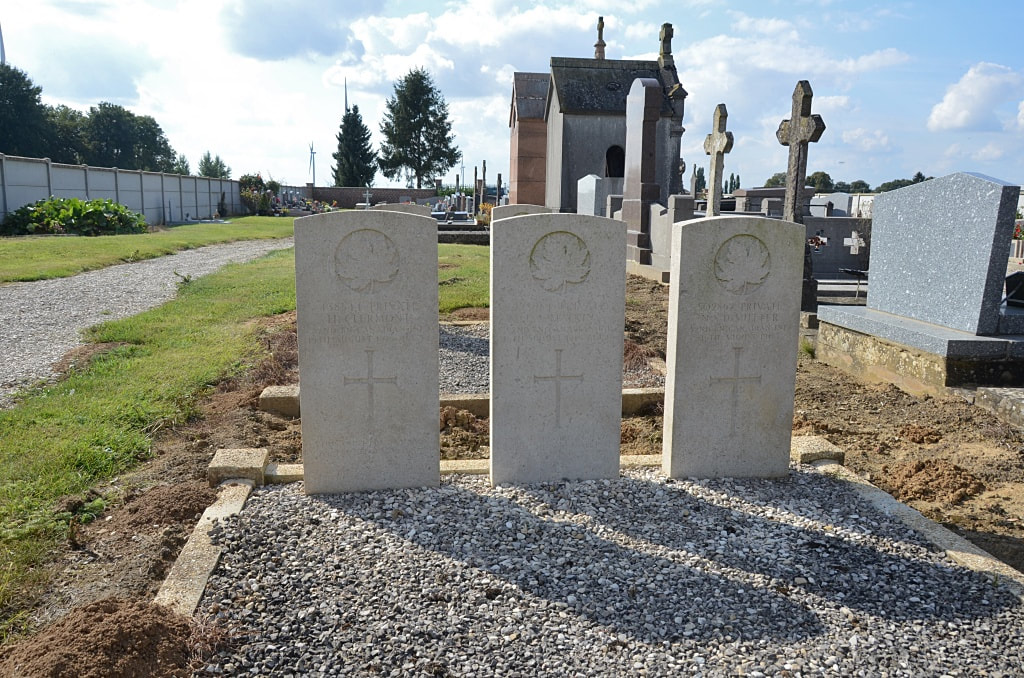 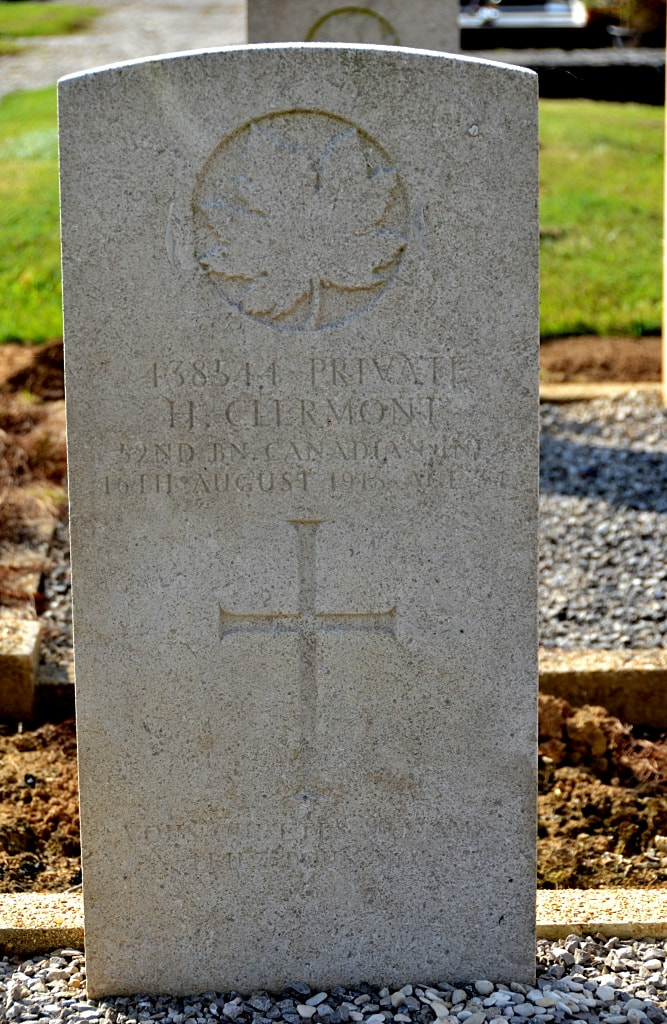 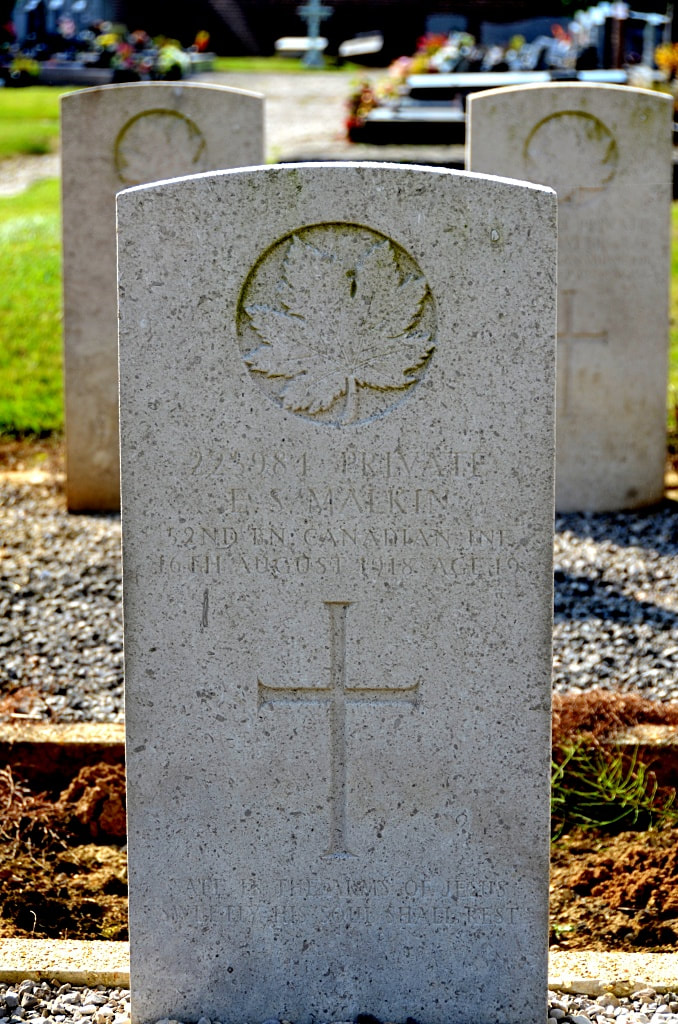 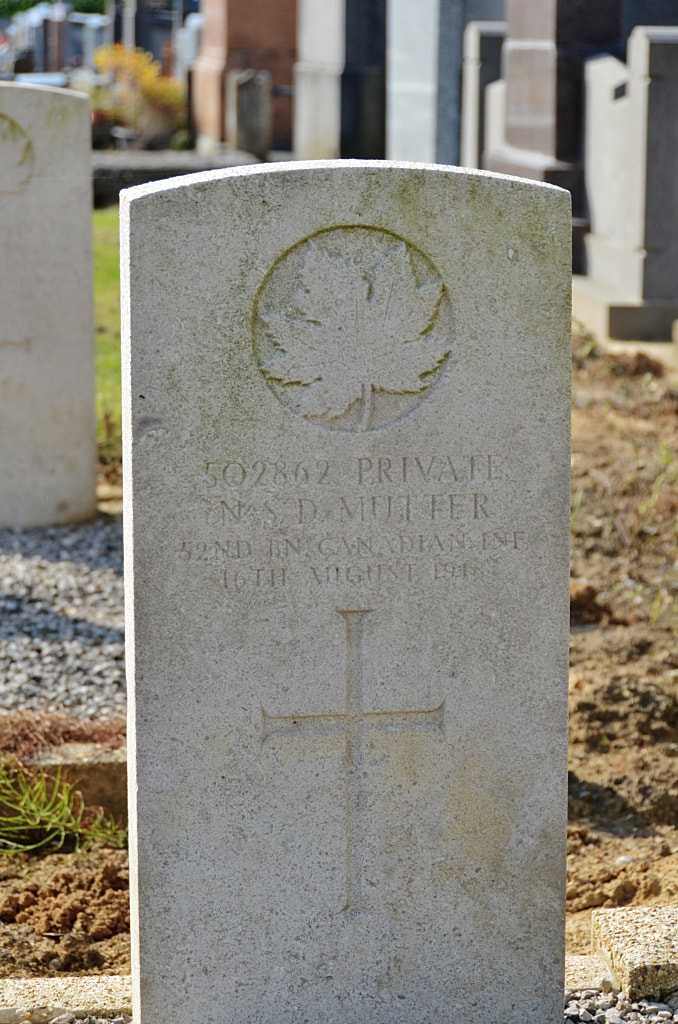 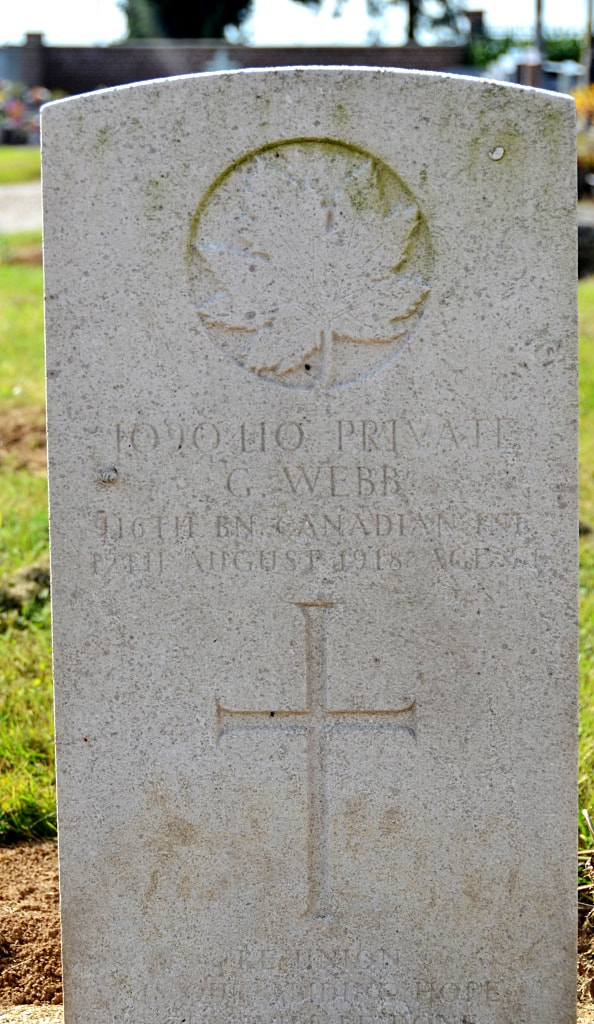 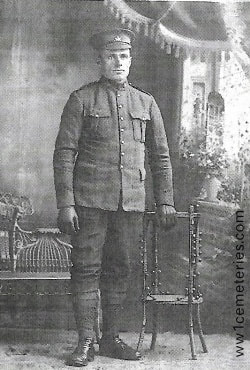 There is one Unidentified Canadian in this plot