Bouchoir is a village on the straight main road from Amiens to Roye.

From Peronne take the N17 to Roye then the D934 to Amiens. Travel for approximately 8 kilometres and just before the village of Bouchoir the cemetery will be found on the right hand side of the road.

Wheelchair access to this site is normally possible, but may be by alternative entrance.

The village of Bouchoir passed into German hands on 27 March 1918 but was recovered by the 8th Canadian Infantry Brigade on 9 August 1918.

The New British Cemetery was made after the Armistice when graves were brought there from several small Commonwealth cemeteries and from the battlefields round Bouchoir and south of the village. Almost all date from March, April or August 1918

The cemetery now contains 763 burials and commemorations of the First World War. 231 of the burials are unidentified but there are special memorials to five casualties known or believed to be buried among them. Another special memorial commemorates an airman buried in Laboissiere German Cemetery whose grave could not be found. 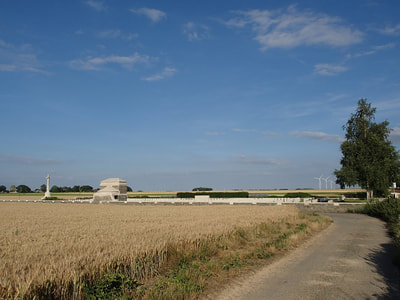 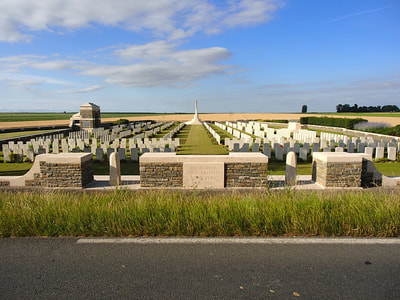 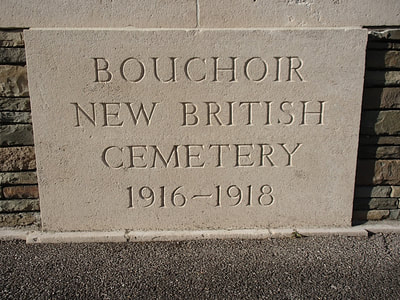 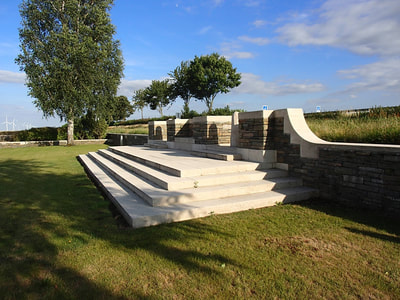 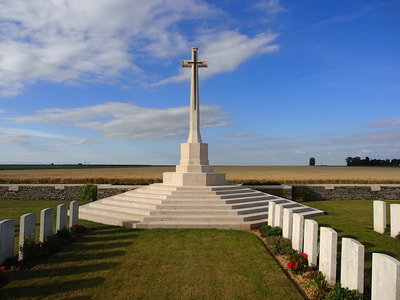 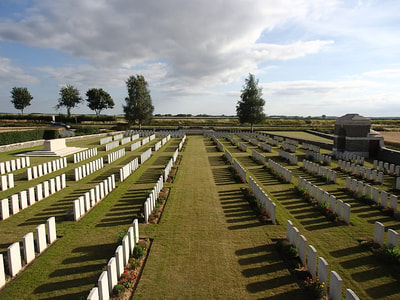 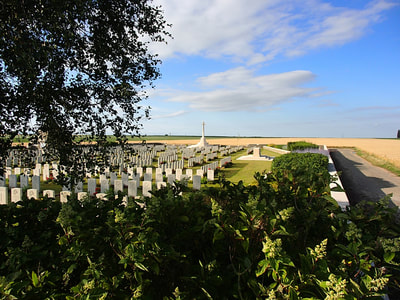 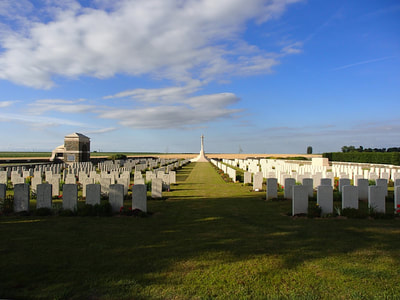 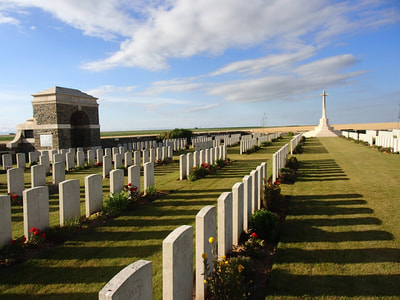 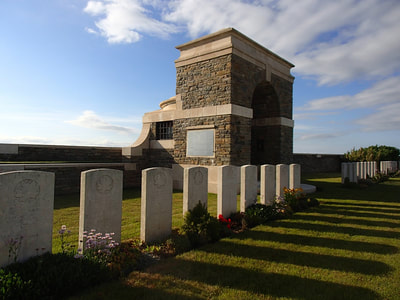 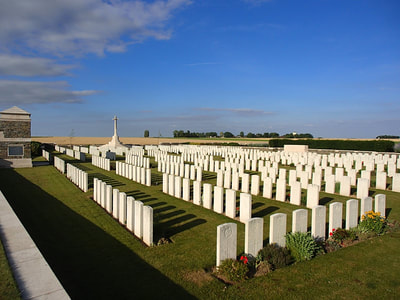 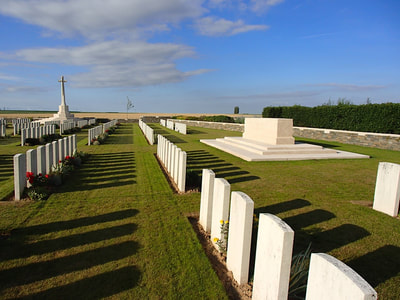 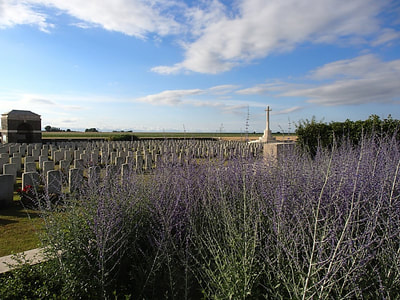 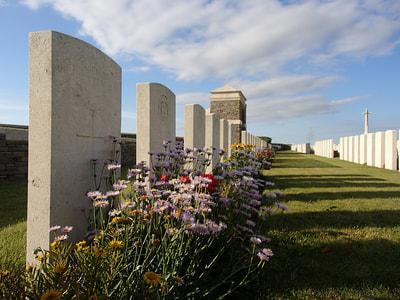 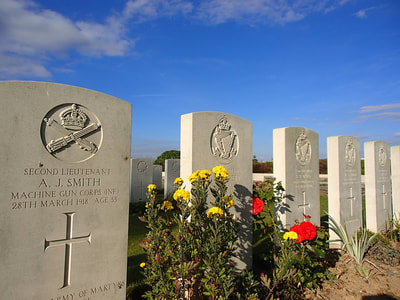 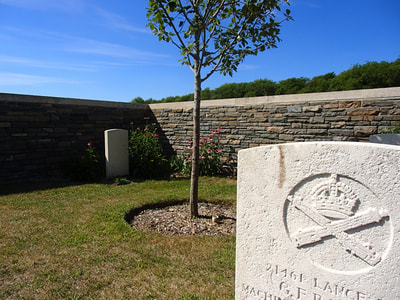 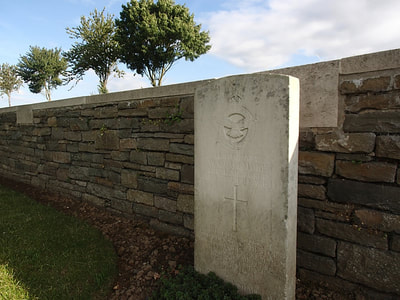 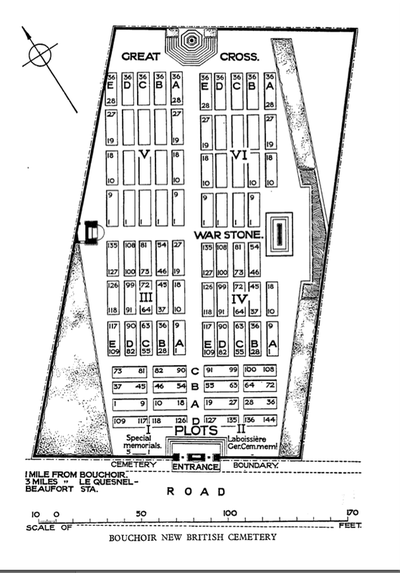 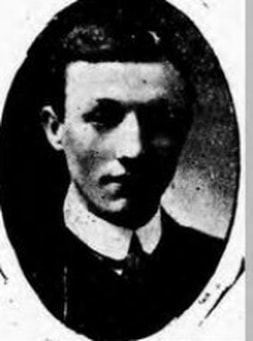 Son of Edward and Alice Brand, of Cambridge; husband of Letitia Brand, of 14, Petworth St., Cambridge. 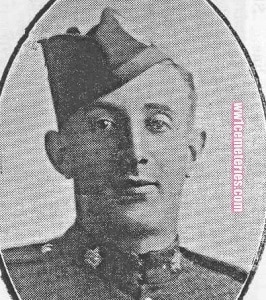 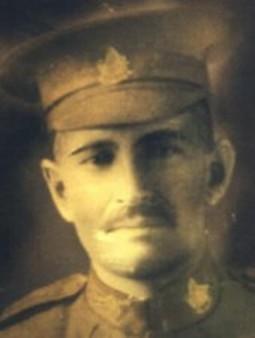 Picture courtesy of A. R. Harris 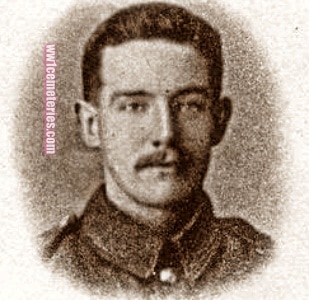 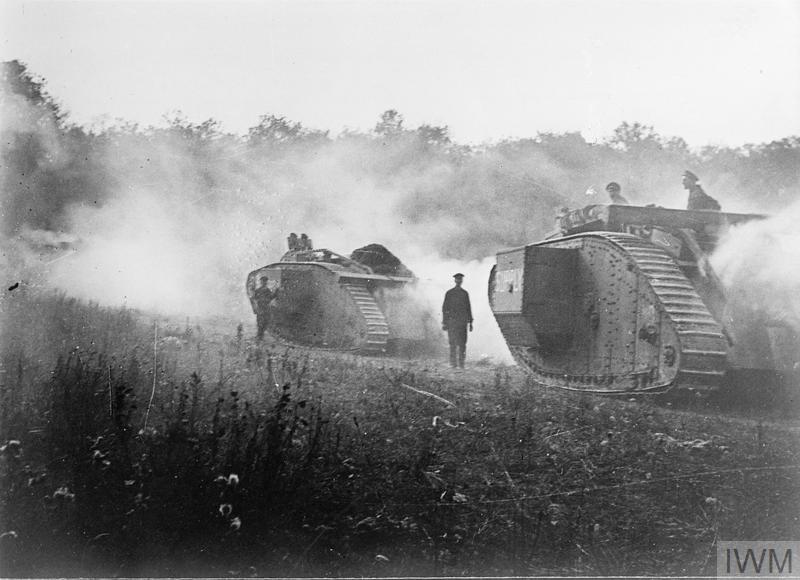