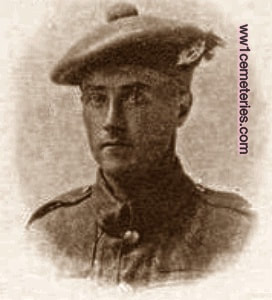 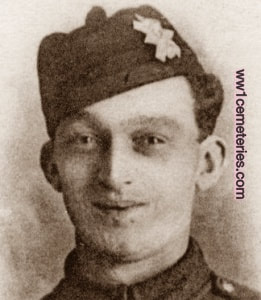 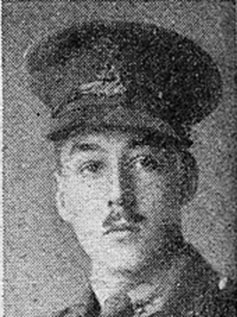 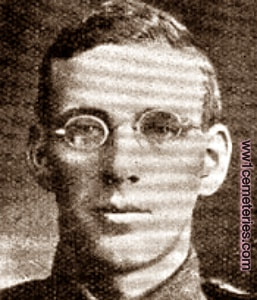 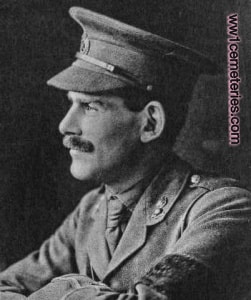 The inscription on his headstone reads: "Life is not for self but for others." 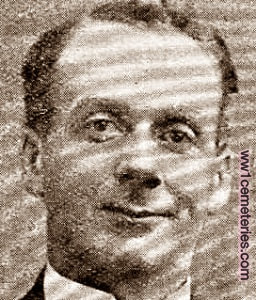 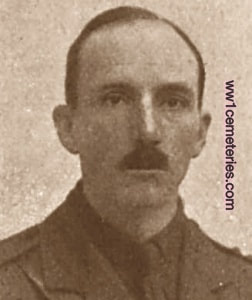 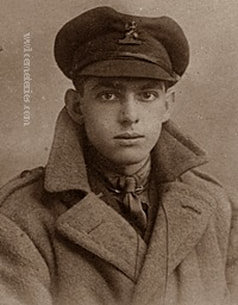 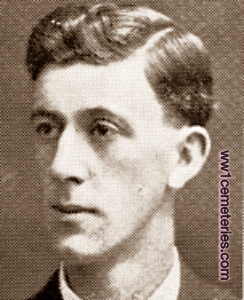 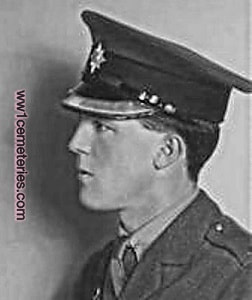 The inscription on his headstone reads: "In loving remembrance from Rosemary Cottage and three brothers." 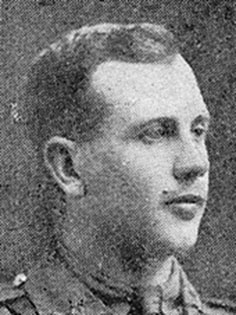 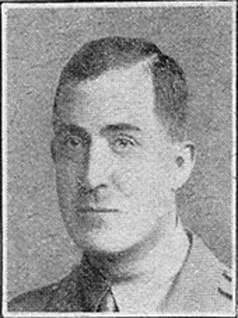 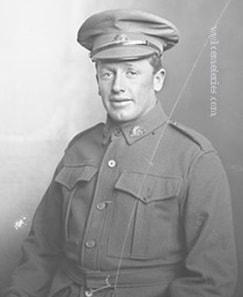 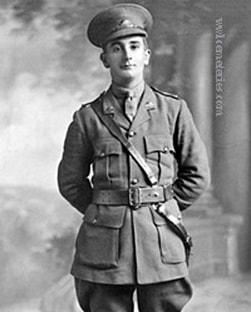 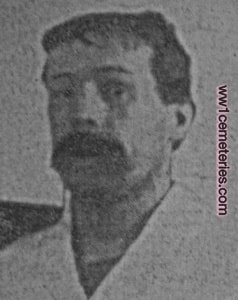 Son of William and Mary Gaynor, of Burnley, Lancs. his parents added the simple epitaph "R. I. P." to his headstone.

Joseph Gaynor spent 14 years as a Postman in Burnley and a further 7 as a Baker with the Nelson branch of the Co-operative Society. He enlisted in June 1915 and went out to the front at Christmas the same year. 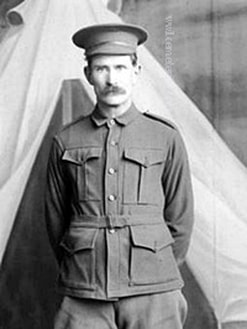 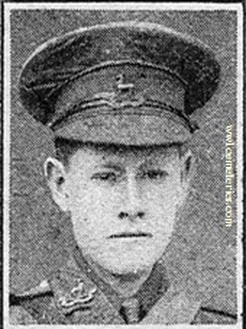 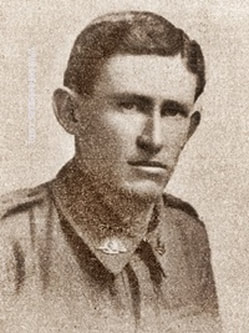 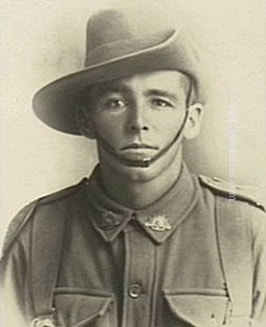 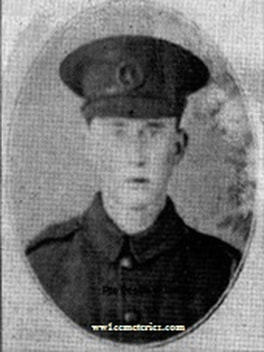 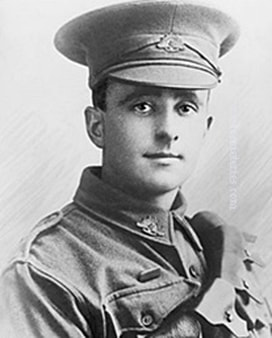 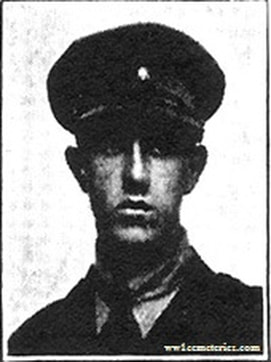