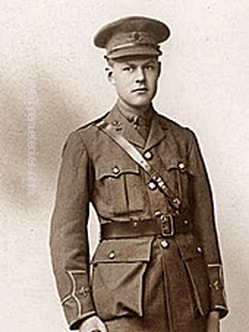 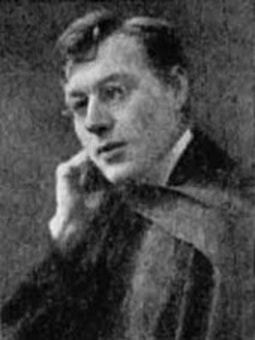 Son of the late John Francis and Amy Bayliss, of Rhyl. 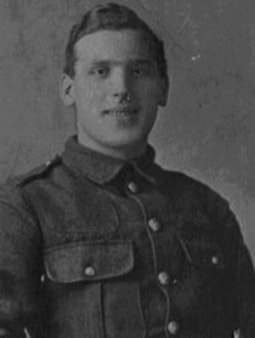 "To Die At Duty's Call, Such Death is Bliss" 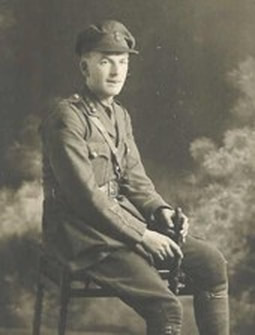 Only son of Margaret Bevers, of Trum Orthin, Harlech, Merioneth, and the late Walter Bevers.

Picture courtesy of Chris Cowell, relative of this officer 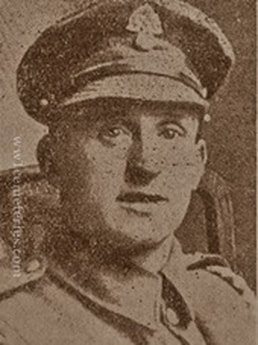 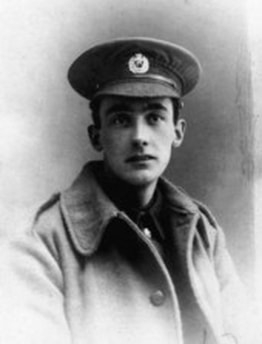 Picture courtesy of Margaret Wilford, his first cousin once removed. 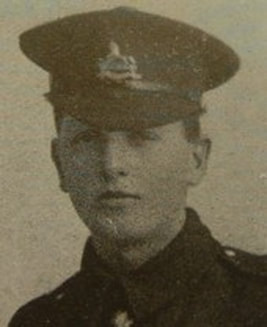 Died at No. 47 CCS of wounds received at Messines a day earlier. 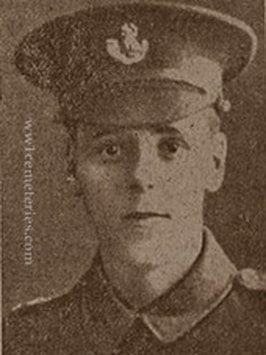 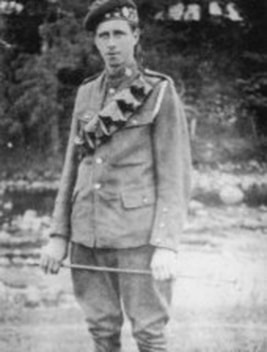 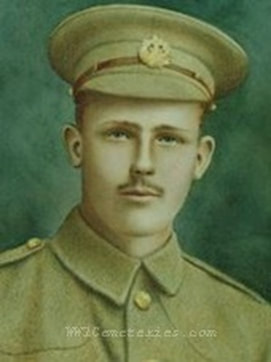 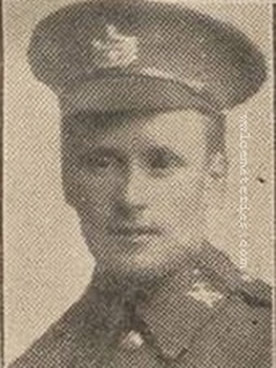 Son of the late Mr. and Mrs. Frederick Farmer, of Bath. 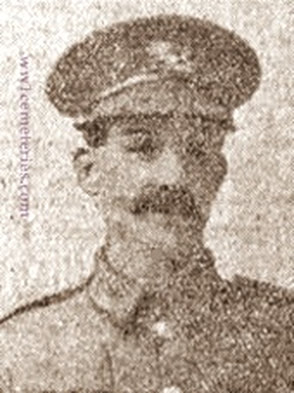