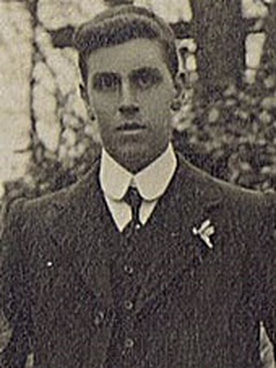 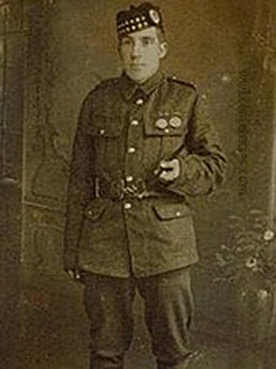 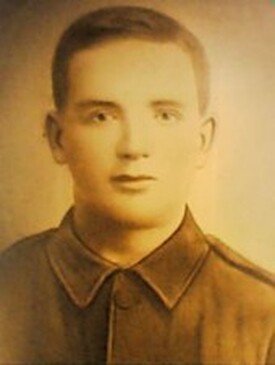 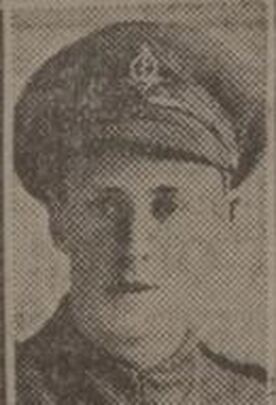 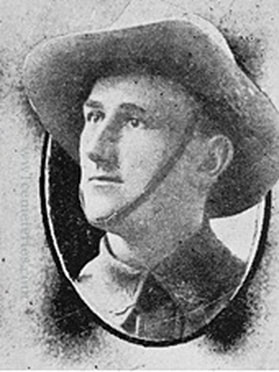 Son of Frank H. and Charlotte A. Robinson, of Mount Torrens, South Australia. 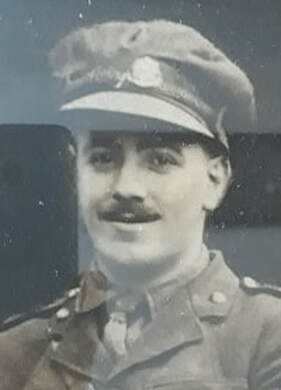 INSCRIPTION. I THANK MY GOD UPON EVERY REMEMBRANCE OF YOU PHI.1.3.


Son of Philip and Mina Saillard, of Manning Heath, Horsham. 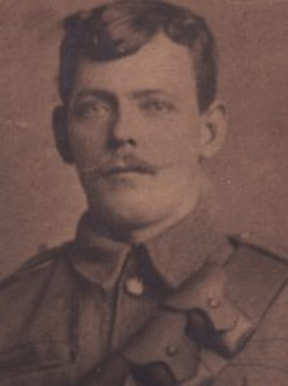 Picture courtesy of  David Lovesey, grandson of this soldier 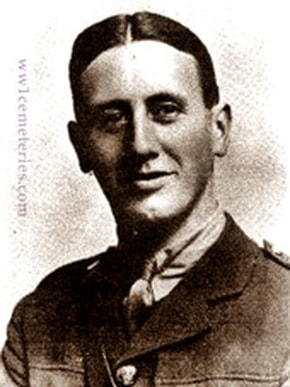 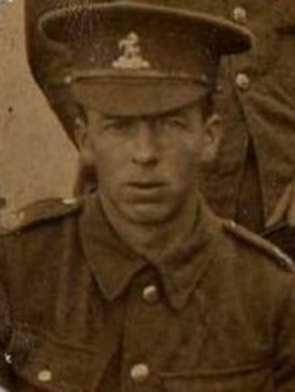 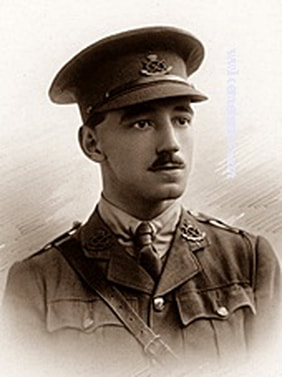 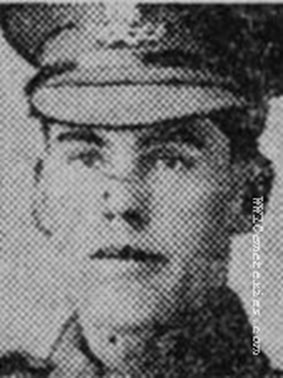 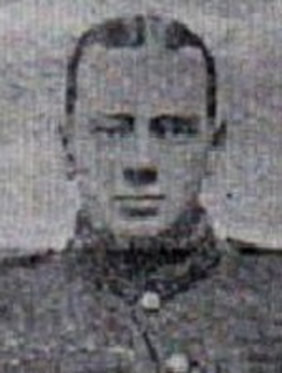 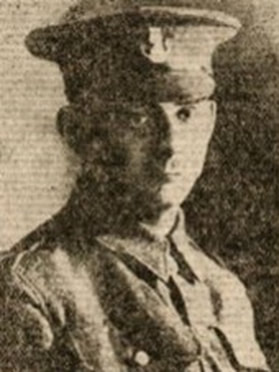 Thomas enlisted just 2 months after the death of his brother George in August 1916. Son of Thomas and Margaretta Wilbraham, he was drafted to France on Whit-Monday. Like his brother he was educated at Wallasey Grammar school and was a keen footballer, playing for Montrose. He was wounded on 20th September 1917, receiving shell wounds to his right arm and side. He died of those wounds on 22 September 1917, aged 19.
​
Picture courtesy of Shelagh Mills, niece of this soldier. Remembered with pride, I wish I had known you and had a chance to thank you for everything you gave to us who survive you. Love Shelagh