Dranouter Churchyard is located 11.5 kilometres south of Ieper town centre, on a road leading from the Dikkebusseweg (N375).

From Ieper town centre the Dikkebusseweg is reached via Elverdingsestraat, straight over a roundabout onto J.Capronstraat (for 30 metres), then left along M.Fochlaan. Immediately after the train station, the first right hand turning is the Dikkebusseweg.

Dranoutre (now Dranouter) was occupied by the 1st Cavalry Division on 14 October 1914. It was captured by the Germans on 25 April 1918, in spite of the stubborn resistance of the 154th French Division, and it was recaptured by the 30th Division on 30 August 1918. 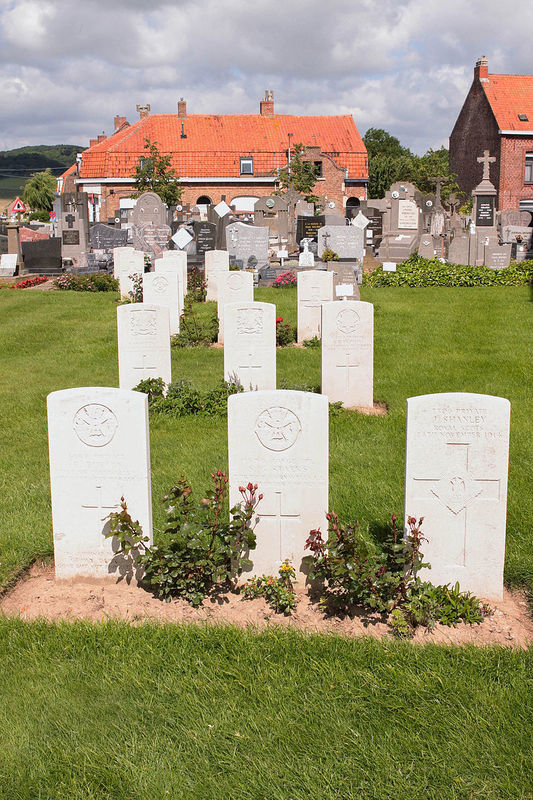 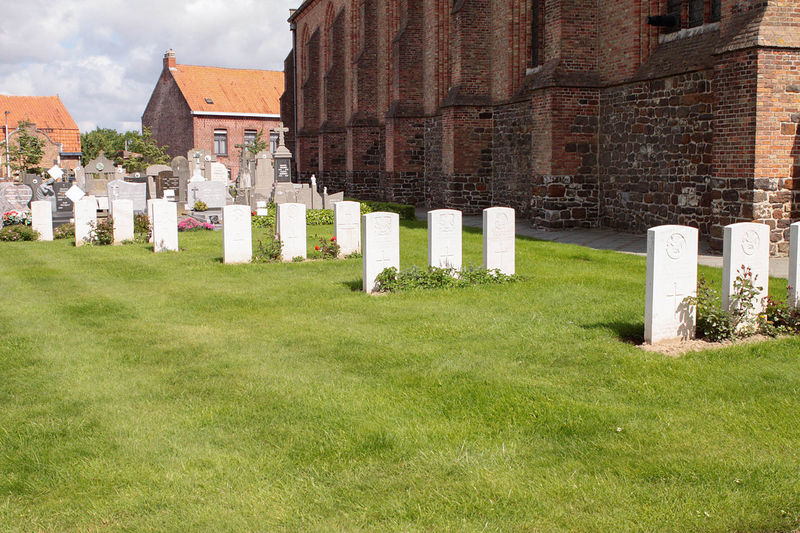 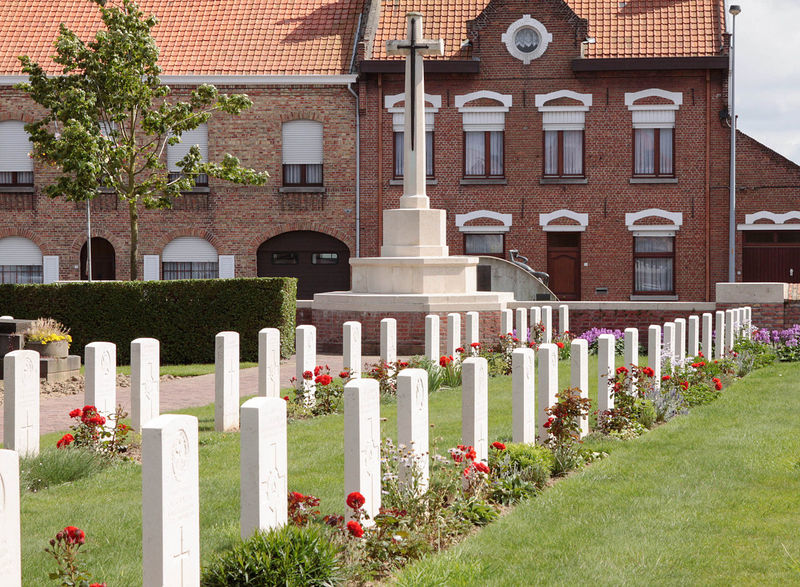 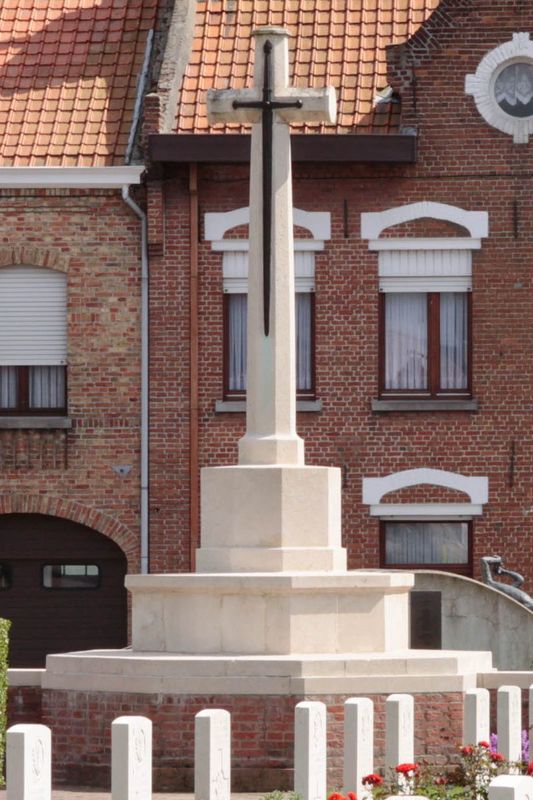 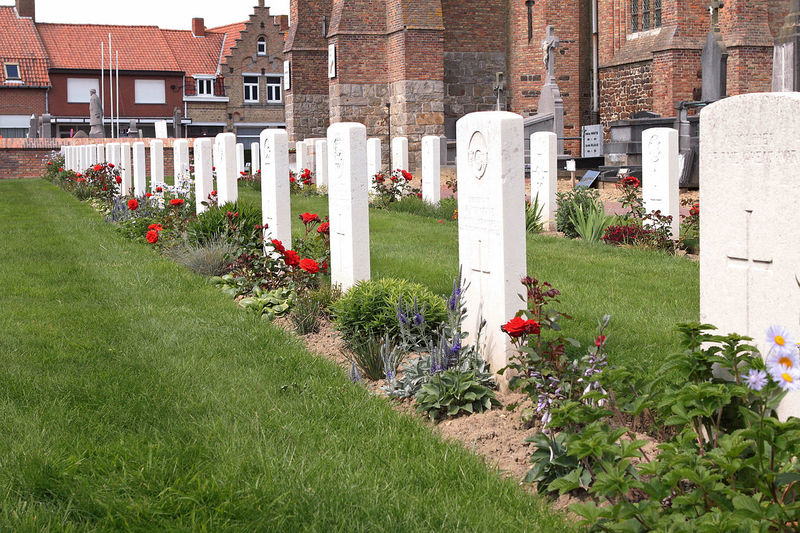 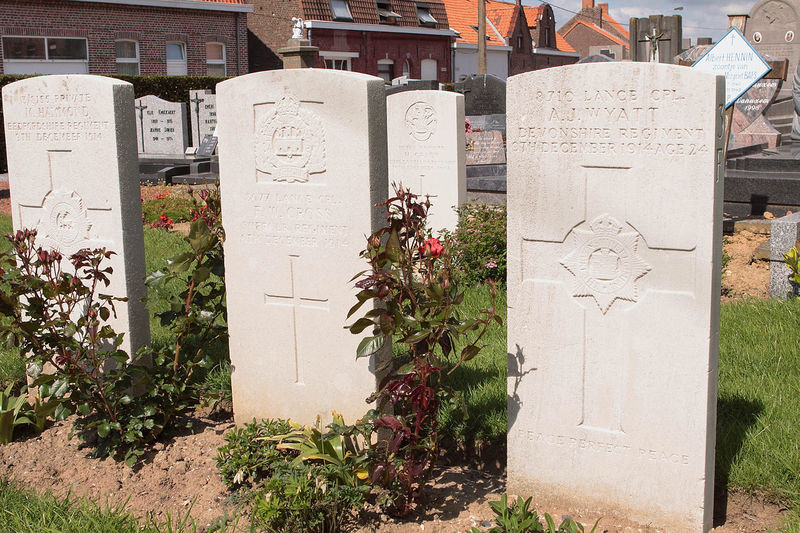 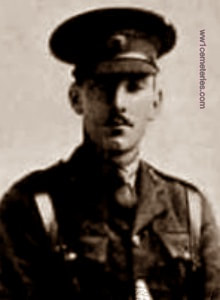 ​His headstone bears the inscription; "Rest, Until The Day Break And The Shadows Flee Away." 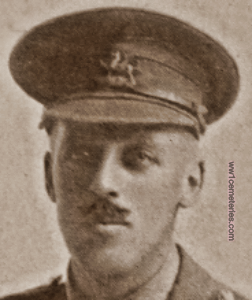 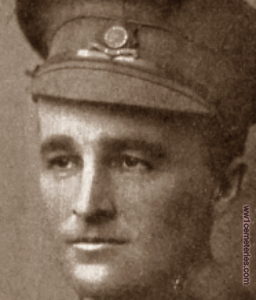 His headstone bears the inscription; "Part Of Our Life's Unalterable Good. J.R.Lowell." 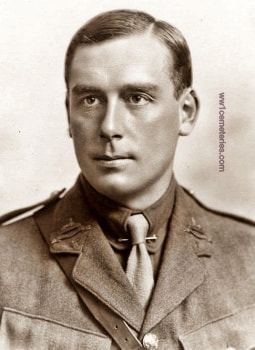 ​His headstone bears the inscription; "The Lord Bless Thee And Keep Thee." 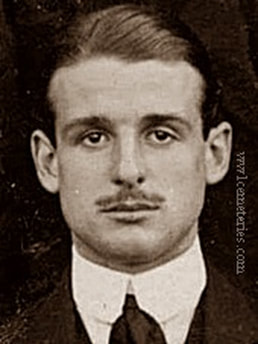 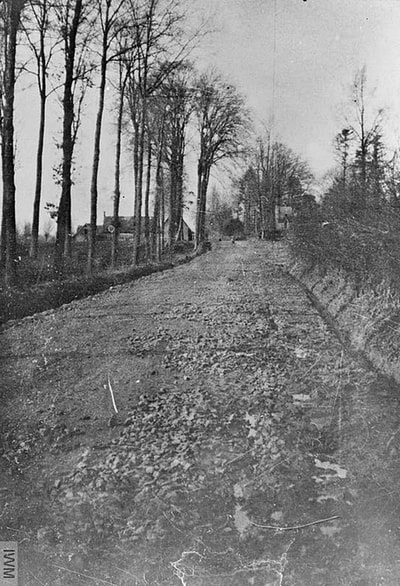 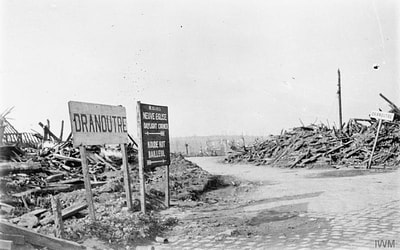 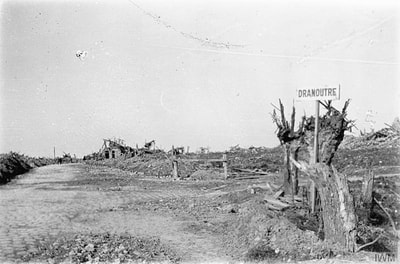 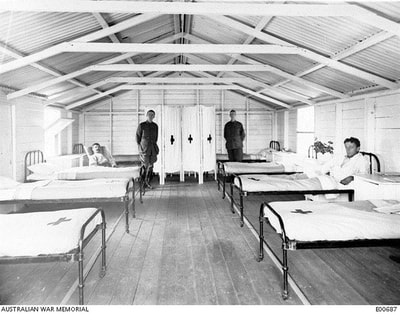 Two images of Dranouter from a similar angle, taken 2 years apart. The devastation wrought in the intervening 2 years is obvious, Dranouter church and churchyard is within the square created by the roads at bottom right. 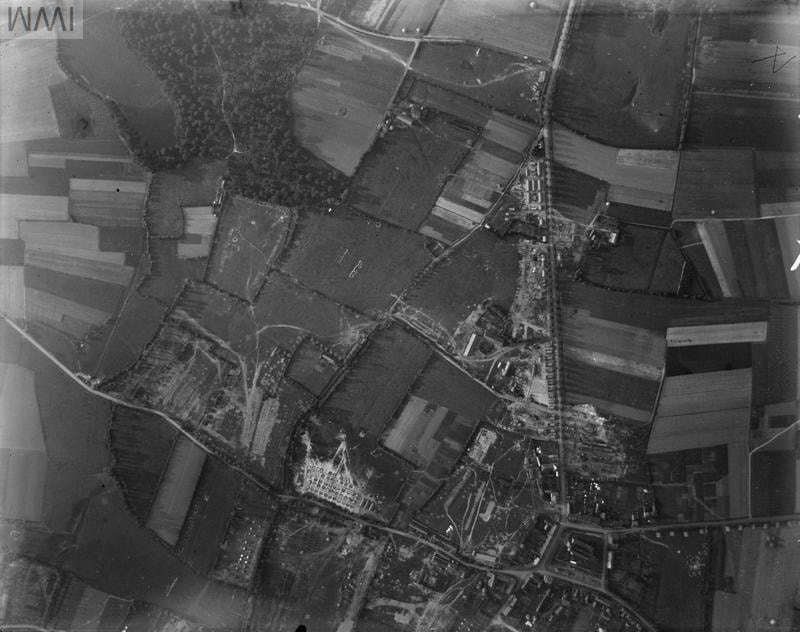 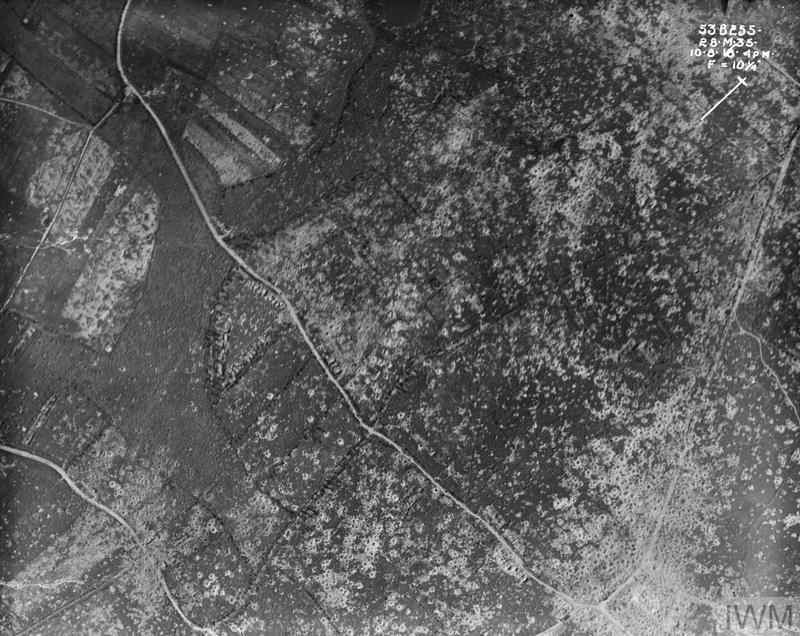 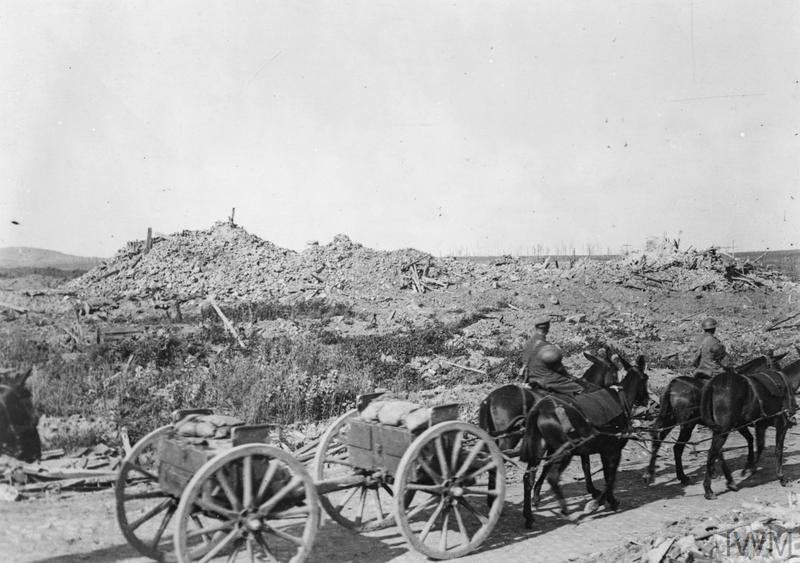 A British supply column passing through the village of Dranouter, probably in August 1918. Note the ruins of the church in the background. © IWM (Q 61317)