Private Aitchison, enlisted at Lanark with the Scottish Rifles (18567).

The 2nd Battalion which was in Dublin when war broke out, was part of 13th Brigade, 5th Division. They arrived in Le Harve, France on 15th August 1914 with the original B.E.F. and was soon in action at Mons and Le Cateau.  George was part of the 87th Brigade, 29th Division and saw action at Gallipoli.

Private Aitchison died of wounds on Thursday 19th April 1917.  He would almost certainly have been wounded during the Battle of Arras, which started on the 9th of April. 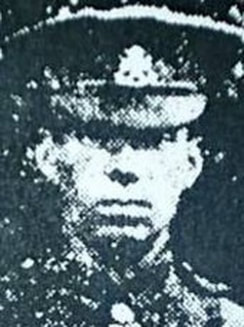 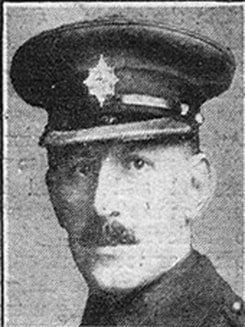 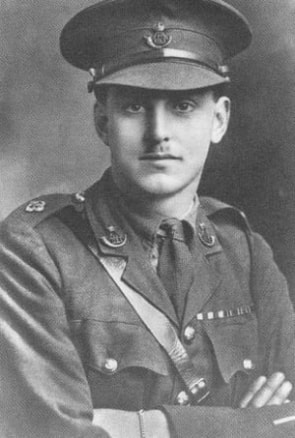 His brothers George N. and Roland B. Bradford also died on service and both were awarded the Victoria Cross.

Thomas Andrews Bradford (D. S. O.) was the eldest brother who survived the war and died in 1966. 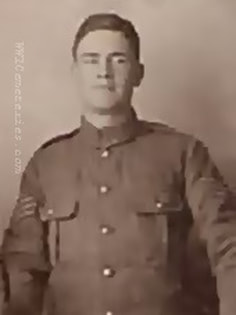 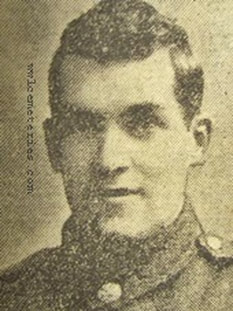 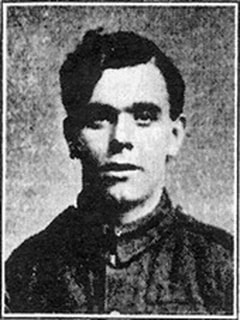 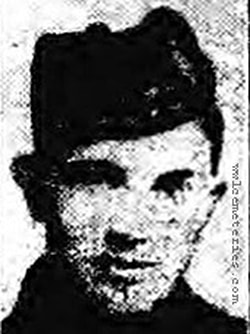 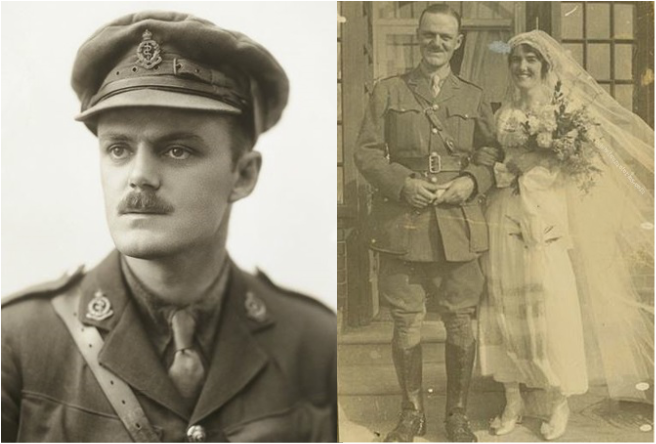 
(Above right) - Studio portrait of Captain (Capt) Gilbert Aberdein Harvey and Elspeth Young on their wedding day. A doctor from Adelaide, SA, he enlisted with British Forces in 1917 and served with the Royal Army Medical Corps attached to 1st Battalion King's Own (Royal Lancaster) Regiment. On 29 September 1917, whilst on leave in Cornwall, he married Elspeth Young. On 25 November 1917, less than two months after his marriage, Capt Harvey was killed in action in France. 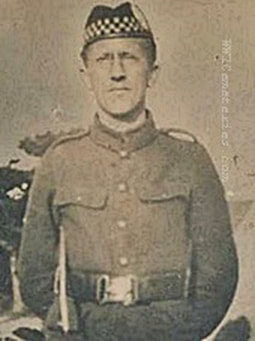 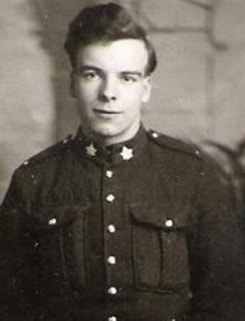