INSCRIPTION. OH FOR THE TOUCH OF A VANISHED HAND AND THE SOUND OF A VOICE THAT IS STILL. 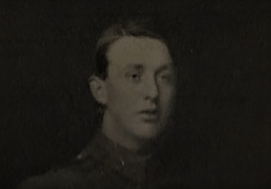 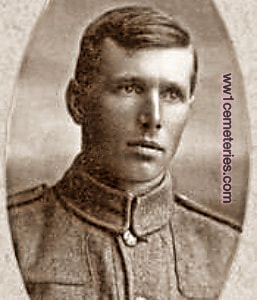 The inscription on his headstone reads; "Sacred heart of Jesus have mercy on his soul. May he Rest in Peace." 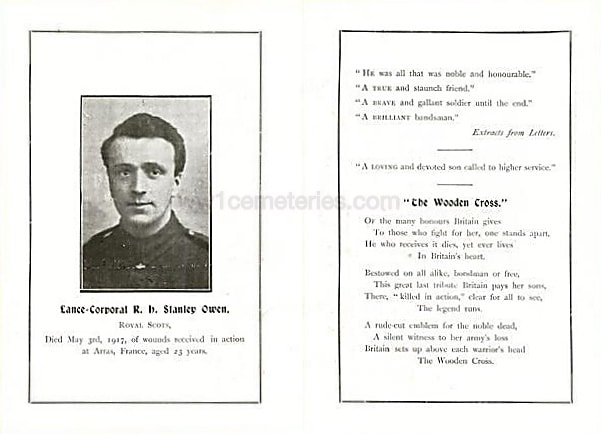 His headstone bears the following inscription; "Thou hast raised my soul from the grave. Underneath are the everlasting arms." 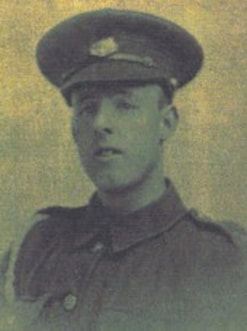 Son of William and Elizabeth Palframan 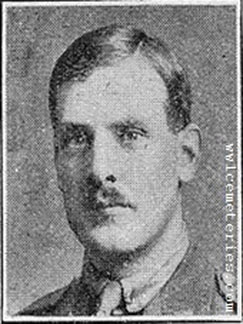 Son of Frank and Mary Lorina Peskett, of Lowestoft, Suffolk. 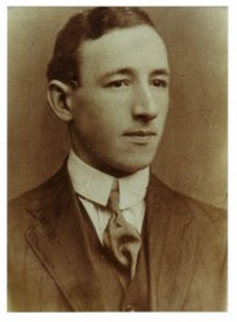 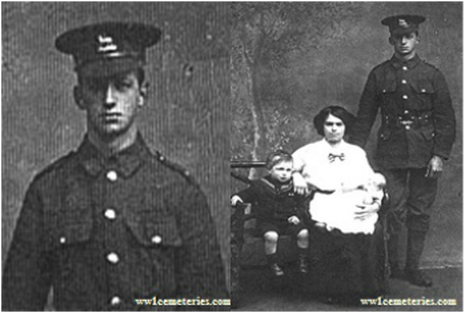 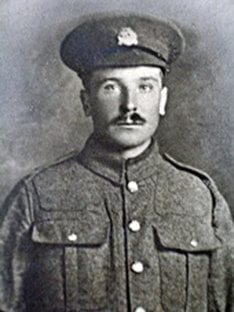 
He was born on 4th August 1881 in Nassington, Northamptonshire, so was 35 years old when he died (not 37 as stated in official records). He was the husband of Mary Elizabeth Scotney of Elton, Huntingdonshire and the father of 4 daughters at the time of his death. My mother Annie Elizabeth Scotney was born in Elton on 24th June 1917, 5 weeks after William's death. 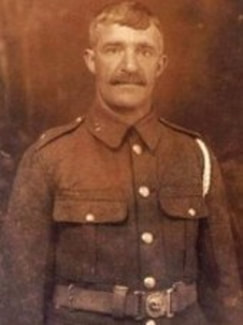 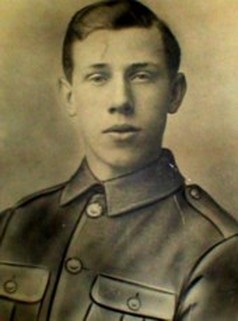 Son of Charles and Margaret Thompson, of Mount of Glosat, Milton of Campsie, Stirlingshire. 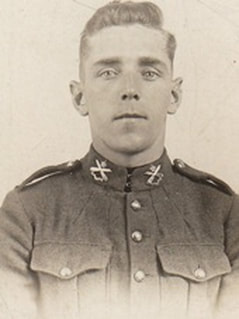 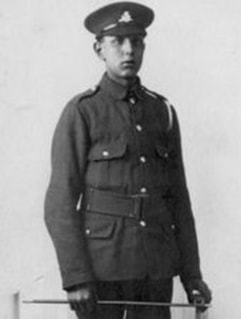 Wounded in the early hours of 25/4/17 when the Battalion attacked Bayonet and Rifle trenches between Monchy and Rouex. 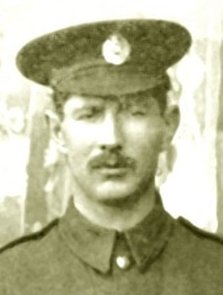 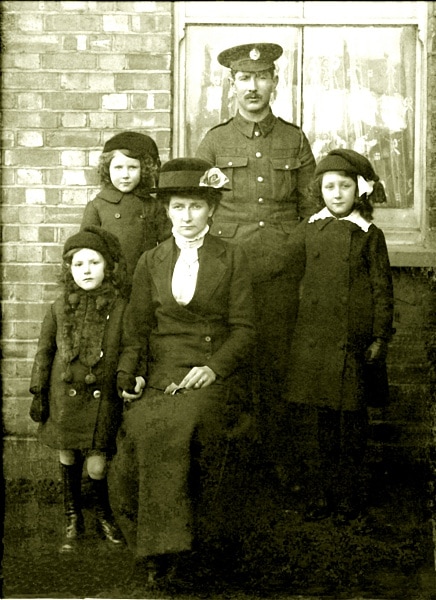 My grandfather had been sent home on compassionate leave as my grandmother was ill with cancer and according to stories, died one month after this picture was taken. Then my grandfather died leaving my Mother (upper left daughter) and her 2 sisters orphans. They were brought up by a maiden aunt.