Location Information
​
Escaufourt is a small village in the Department of the Nord, some 25 kilometers south-east of Cambrai. It is located just east of the D21 between Le Cateau-Cambrésis and Bohain-en-Vermandois on the D77. The Communal Cemetery is on the Rue de la Rochelle. There is a plot of 3 war graves to the rear of the cemetery and 2 other war graves plots to the right hand side from the entrance. 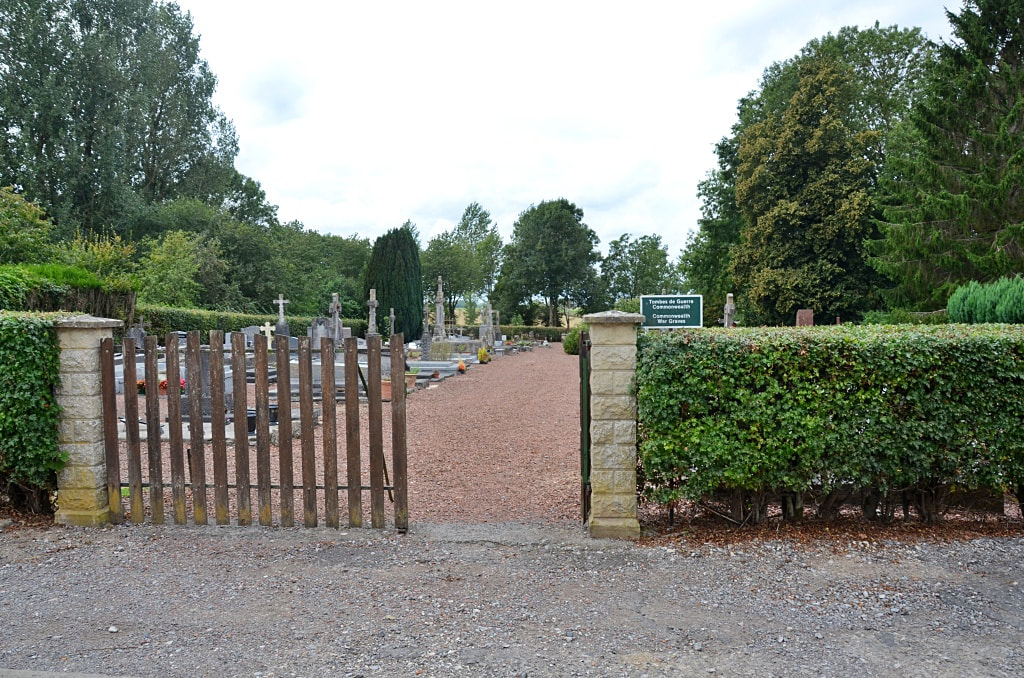 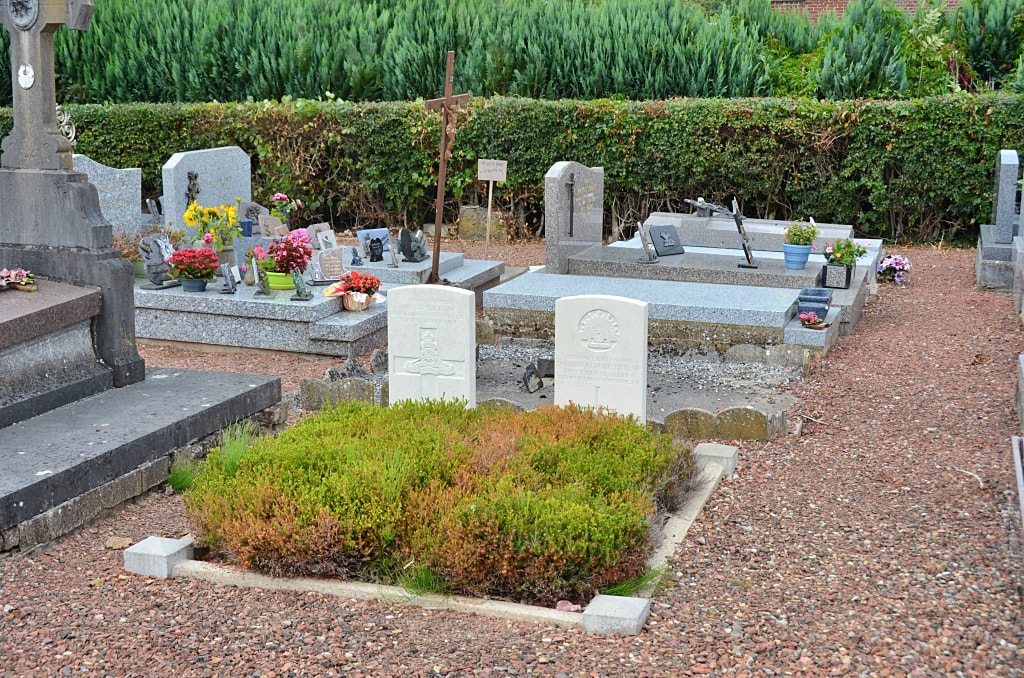 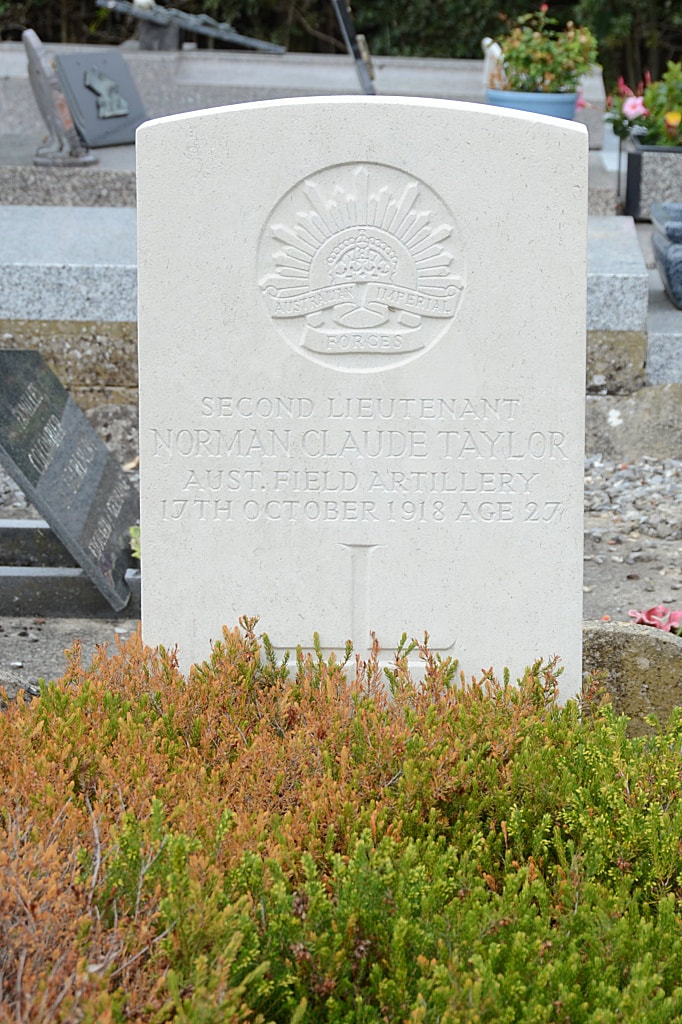 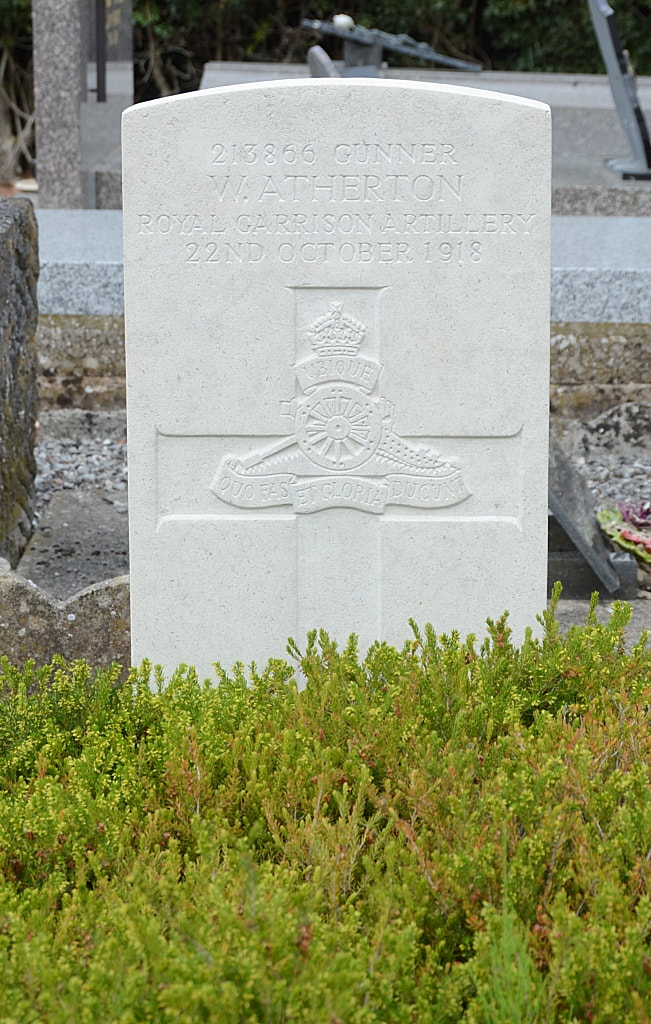 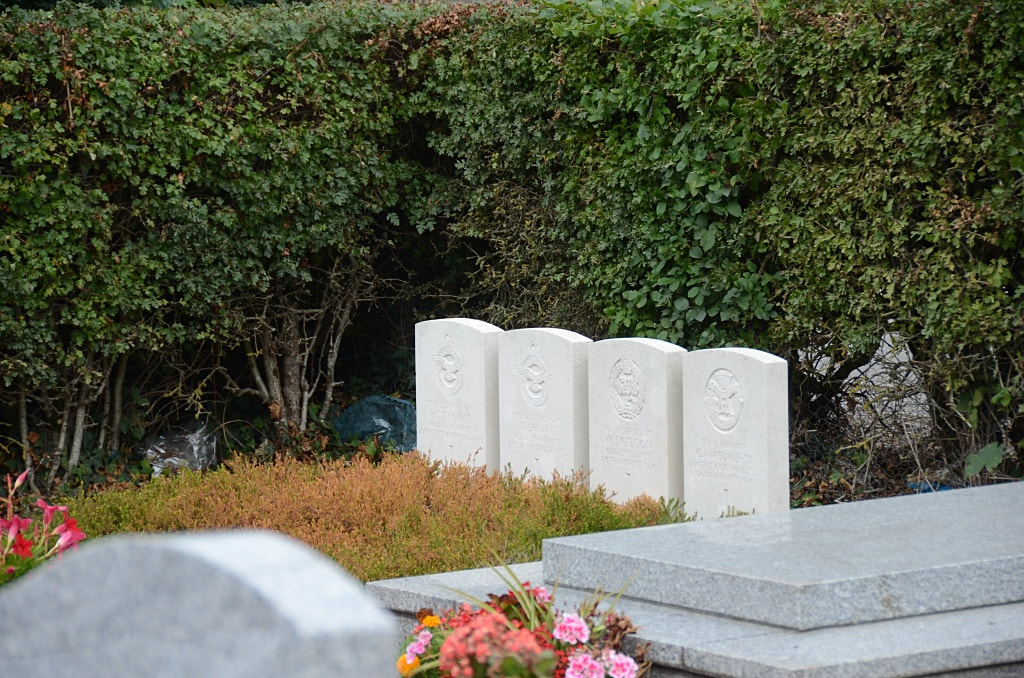 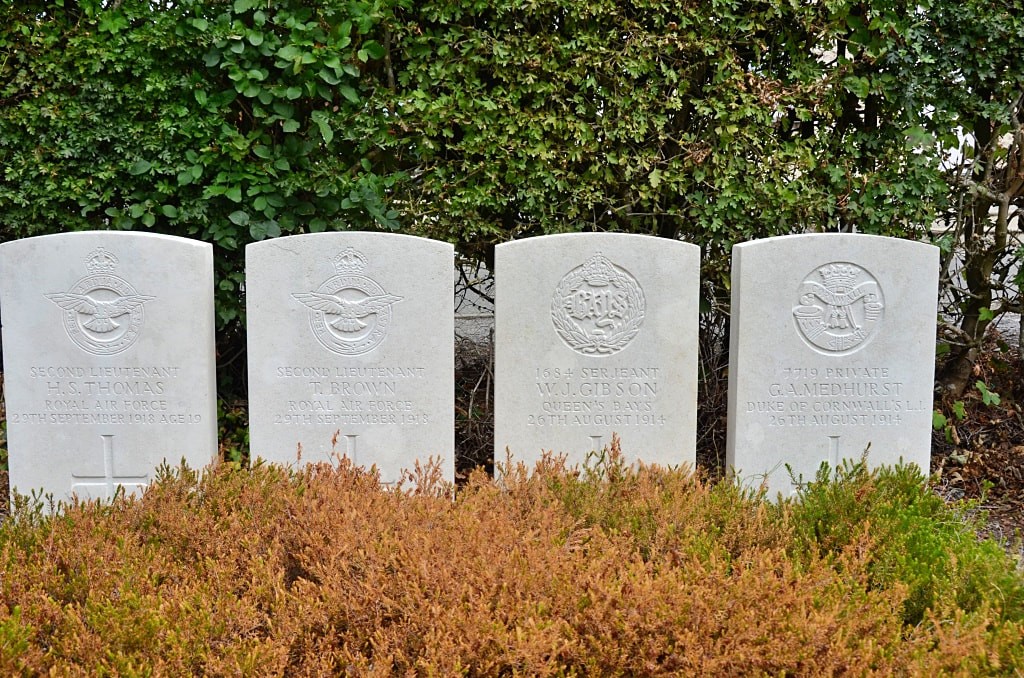 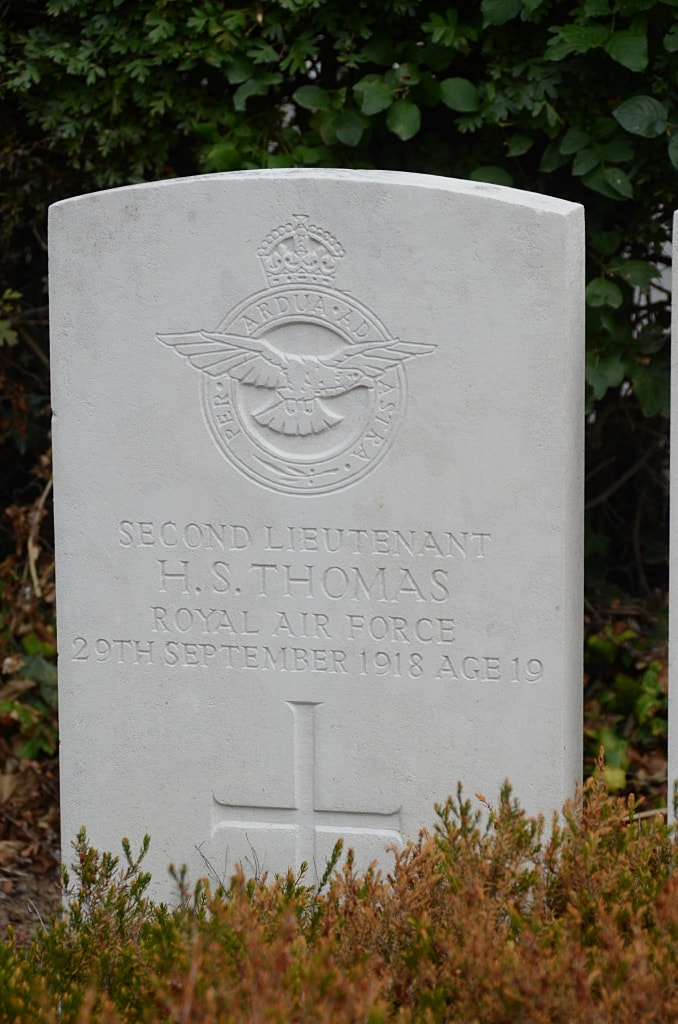 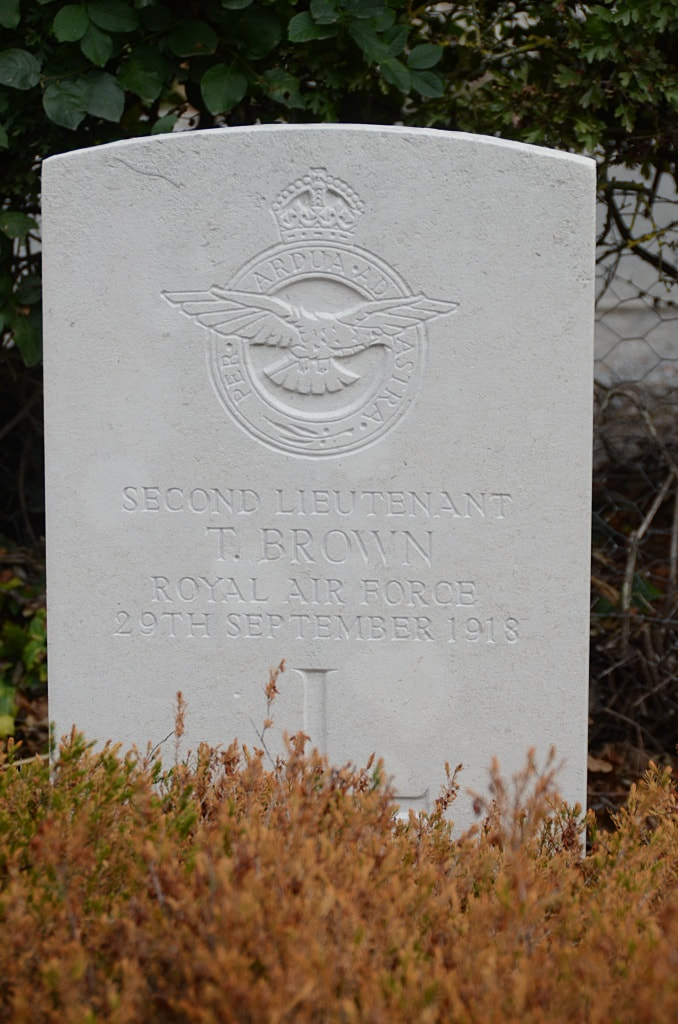 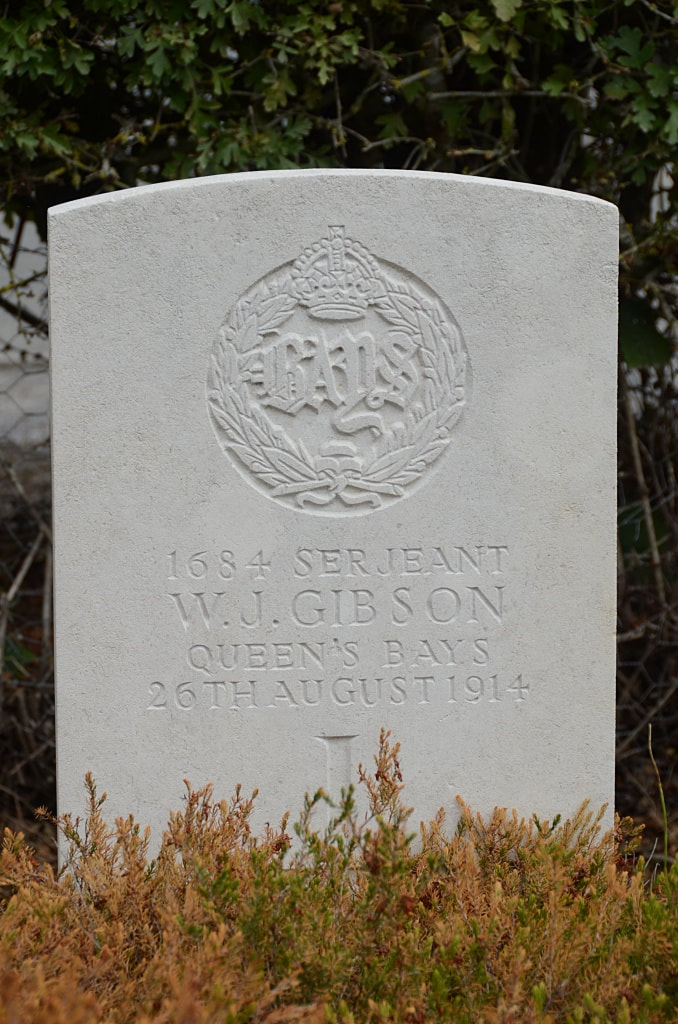 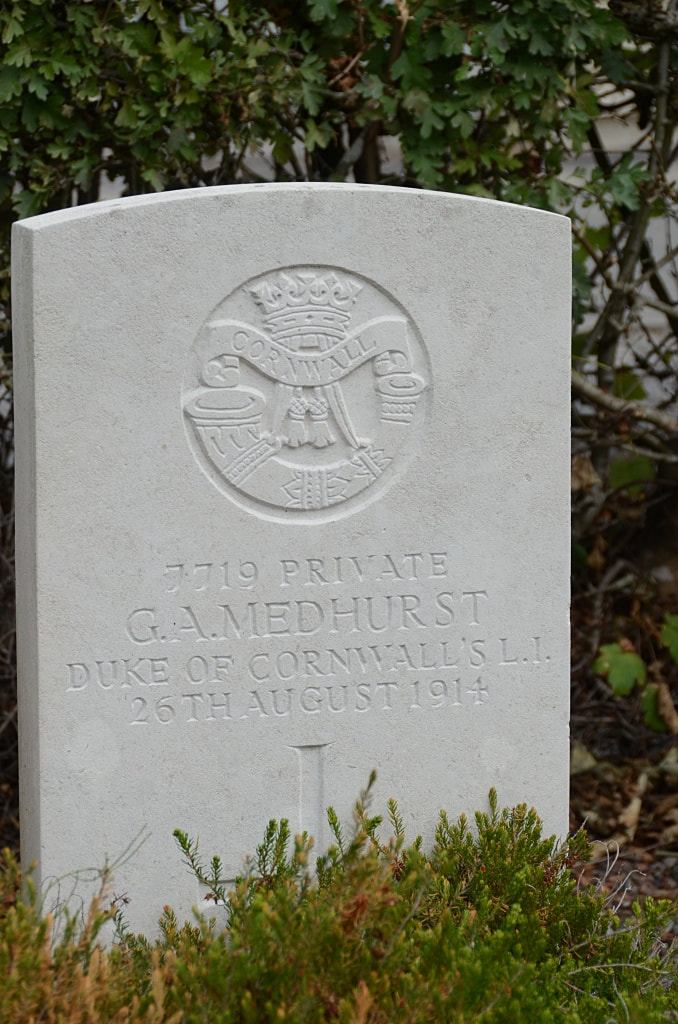 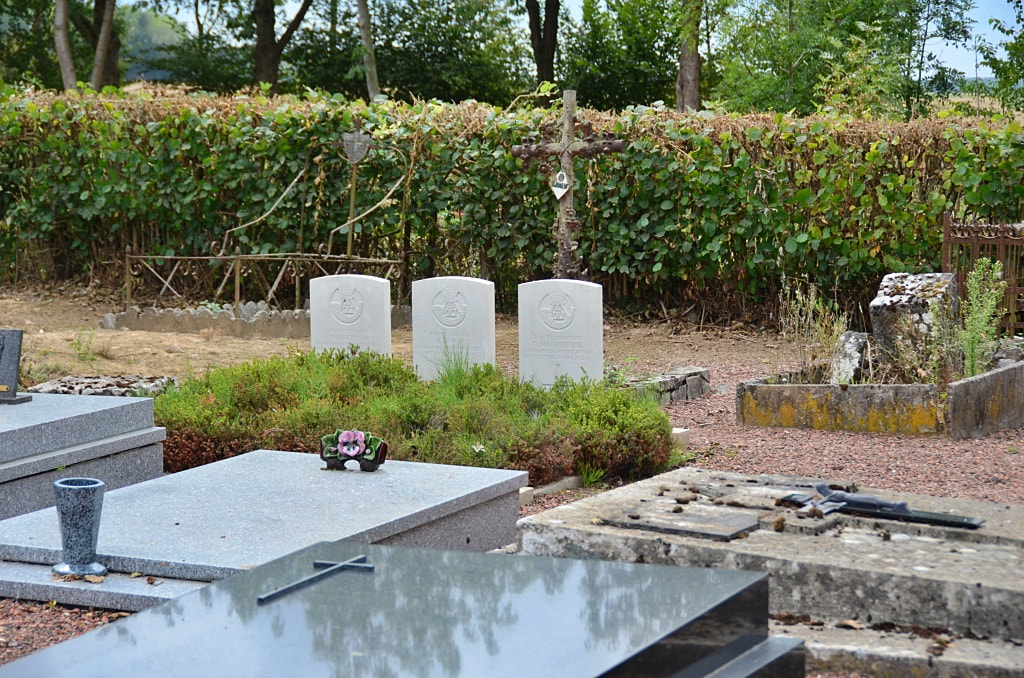 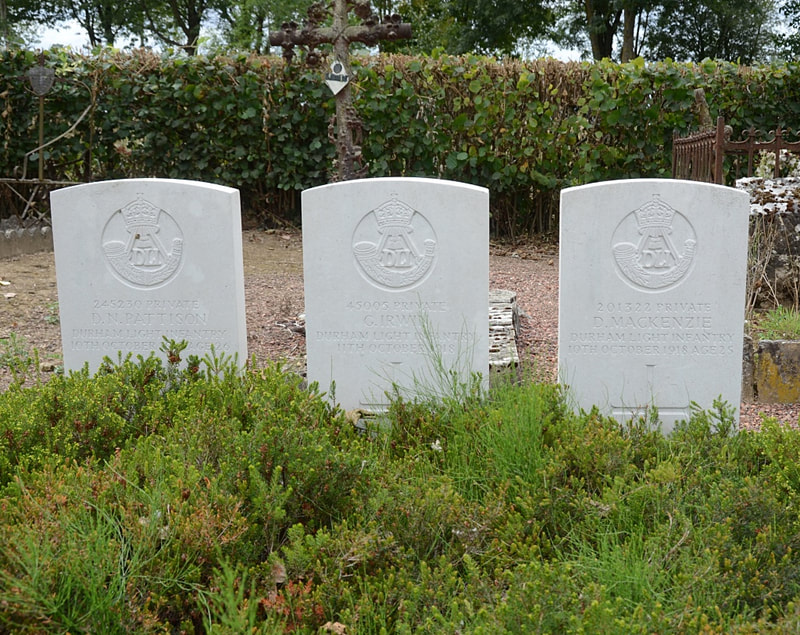 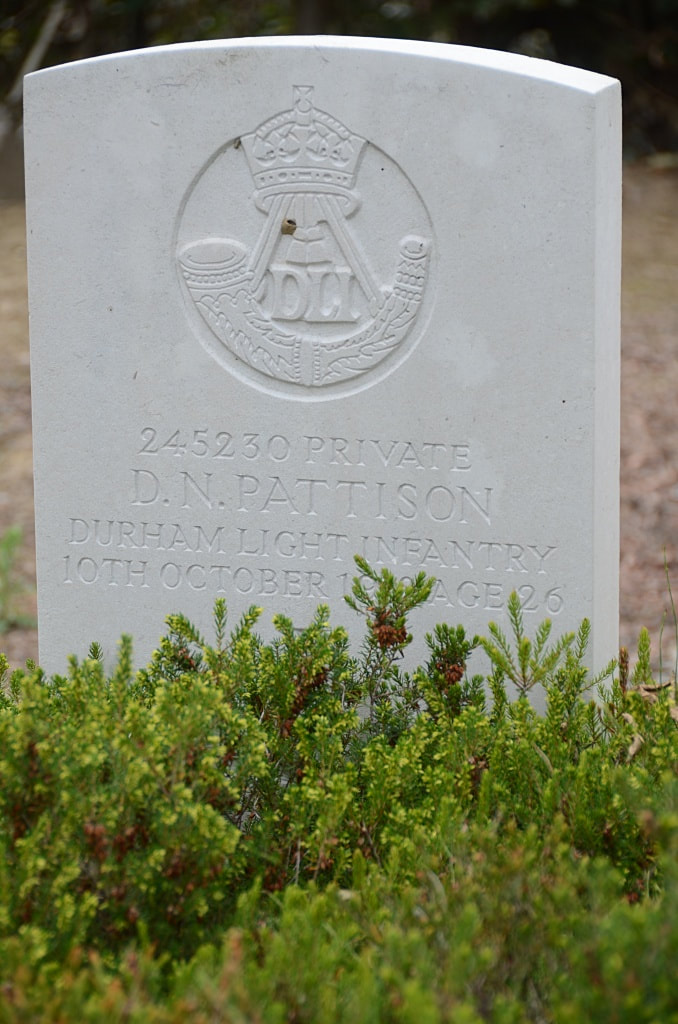 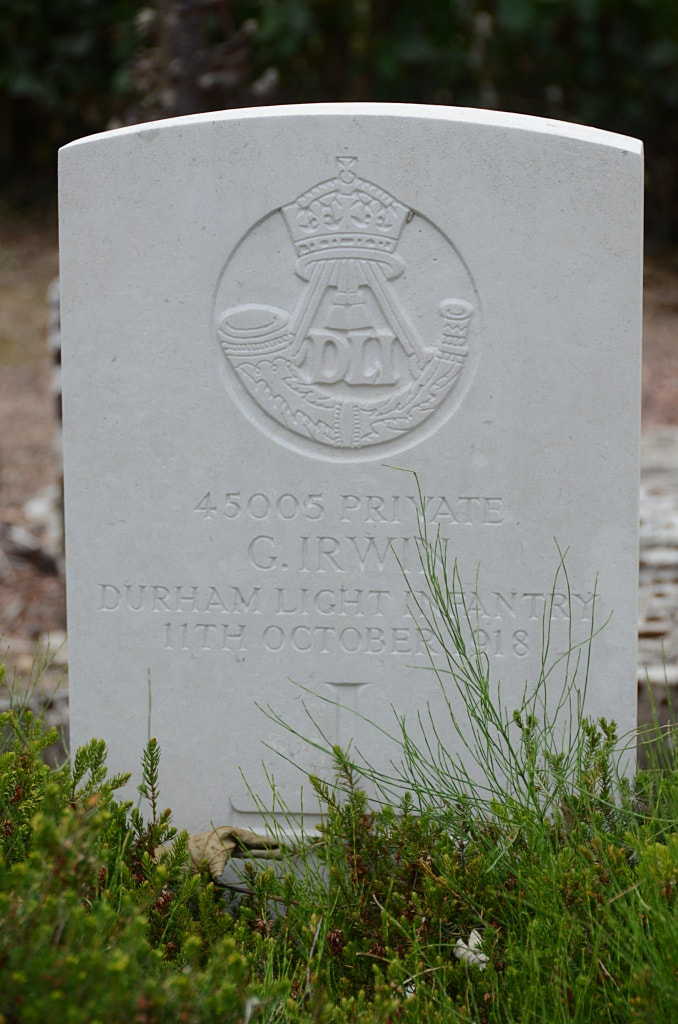 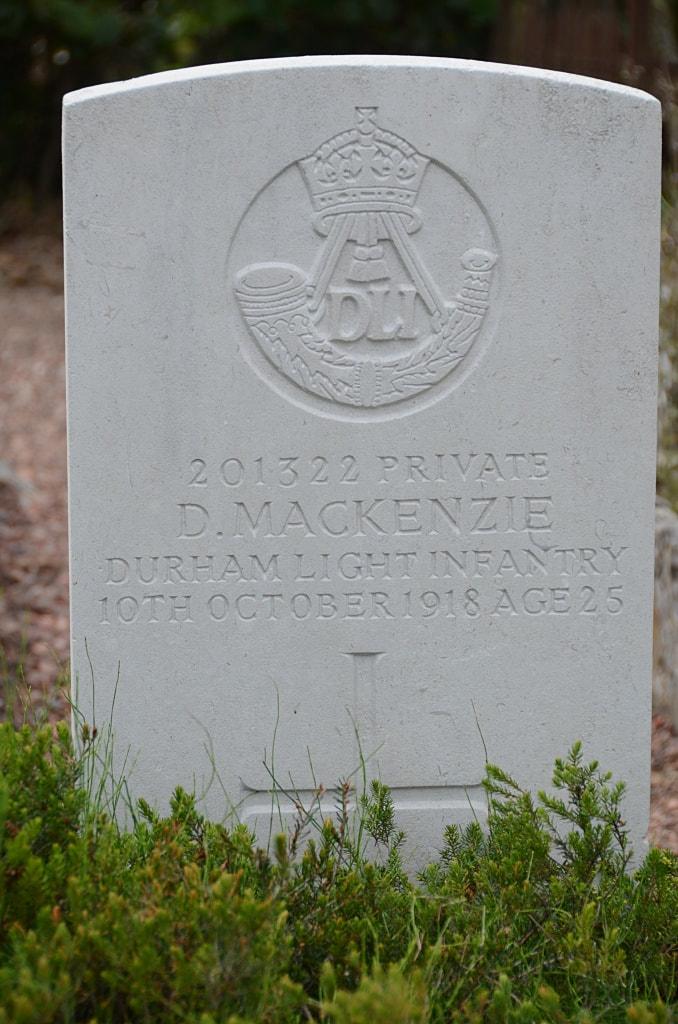