Étreux is a village in the Department of the Aisne, situated 32 kilometres north-east of St. Quentin and 11 kilometers north of Guise on the main road from Guise to Landrecies. The village is on the right of the D946. Take the Rue de Verdun out of the village, continue straight on at the crossroads on to the Rue du Cimetière and the cemetery can be seen on the left. On the 27th August 1914, Etreux was the scene of the Rearguard Affair of Etreux, in which the Royal Munster Fusiliers were overwhelmed, after a long resistance, by the German battalions.

​There are ten U. K.  burials of the Great War, of which one is unidentified. 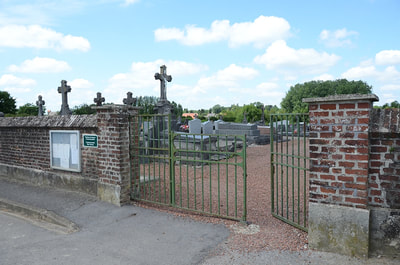 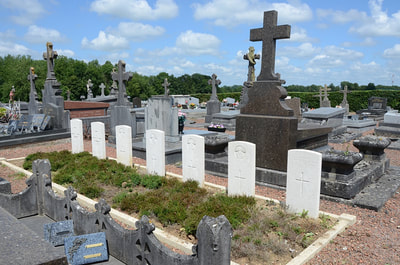 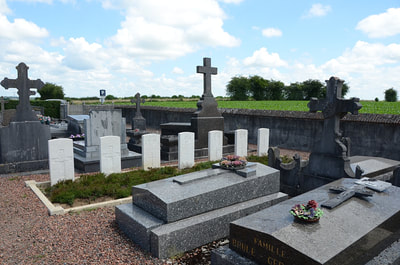 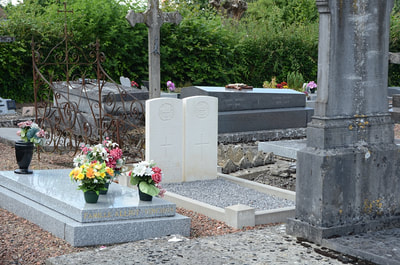 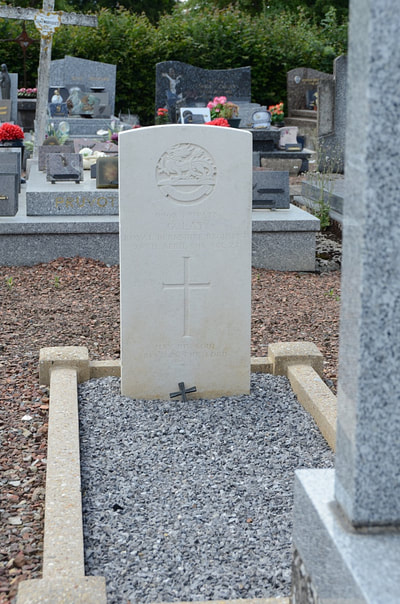 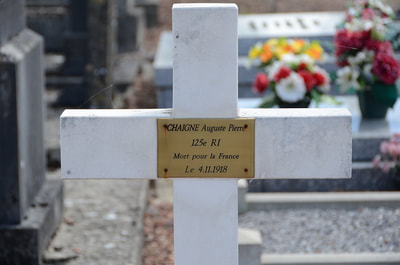 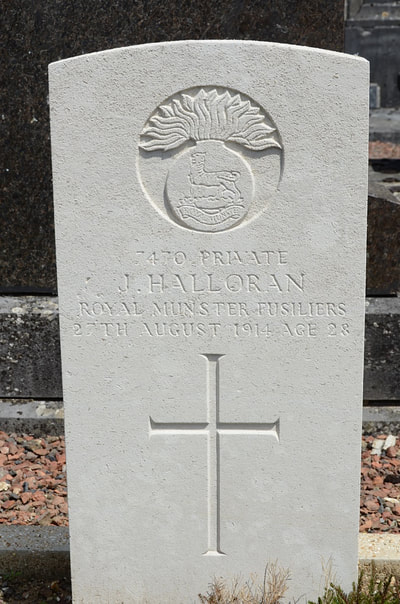 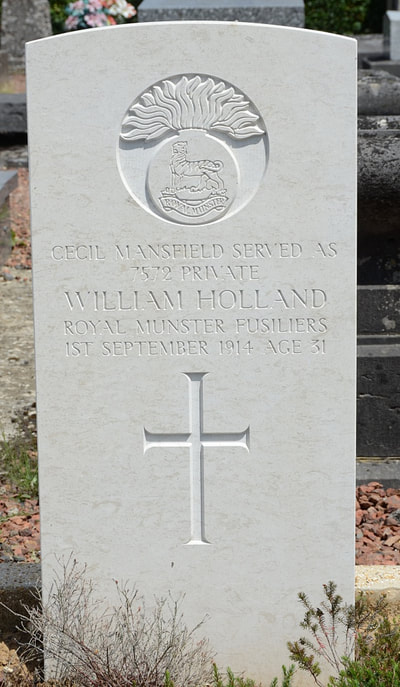 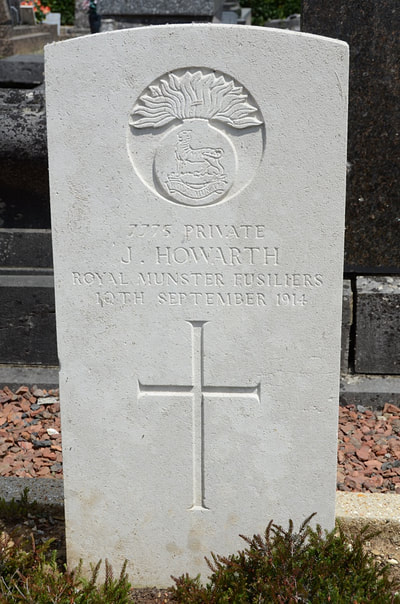 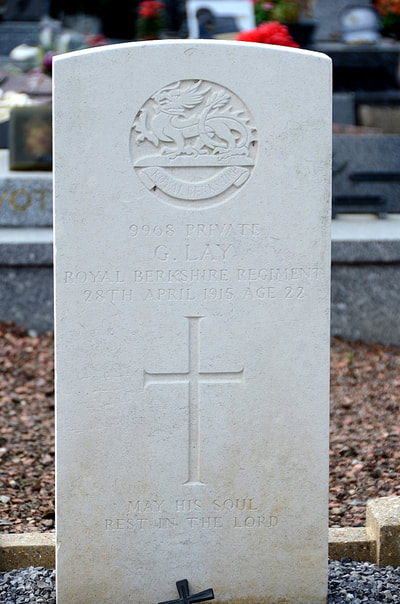 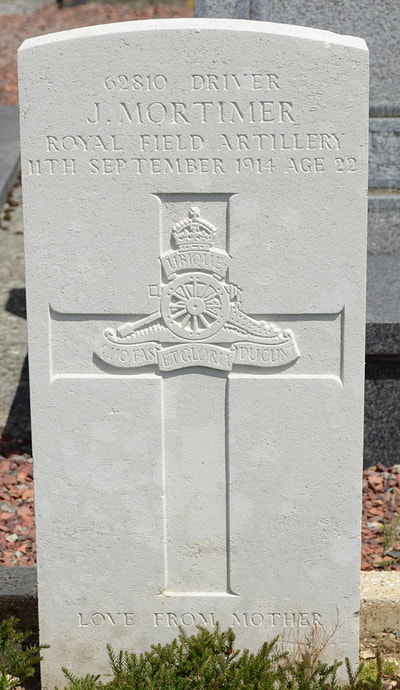 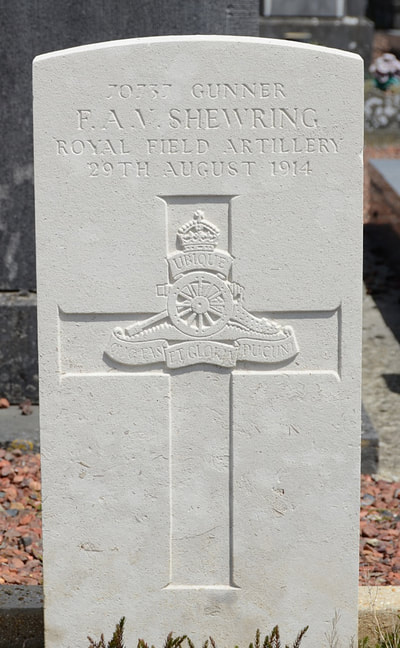 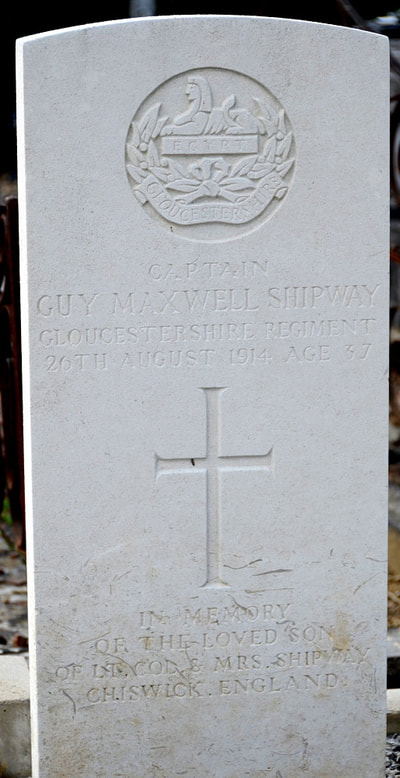 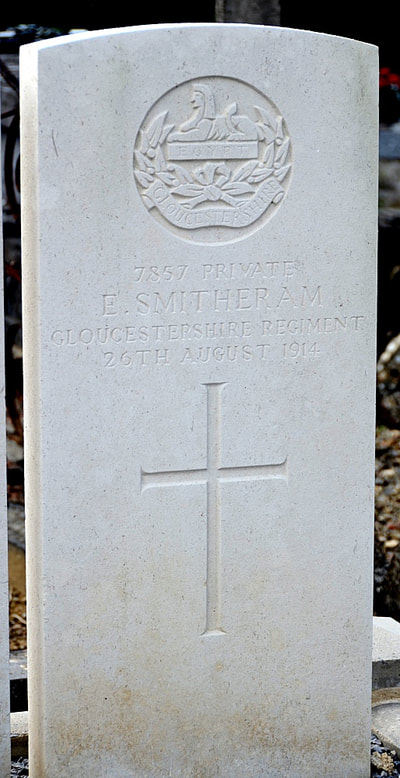 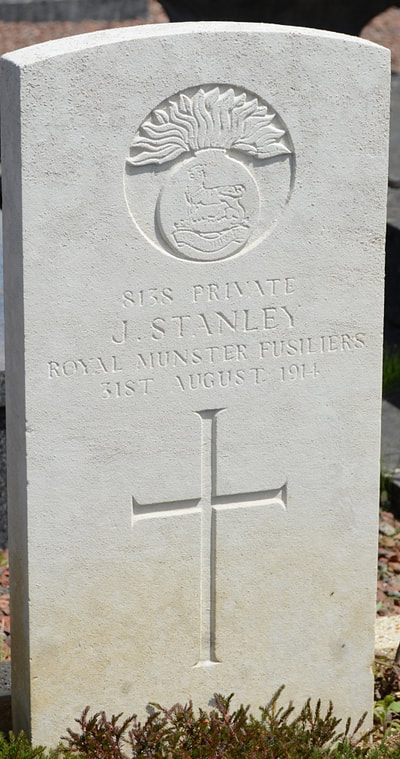 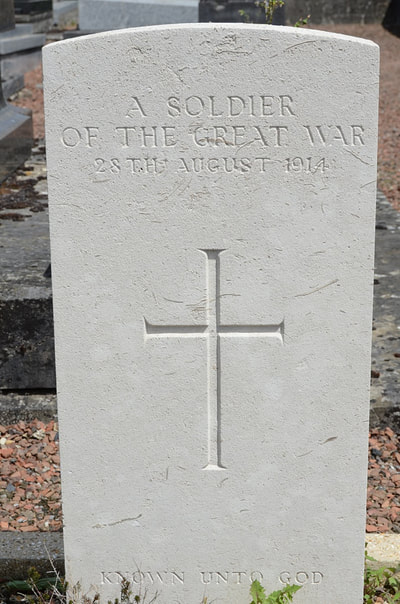 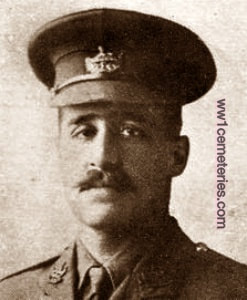