Wassigny is a commune 32 kilometres north-east of St Quentin and 11 kilometres south of Le Cateau, just off the D27.

The Commonwealth war burials are located on the left front and rear of the cemetery.

Wassigny was captured by the 1st Division on the 18th-19th October, 1918. The French and German War Graves have been removed from the Communal Cemetery. 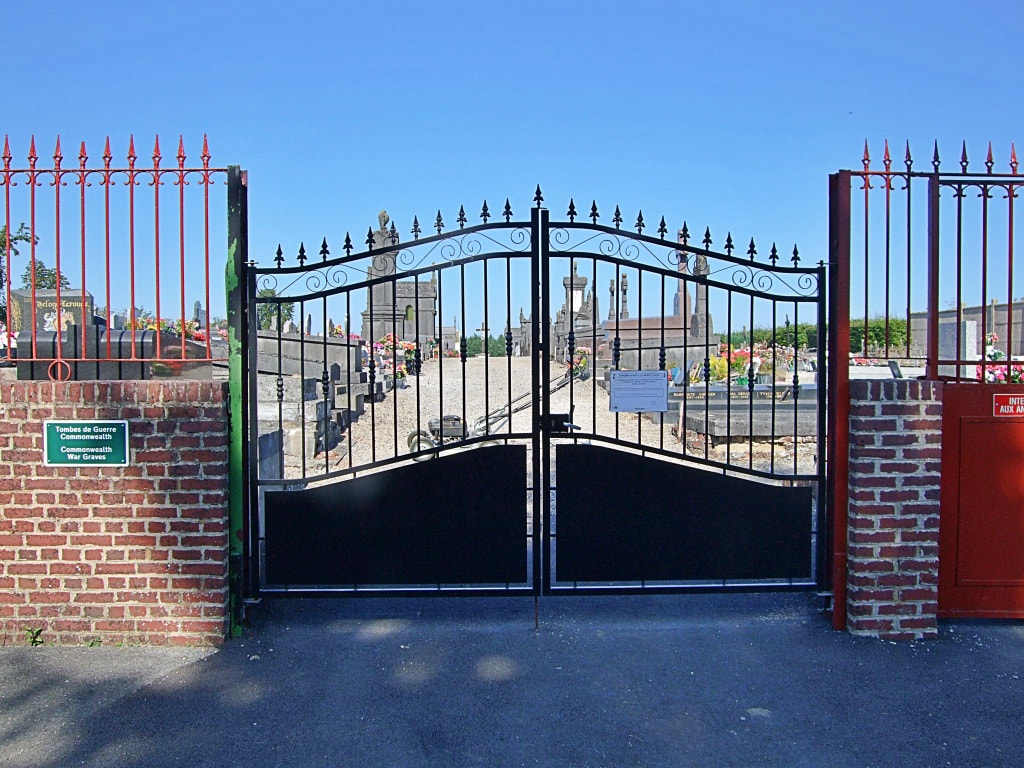 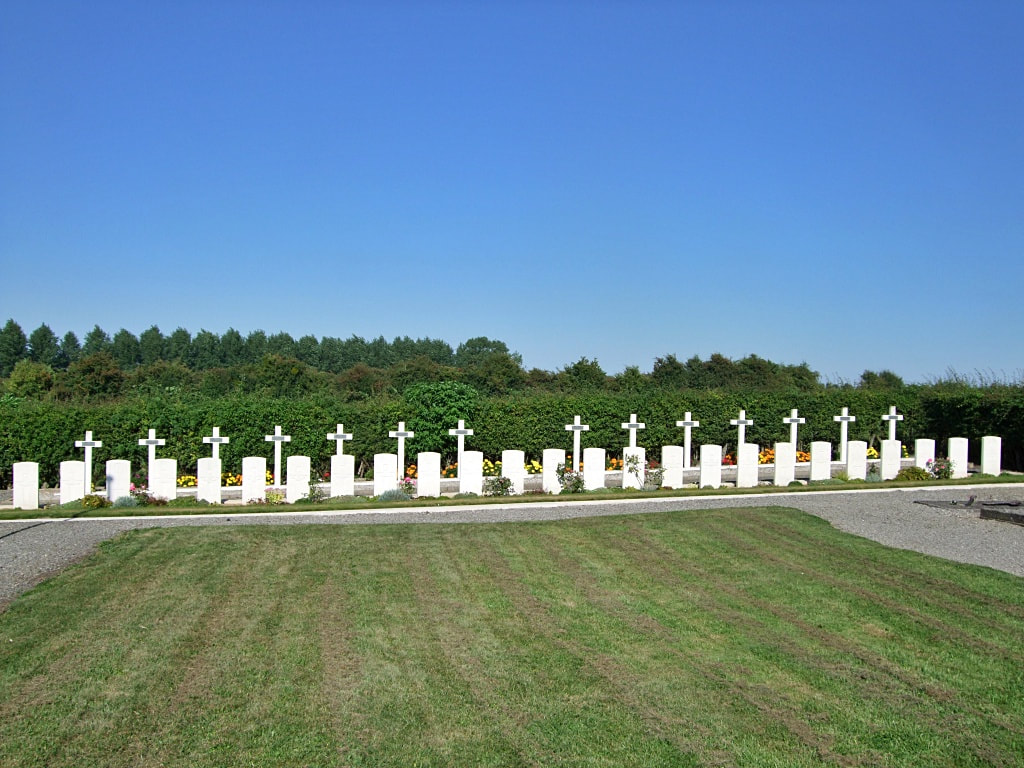 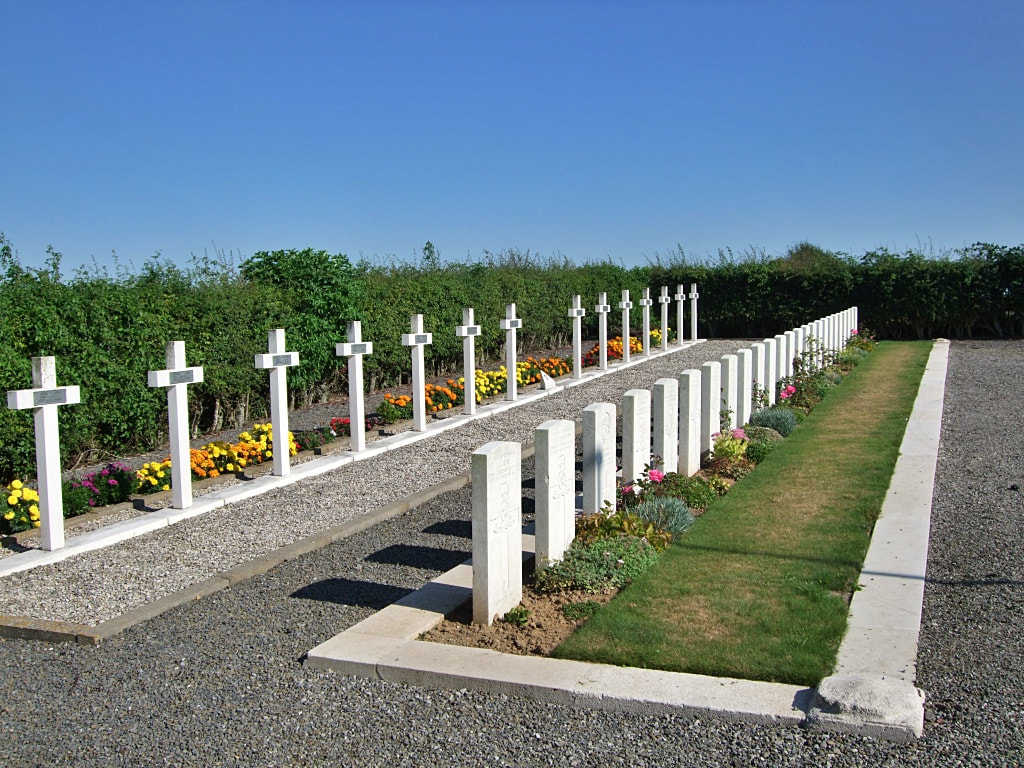 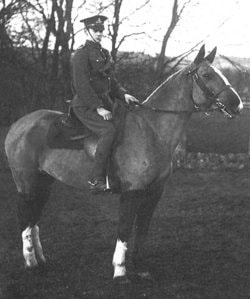 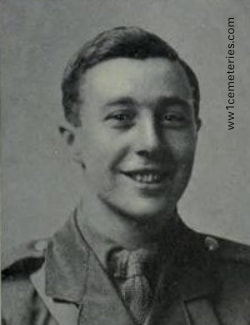 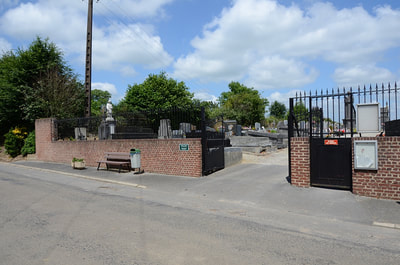 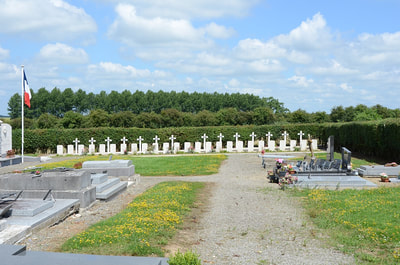 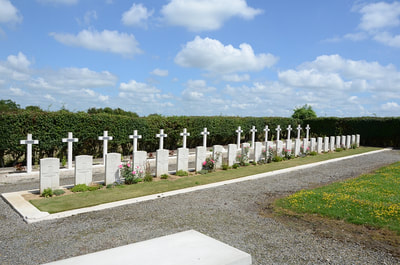 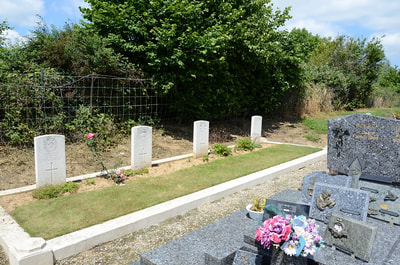 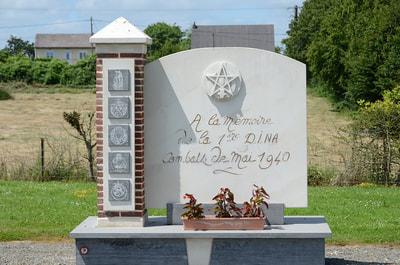 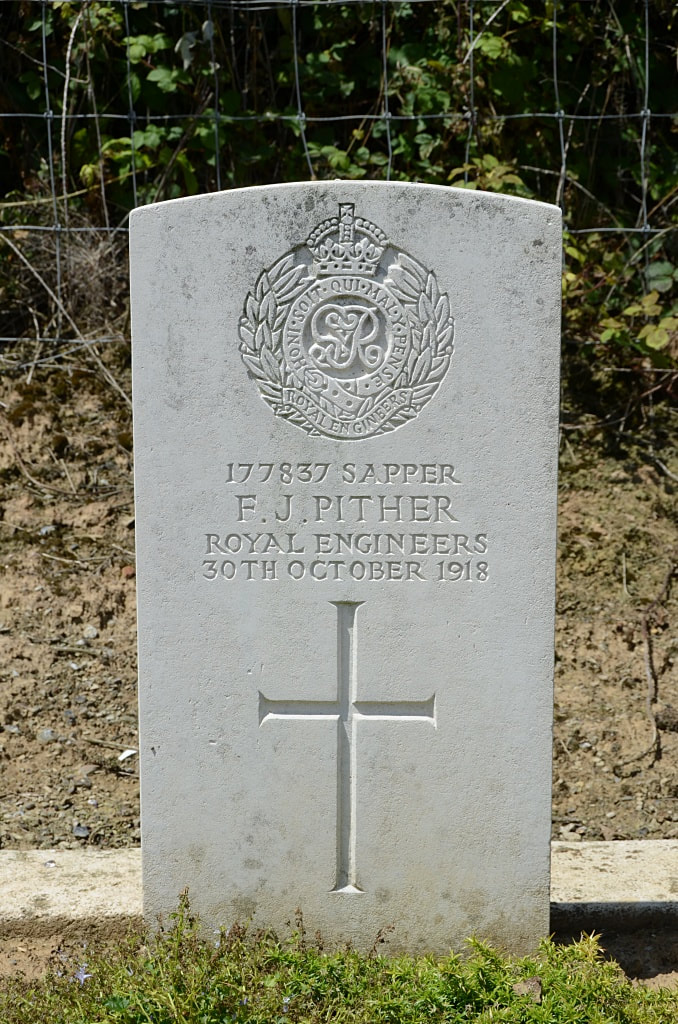 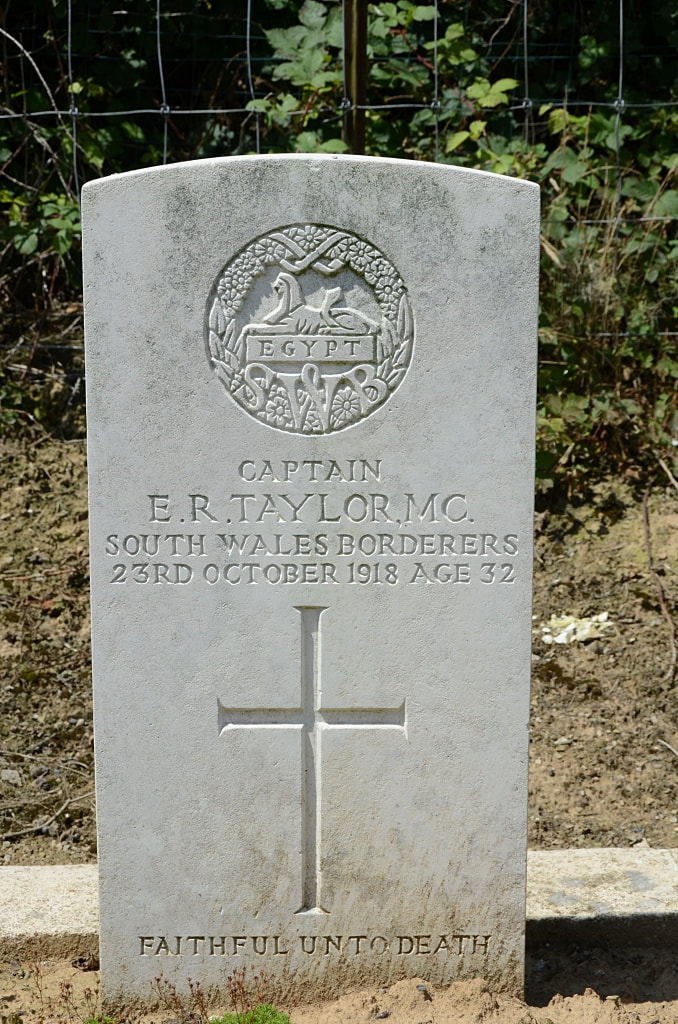 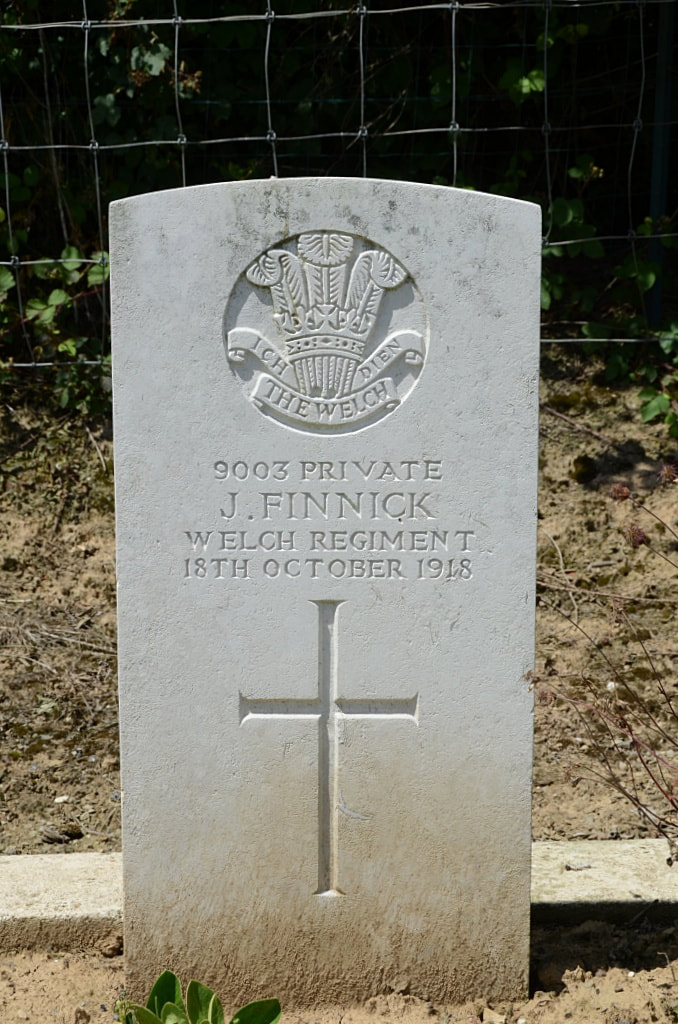 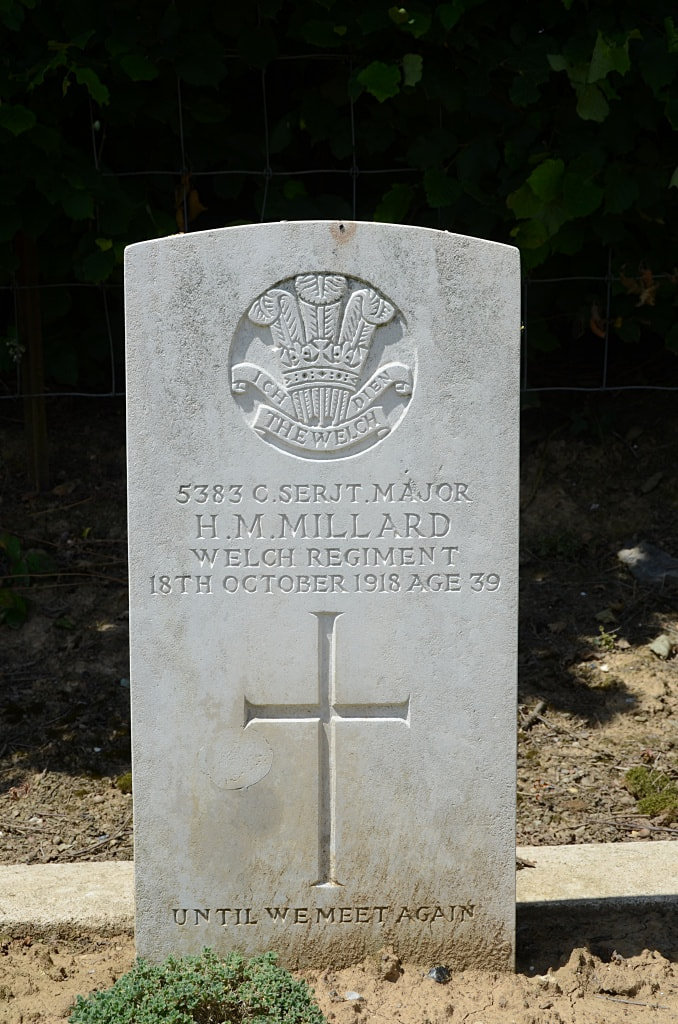 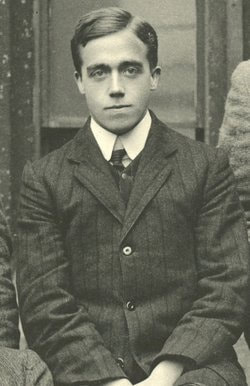 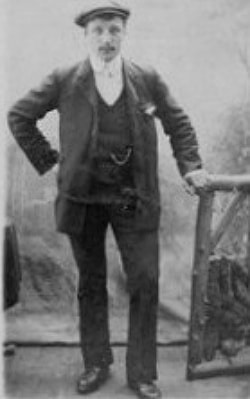 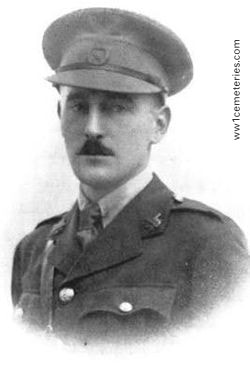