Fampoux is a town in the Department of the Pas-de-Calais, on the north bank of the Scarpe, 6 kilometres east of Arras. The Cemetery is on the south-west side of the D42 road leading north-west from Fampoux to Point-du-Jour.

Fampoux was taken over by the 4th Division (passing through the 9th (Scottish) Division) on 9 April 1917. It remained close behind the Allied front line but part of it was lost on 25 March 1918 during the German advance. The town was finally cleared by the 51st (Highland) Division on 26 August 1918.

Fampoux British Cemetery (called at one time Helena Trench Cemetery) was made by units of the 4th and 34th Divisions in April-June 1917 and used again by the Guards Division in 1918. After the Armistice it was found necessary to regroup ten graves (now forming Row E) which projected into the road, and the numbering of Rows A to D is therefore irregular. The extension the Germans added to the churchyard was destroyed in the fighting of 1917 and 1918.

Fampoux British Cemetery contains 118 burials of the First World War, 8 of them unidentified. 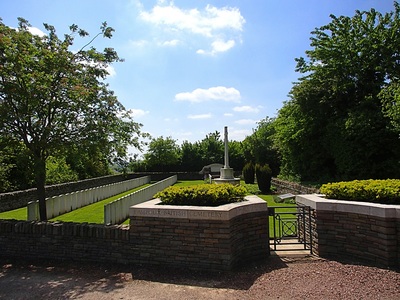 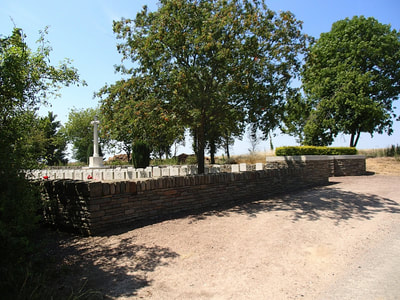 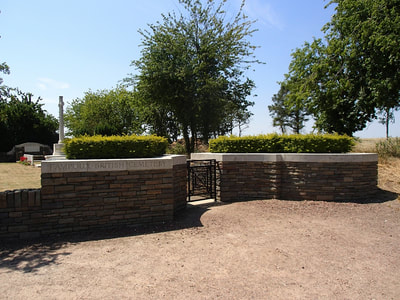 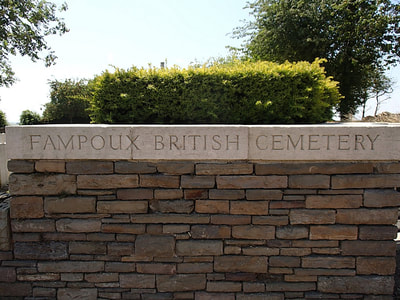 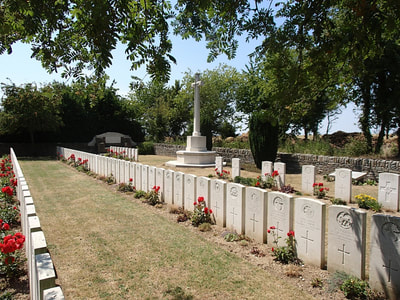 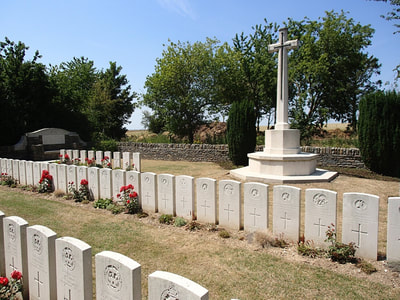 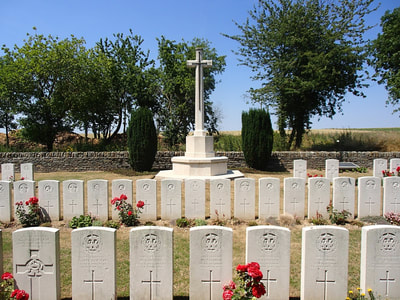 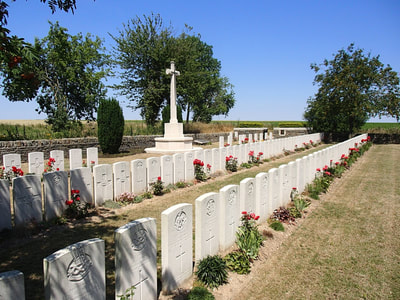 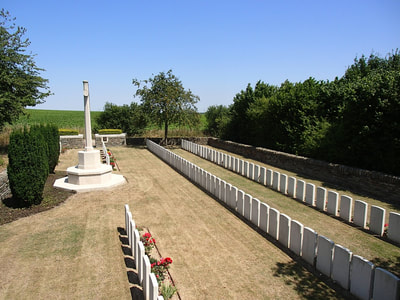 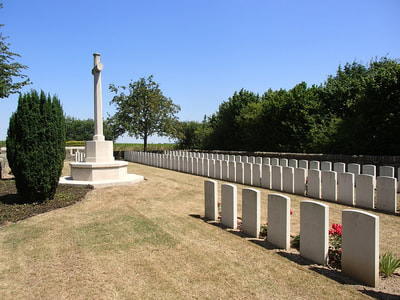 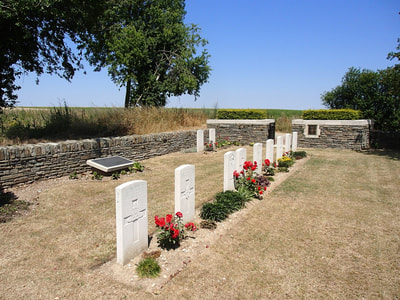 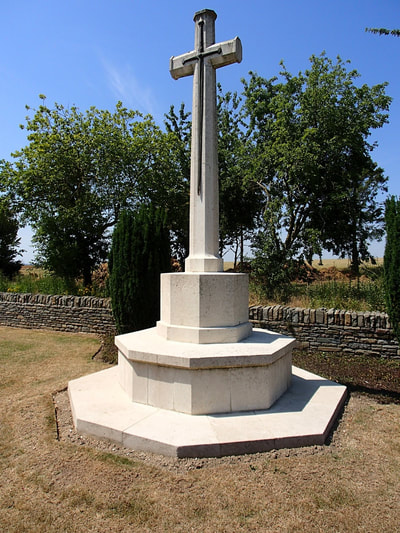 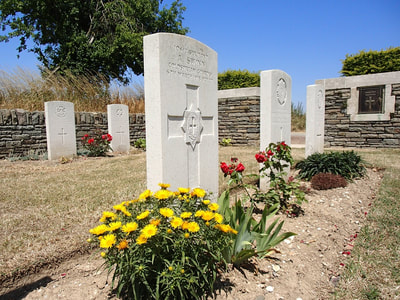 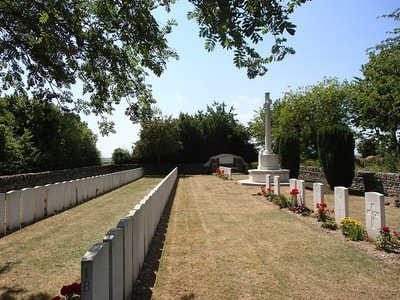 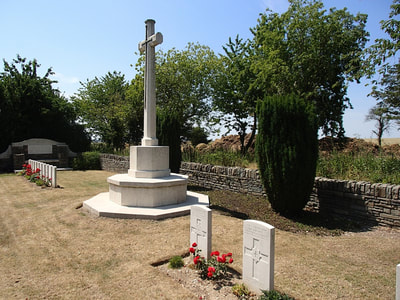 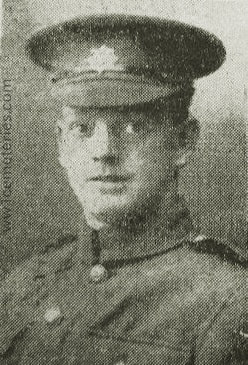 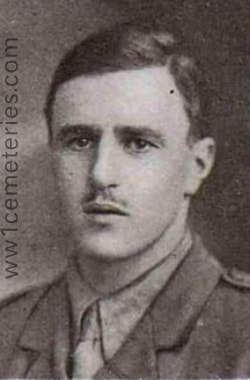 Son of Dr. A. and Mrs. Craigmile, of Penygraig, Talycafn, Caernarvonshire. Native of Wallasey, Cheshire. 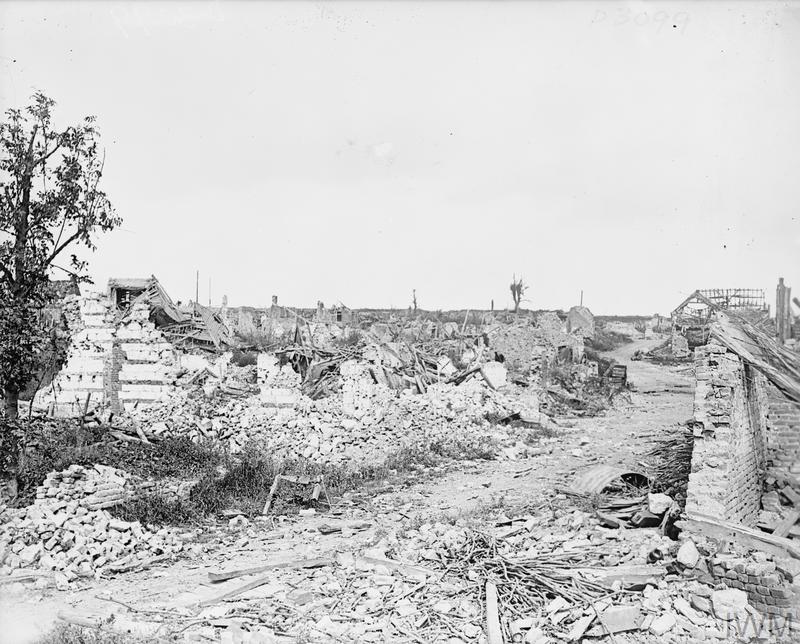 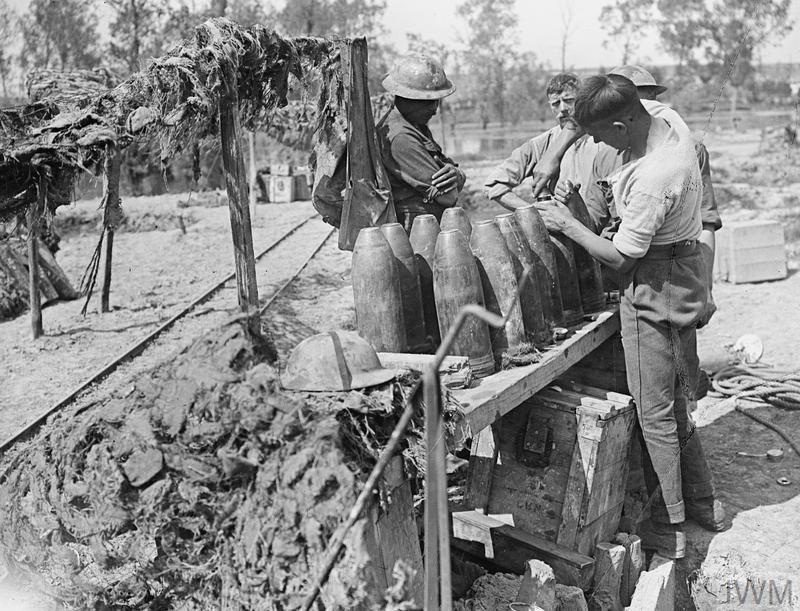 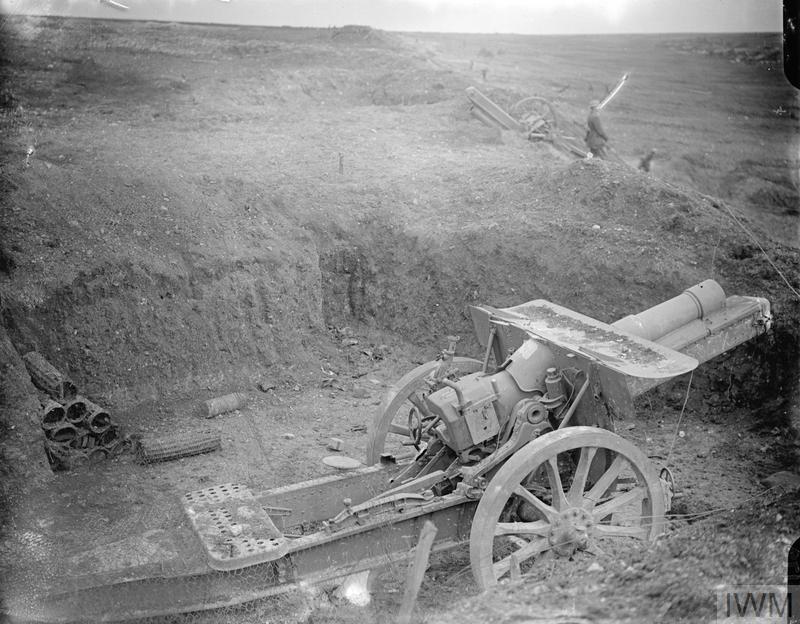 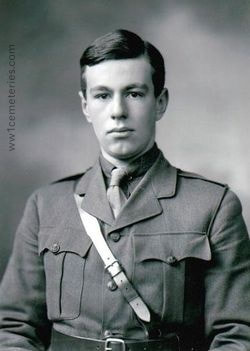 His grave carries the inscription: "Lux Aeterna Luceat Ei" (May Perpetual Light Shine Upon Him) 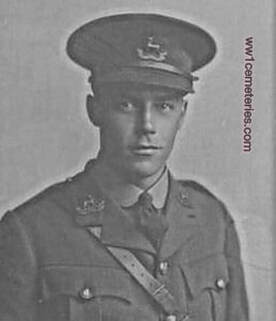 His grave carries the inscription: "Love Conquers All Things, Even Death." 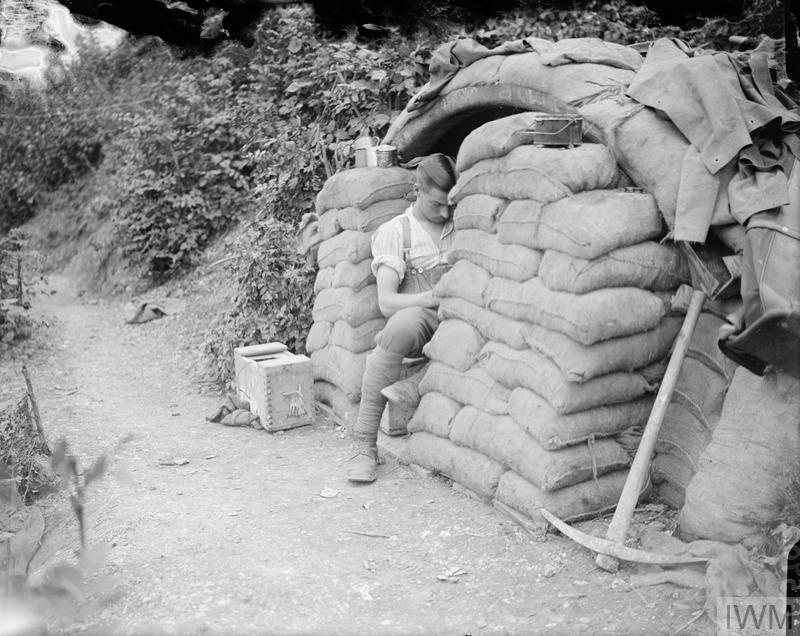 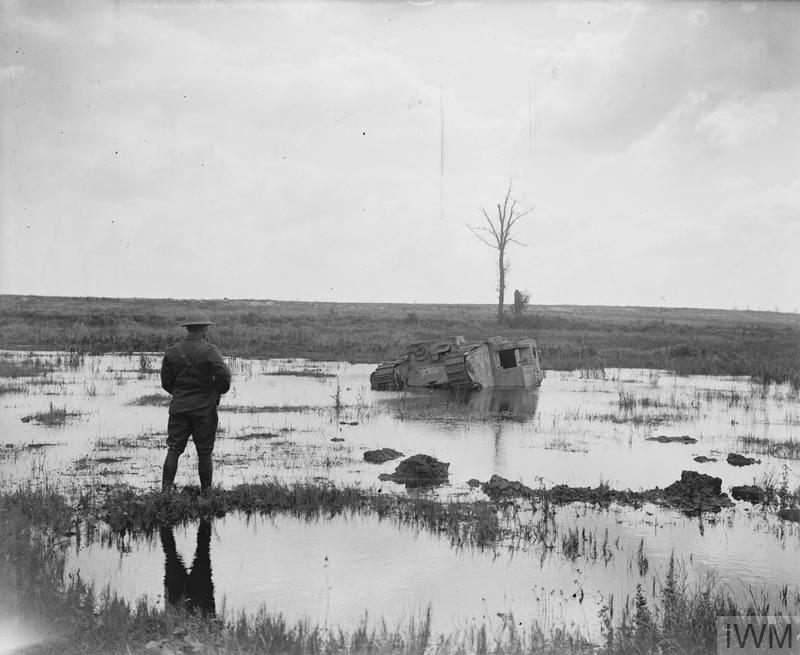