Fampoux is a village and commune in the department of the Pas-de-Calais on the north bank of the Scarpe, 7 kilometres east of Arras and 1.6 kilometres west of Roeux.

Fampoux village was taken by the 4th Division on 9 April 1917, lost at the end of March 1918, and retaken at the end of the following August.

Sunken Road Cemetery is at the summit of the sunken road to Bailleul, on the east side. It was made by burial officers and fighting units between April 1917 and January 1918.

Sunken Road Cemetery contains 197 burials and commemorations of the First World War. 26 of the burials are unidentified and sixteen graves, destroyed by shell fire, are now represented by special memorials. 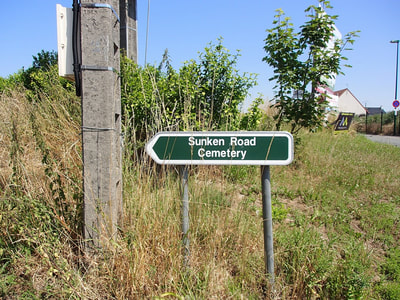 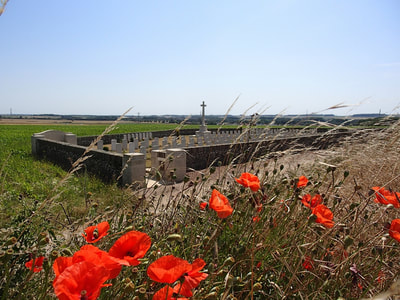 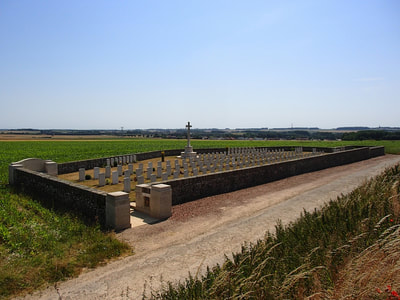 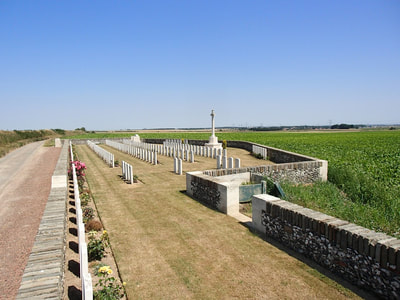 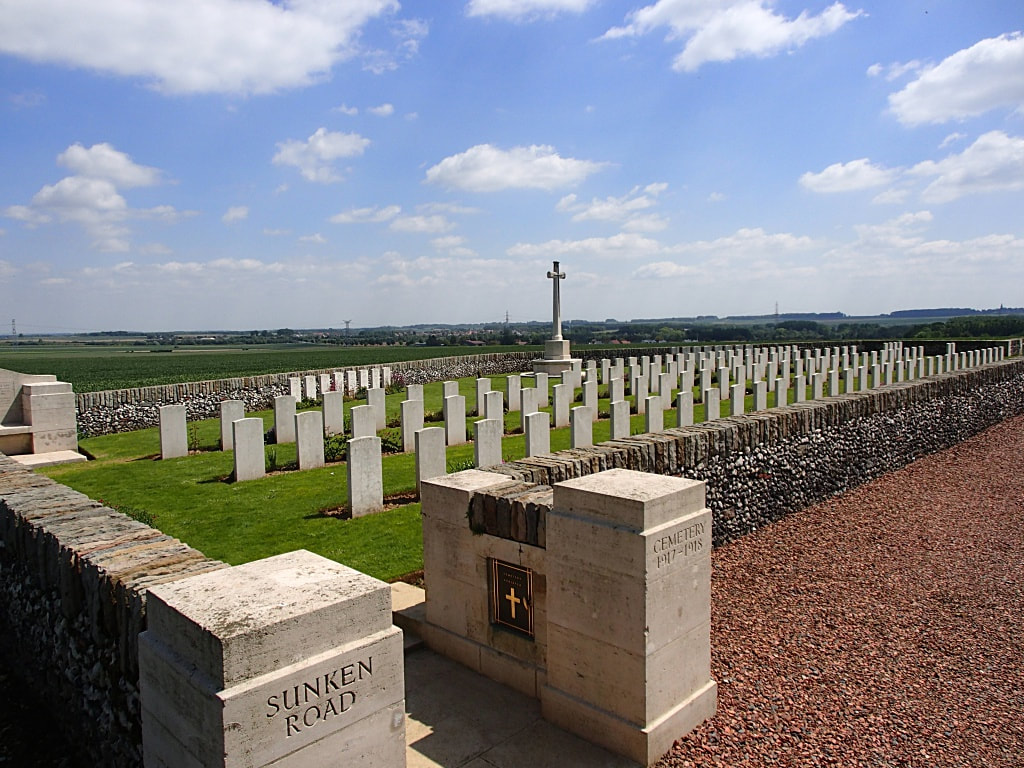 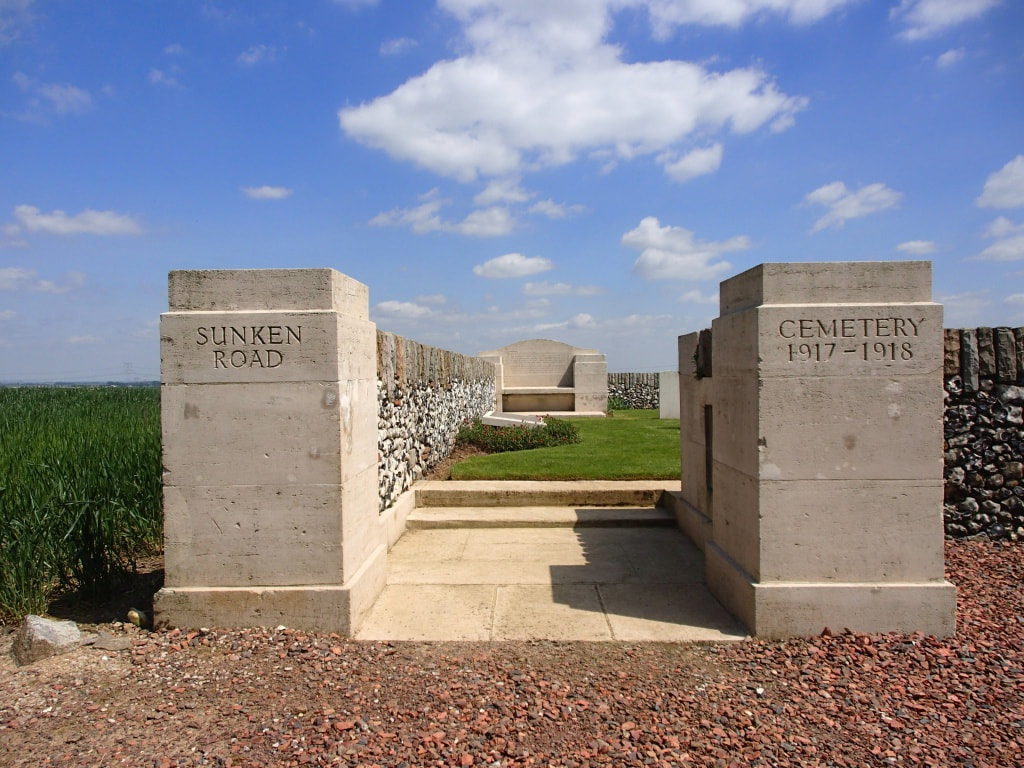 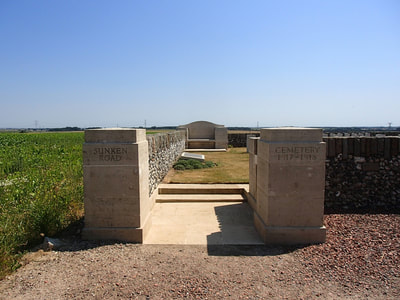 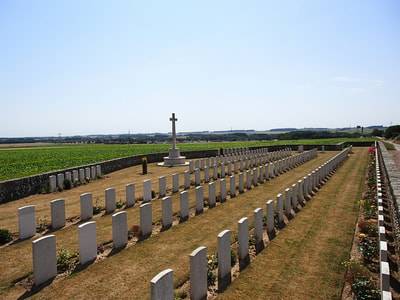 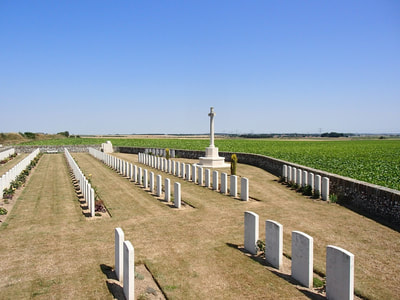 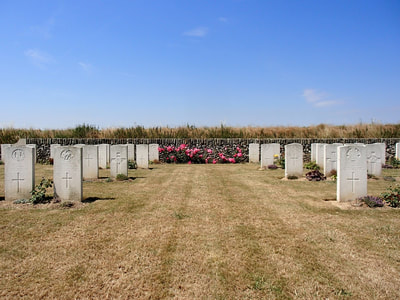 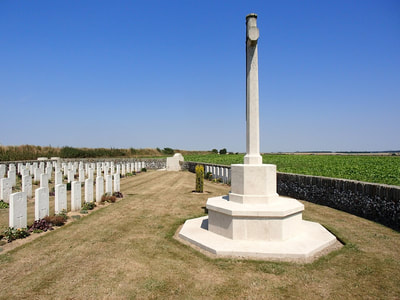 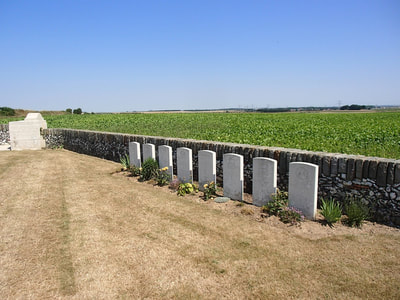 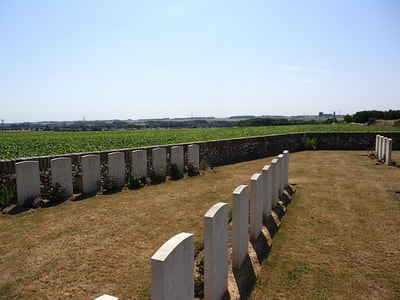 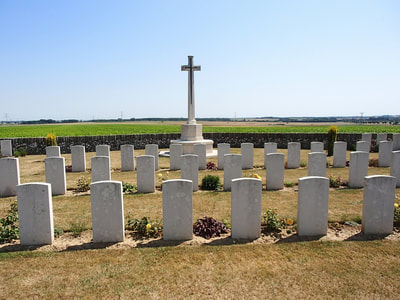 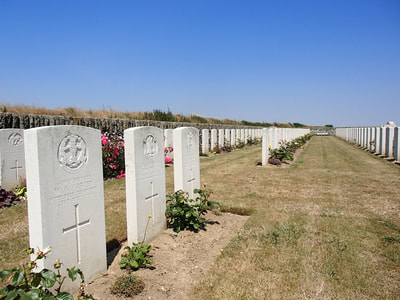 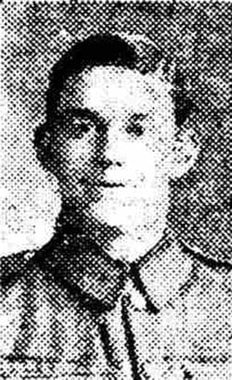 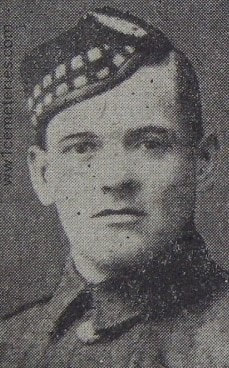 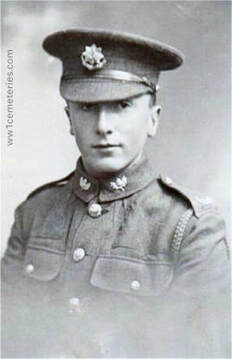 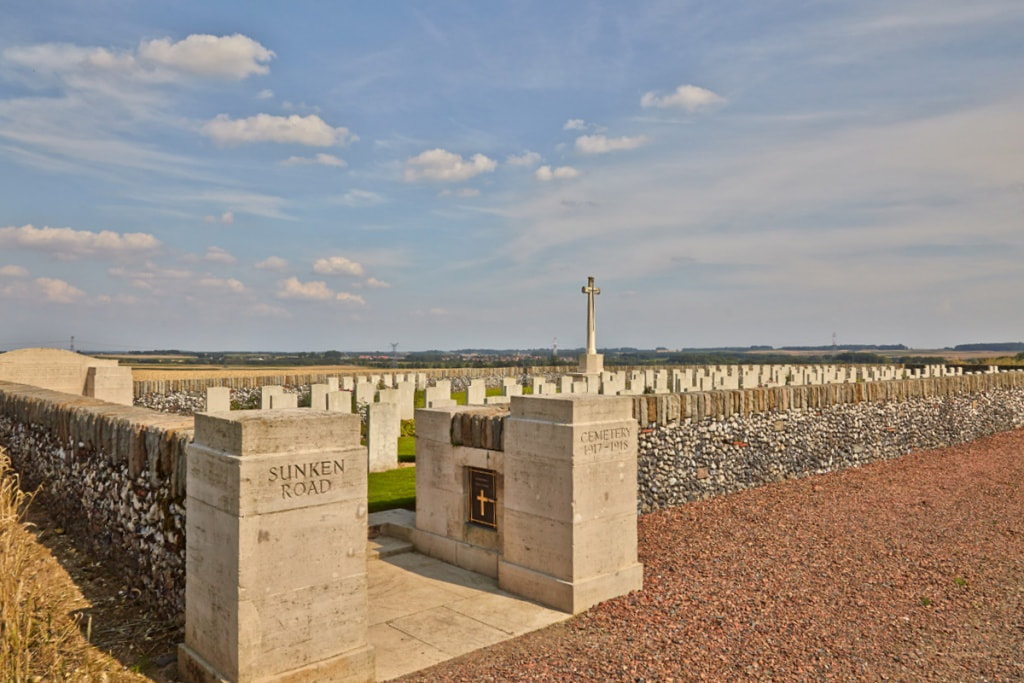 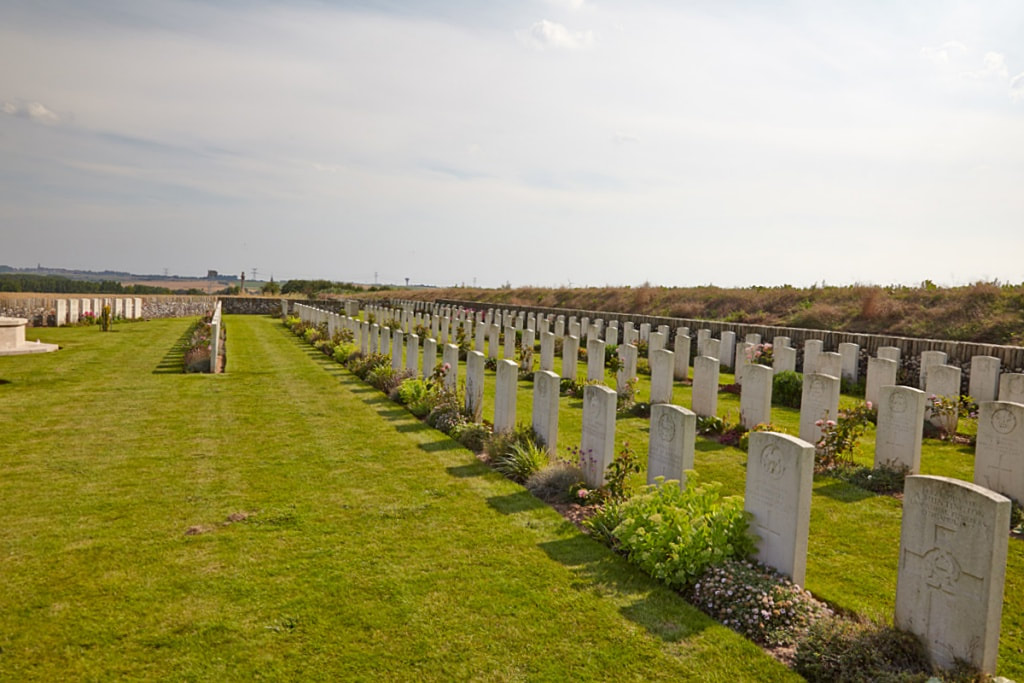 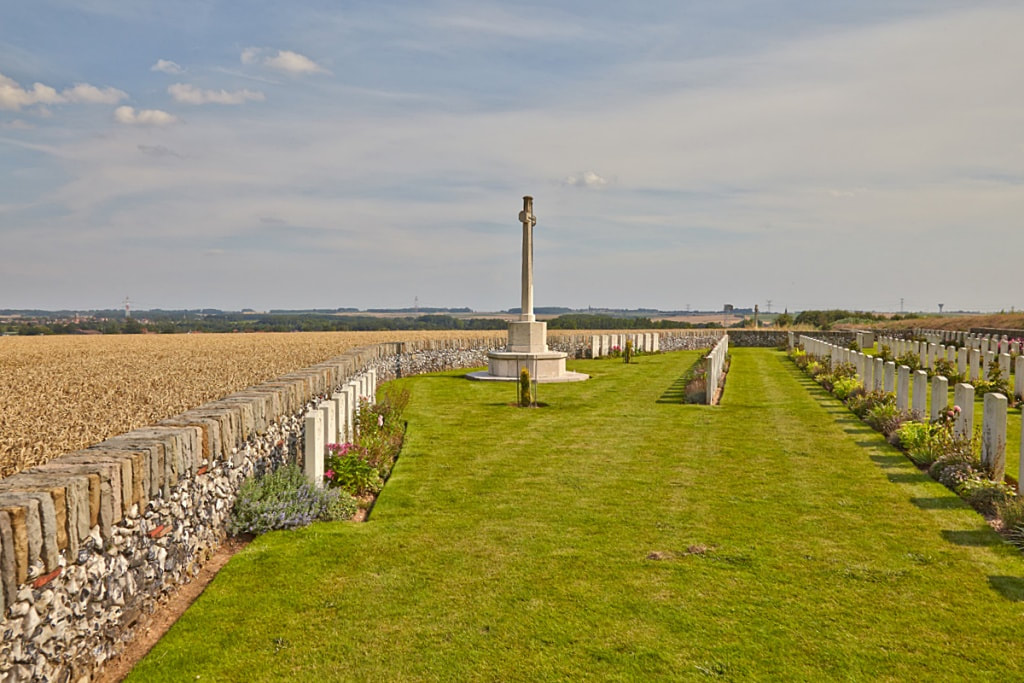 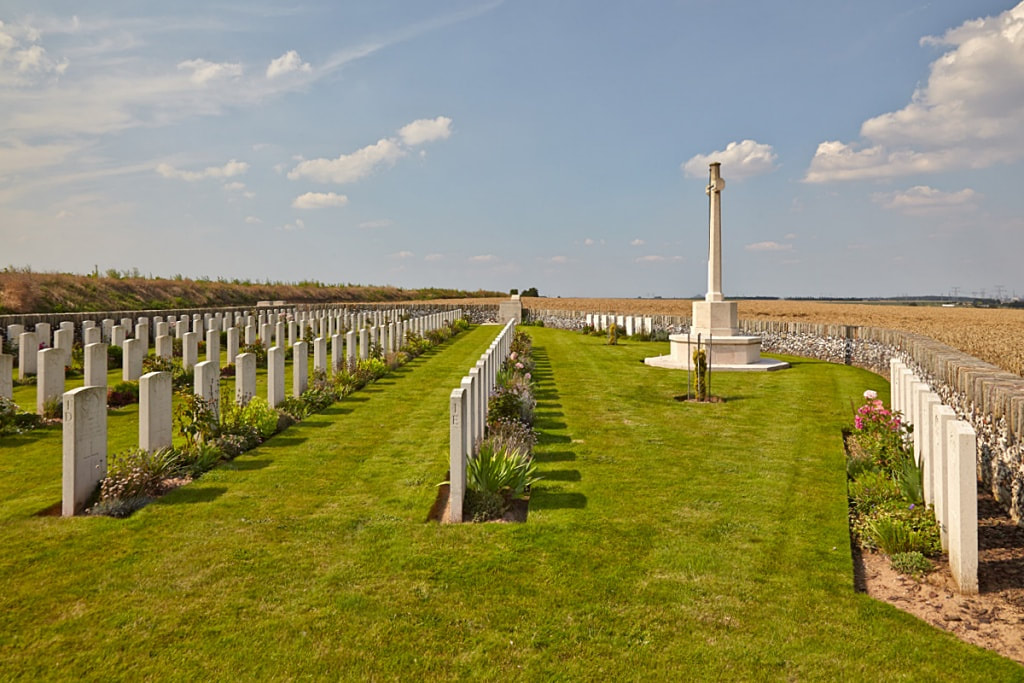 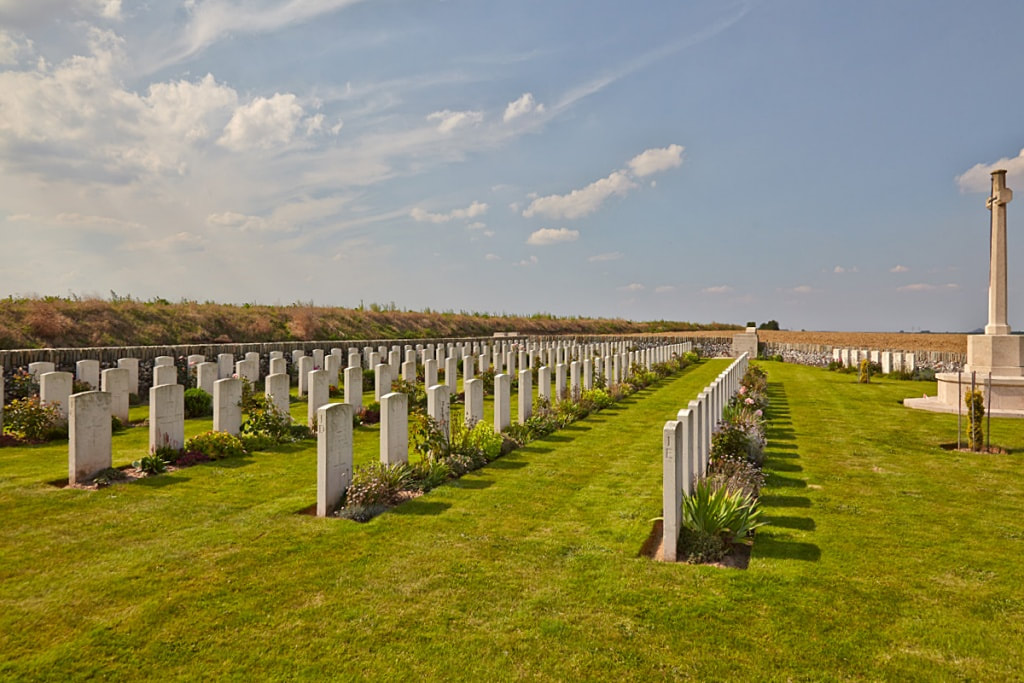 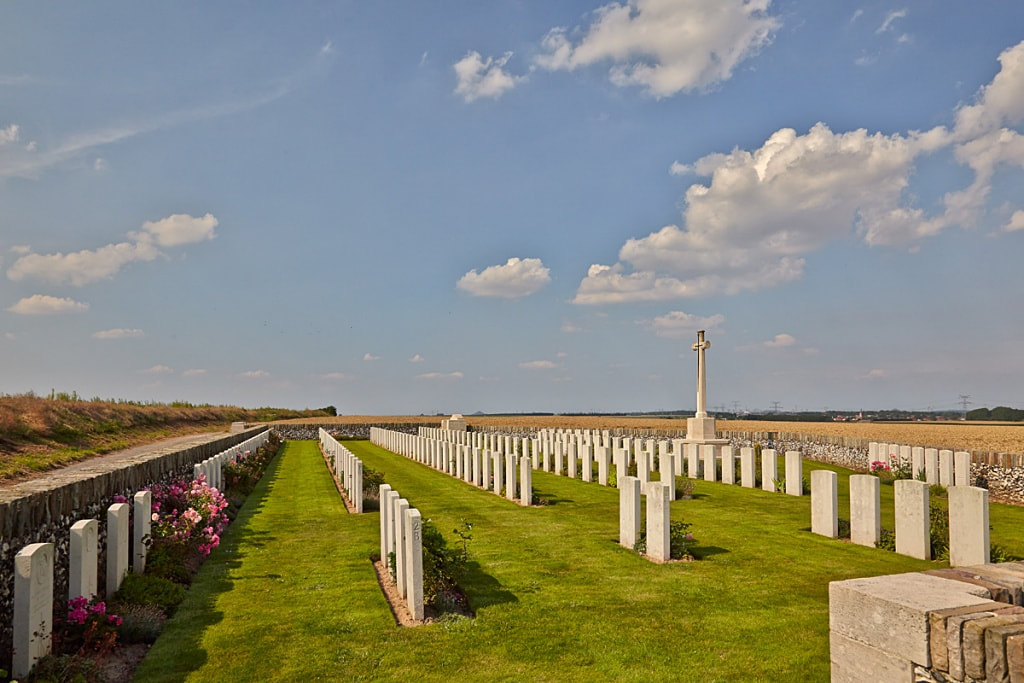 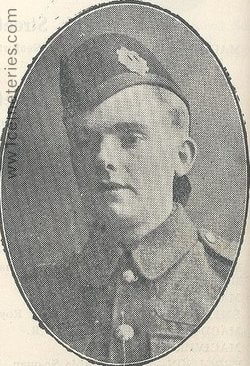 Inscription "Ever Dear Thy Will Be Done"

Only son of Catherine Montgomery, of 18, Mackenzie St., Stornoway, Isle of Lewis, and the late Robert Montgomery. 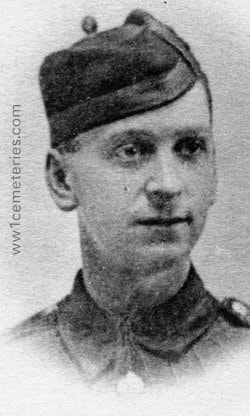 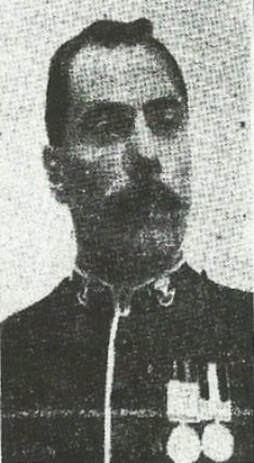