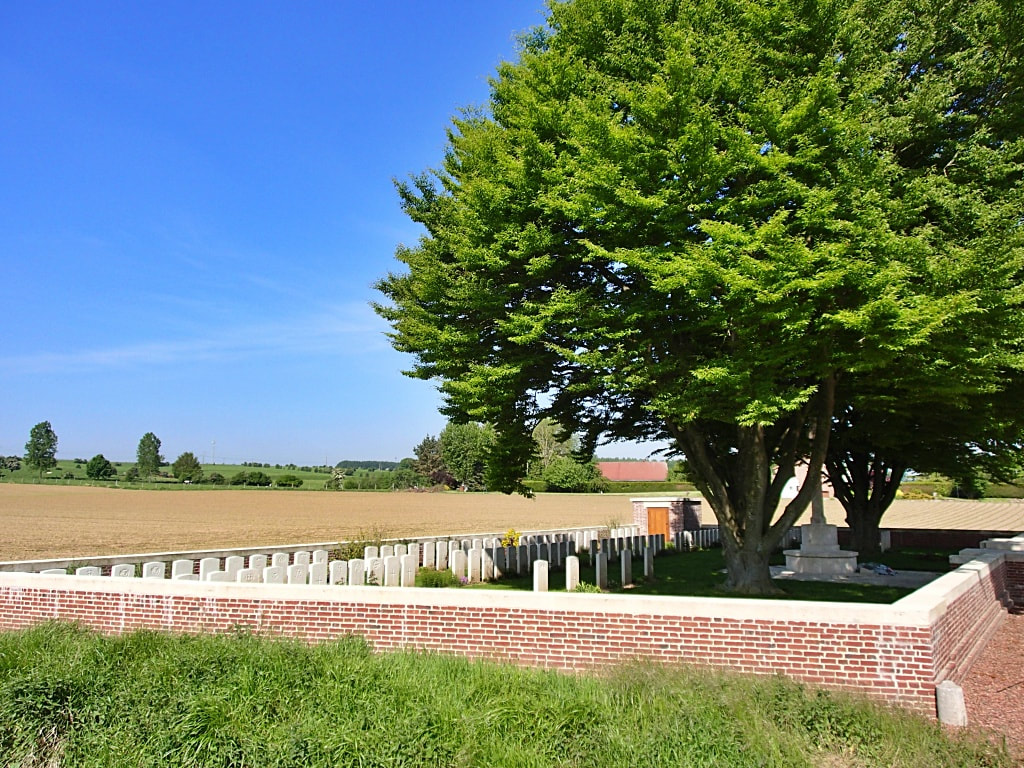 Fillievres is a village about 44 kilometres west of Arras and 14 kilometres south-west of St Pol. The Cemetery is about 1 kilometre south of the village, on the road (D340) to Frevent.

The register is available in the Mairie from Monday to Friday from 14.00 to 17.00

The cemetery was begun in June 1918 by the 46th Casualty Clearing station, used later by 6th Stationary Hospital, and subsequently completed by the inclusion of graves from French cemeteries and German burial grounds in the area. The cemetery was used again during the Second World War.

The cemeteries from which graves were brought into Fillievres British Cemetery were the following :-

The cemetery now contains 81 Commonwealth burials of the First World War (eight of them unidentified) and 19 Second World War burials. 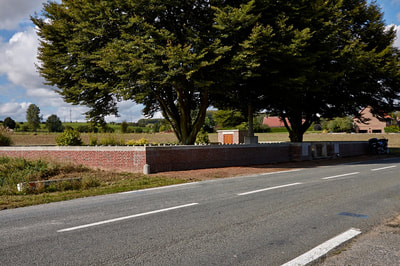 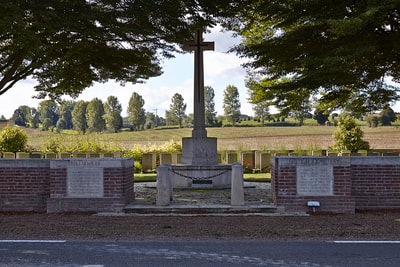 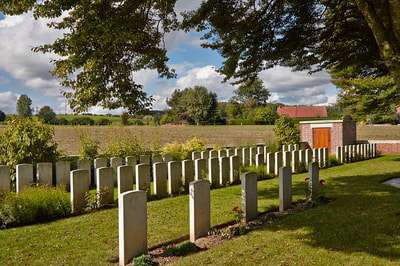 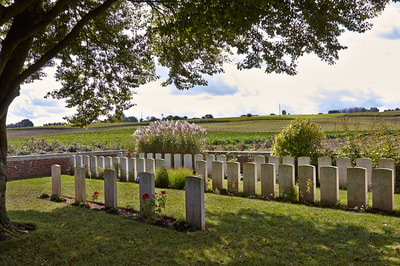 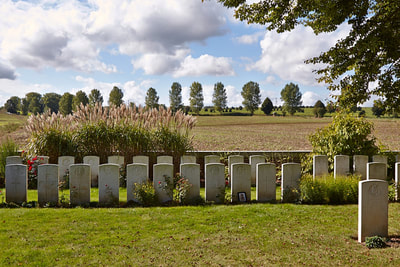 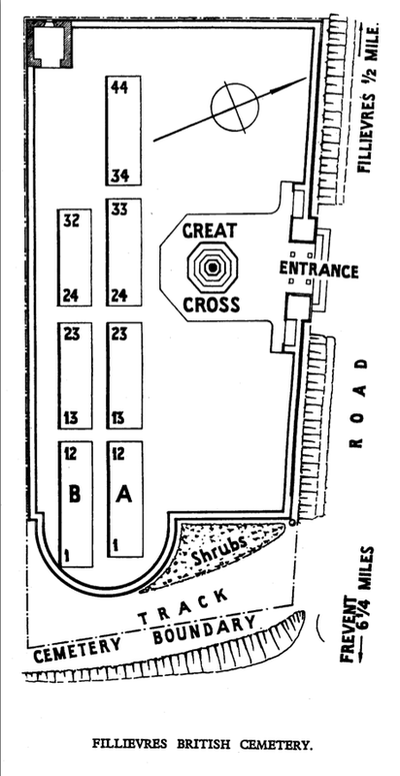 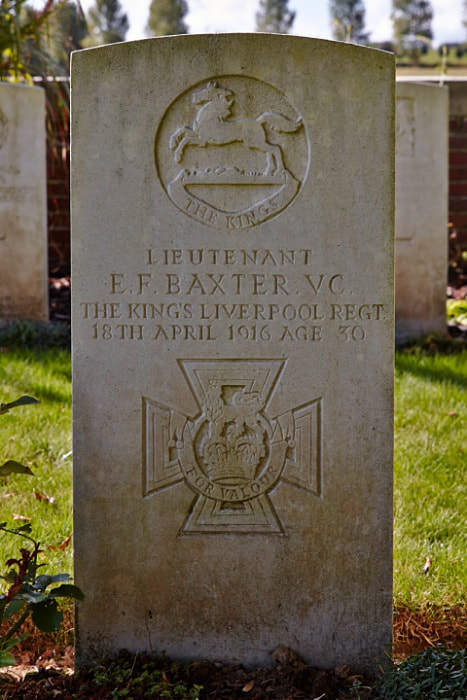 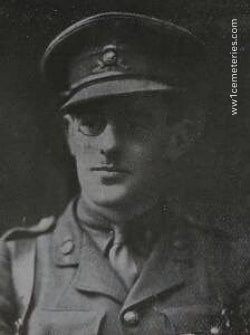 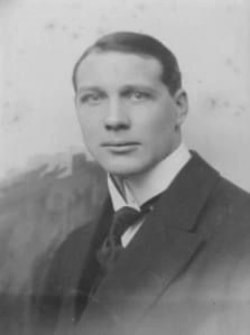 Son of John and Alice Cornock-Taylor, of Alvington House, Wimbledon Common, Surrey. Officer de la Croix de la Couronne (Belgium). He was Deputy Director of Graves Registration and Enquiries G.H.Q. (and Secretary to the Imperial War Graves Commission) from 13th Dec., 1917 until his death. Those under whom he served think it fitting to place on record in this book the great ability and the unstinted devotion that he gave to this duty, and the severe loss sustained by the Army and the Commission in his death. 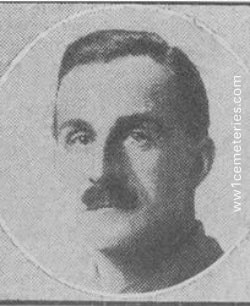 His headstone bears the inscription "Glad Did I Live And Gladly Die And I Laid Me Down With A Will (R. L. S.) 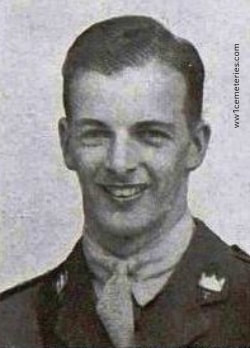 Son of the Rev. and Mrs. A. T. Gill, of the Vicarage, West Wittering, Sussex; husband of L. G. Gill, of Mickleham Downs, Dorking, Surrey. 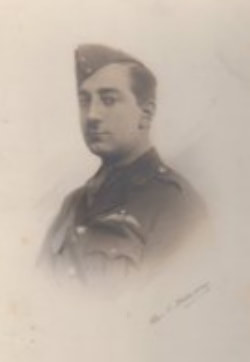 Son of the late James Nixon, J.P., of Belfast. 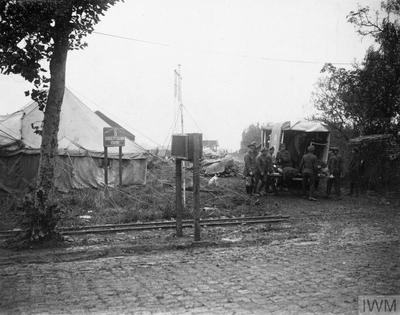 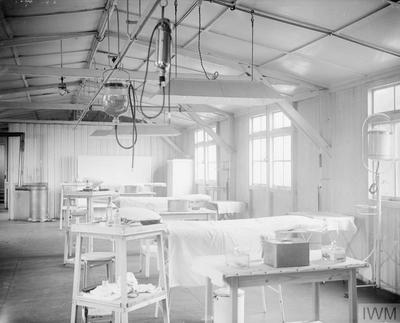 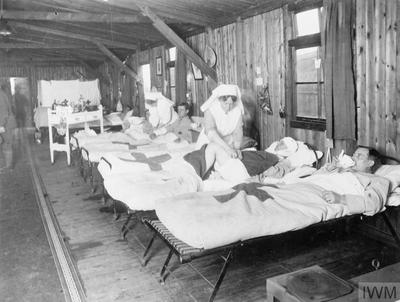 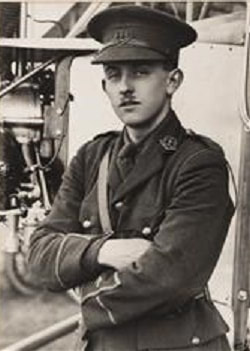 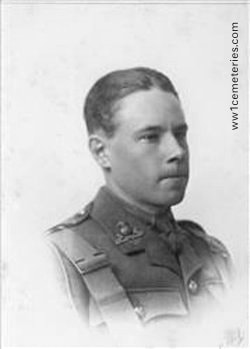 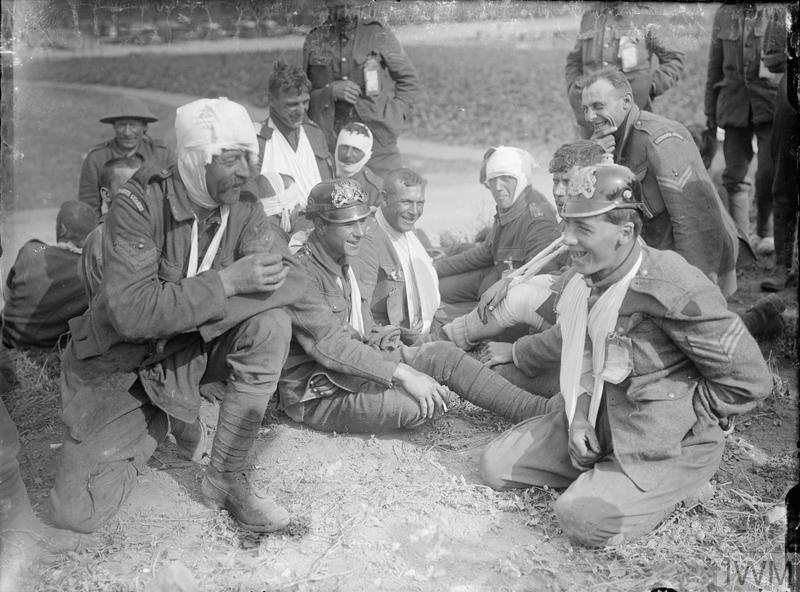 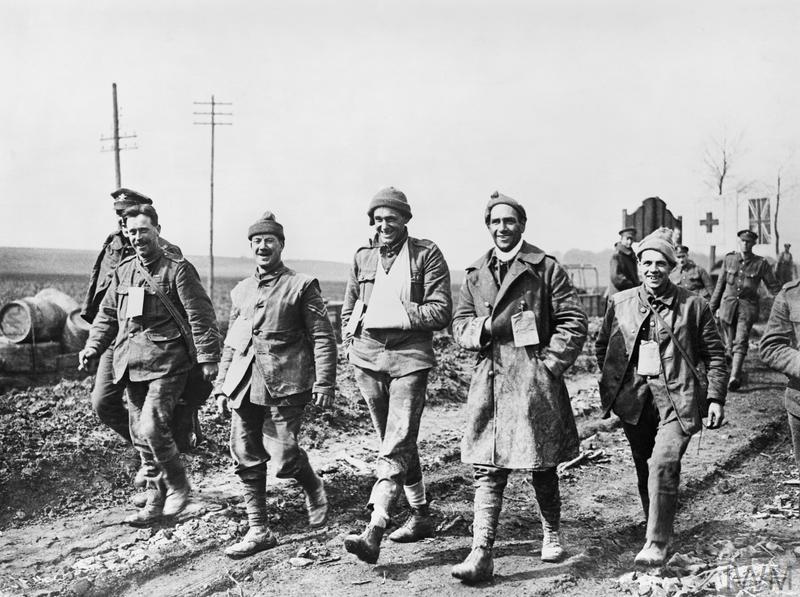 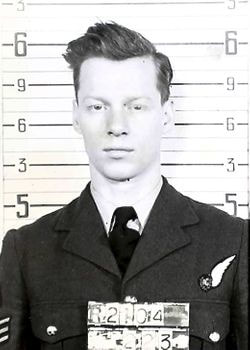 Son of Charles A. and Winnifred H. Melville, of Midland, Ontario, Canada. 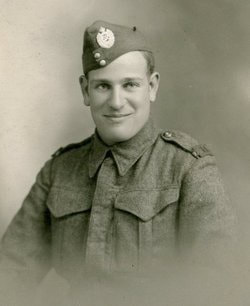 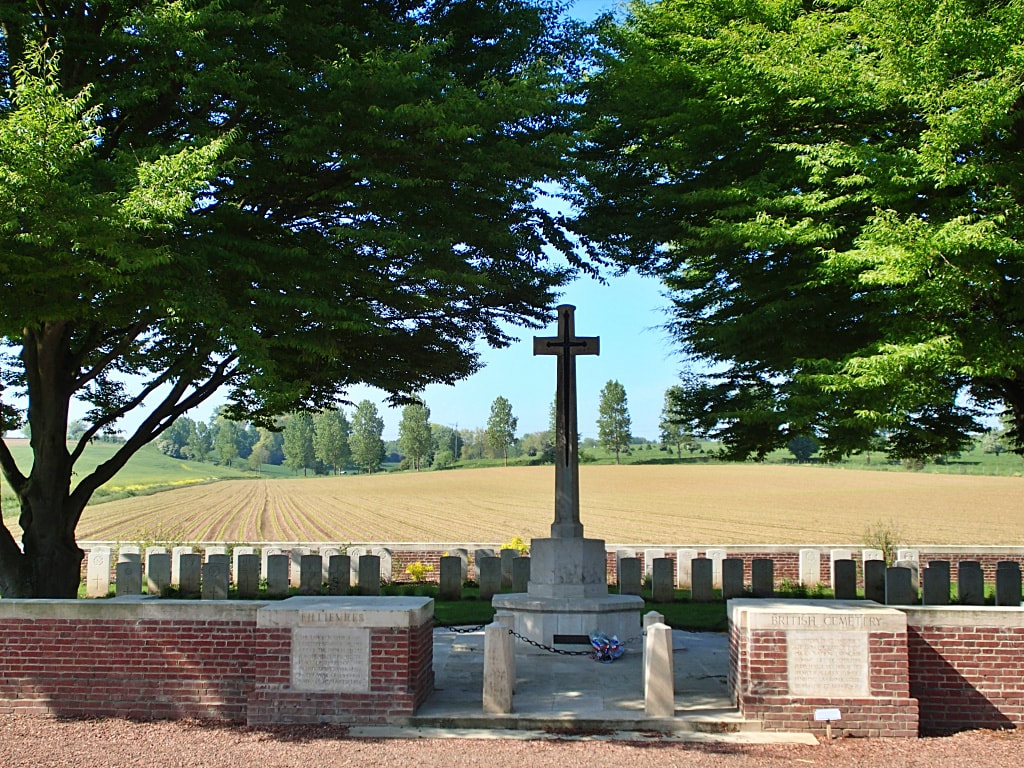