Formies is a large village in the Nord region of France. The communal cemetery is located in the east of the village on the rue de l'égalité

There are 9 Commonwealth burials of the 1914-1918 war buried in Fourmies Communal Cemetery. 8 of these are in the War plot to the right of the main avenue beyond the War Memorial, the other grave is on the West path of the adjacent Civilian Section. 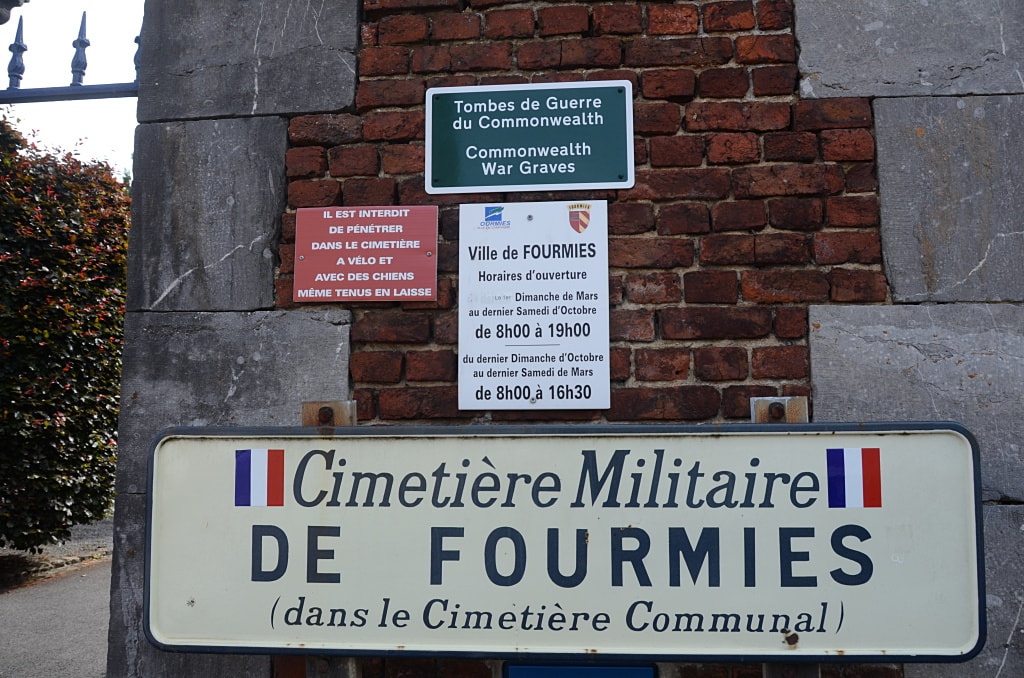 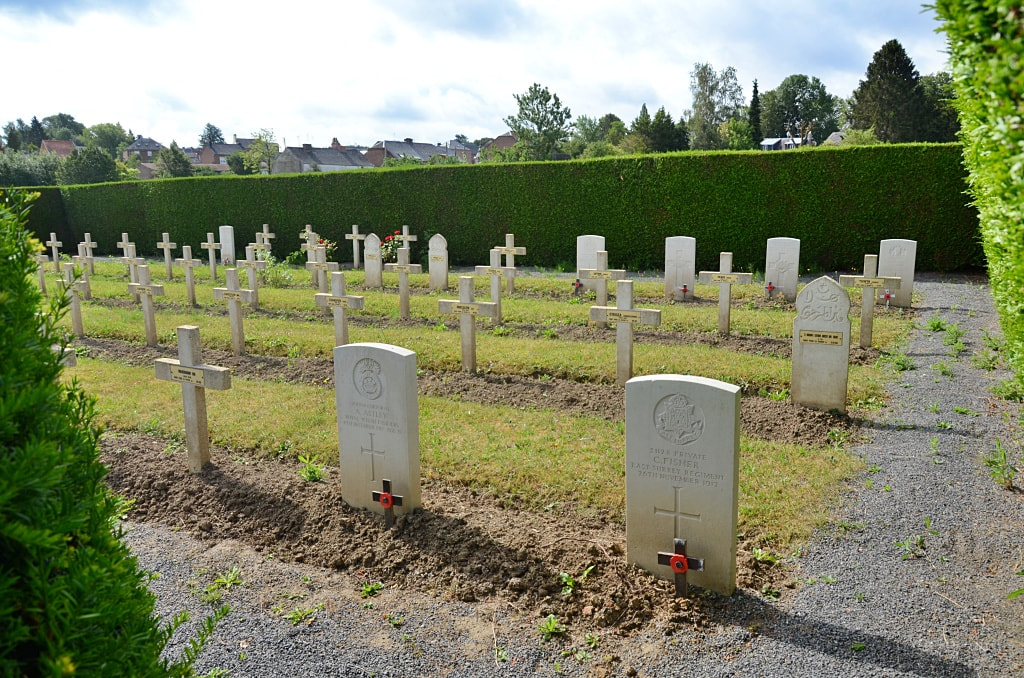 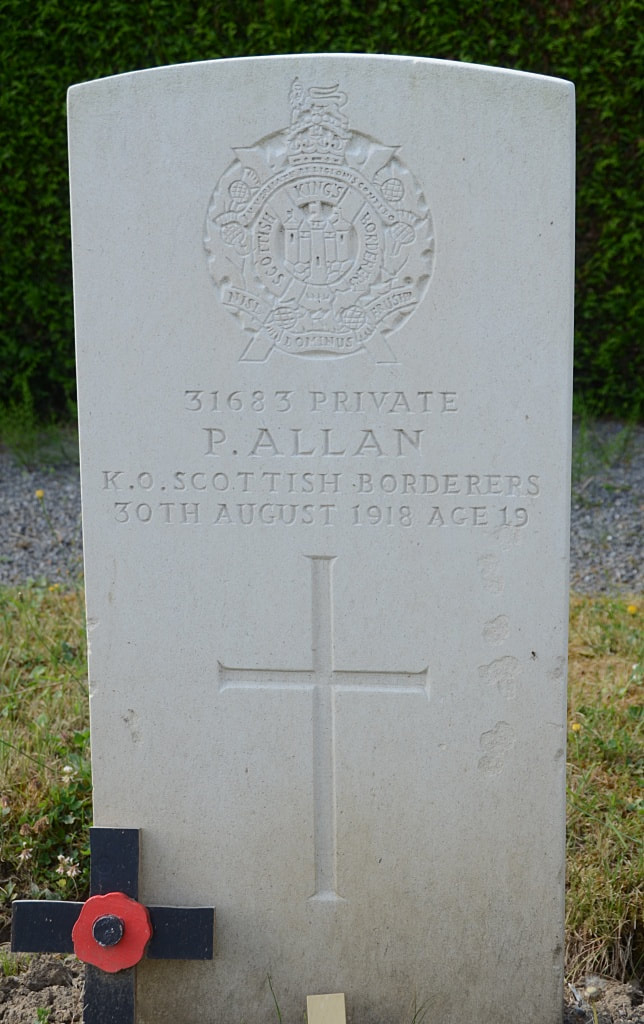 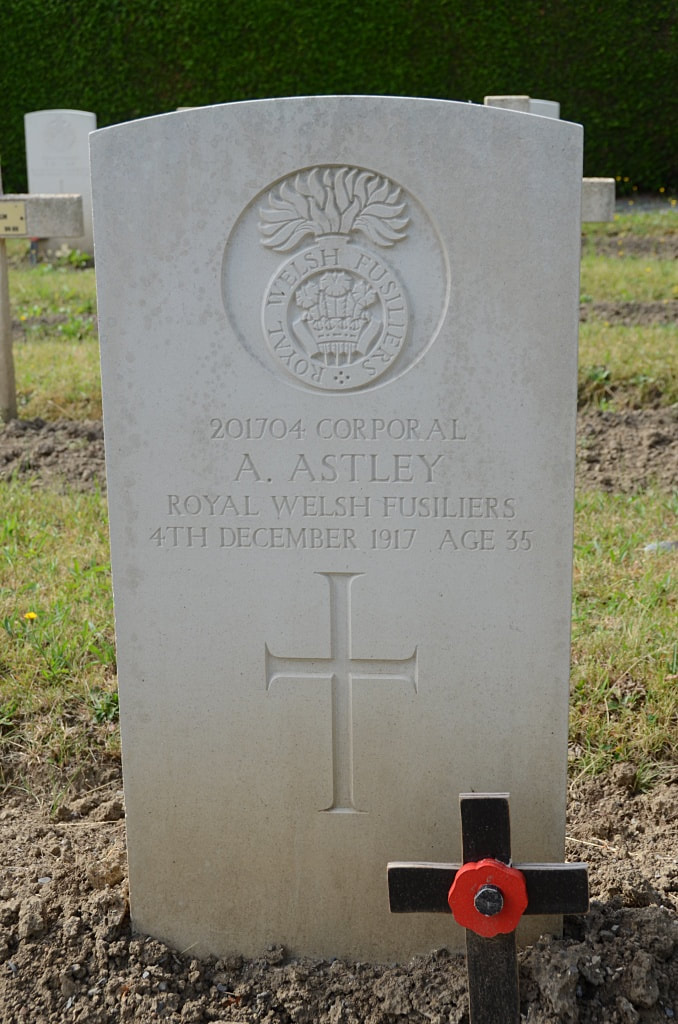 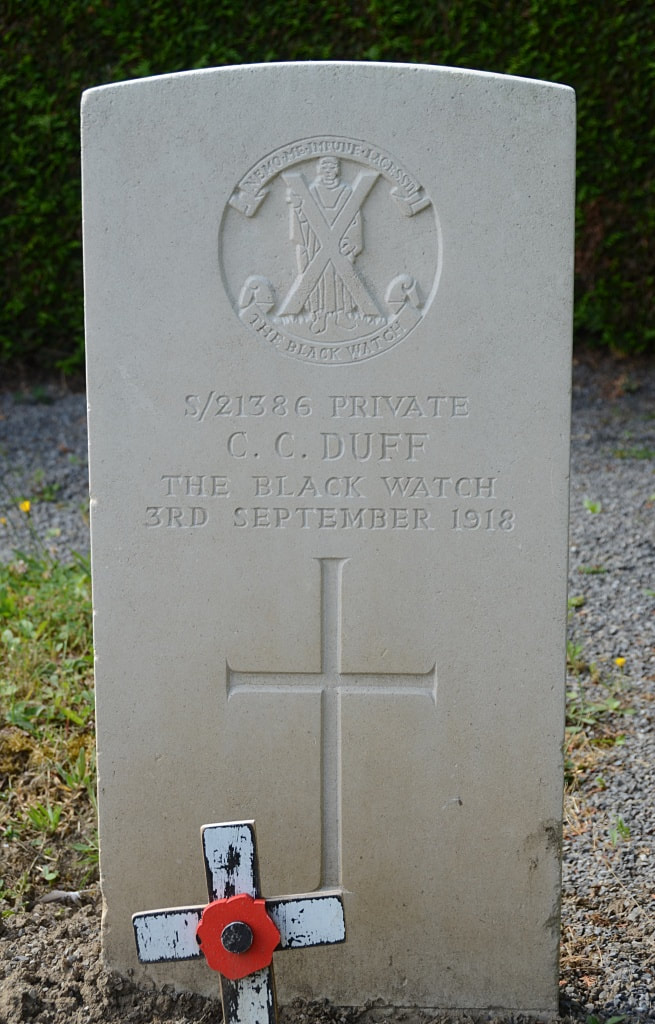 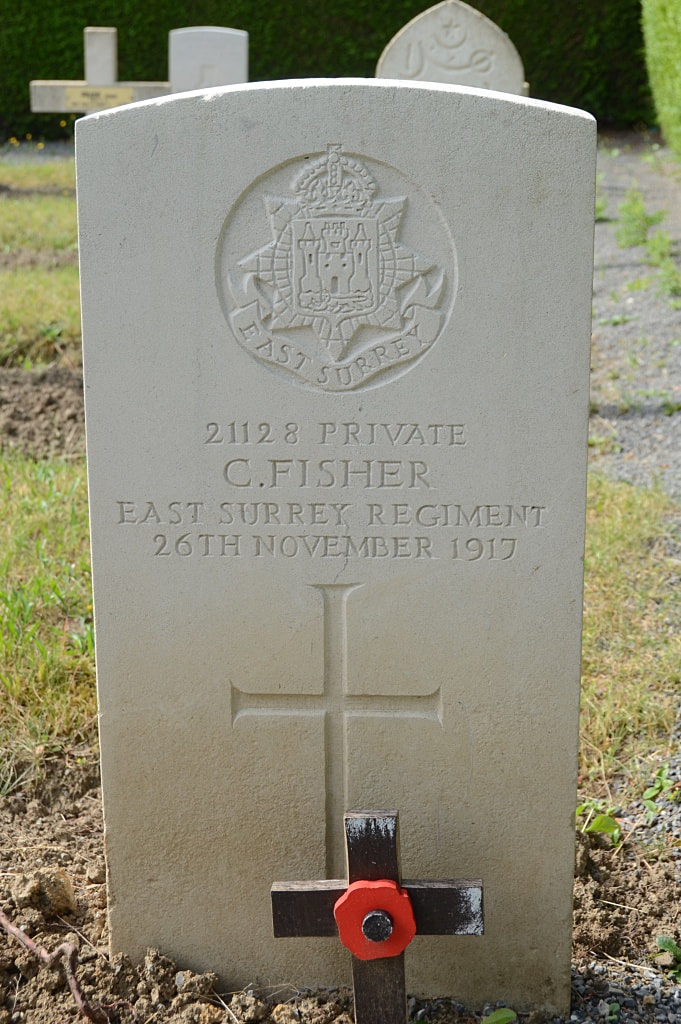 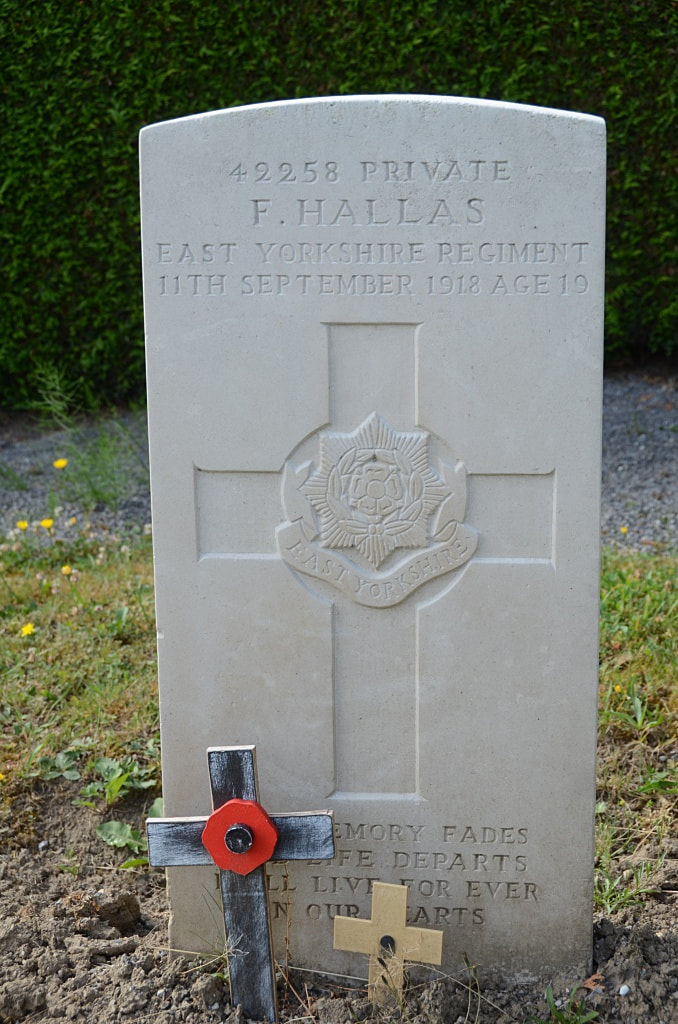 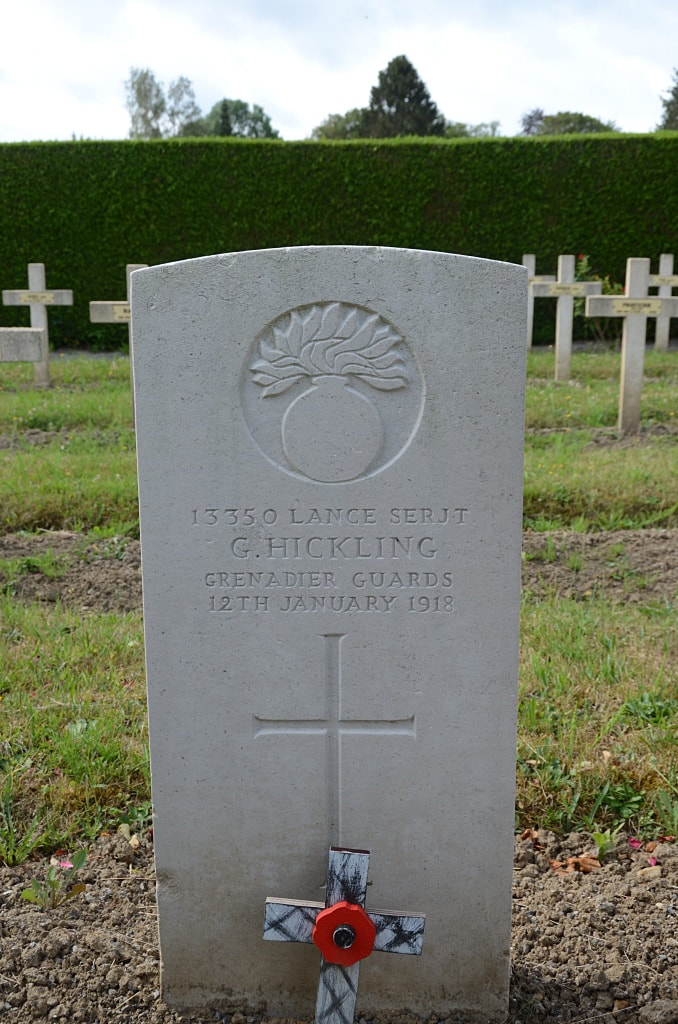 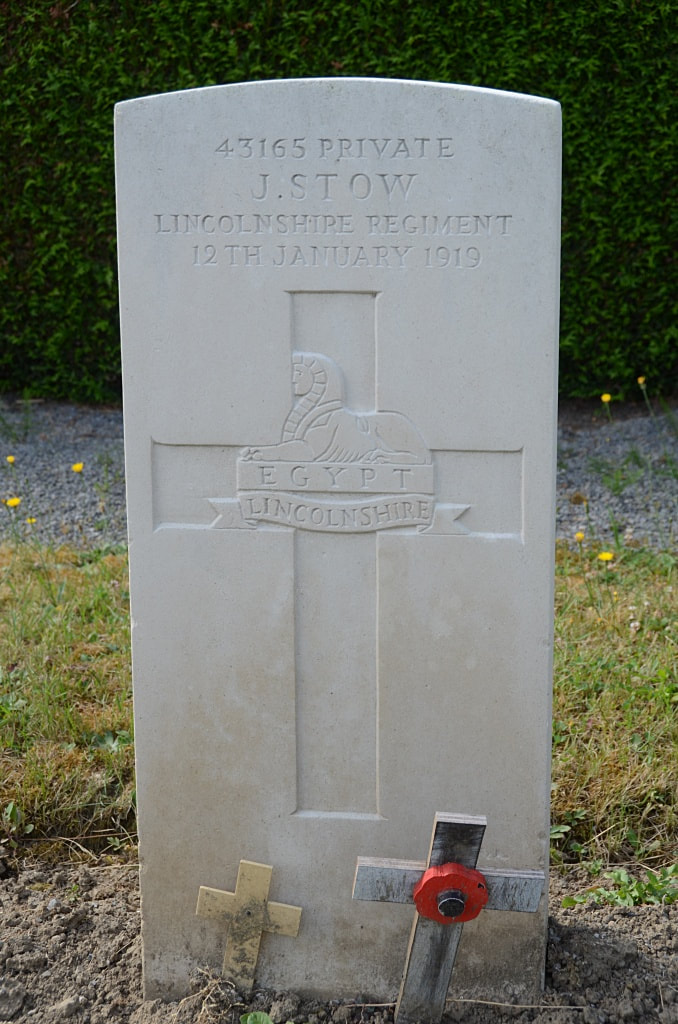 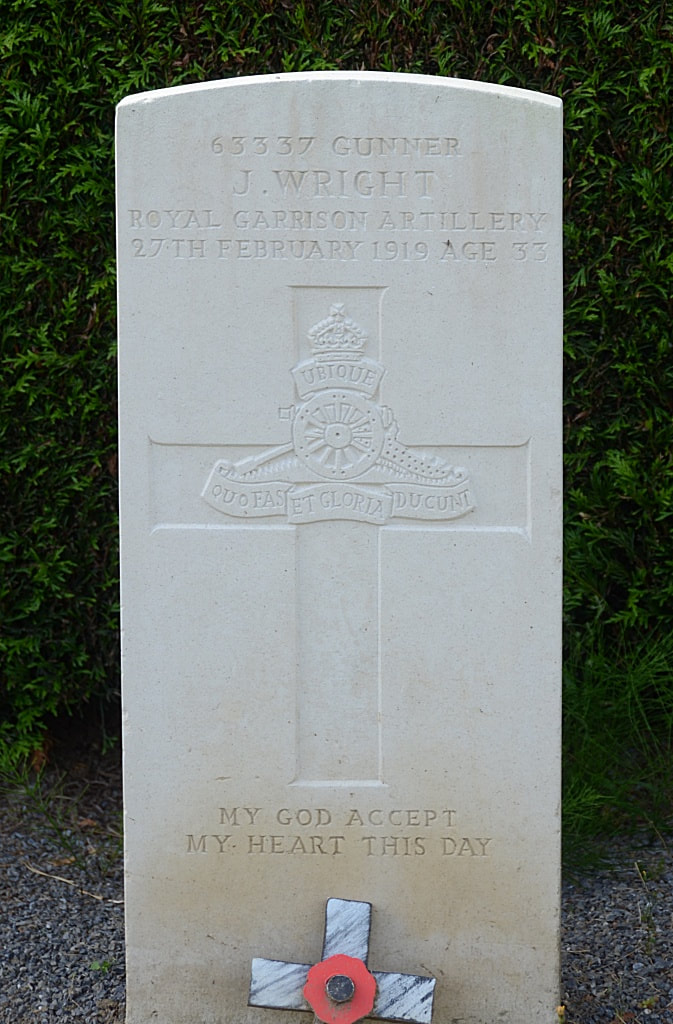 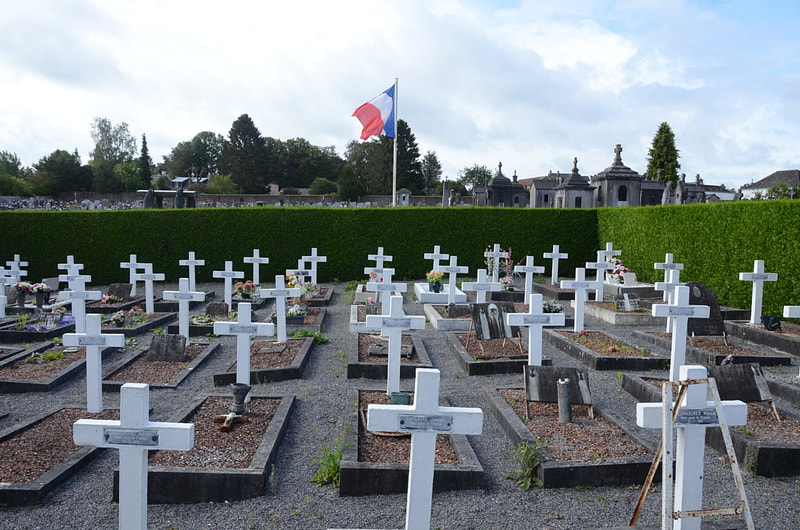 Images in this gallery © Anne O'Donoghue 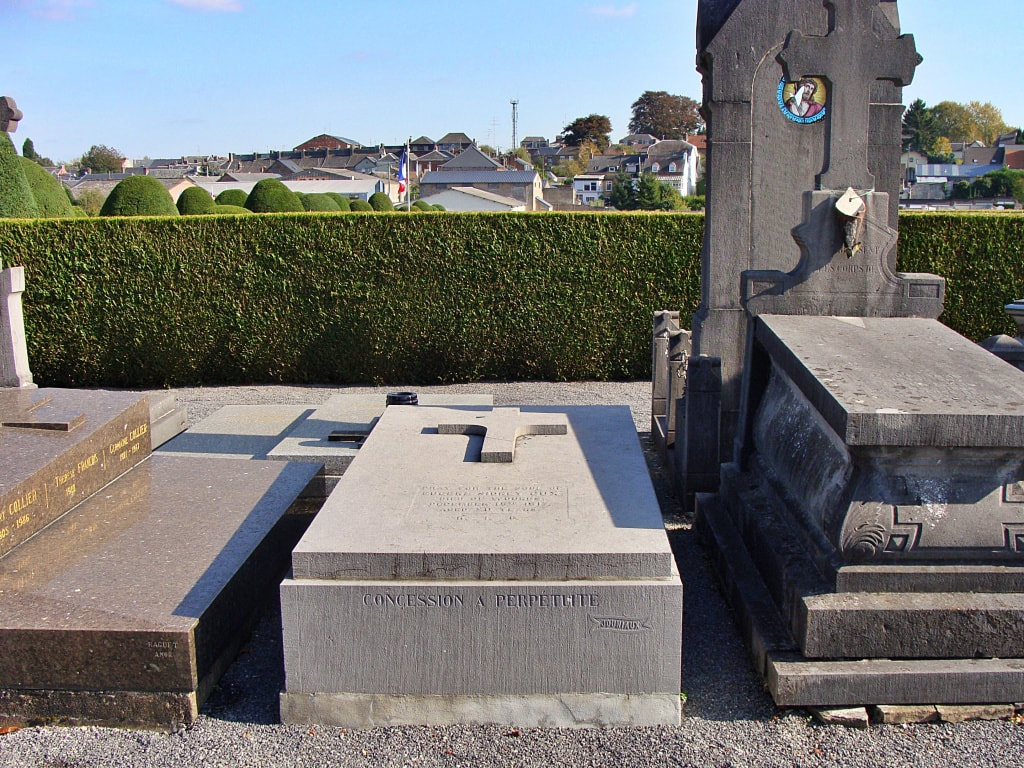 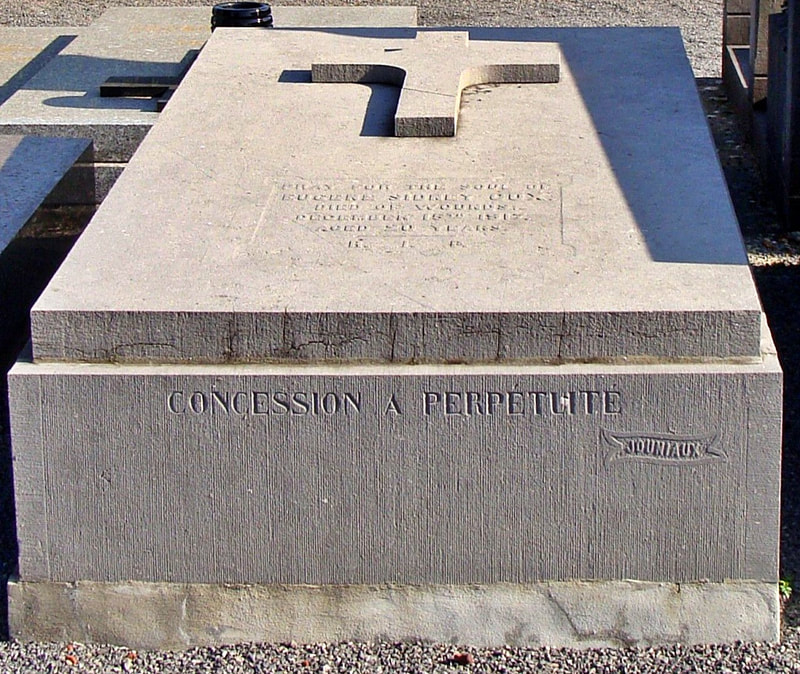