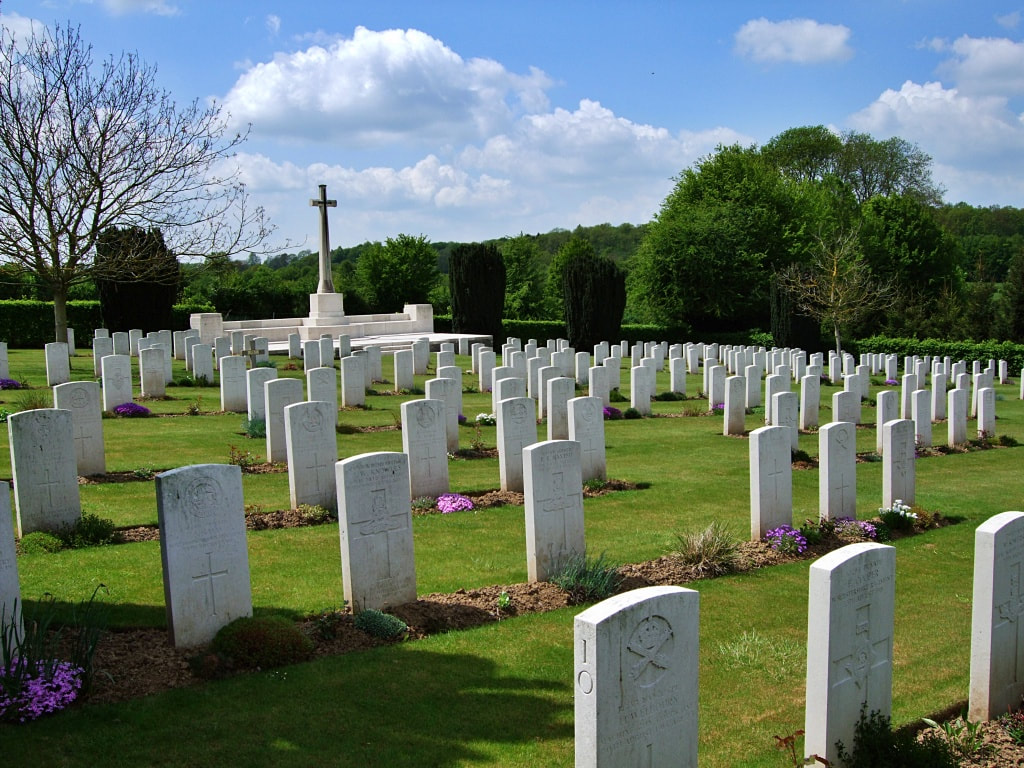 The village of Glageon is about 3 kilometres west of Trelon, 11 kilometres south-east of Avesnes and 56 kilometres east of Cambrai. The Communal Cemetery and Extension lie west of the village.

Glageon village was in German occupation during practically the whole of the War.

There are 303, 1914-18 war casualties commemorated in the extension, of these, over 10 are unidentified.

The Extension covers an area of 2,202 square metres and was designed by George Hartley Goldsmith. 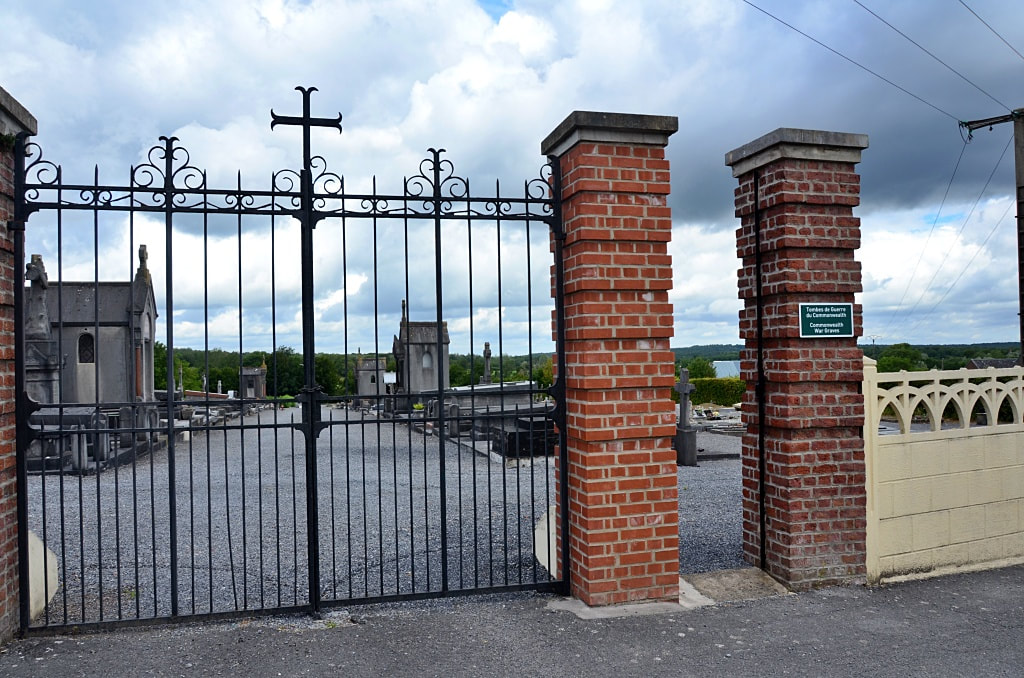 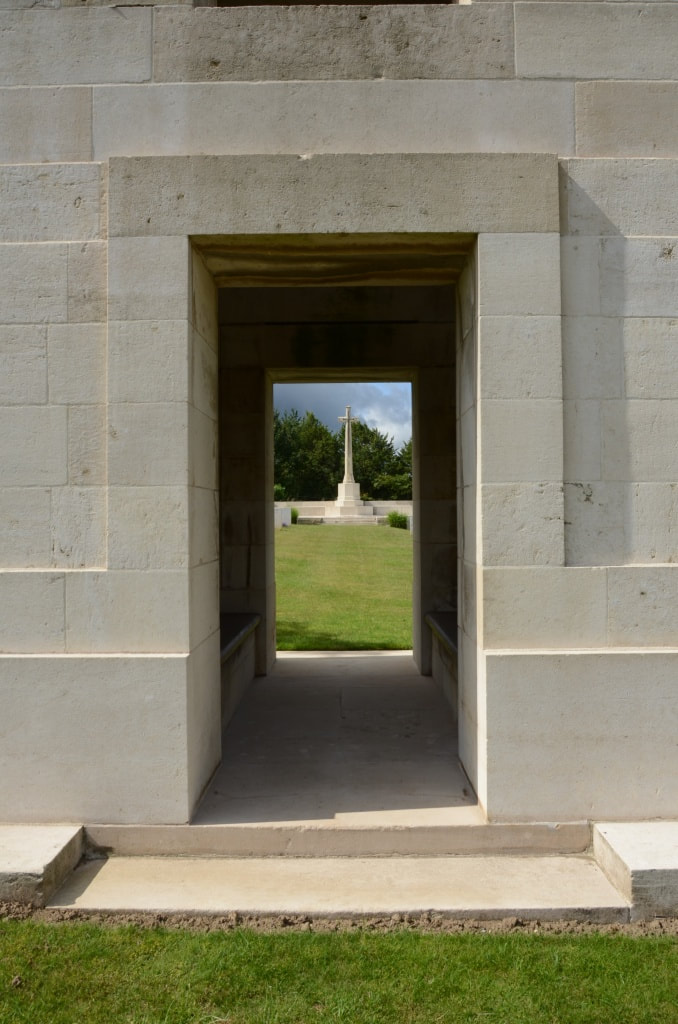 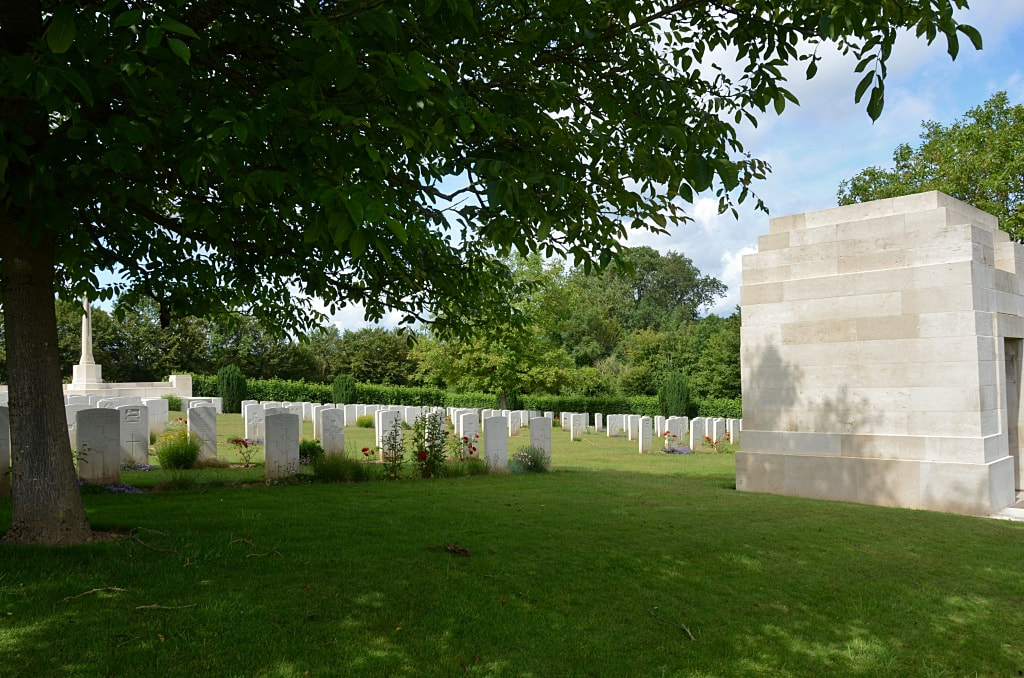 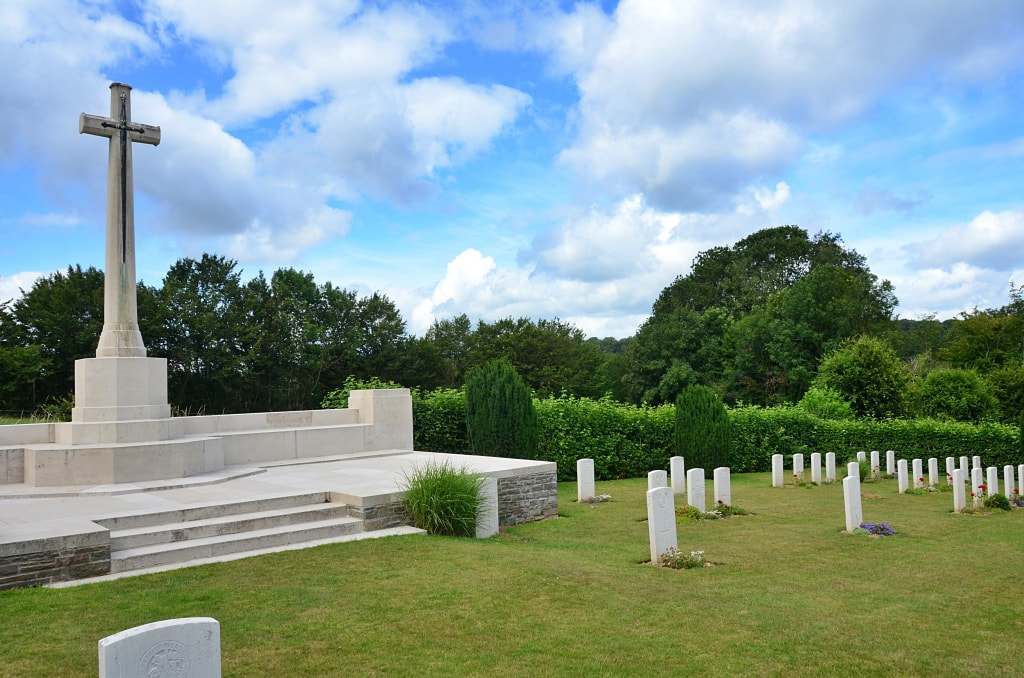 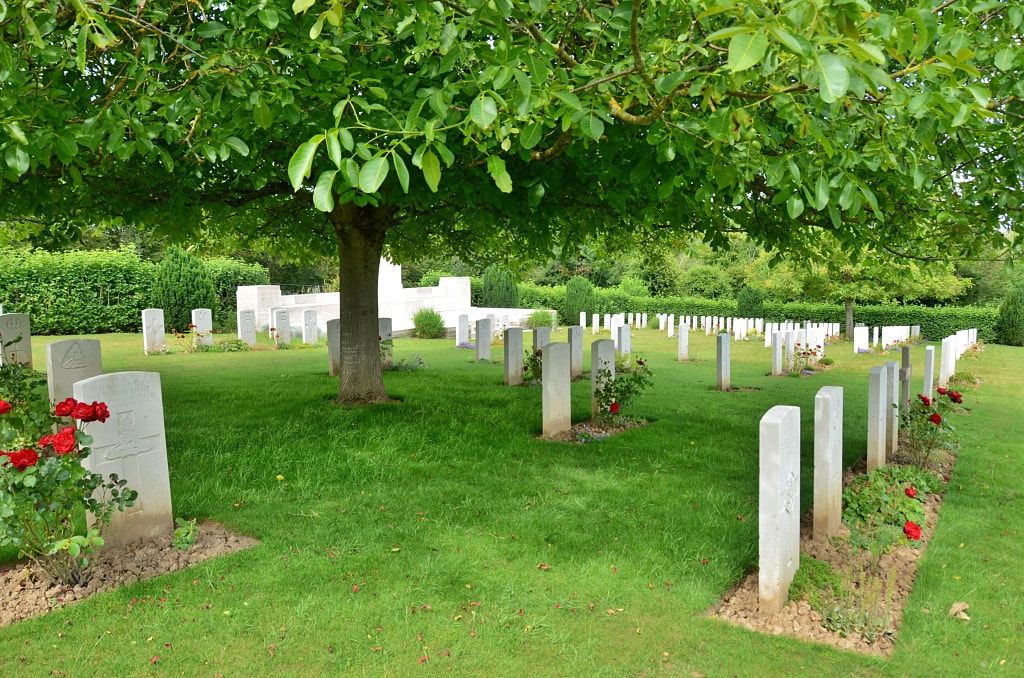 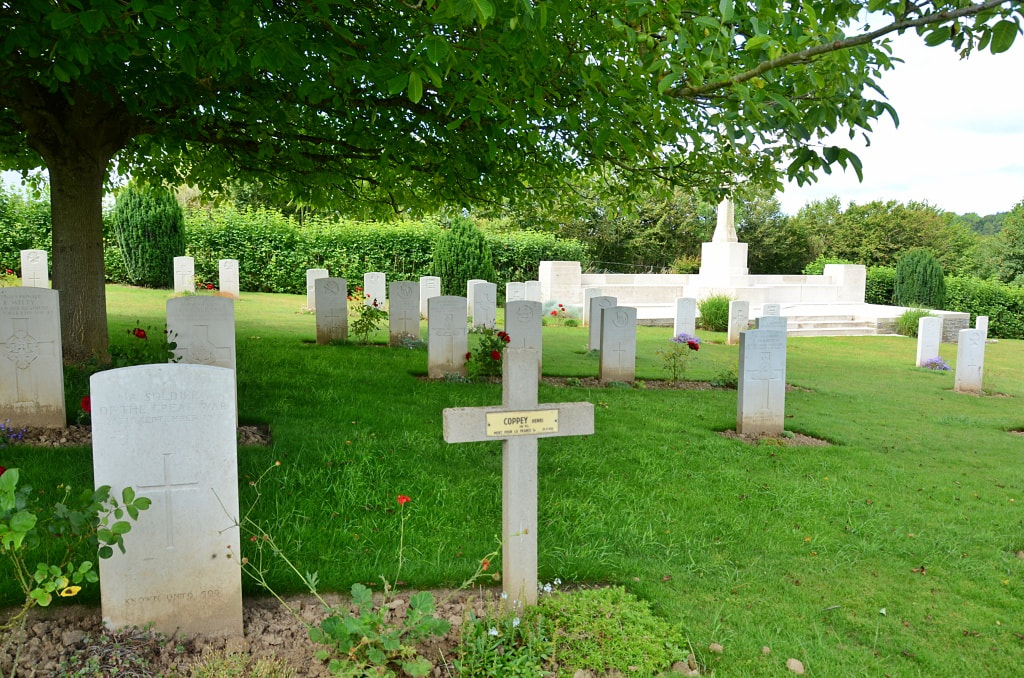 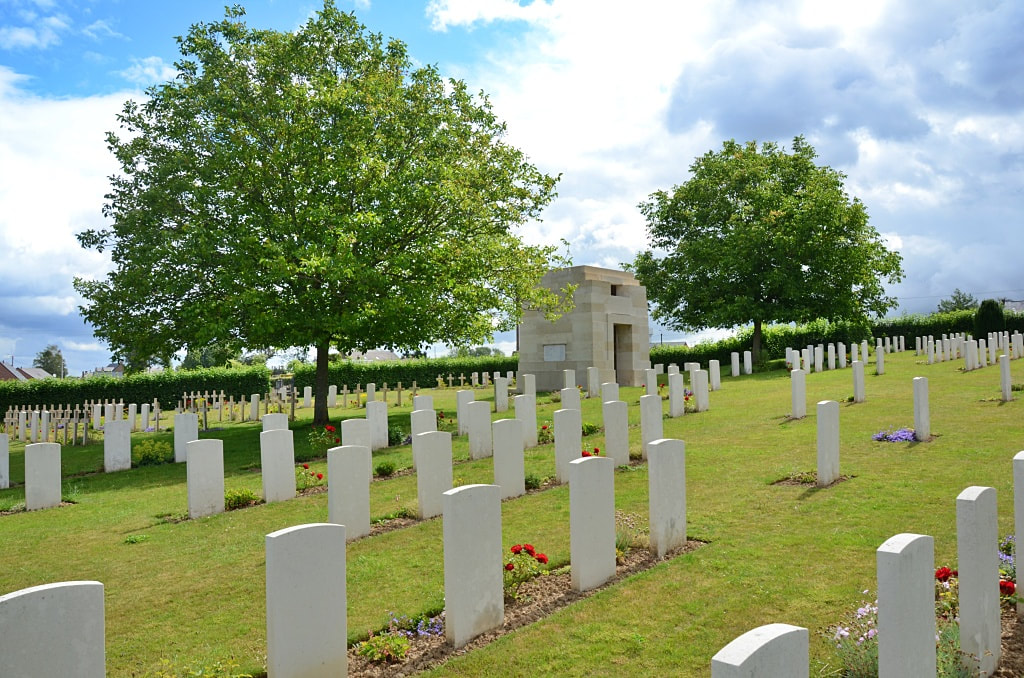 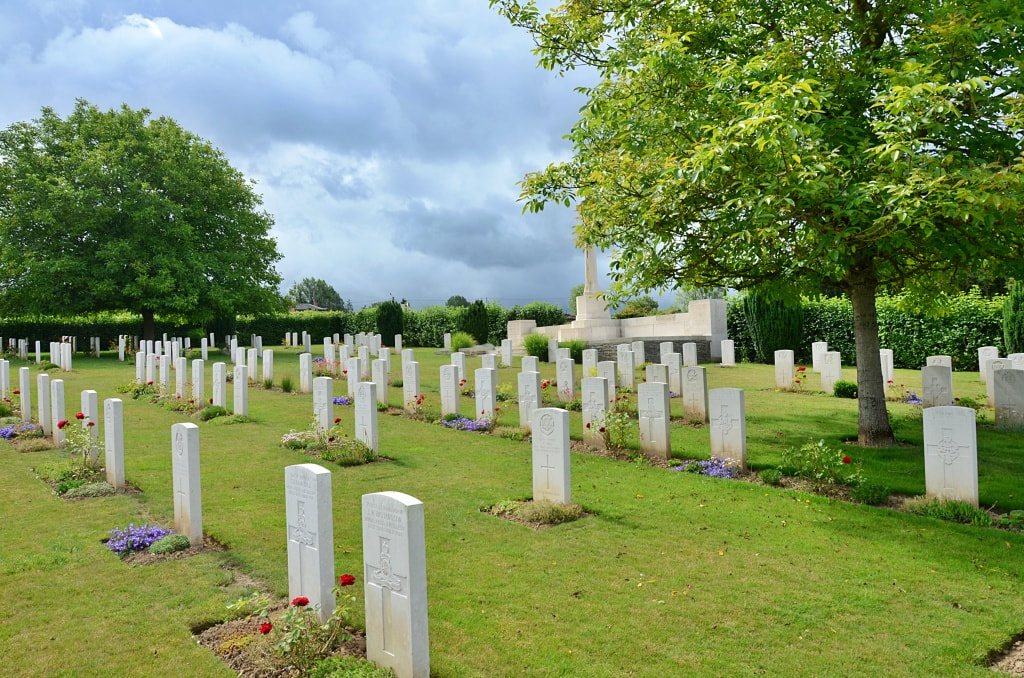 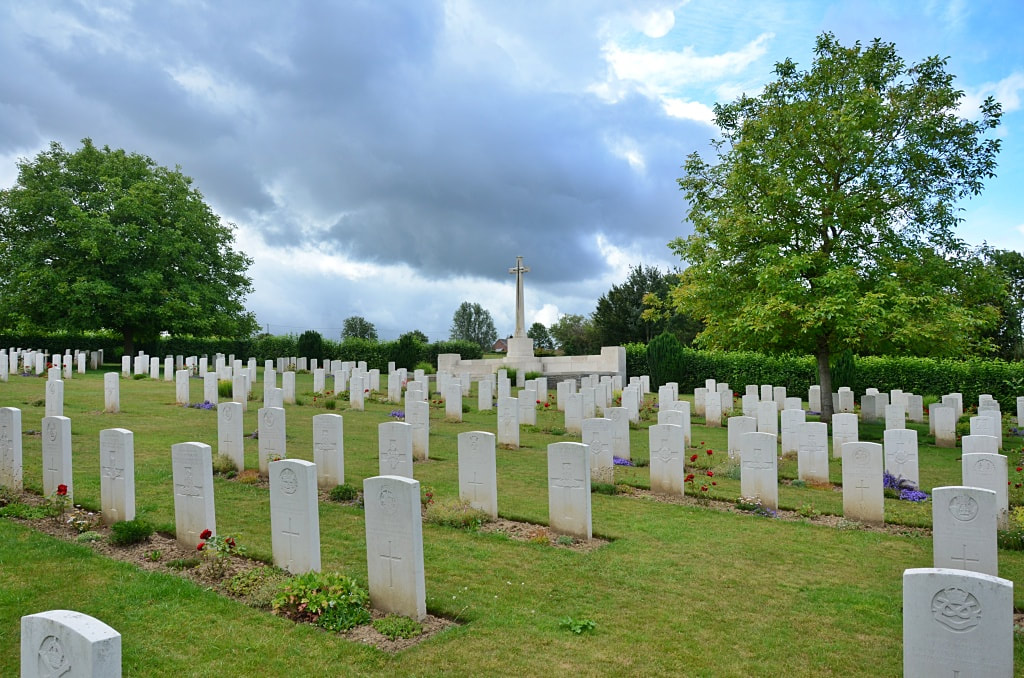 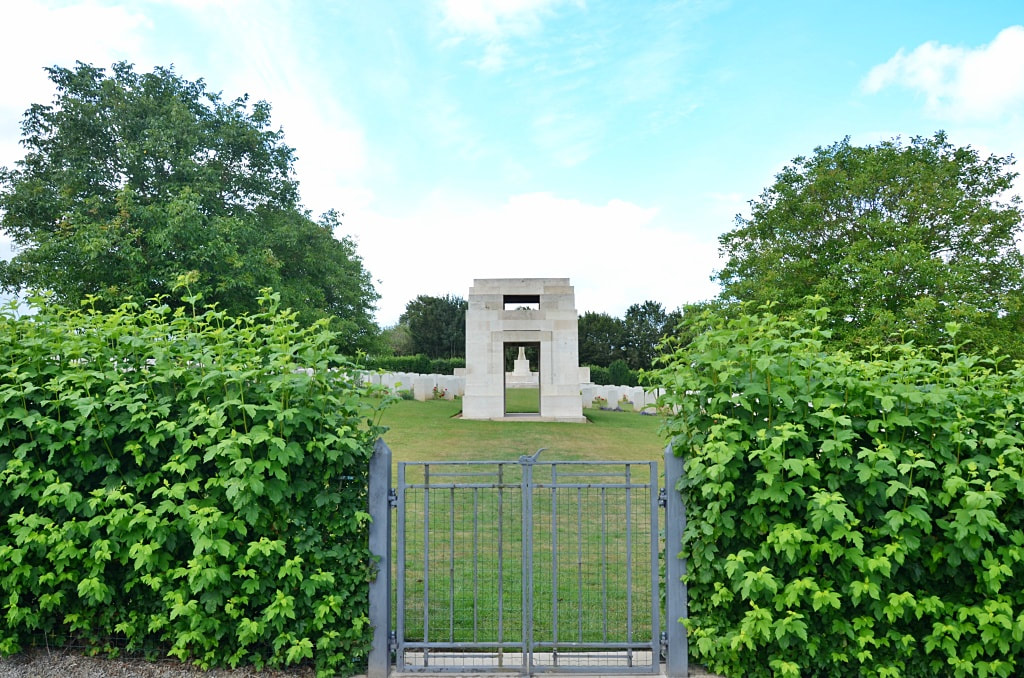 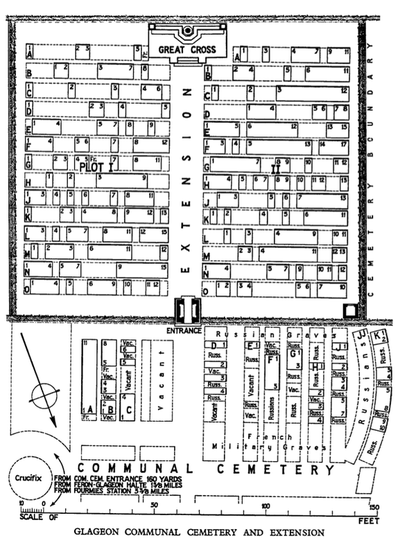 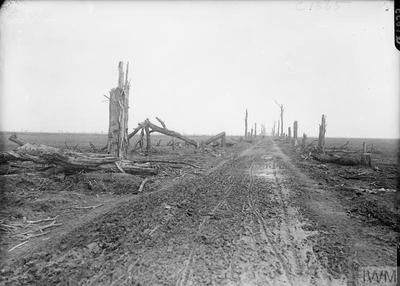 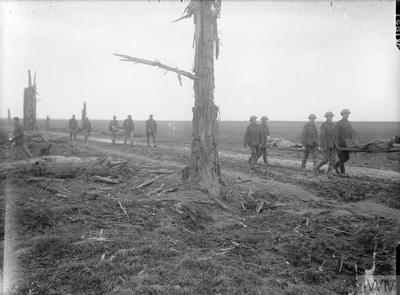 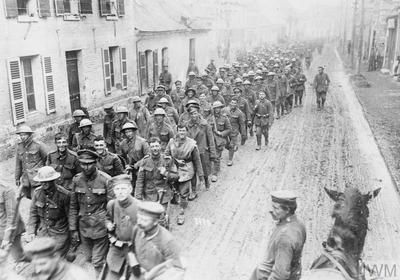 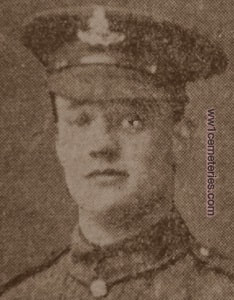 Youngest son of Police Sergeant Haines of Buckshaw Terrace, Simonstone, Lancashire. Died as a prisoner of War after being captured at Greon Hill in May 1917. 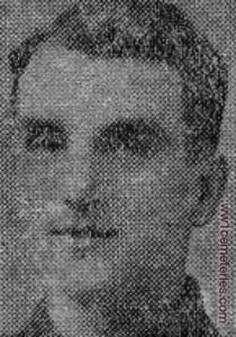 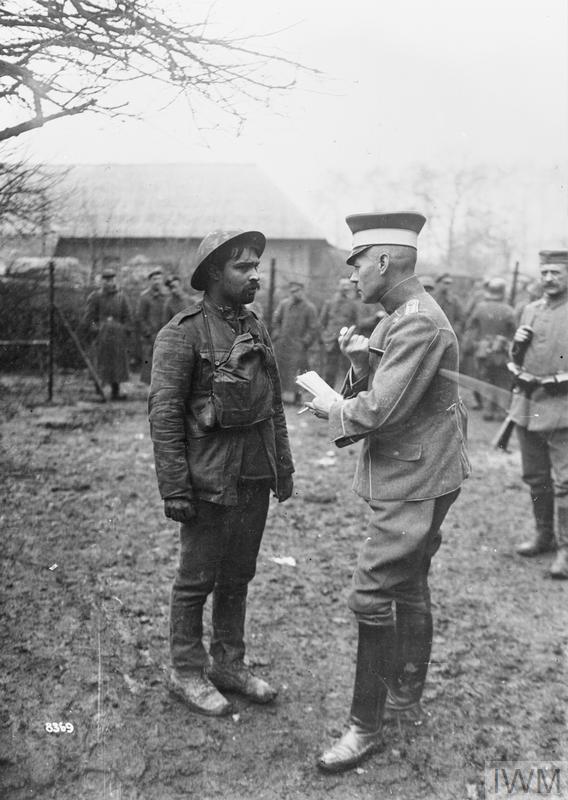 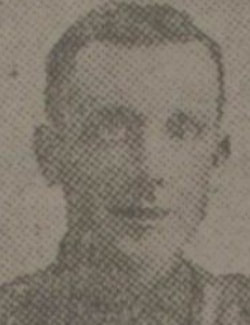 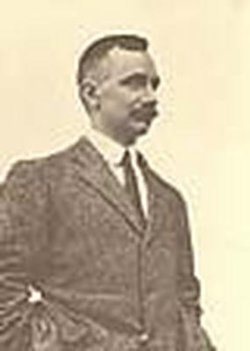 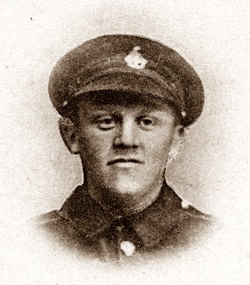