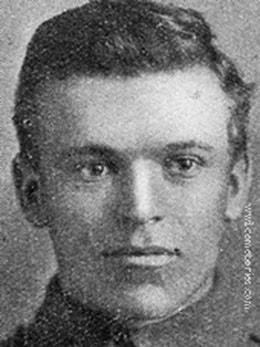 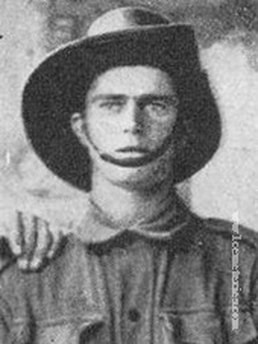 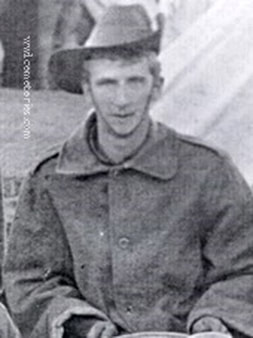 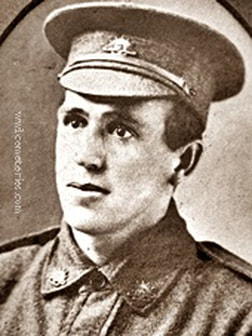 William Frederick Joseph (Bill) Barker who was born in Port Elizabeth, South Africa. Bill Barker had seen service in the Boer War in South Africa before moving to Australia and settling in the Wellington area of NSW. He worked as a motor and cycle mechanic before enlisting in that city on 6 September 1915. He was assigned to the 8th Reinforcements, 17th Battalion and sailed for overseas aboard HMAT Aeneas on 20 December 1915. On arrival in France his unit fought at Pozieres where he was killed in action on 27 July 1916. Some time after his death, an article in the Wellington Times newspaper referred to the circumstances of his death as follows: 'Bill had gone out under intense fire to bring in a wounded mate, he was shot in many places and died shortly afterwards'. 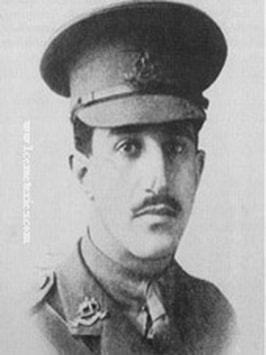 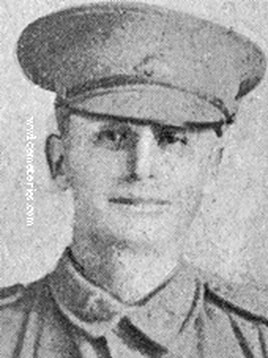 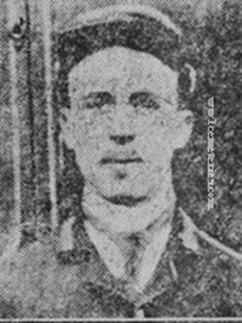 Employed at Walsall Railway Station for 14 years prior to enlisting, he was married and his home was in Algernon Street, Walsall. 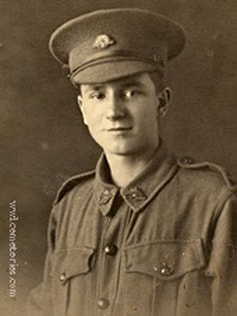 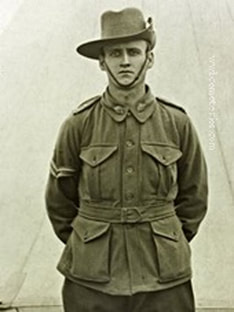 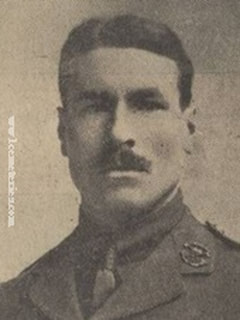 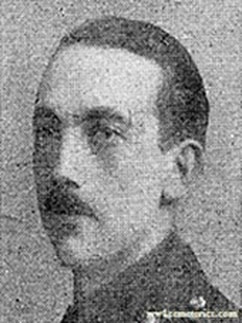 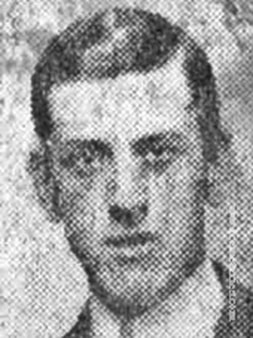 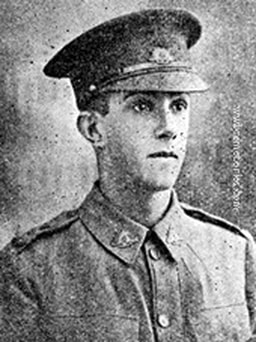 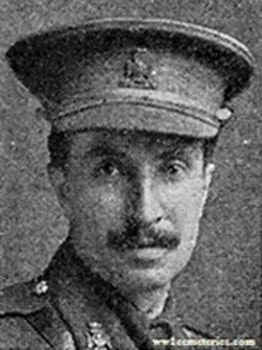 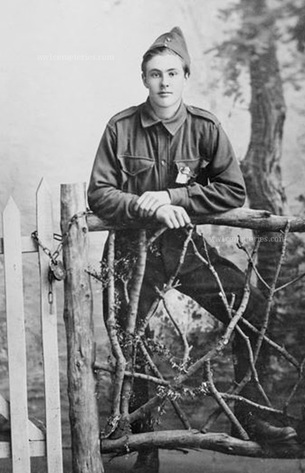 A 19 year old plumber prior to enlisting on 20 August 1915, he embarked for overseas with the 7th Reinforcements from Sydney on 20 December 1915 aboard HMAT Suevic. He served with the battalion in France where he was killed in action at Pozieres on 29 July 1916. 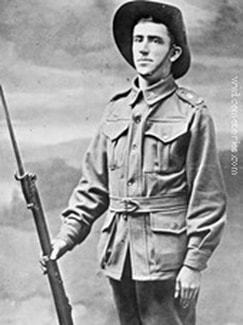 Studio portrait of 1959 Private (Pte) Harry Moritz 'Pat' Kuhlmorgen, 3rd Reinforcements, 18th Battalion, of Newport via Manly, NSW. Pte Kuhlmorgen enlisted on 3 May 1915 and embarked from Sydney aboard HMAT Runic on 9 August 1915. He saw service at Gallipoli Peninsula when he was taken on strength on 17 October 1915. On 25 March 1916 he was sent to France and killed in action on 25 July 1916, aged 21 years.