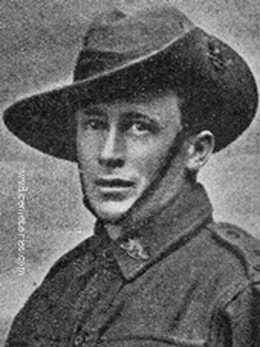 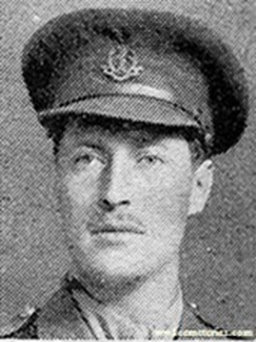 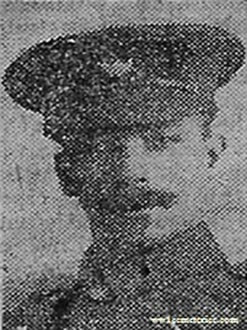 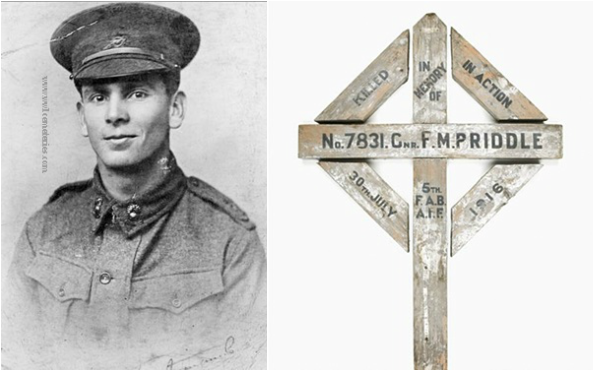 Wooden cross grave marker of 7831 Gunner Frederic Murchison Priddle, 5th Field Artillery Brigade, A.I.F. Priddle was born in Cumberland, Sydney. He was 19 years and 8 months when he enlisted on 19 September 1915.
Priddle disembarked at Marseille, France on 26 March 1916 and four months later he was killed in action at Pozieres, France on 30 July 1916.
The cross was erected over his grave in Gordon Dump Cemetery, Ovillers -La Boisselle, Picardie, France and later removed by his father when permanent headstones were erected to replace the temporary ones. 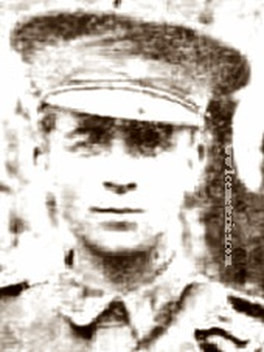 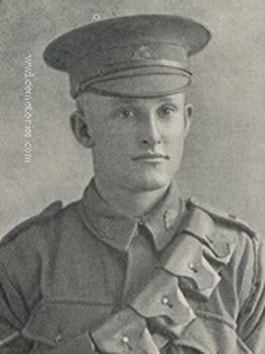 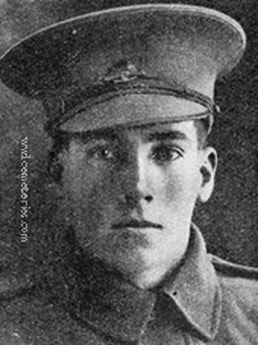 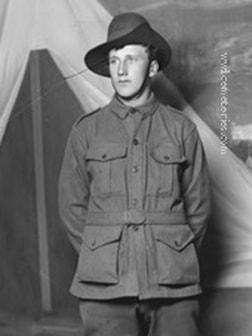 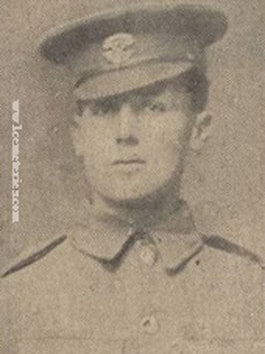 Son of George and Eliza Tuck, of "The Hill," Bathford, Bath. 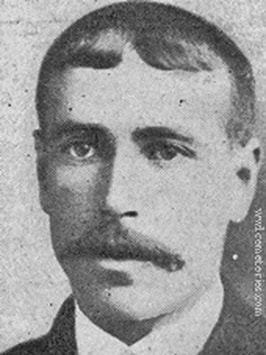