Tilloy-les-Mofflaines is a village some 3 kilometres south-east of Arras and a little south of the main road from Arras to Cambrai (D60). However, Gourock Trench Cemetery is situated off a by-road from Tilloy to Blangy; 2 kilometres north of Tilloy, 1 kilometre south of Blangy and 128 metres east of this by-road.

Gourock Trench Cemetery was made by units of the 15th (Scottish) and 37th Divisions in April 1917 but a few further burials were added in March and August 1918.

The cemetery contains 44 burials of the First World War, four of which are unidentified.

Gourock: Scottish Gaelic: Guireag, a pimple-shaped or rounded hill, pronounced goor-uck is a town falling within the Inverclyde council area and formerly forming a burgh of the historic county of Renfrewshire in the west central Lowlands of Scotland. It has in the past functioned as a seaside resort on the Firth of Clyde. Its principal function today, however, is as a popular residential area, extending contiguously from Greenock, with a railway terminus and ferry services across the Clyde. 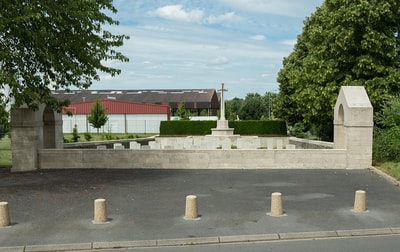 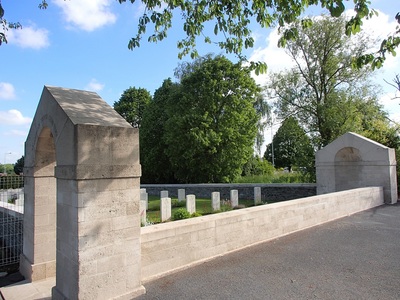 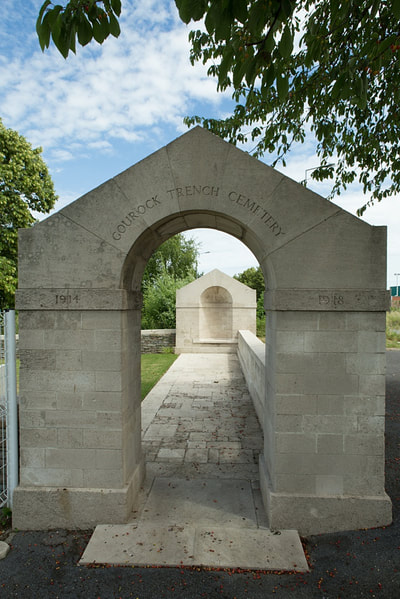 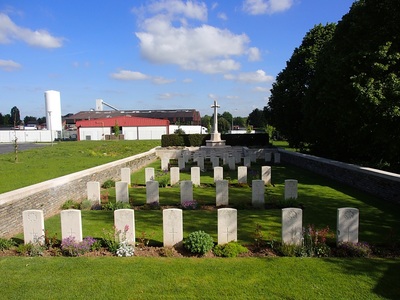 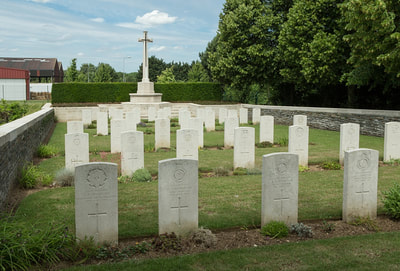 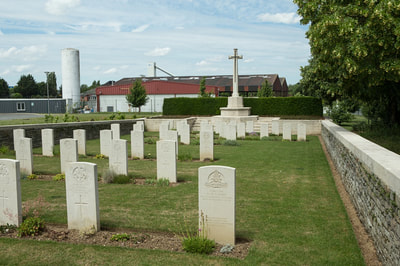 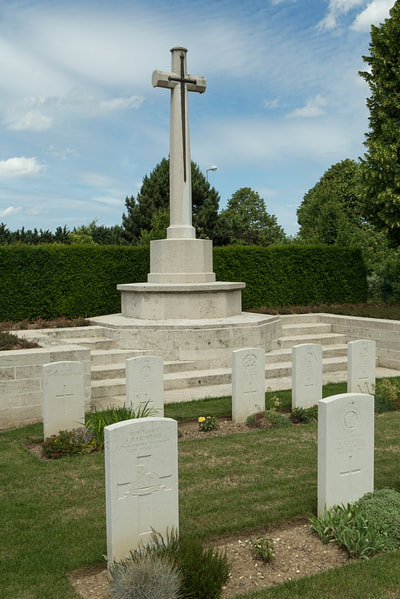 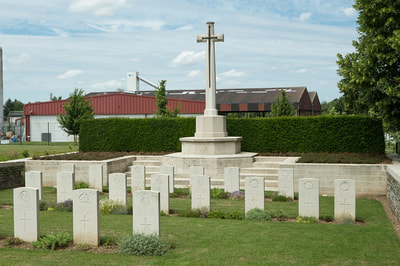 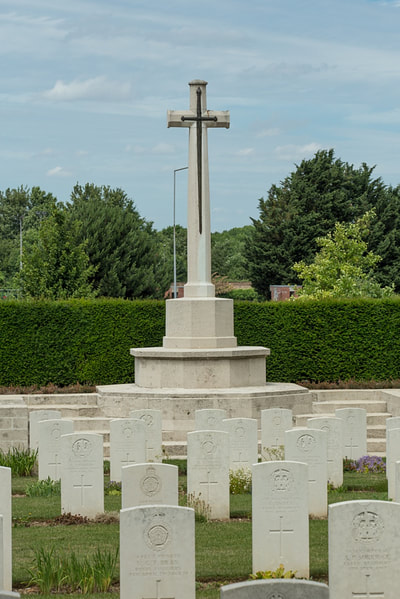 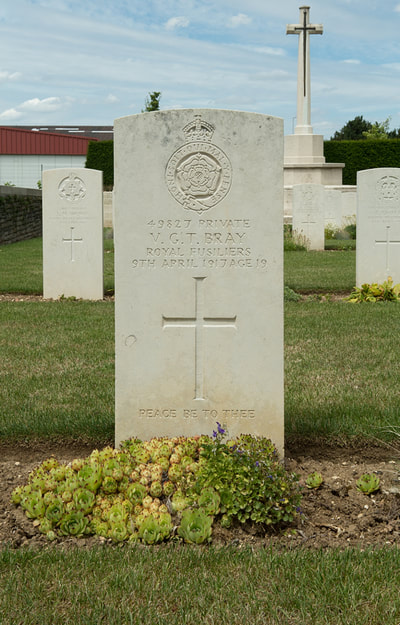 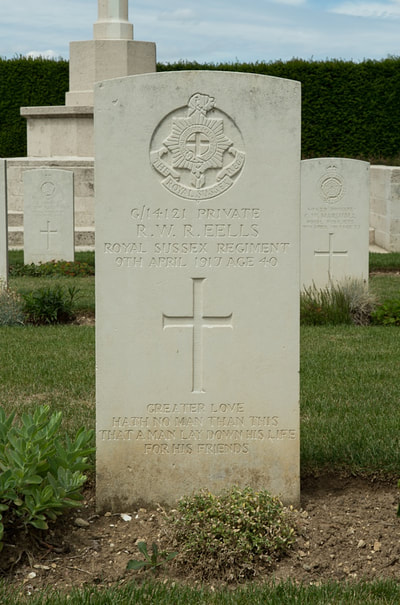 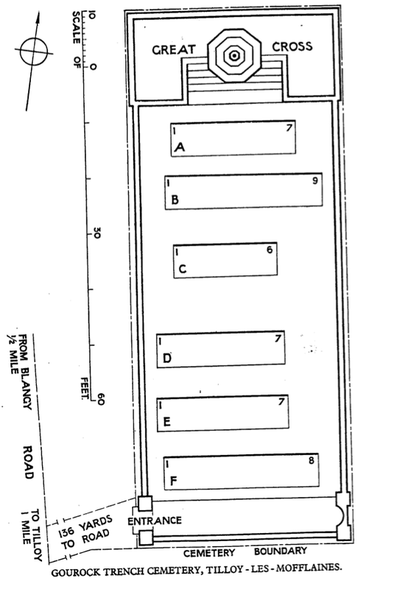 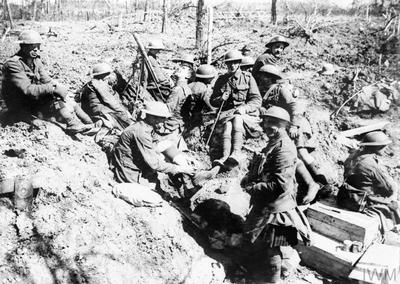 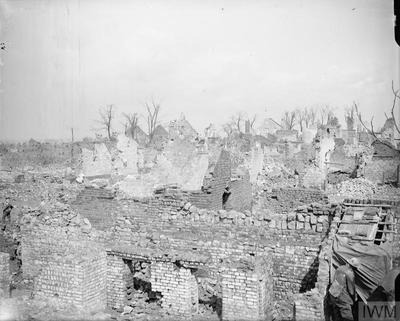 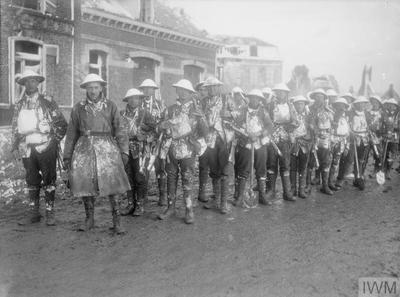 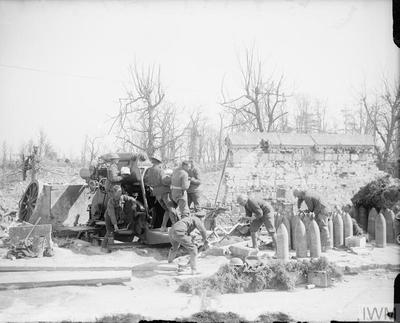 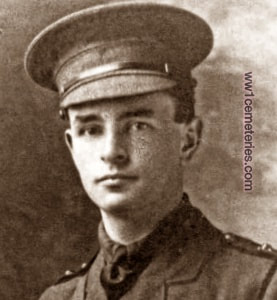 Son of Noble and Margaret Knechtel Cluff, of Seaforth, Ontario. 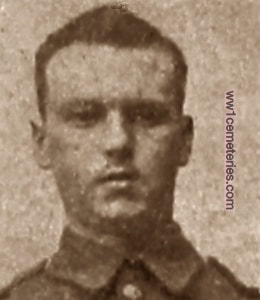 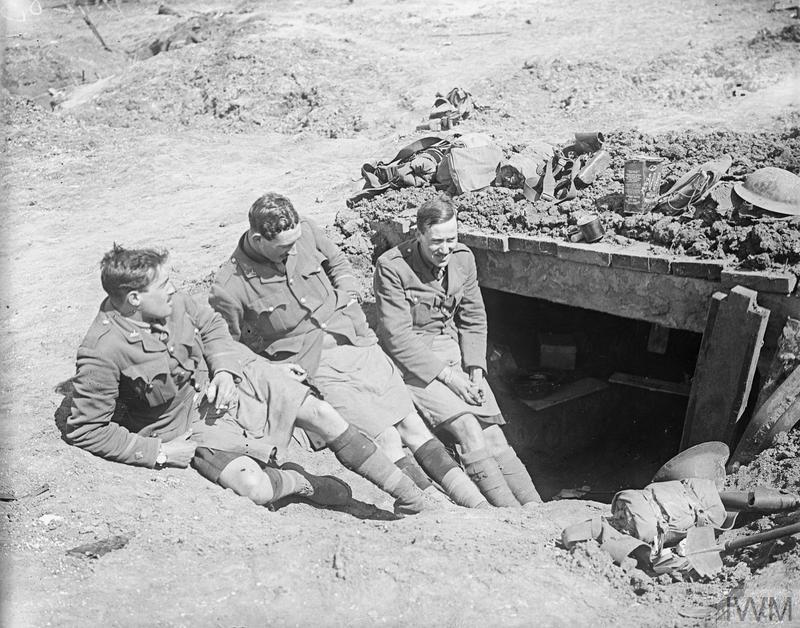 Three officers of the Gordon Highlanders at the entrance of a dug-out outside Tilloy-les-Mofflaines, May 1917. © IWM (Q 5229) 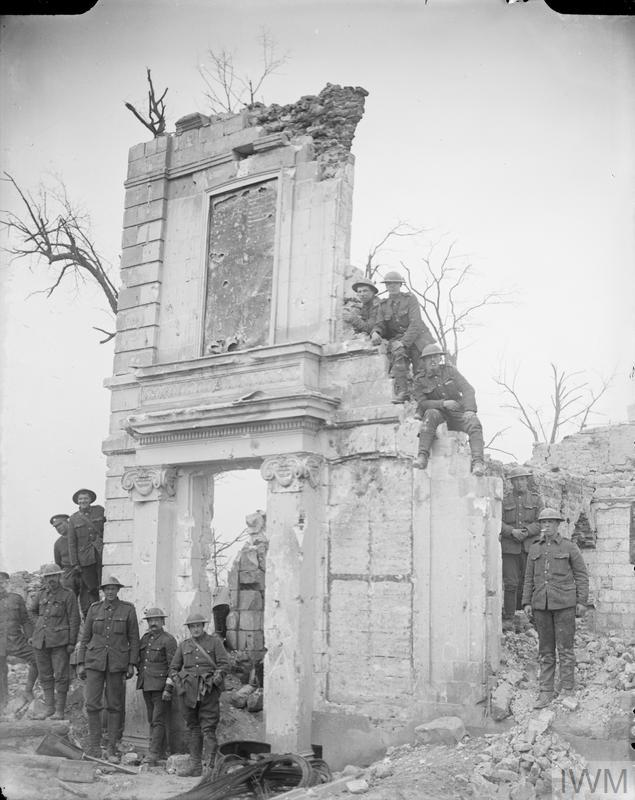