Grand-Fayt is a village roughly equi-distant between the towns of Landrecies and Avesnes-sur-Helpe. It is just south of the main road (D962) between Maroilles and Avesnes, on the Marbaix to Prisches road (D117).

The cemetery is on the east side of the village, on the road (D232) to Petit-Fayt.

Grand-Fayt was the scene of the "Rearguard Affair of Le Grand Fayt" on 26 August 1914, when 290 officers and men of the 2nd Connaught Rangers were cut off. The village was cleared by the 32nd Division on 6 November 1918.

The communal cemetery contains 11 Commonwealth burials of the First World War six of them unidentified. 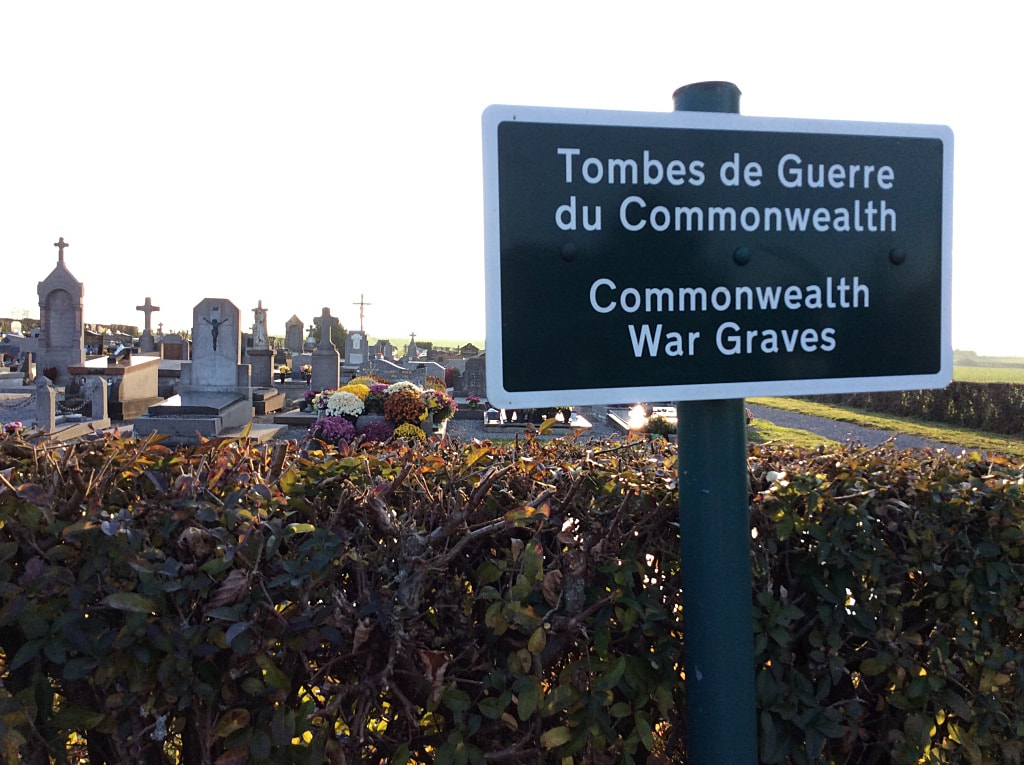 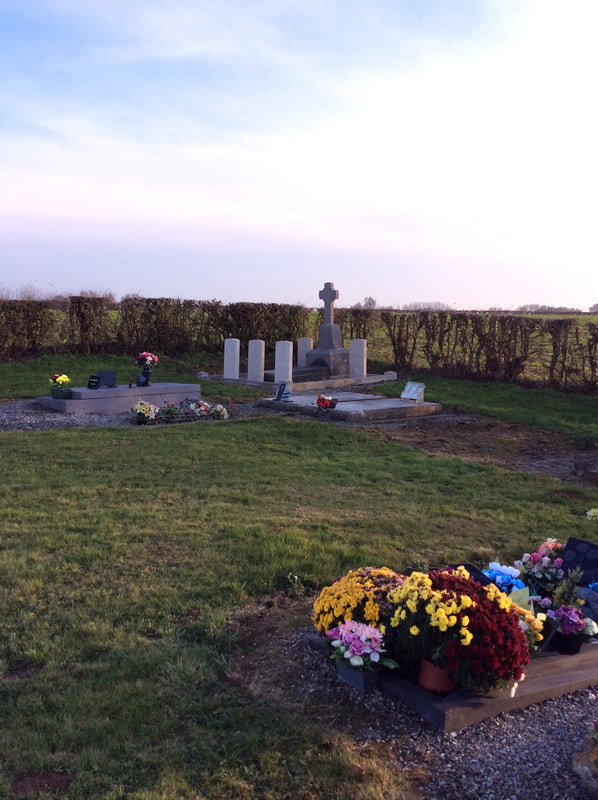 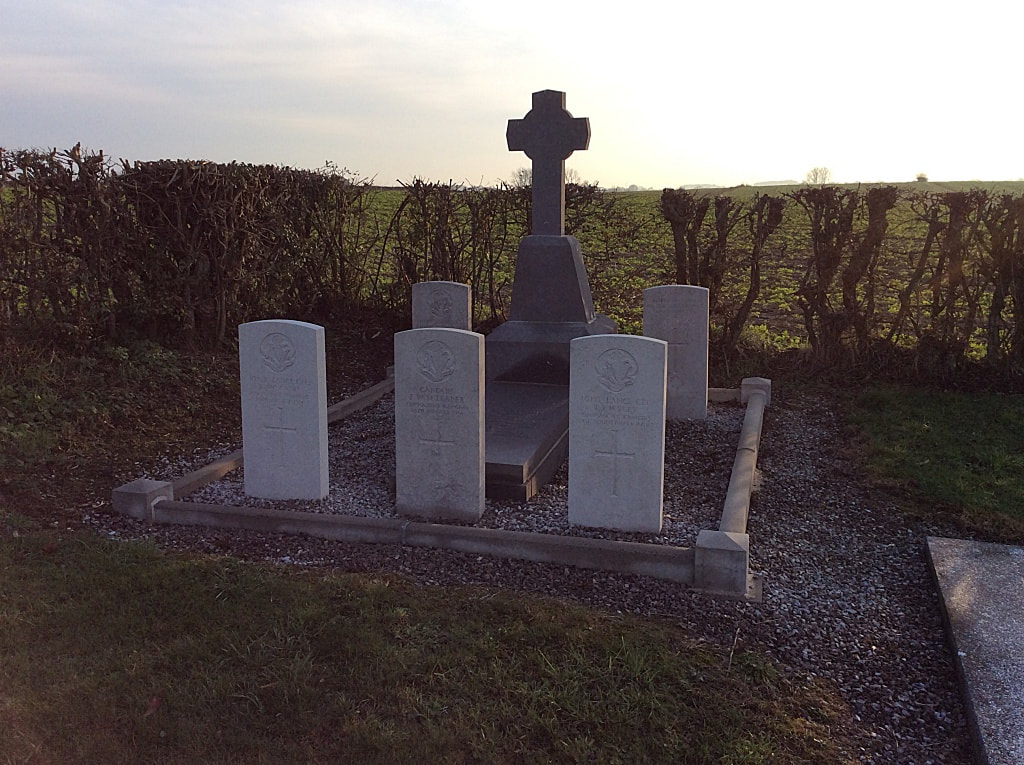 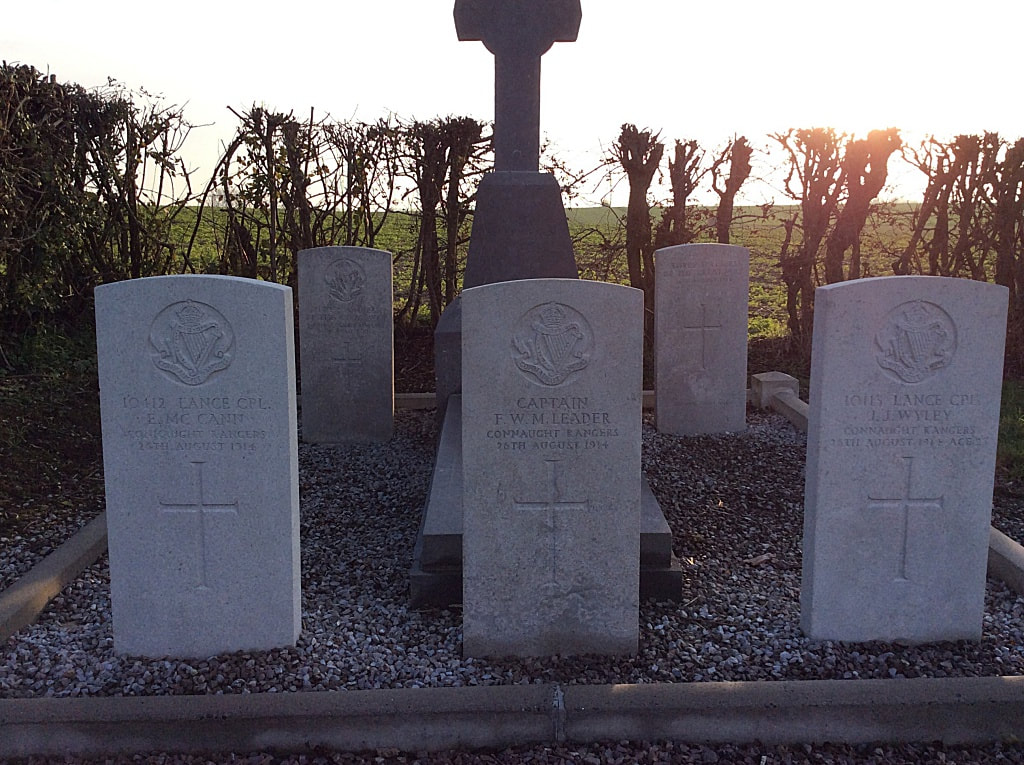 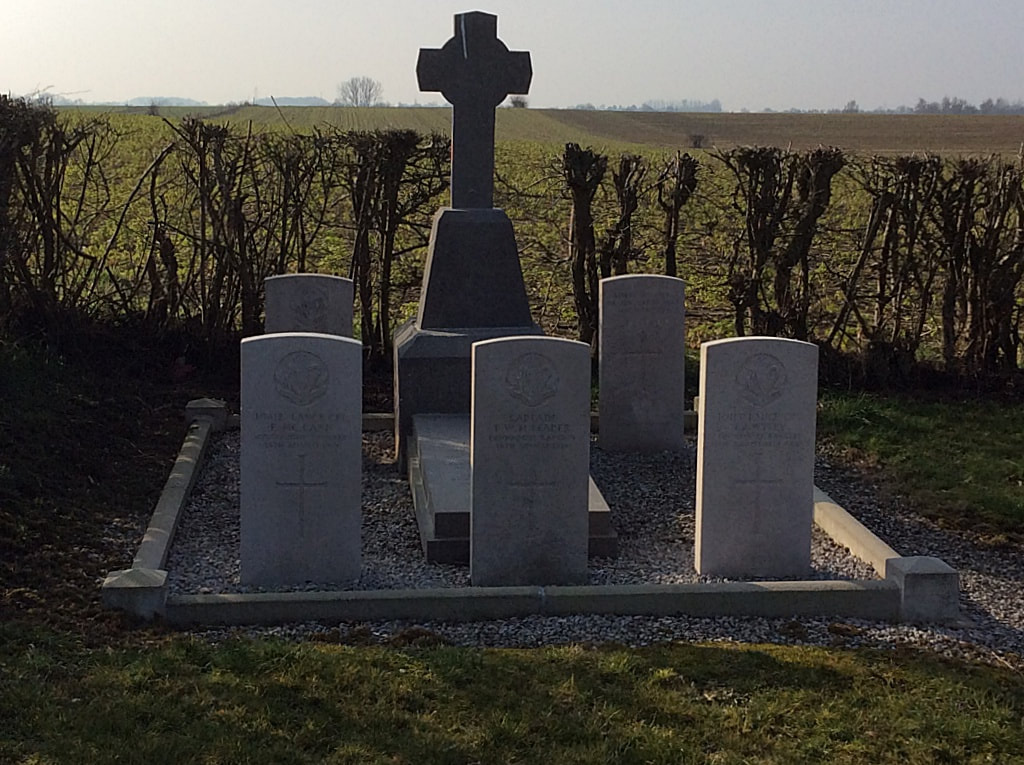 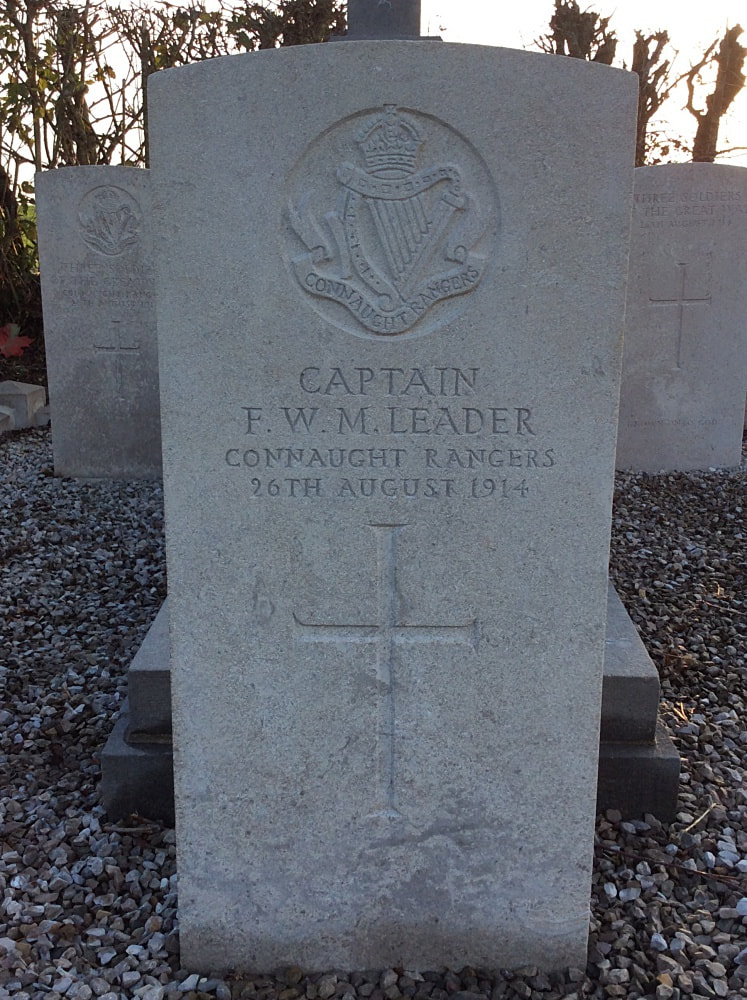 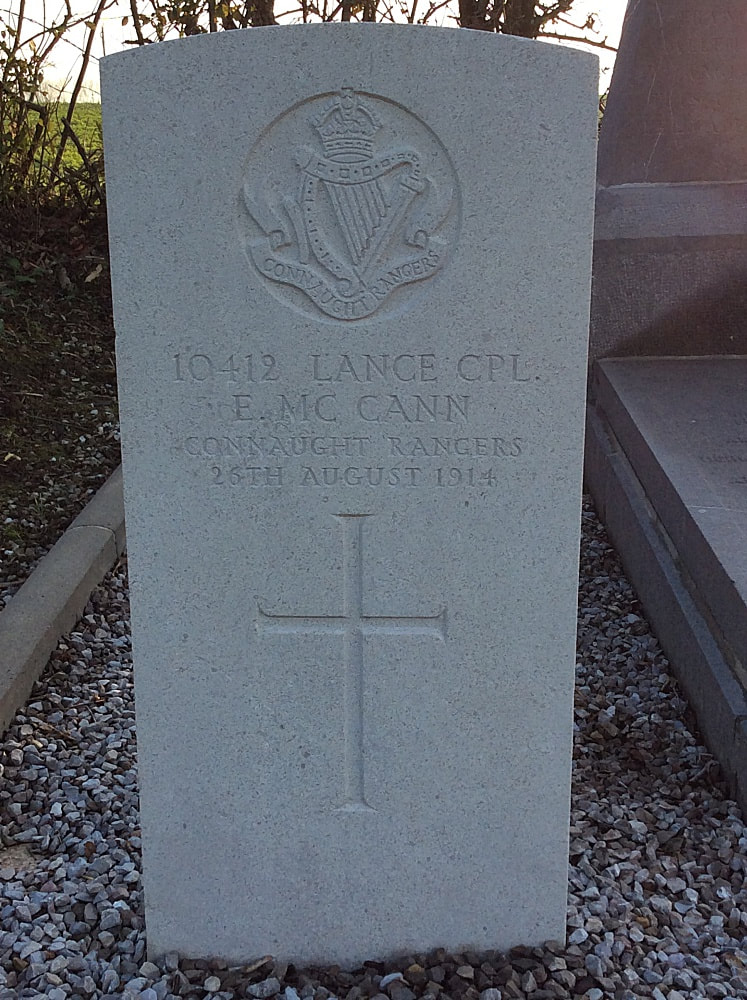 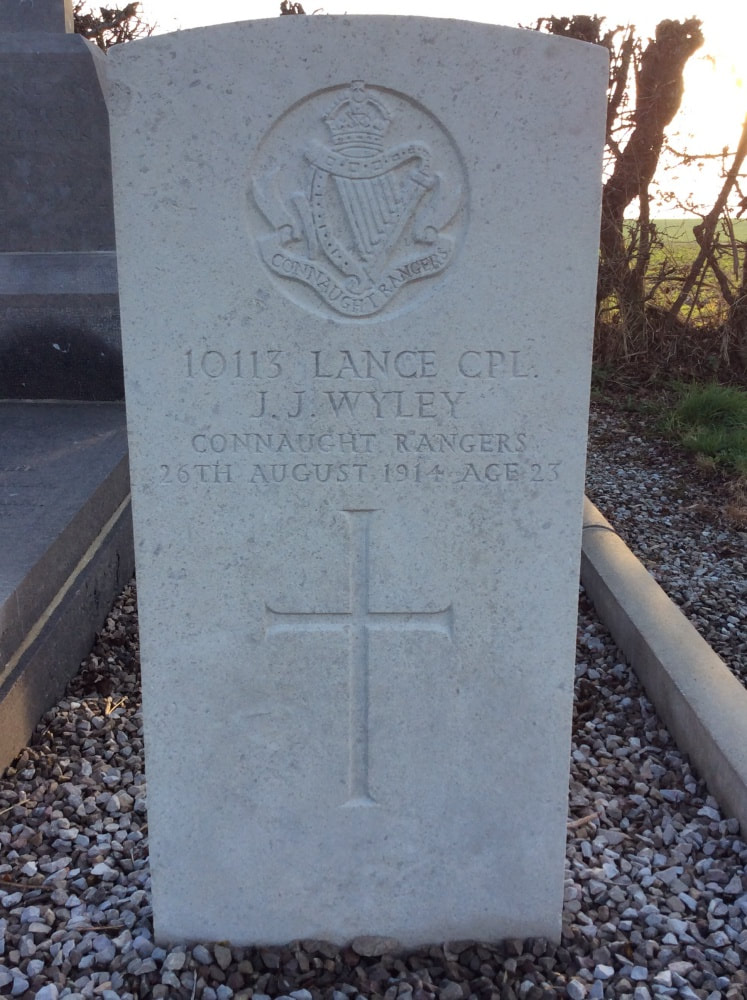 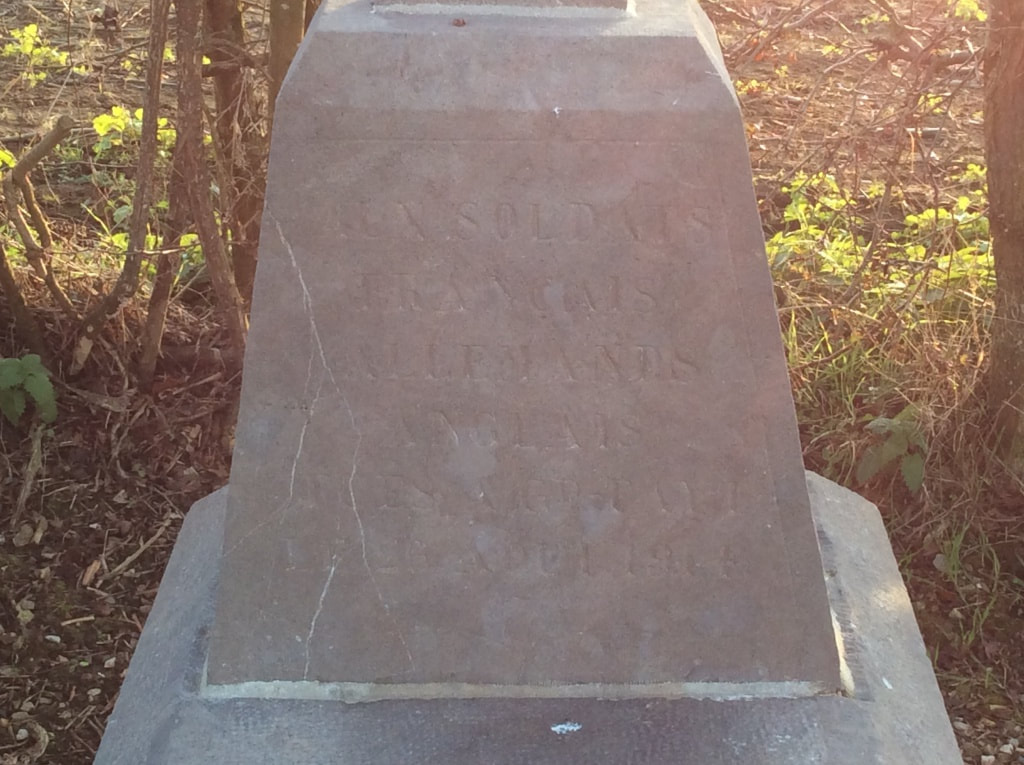 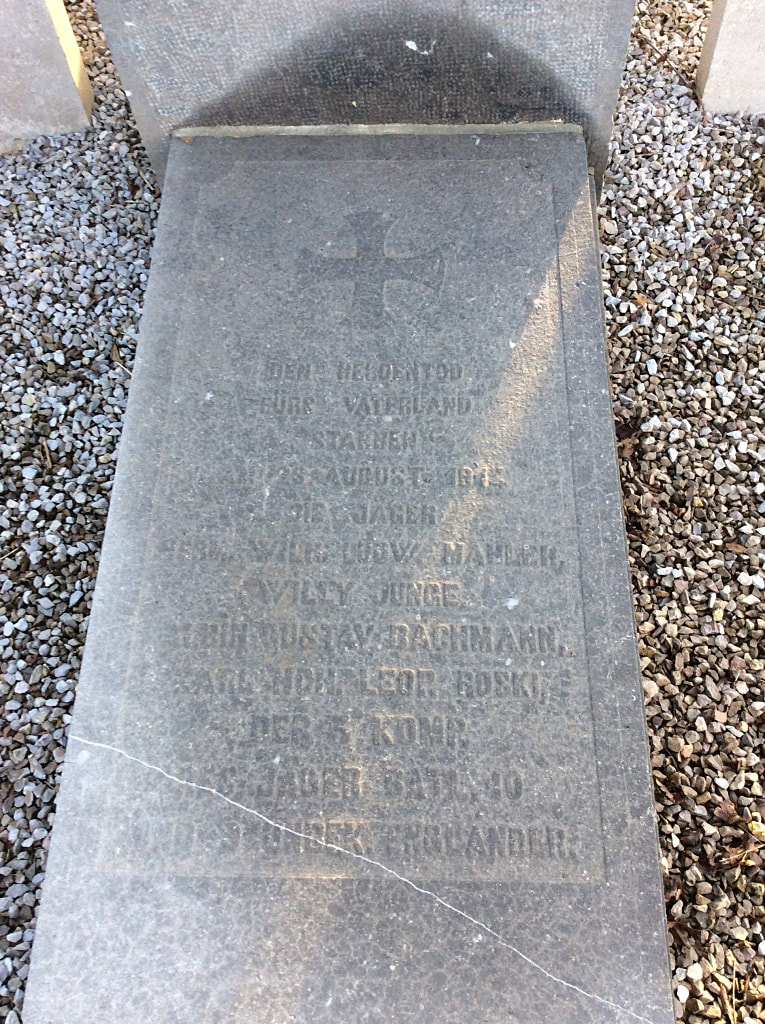 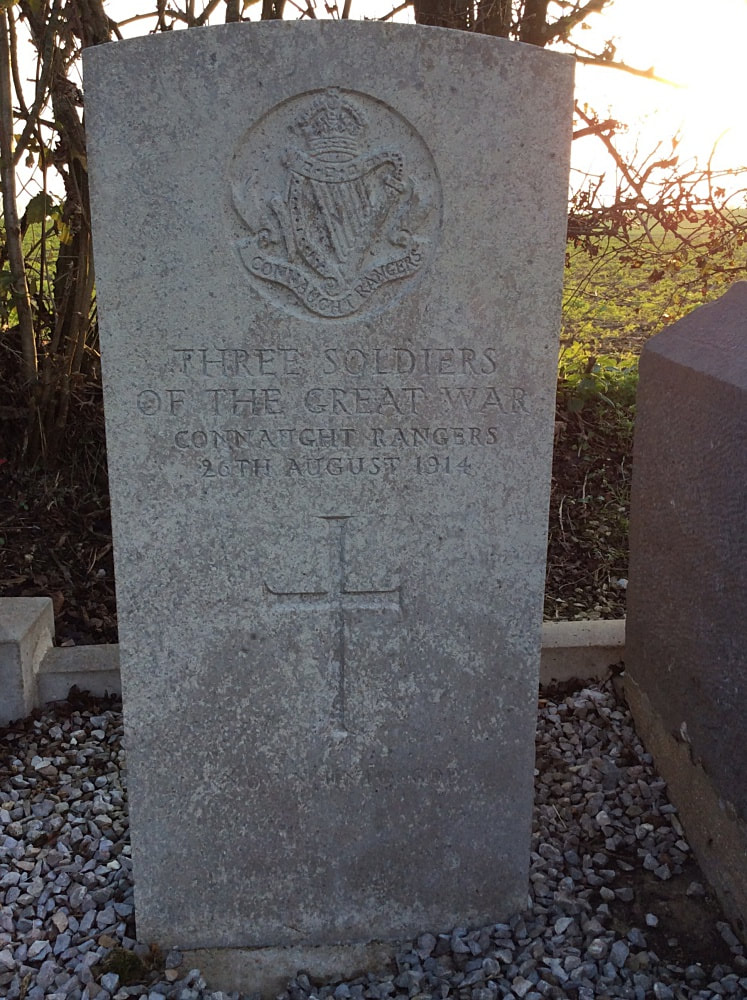 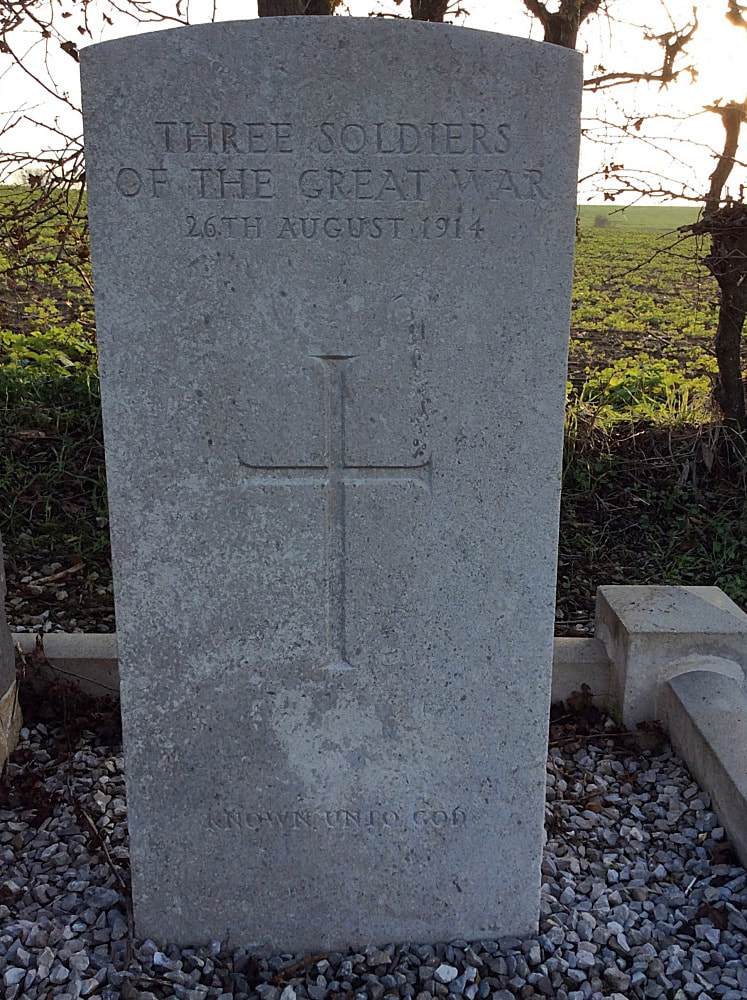 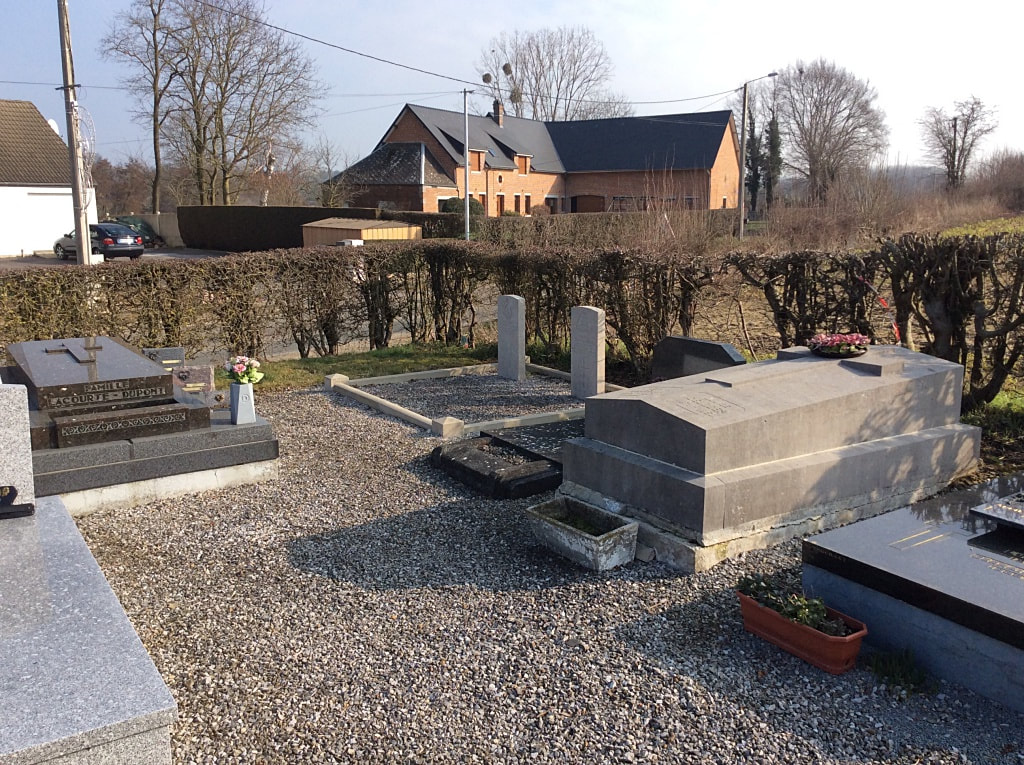 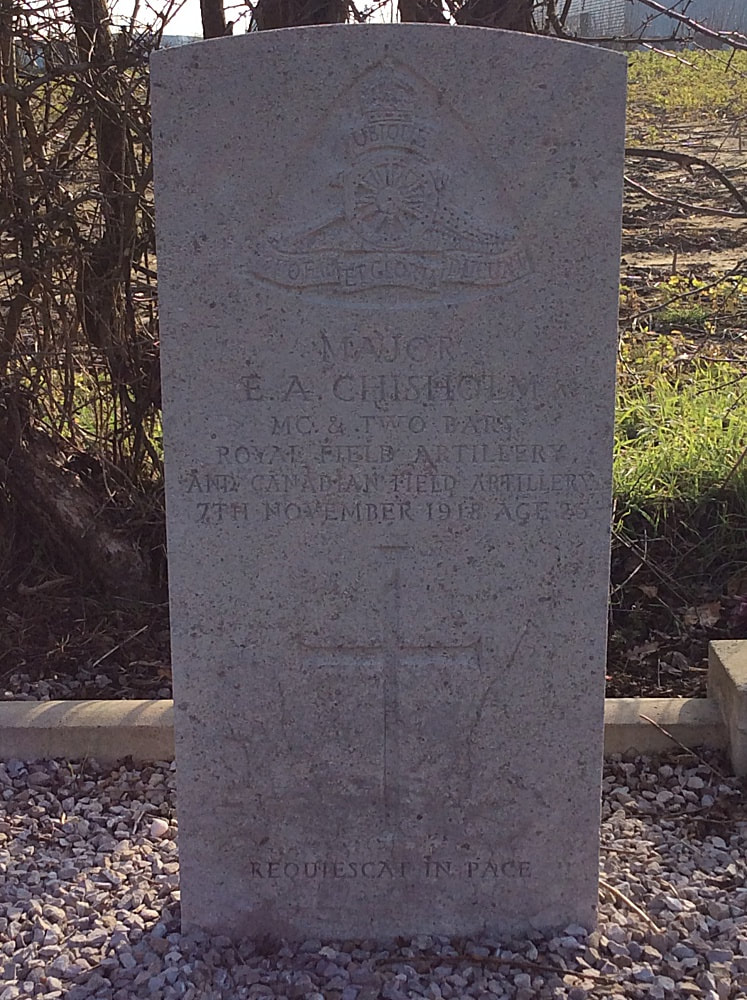 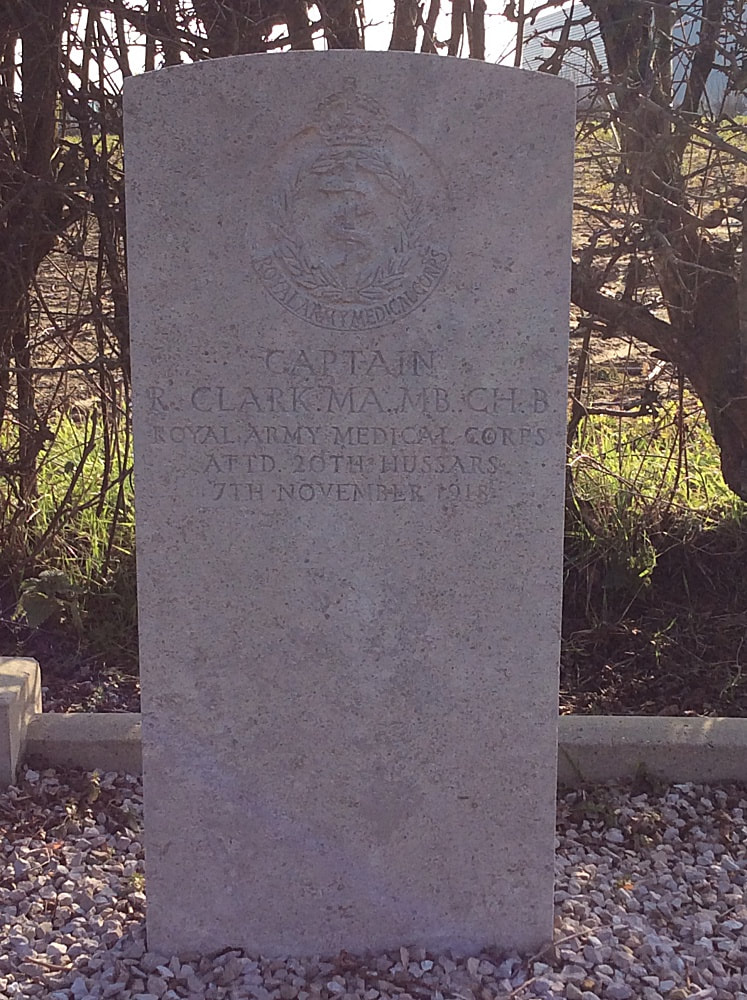