Havrincourt is a village approximately 10 kilometres south west of Cambrai and 3 kilometres south of the Cambrai to Bapaume road (N30). The cemetery is signposted from the centre of the village. Continue along Rue de Ribecourt. Passing the 62nd Division Memorial, the single track road continues into Havrincourt Wood where the cemetery is signposted to the right. and is located at the end of an unsurfaced track about 100 metres long.

Havrincourt village was stormed by the 62nd (West Riding) Division on 20 November 1917. It was lost on 23 March 1918, but it was retaken on 12 September by the 62nd Division, who held it against a counter-attack the following day.

Grand Ravine British Cemetery consists of three rows of graves. Row B was made by the 62nd Division Burial Officer in December 1917, and Rows A and C by the same officer in October 1918.

The cemetery contains 139 First World War burials, 11 of them unidentified. 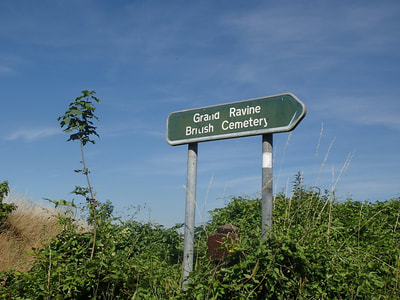 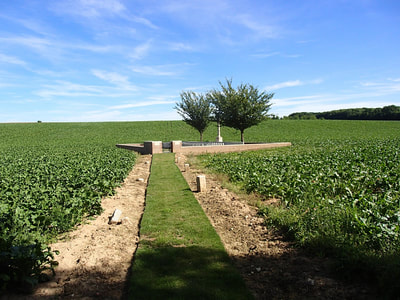 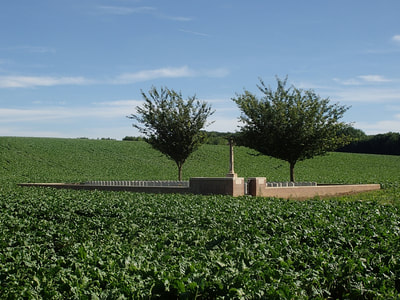 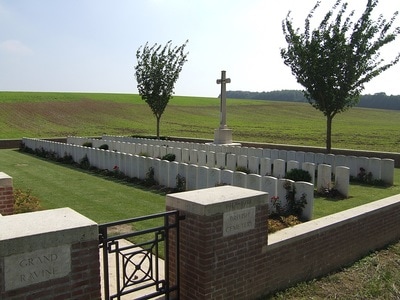 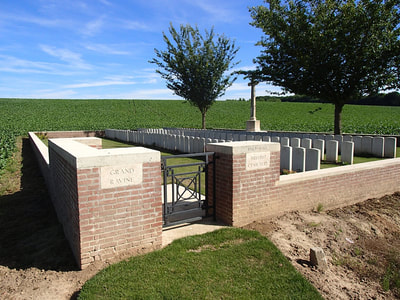 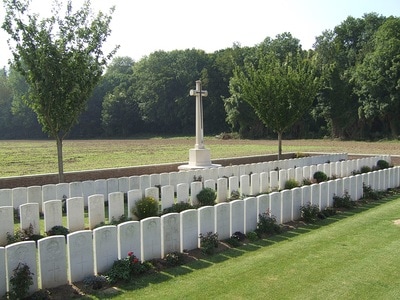 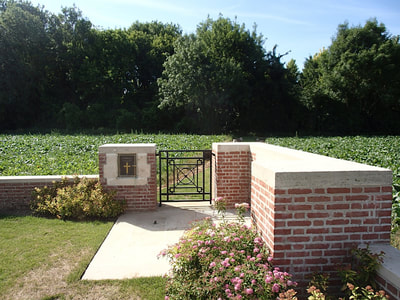 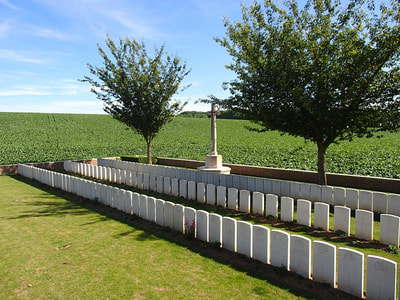 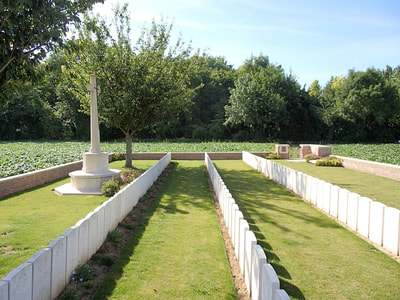 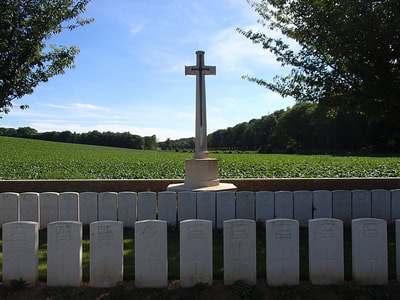 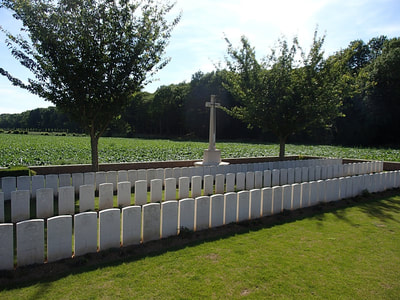 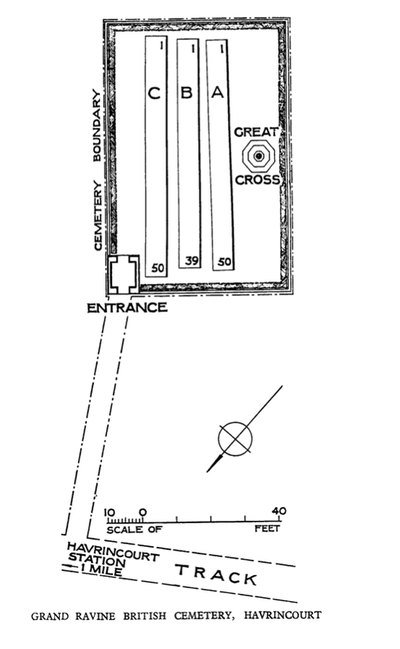 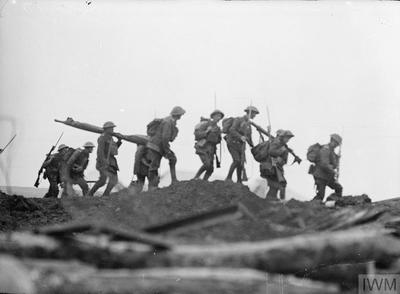 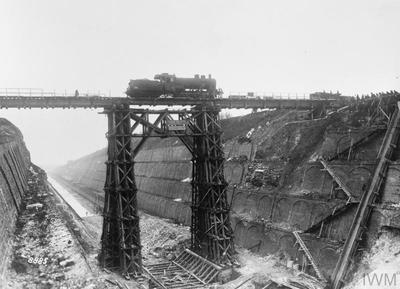 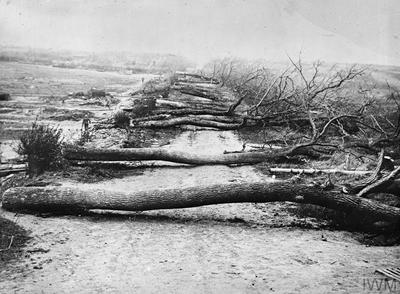 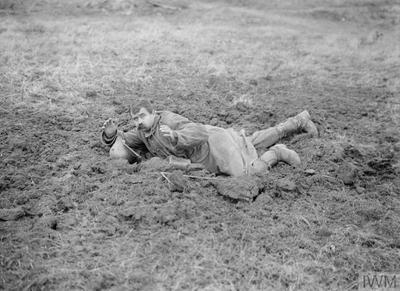 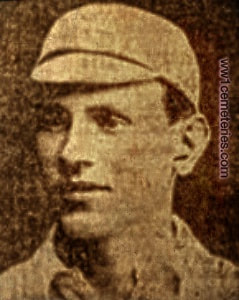 His headstone bears the inscription; "At The Going Down Of The Sun And In The Morning We Will Remember."

Joe Dines was an amateur footballer who represented the England amateur team at the Stockholm Olympics in 1912, winning the gold medal. During his football career he played for Liverpool, Queen's Park Rangers, Millwall, King's Lynn, Ilford and Walthamstow Avenue. 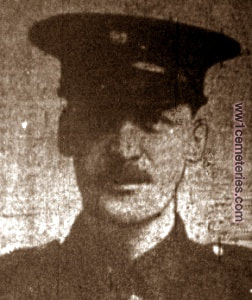 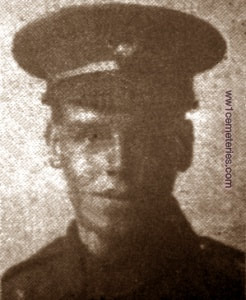 His headstone bears the inscription: "Of 3 South Terrace Ossett, Yorkshire. The Sacrifice Was Great." 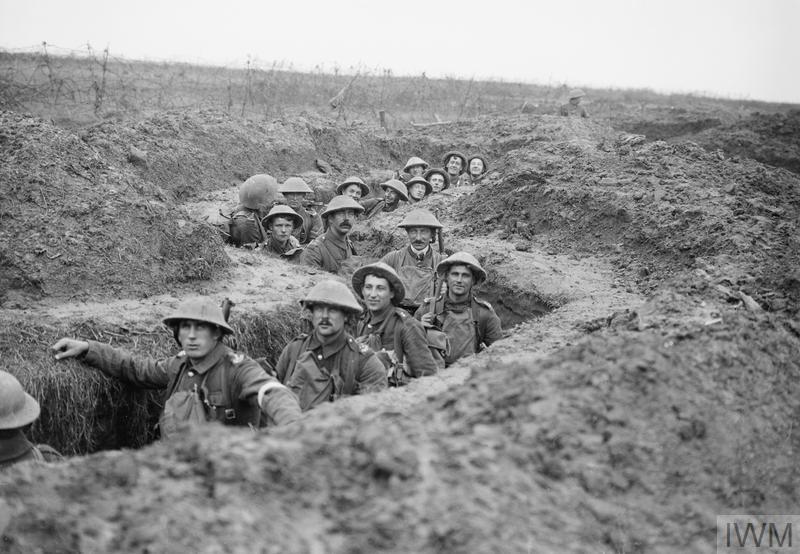 Men of the 11th Battalion, Royal Inniskilling Fusiliers in a captured German communications trench near Havrincourt during the Battle of Cambrai, November 1917. © IWM (Q 3187) 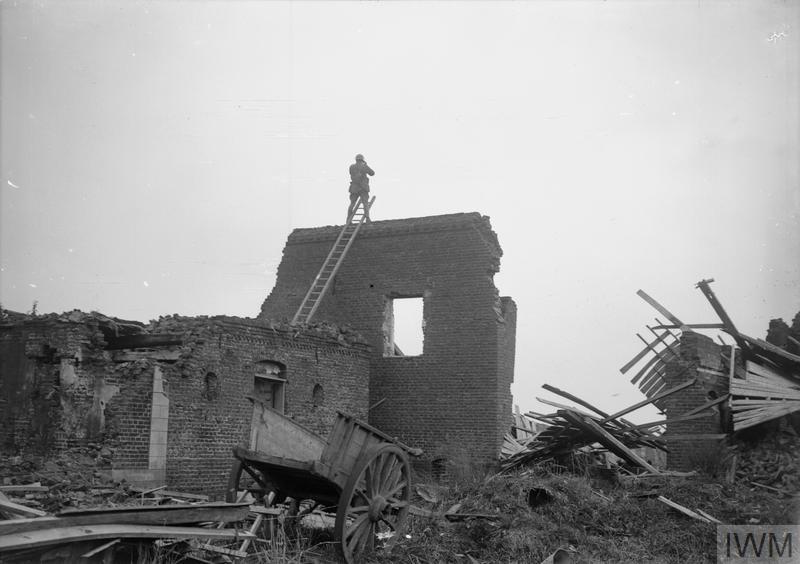