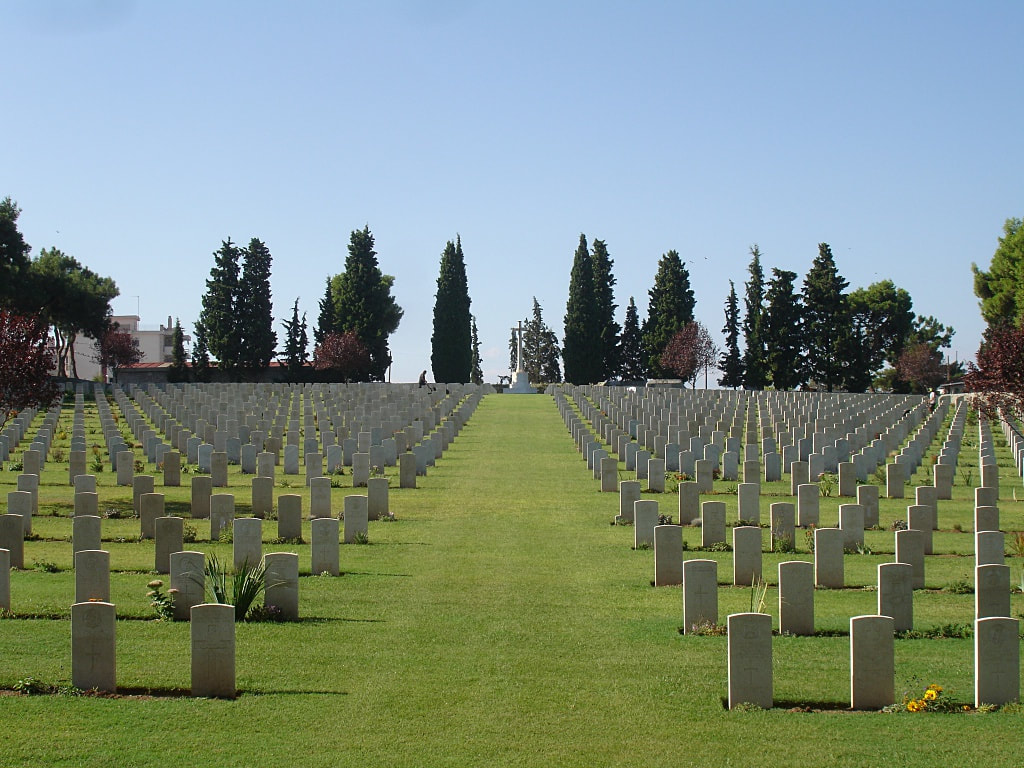 Mikra British Cemetery is situated in the Municipality of Kalamaria in the city of Thessaloniki just off Konstantinou Karamanlis Street between the army camp of Ntalipi (pronounced Dalipi) and the Kalamaria Greek Communal Cemetery.

From both the town centre and airport of Thessaloniki it is approximately a 20 minute drive and can be accessed by first driving along Leoforos Ethnikis Antistaseos highway then entering Makedonias Street and turning right at the top of this road at the traffic lights. From there you enter Konstantinou Karamanlis and the cemetery is approx 300 metres further on your right and a CWGC sign is clearly visible.

The earliest Commonwealth burials took place in the local Protestant and Roman Catholic cemeteries, and the Anglo-French (now Lembet Road) Military Cemetery was used from November 1915 to October 1918. The British cemetery at Mikra was opened in April 1917, remaining in use until 1920. The cemetery was greatly enlarged after the Armistice when graves were brought in from a number of burial grounds in the area.

MIKRA BRITISH CEMETERY now contains a total of 1,966 Commonwealth burials of the First World War and 136 other nationalities.

Within the cemetery will be found the MIKRA MEMORIAL, commemorating  480 nurses, officers and men of the Commonwealth forces who died when troop transports and hospital ships were lost in the Mediterranean, and who have no grave but the sea. They are commemorated here because others who went down in the same vessels were washed ashore and identified, and are now buried at Thessalonika.

It seems that he had joined up in Sept 1914. His battalion had served in Gallipoli, arriving in Salonika in Oct 1915. On Nov 25, Downey was sentenced to 84 days’ Field Punishment No 1 for insubordination. (His character was officially described at ‘Very bad’: he had a previous conviction for disobedience, another for disregarding orders, & had committed 6 other offences).

The following day he was ordered to fall in for fatigues & repeatedly refused the CSM’s command. His captain intervened to order Downey to put on his cap — which led to another open refusal.

At trial on 1 Dec, Downey pleaded Guilty, saying in mitigation that he had never been to prison in civilian life, but was sentenced to death. The Corps commander recommended exemplary punishment, which led to confirmation by Gen Munro.

On hearing of this, Downey is alleged to have laughed, saying: ‘That is a good job. You let me enlist & then bring me out here & shoot me’.  Hearsay reports state that his execution caused uproar in the ranks of his Division. (Putkowski, p 59; Corns, pp.123-6,128) 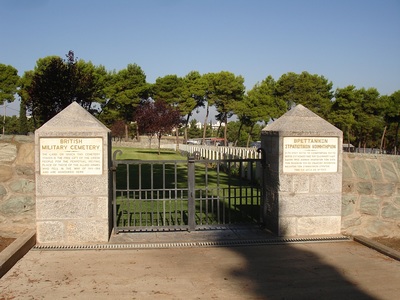 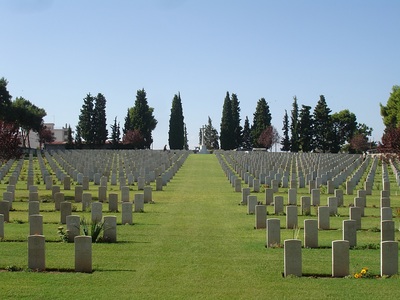 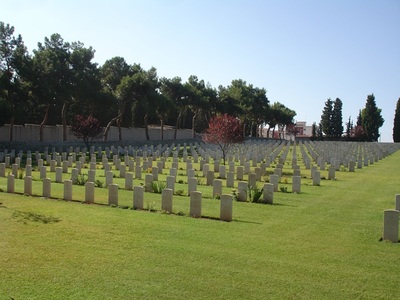 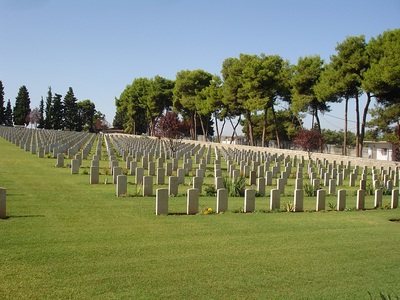 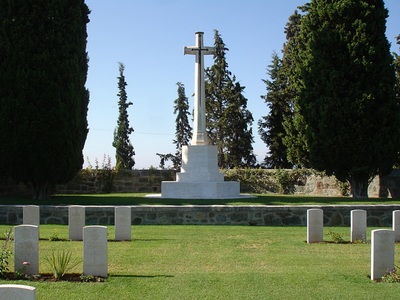 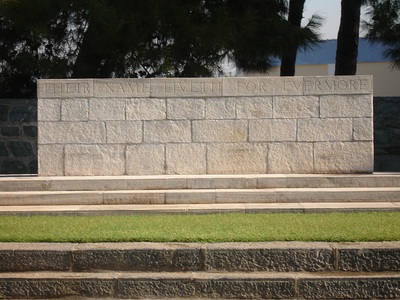 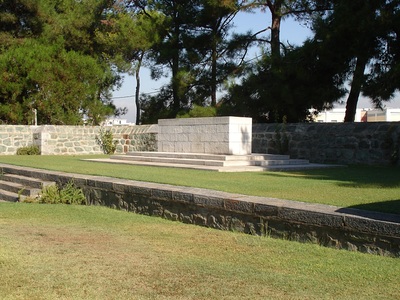 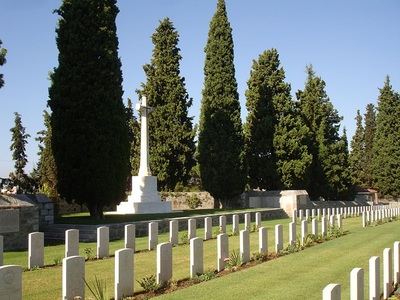 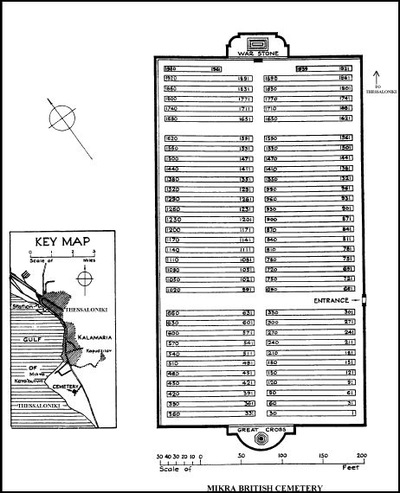 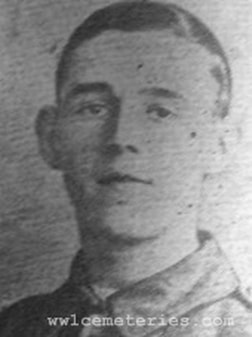 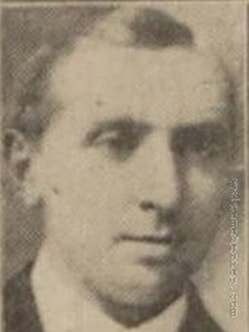 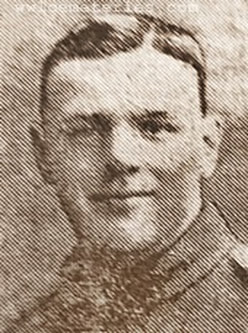 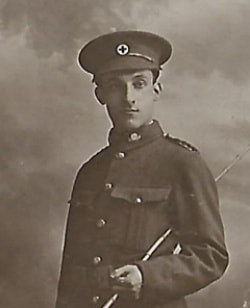 His headstone bears the inscription "Too Dearly Loved To Be Forgotten By Father, Mother & Family" 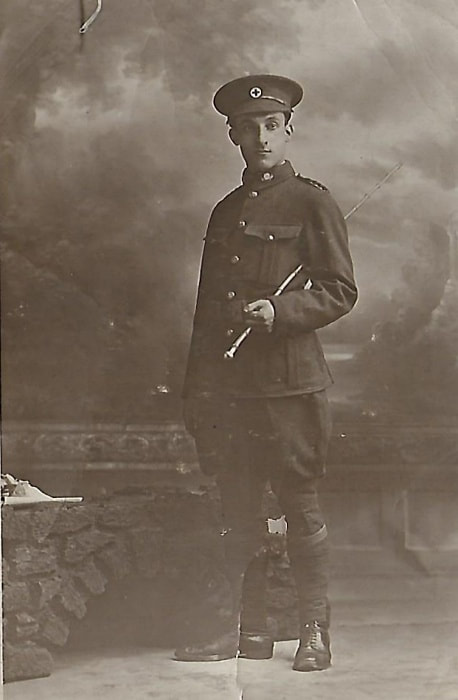 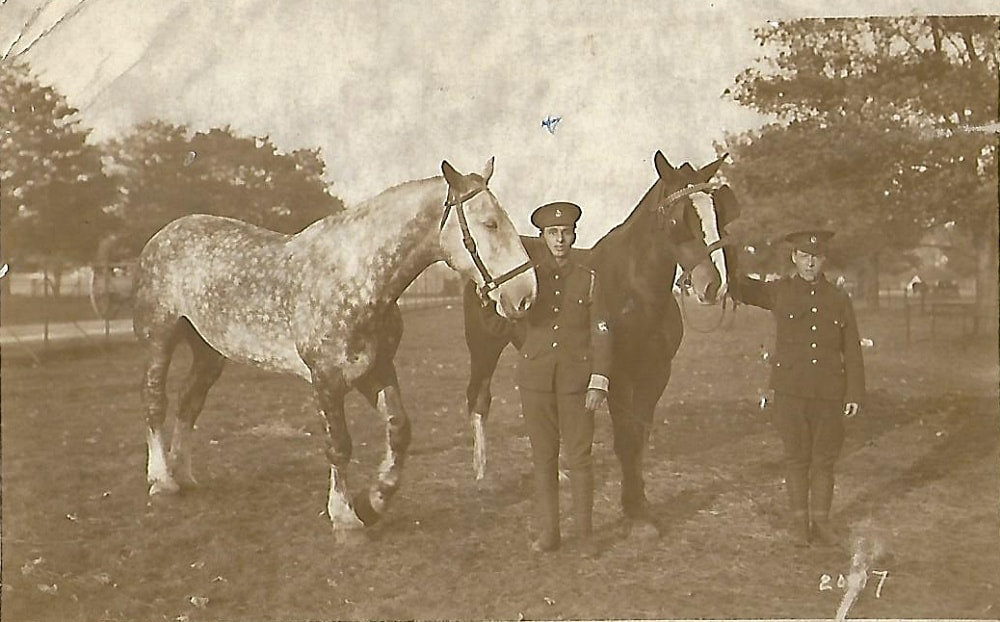 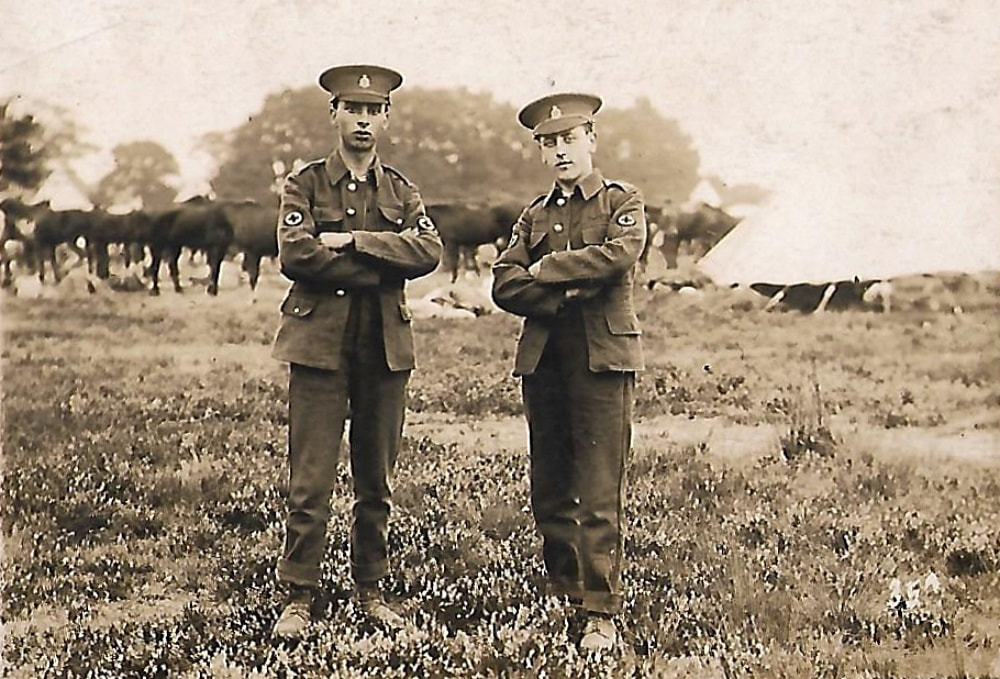 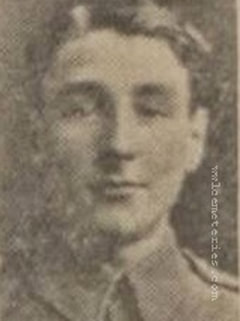 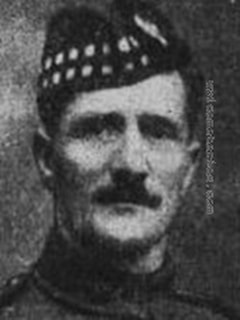 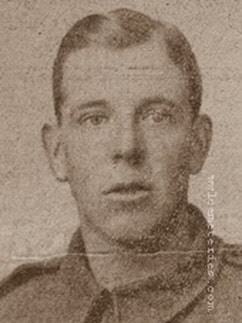