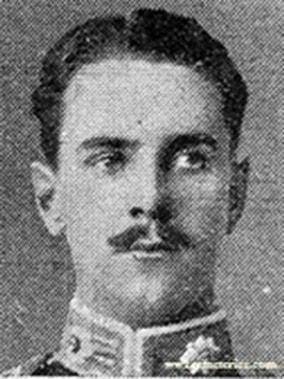 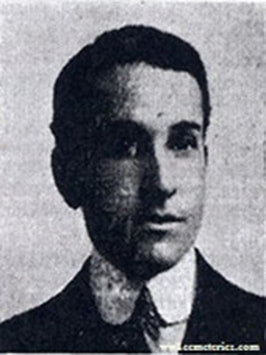 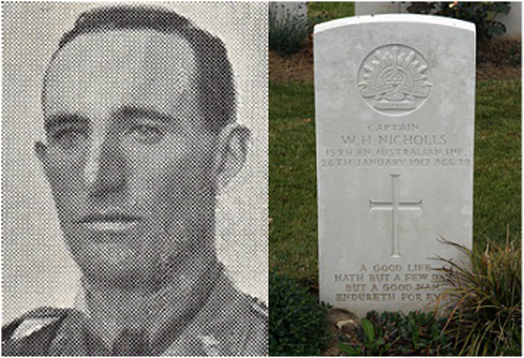 
Captain Nicholls born Tenby, South Wales. Emigrated to Australia 1912. Enlisted 21 September 1914 at Ipswich, Queensland, 15th Battalion AIF. Wounded twice at Gallipoli and then at Pozieres , 8 August 1916 in initial attack on Mouquet Farm. During convalescent leave he married Lillian May Fuell at Llanbrabach Parish Church , Wales, 18 September 1916. He returned to France November 1917 and was promoted to Captain of Coy. C, 15th Battalion. He was killed by shell concussion about 10 PM. January 26, 1917 while in his trench dugout northeast of Guedecourt, aged 29 years. He was initially buried in Switch Trench Cemetery and after the war was reburied in the Guards Cemetery, Lesboeufs. 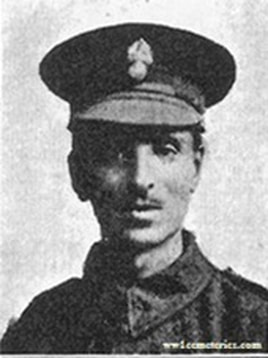 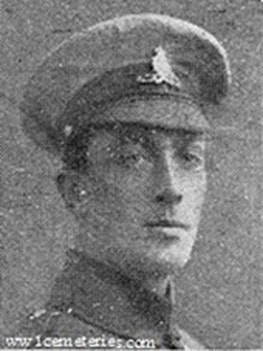 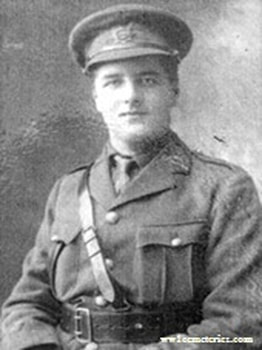 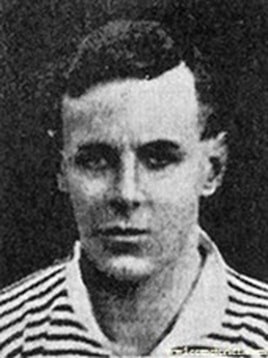 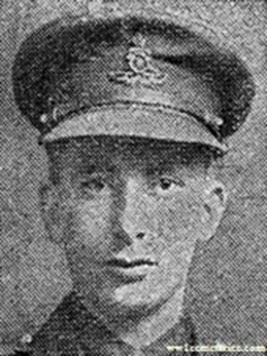 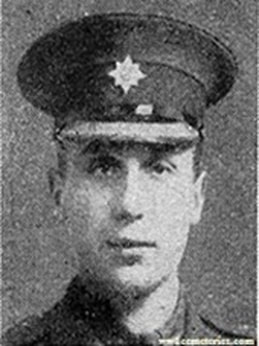 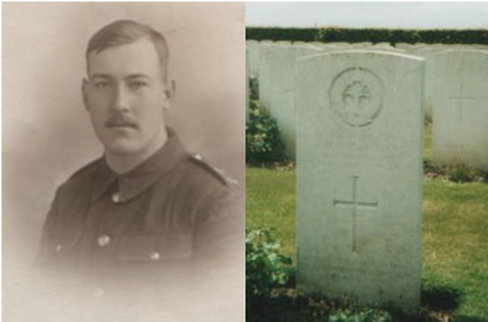 
Joseph Oswald was born at Coedpoeth on October 5th 1893. Son of Joseph and Annie Wilcoxon

His brother Harold was a 2nd Lt with the 13th Welsh Regiment and during their embarkation to France saw Joseph Oswald but was unable to acknowledge him due to his rank, that was the last time he saw his brother alive.  Joseph died on Sunday 10th September 1916 and is buried at Guards Cemetery Lesboeufs, Somme. 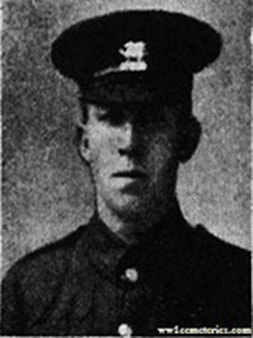