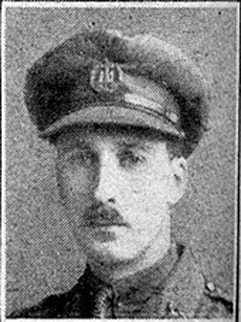 Son of Stephen A. and Caterina Agelasto, of 185, Gloucester Terrace, Hyde Park, London. 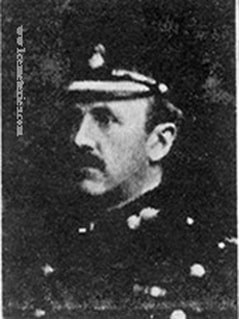 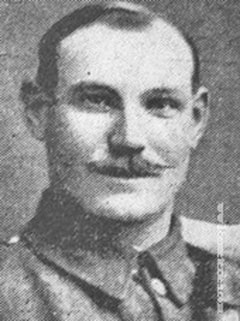 Prior to enlisting he was a Police constable in Burnley. 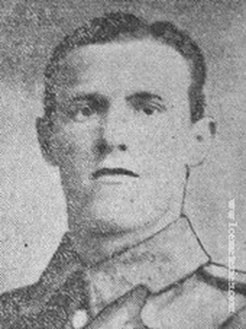 Son of Tom A. and Annie Bretherick, of 3, Albion Terrace, Burnley.

He enlisted on 24th August 1914 and had been wounded previously. Prior to enlisting he was a draftsman at Burnley Ironworks. 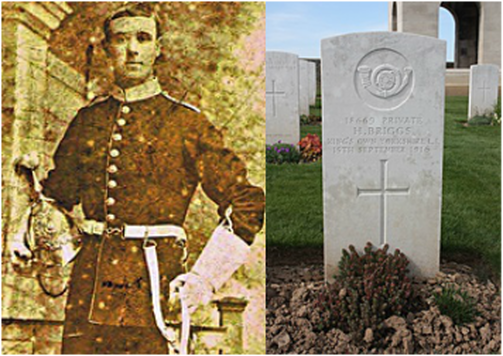 Harry was born in Pontefract in 1886, the son of John and Ann Briggs of Post Office Yard. He married Susan Websdale in 1911 and three years later enlisted and joined the KOYLI 6th Battalion, who were formed that same year joining the 43rd Battalion in the 14th Light Division. Harry was 28 years old when he was posted to Aldershot in February 1915, and then on 21 May 1915 the 6th Battalion KOYLI were sent to Boulogne to fight in the Battles of the Somme. From service records we know that Harry was killed on 15 September 1916, and from our research, it would appear that Harry would have been involved in action in one of the battles of Delville Wood near Longueval Village.

He is remembered on the war memorial at Thurnscoe, Rotherham, his family having moved there in later years. 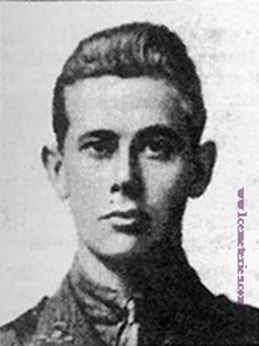 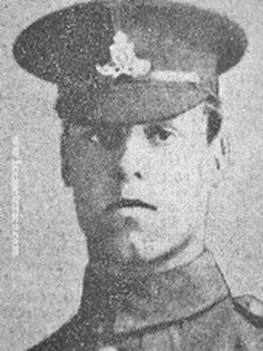 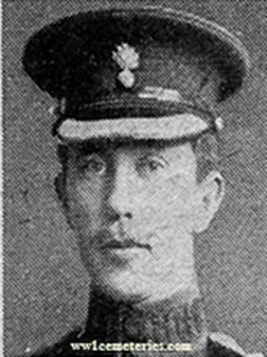 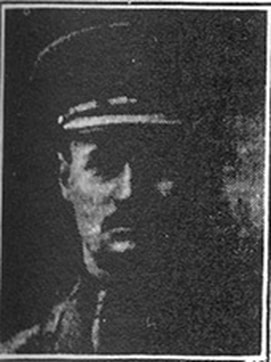 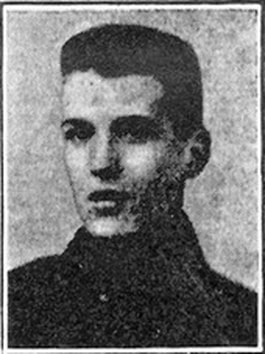 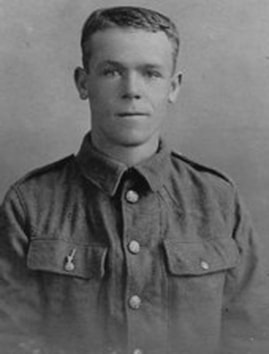 15160 L/Cpl Charles Henry Holliday Killed ,aged 39, on 15th September 1916 whilst attacking towards Lesboeufs in France with the Coldstream Guards Regiment. He left 3 daughters, his wife Alma had died in childbirth in September 1913. His widowed mother was their guardian. He also had two brothers who also fell, Francis Henry who is commemorated on the Thiepval Memorial and William Henry who is commemorated on the Delhi Memorial (India Gate).