Guise is a small town in the Department of the Aisne, 27 kilometres north-east of St Quentin. The War Graves are in the north-eastern part of the Communal Cemetery.

Guise has given its name to the battle of the 29th-30th August 1914, between the French Fifth Army and Germans. It was retaken by the French troops on the 4th November 1918.

There are now 12, 1914-18 war casualties commemorated here, in the North-East of the cemetery. When the British army retreated in 1914, some soldiers were left behind and were hidden by the French, but when captured, eleven were shot as spies by the enemy at a nearby Château on 25th February, 1915. 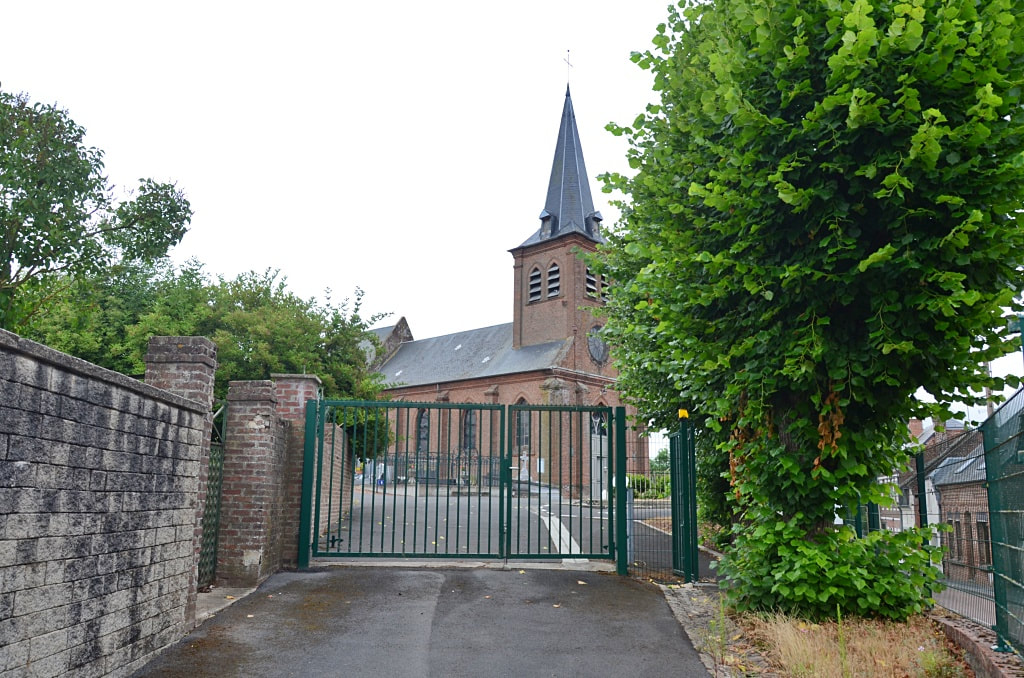 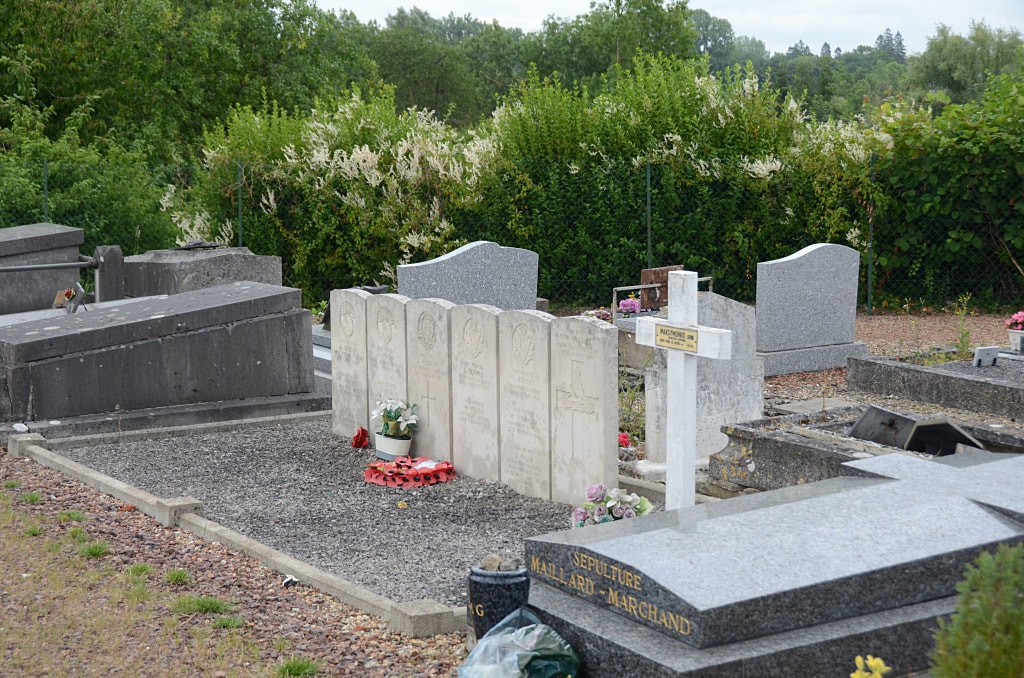 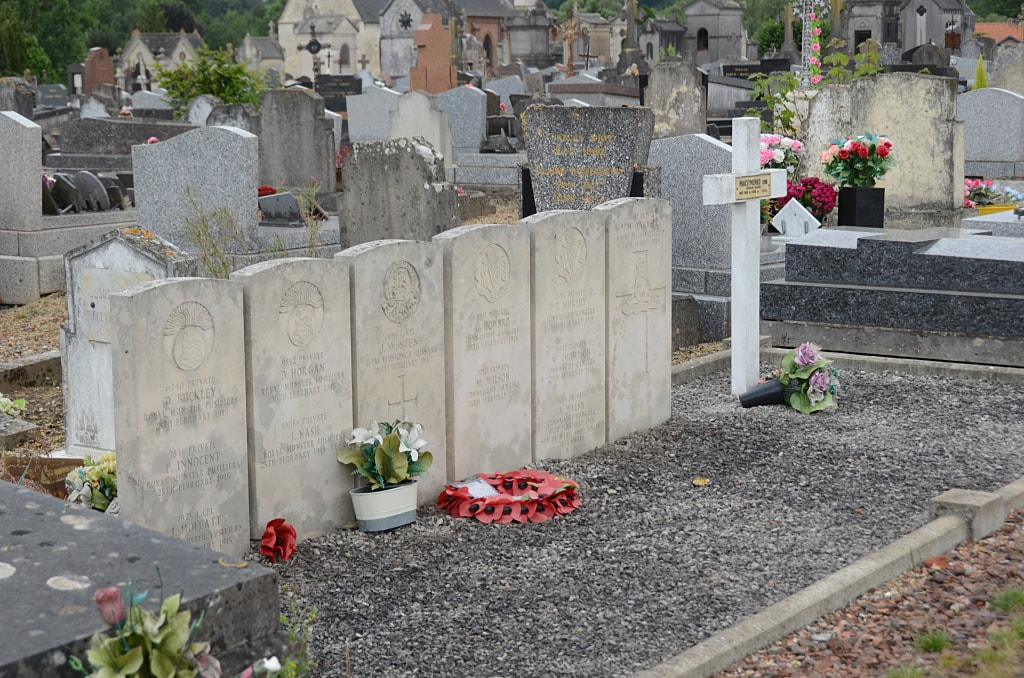 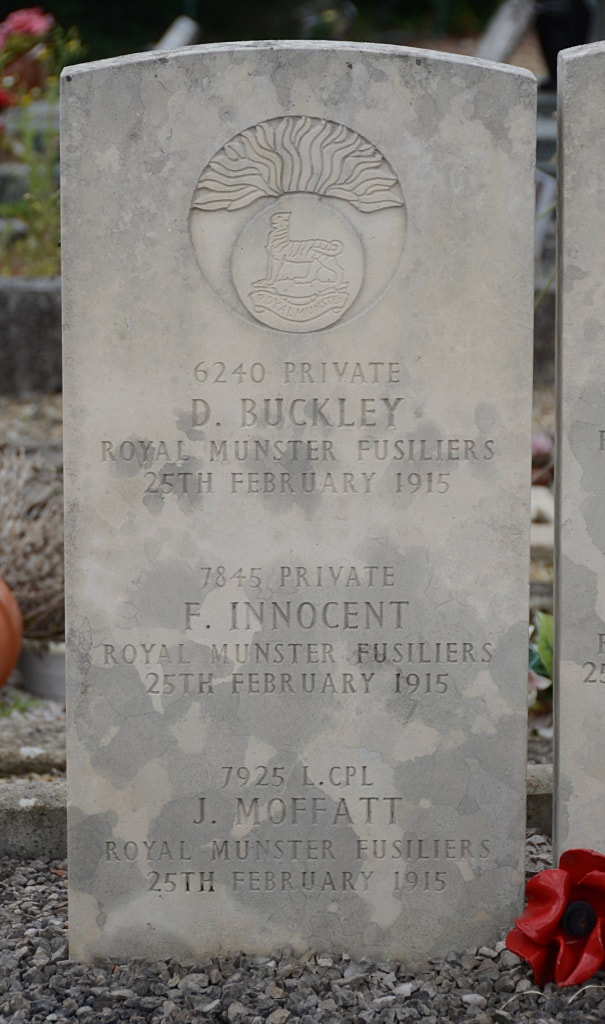 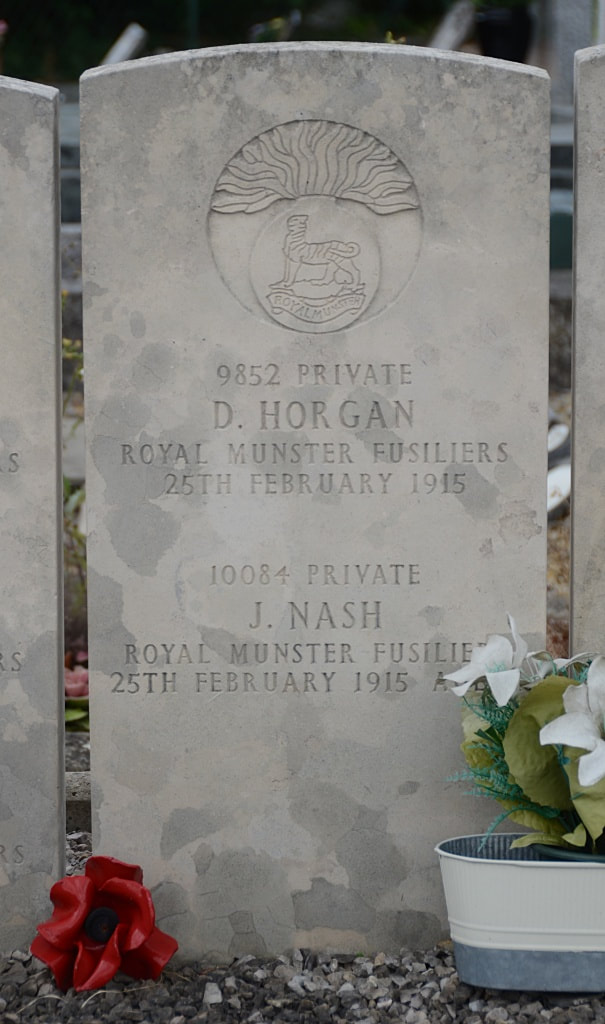 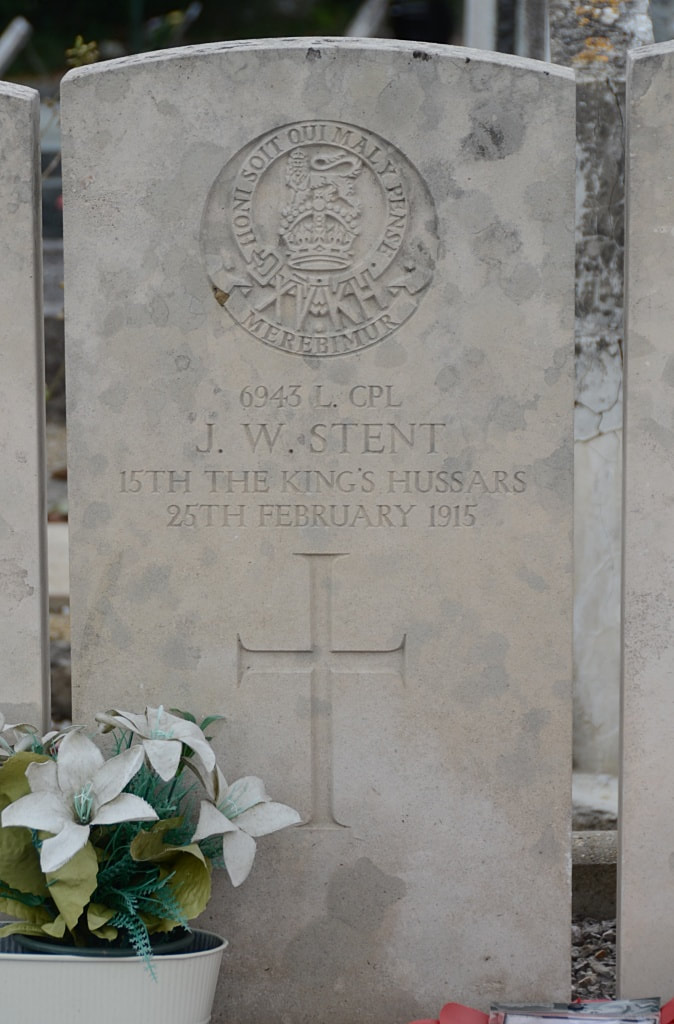 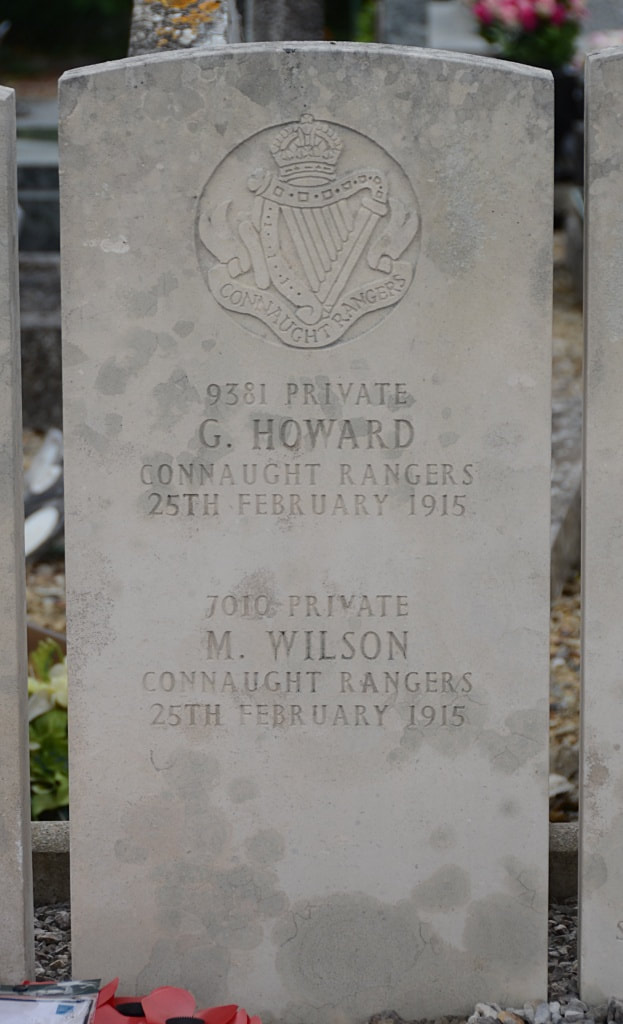 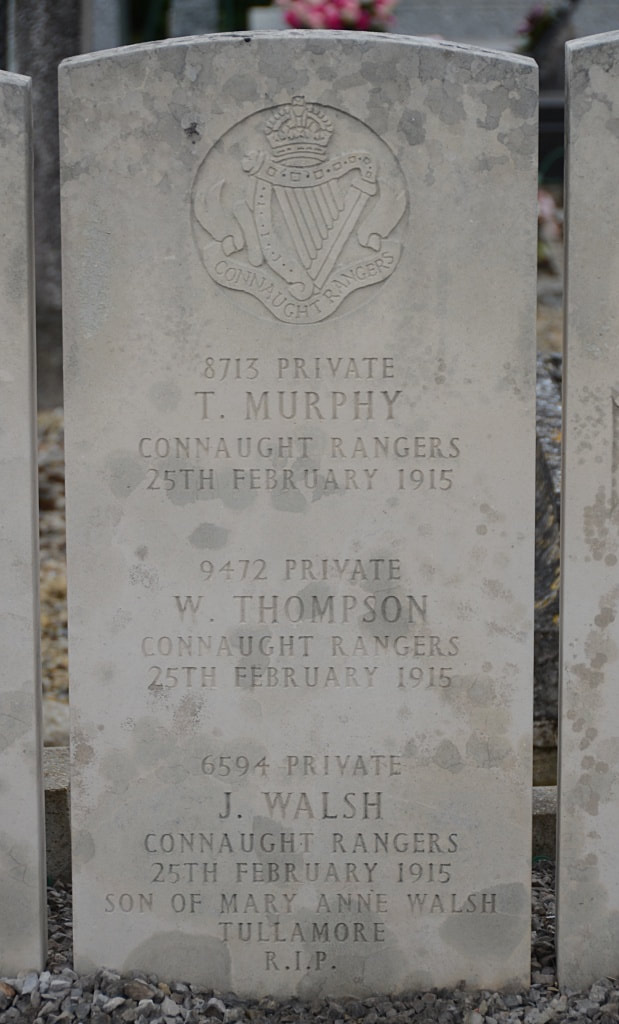 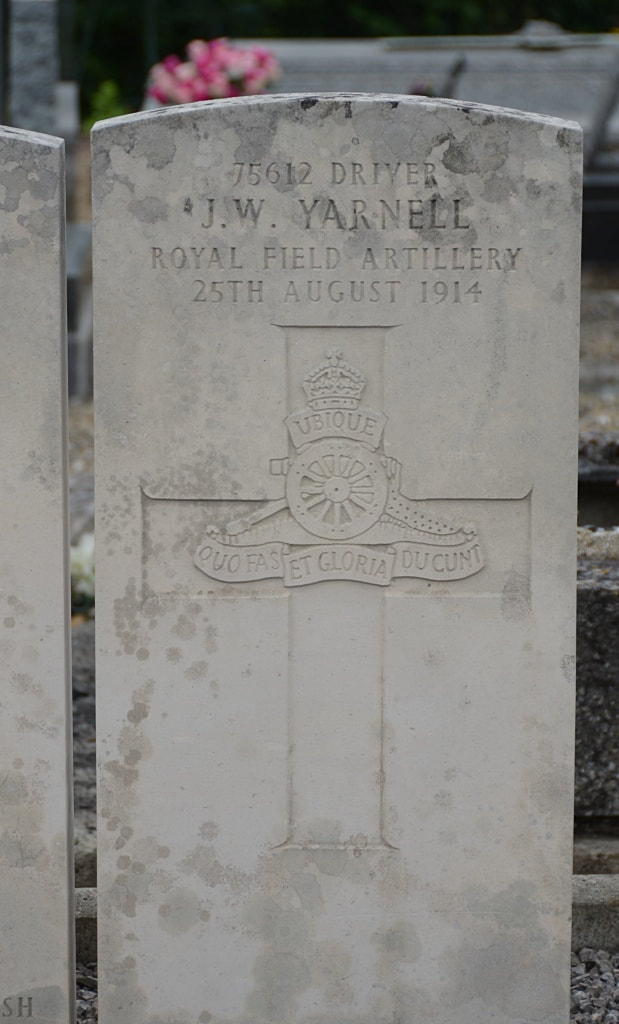 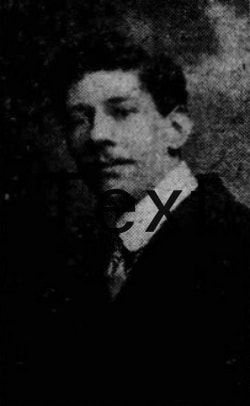 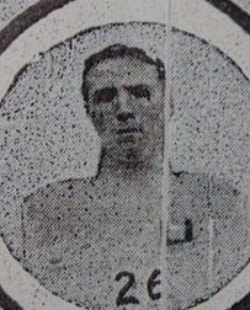