Haussy is a village in the valley of the Selle, 6.5 kilometres north of Solesmes and 22 kilometres east of Cambrai in the Department of the Nord. The Communal Cemetery is on the eastern side of the village on the Rue de l'Égalité, immediately after the crossroads. On the left of the entrance to the cemetery, in the north-west corner, is a single British grave. The 18 war graves in Rows A, B and C will be found on the right (or North) side of the centre path, beyond the Crucifix, and Row D is opposite them on the left of the path. Haussy was captured by Commonwealth troops in October 1918 and the burials in the communal cemetery were carried out by the 73rd Field Ambulance or by fighting units.

The cemetery contains 18 U. K.  burials of the First World War.

Pictures in this gallery © Johan Pauwels 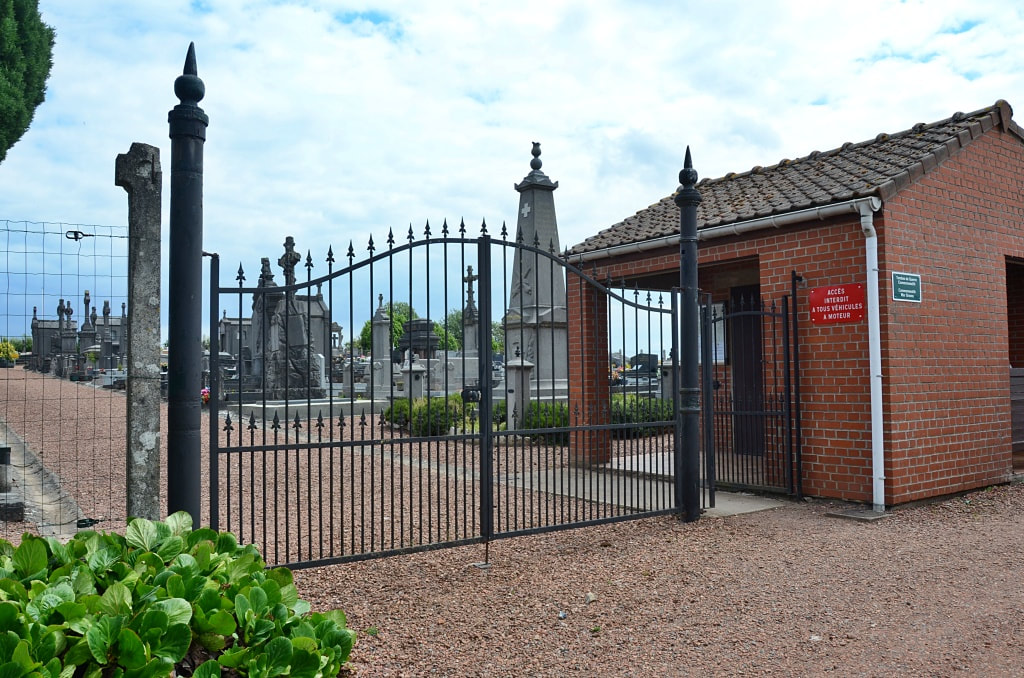 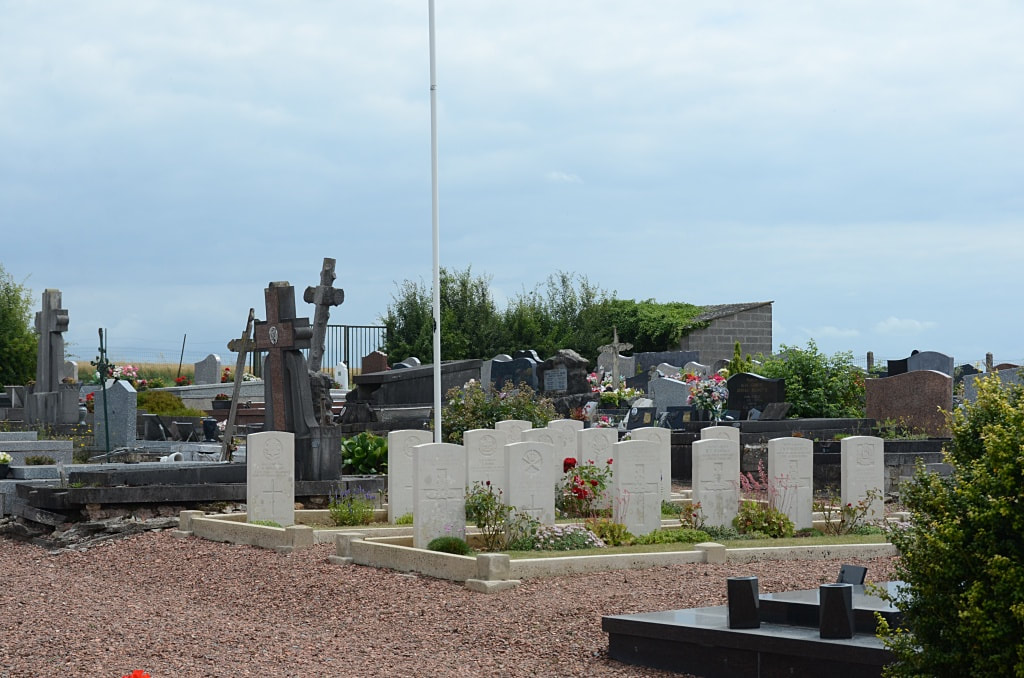 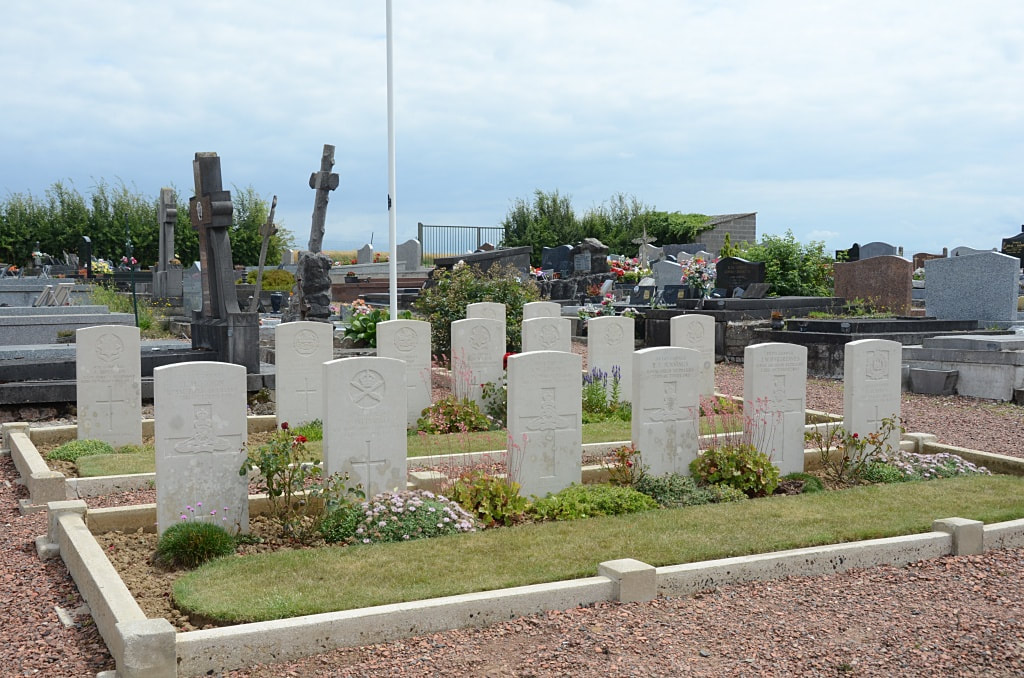 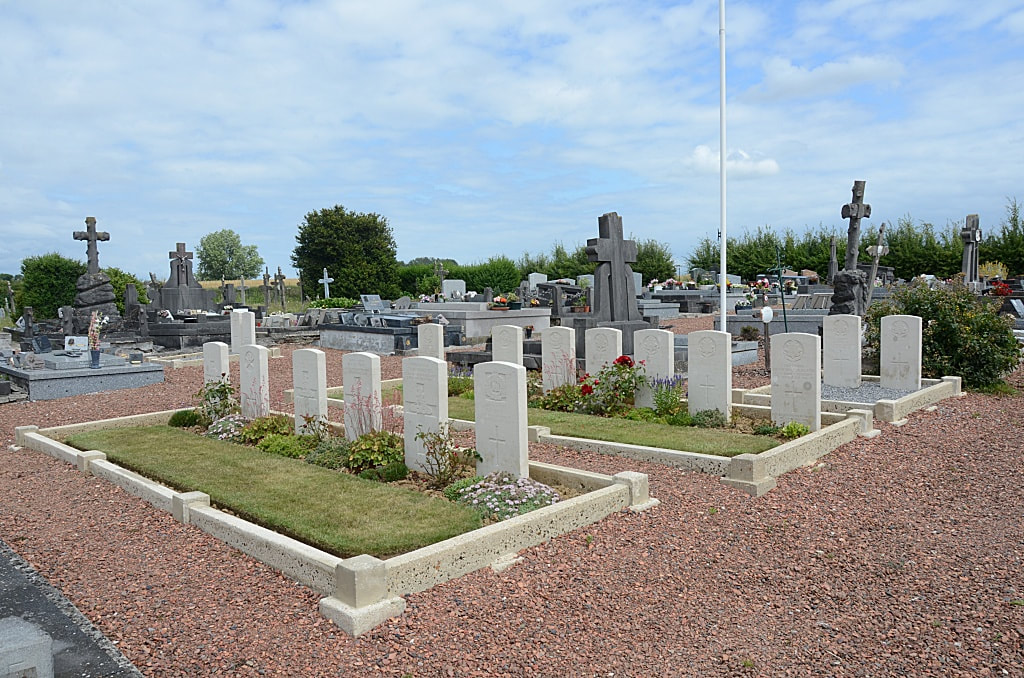 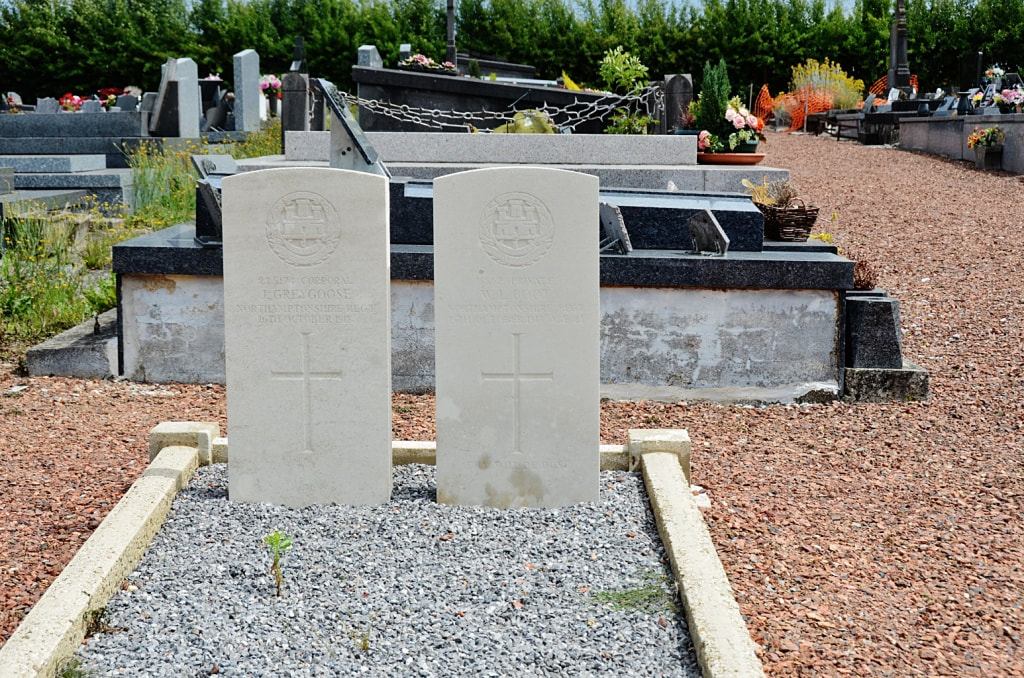 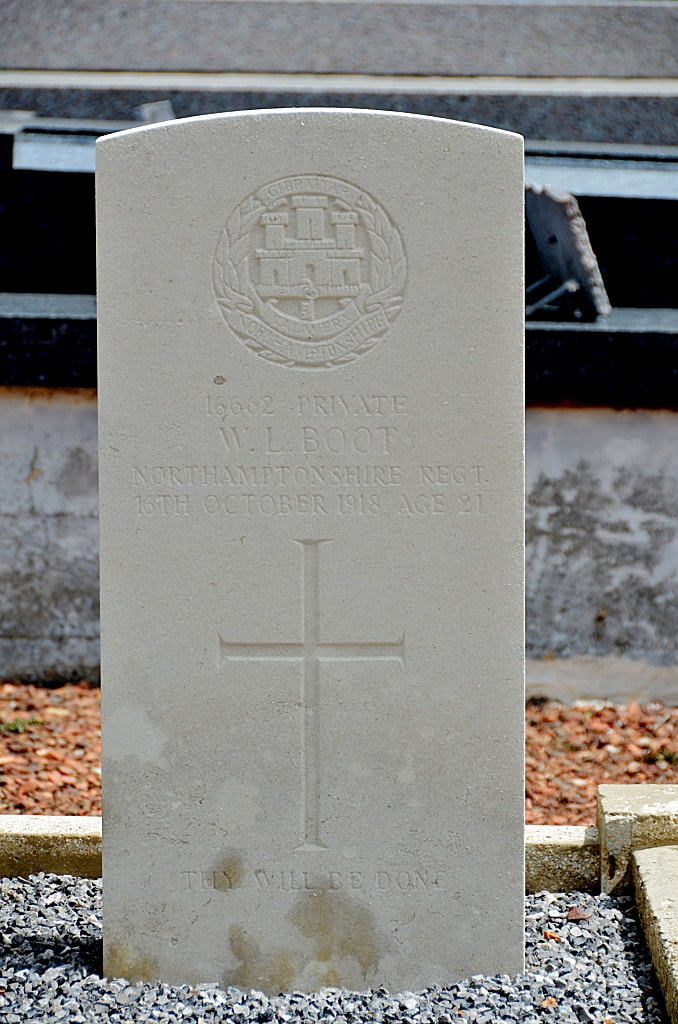 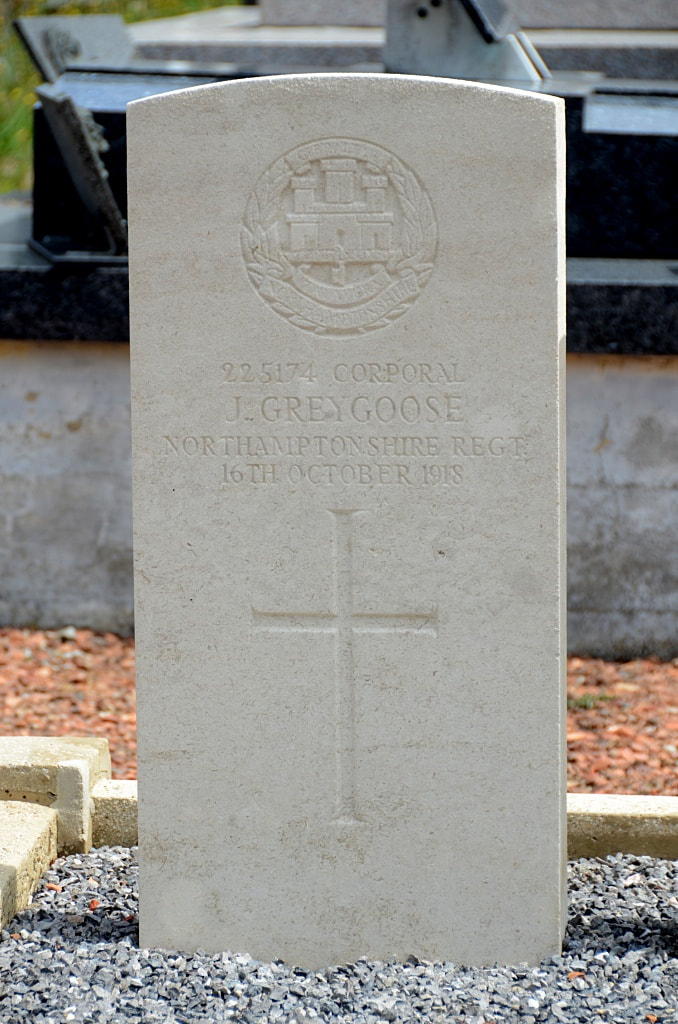 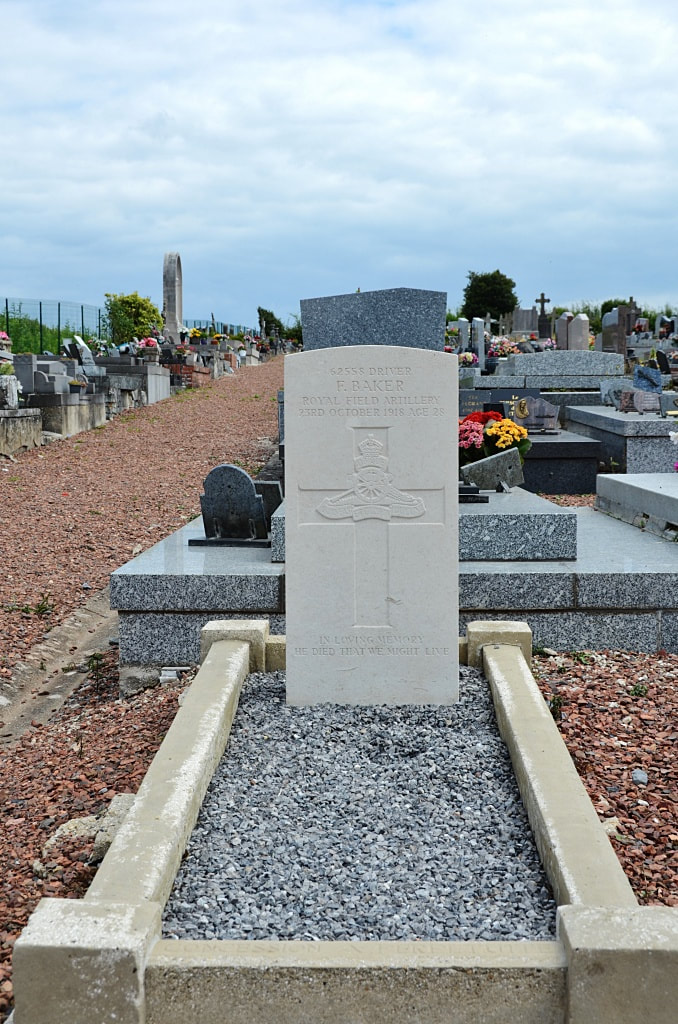 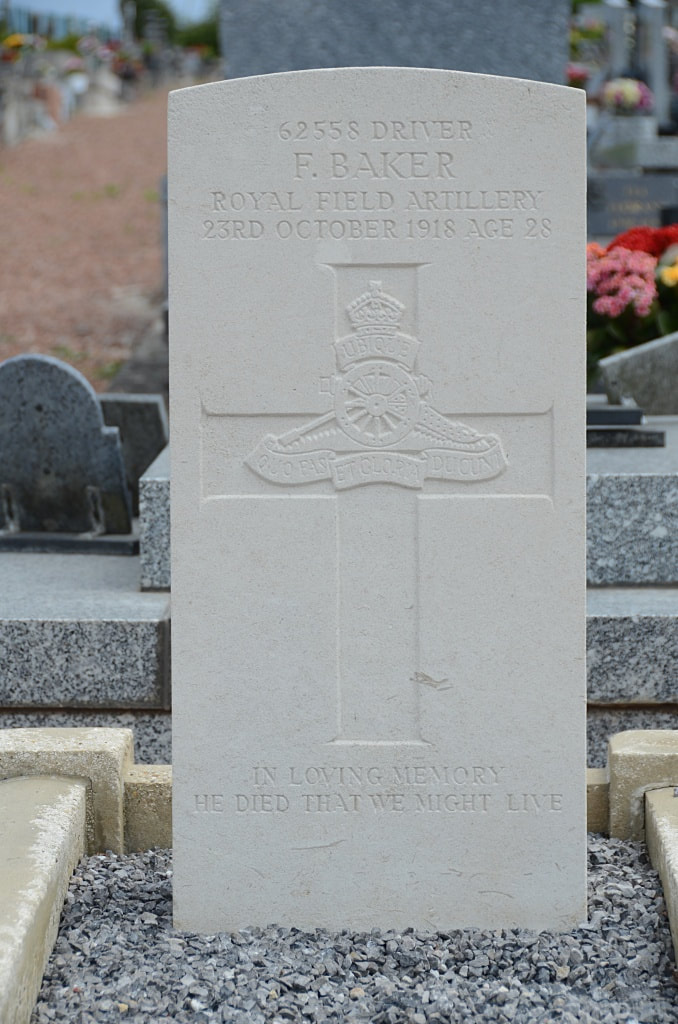