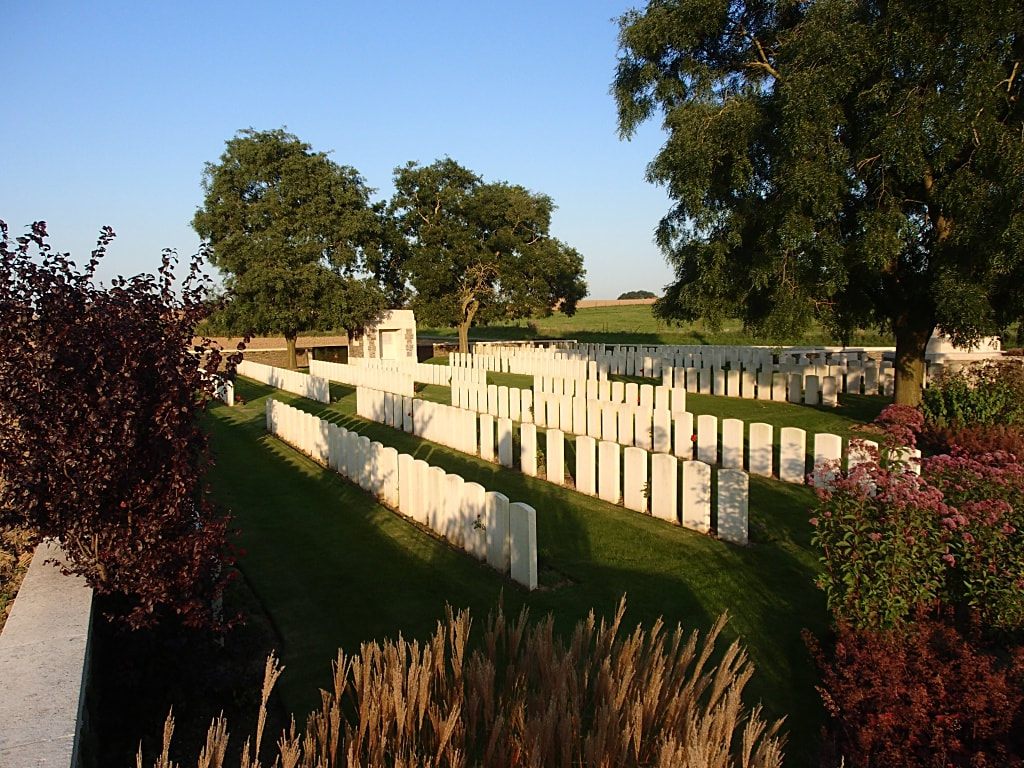 St. Aubert is a village in the Department of the Nord, approximately 13 kilometres east of Cambrai.

The cemetery was begun by the 24th Division on 12 October 1918, just after the capture of the village. Other units continued to use it until 23 October, by which time it contained 33 graves of the 3rd Rifle Brigade and 24 others, most of the current Plot I. After the Armistice, over 370 graves were brought in from the battlefields of Cambrai (November-December 1917) and Cambrai and the Selle (October 1918) and from the following smaller cemeteries in the area:-

AVESNES-LE-SEC COMMUNAL CEMETERY and GERMAN EXTENSION, which contained the graves of two airmen and one soldier buried by the enemy and three Highland soldiers buried by their comrades.

PAILLENCOURT GERMAN CEMETERY, which contained 31 German graves and one British.

PRAYELLE FARM MILITARY CEMETERY, VIESLY, between the villages of Viesly and Bethencourt, in which one British soldier was buried by the enemy in August, 1914. Twenty-three soldiers from the United Kingdom and four from New Zealand were interred here in November 1918, almost all by the 42nd (East Lancashire) Divisional Burial Officer.

RIEUX BRITISH CEMETERY, on the Eastern outskirts of Rieux-en Cambresis, in which 17 soldiers of the 1st Royal Fusiliers were buried by their Battalion, with one soldier of the Middlesex Regiment, on the 14th October 1918.

STATION ROAD CEMETERY, ST. AUBERT, between St. Aubert village and Avesnes-les-Aubert station, in which were buried 12 men of the 3rd Rifle Brigade, eight Gunners, and two other soldiers, all of whom fell in October 1918.

The cemetery now contains 435 burials and commemorations of the First World War. 41 of the burials are unidentified but there is a special memorial to one casualty believed to be buried among them. Other special memorials commemorate three casualties known to have been buried in Avesnes-le-Sec Communal Cemetery, St. Aubert Communal Cemetery German Extension and Paillencourt German Cemetery, whose graves could not be found. 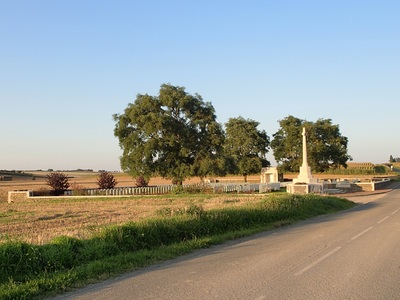 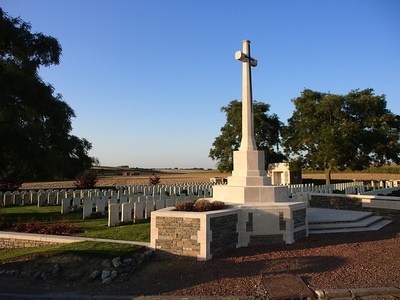 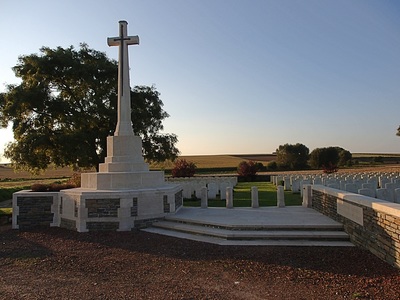 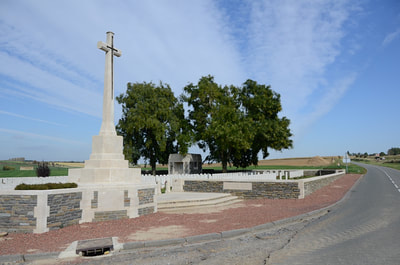 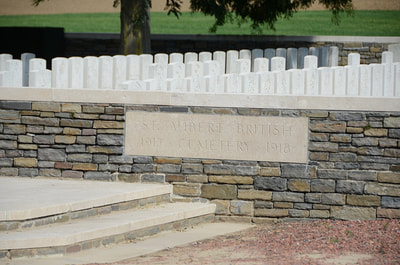 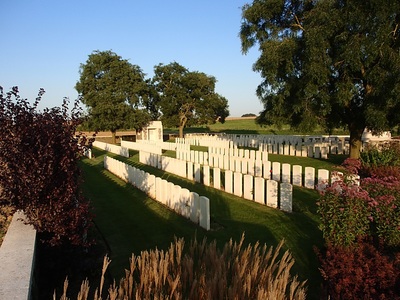 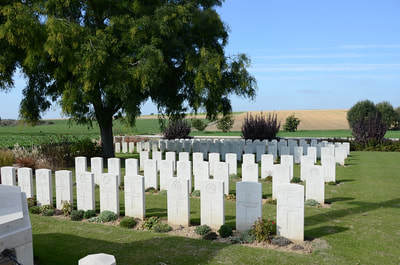 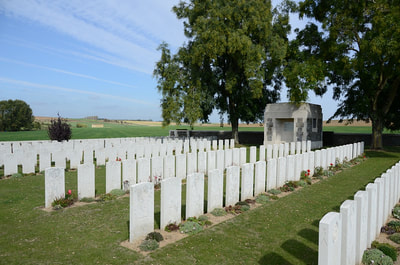 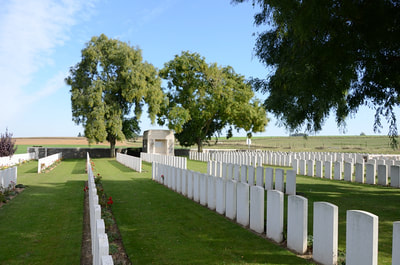 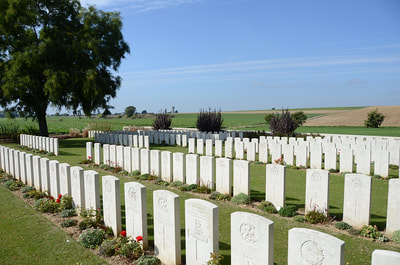 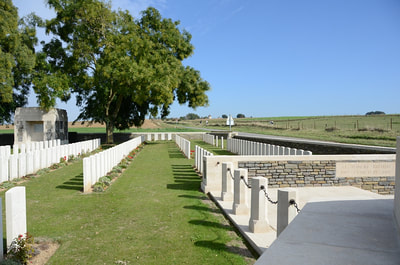 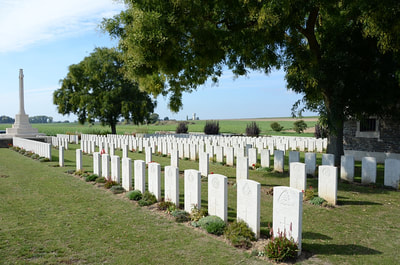 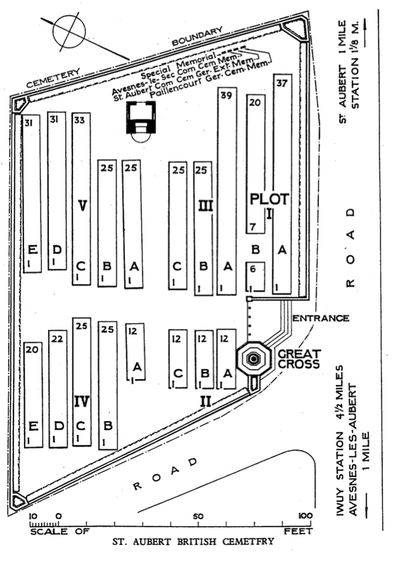 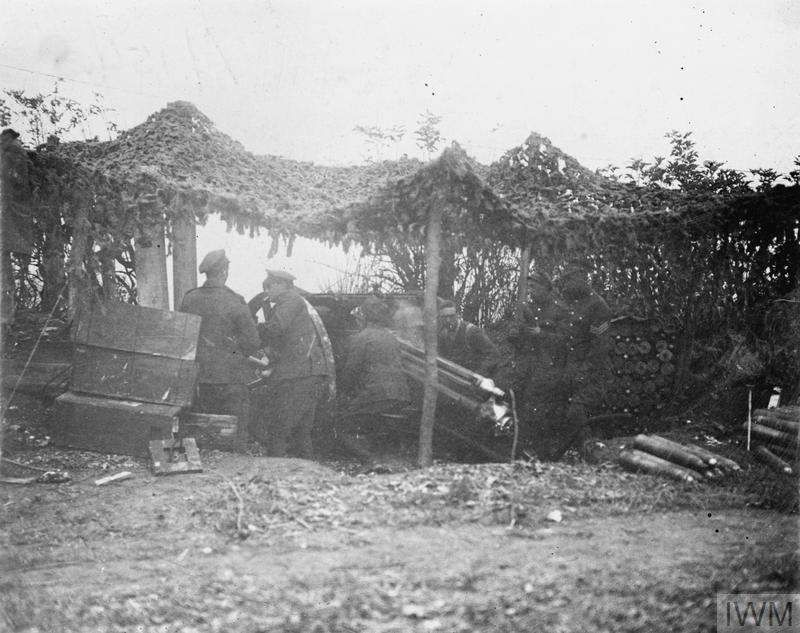 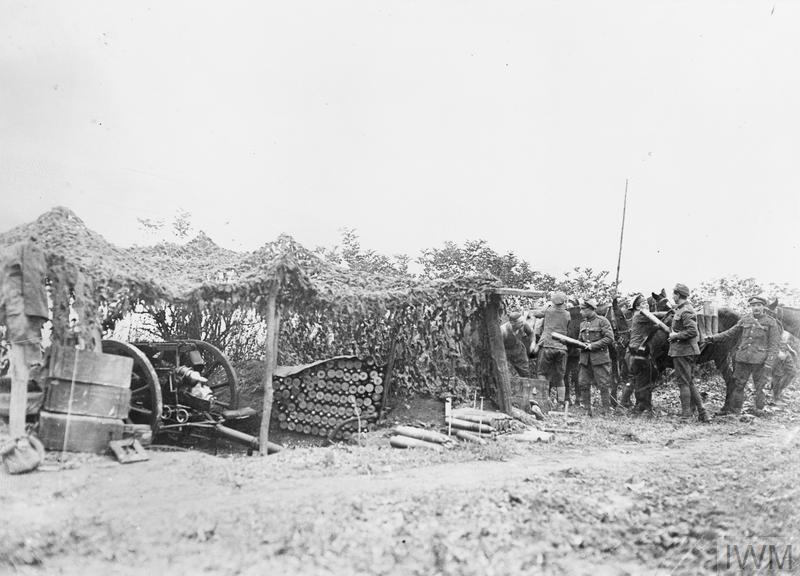 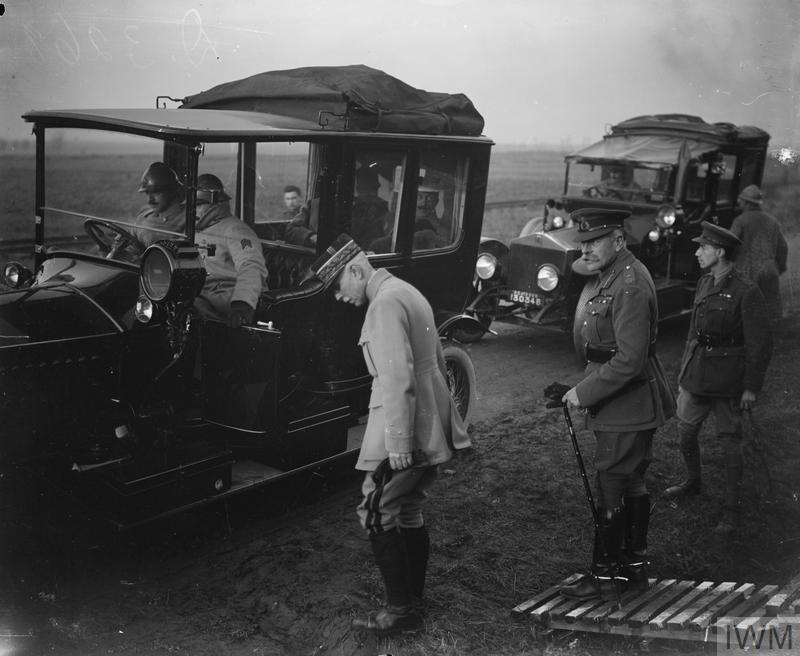 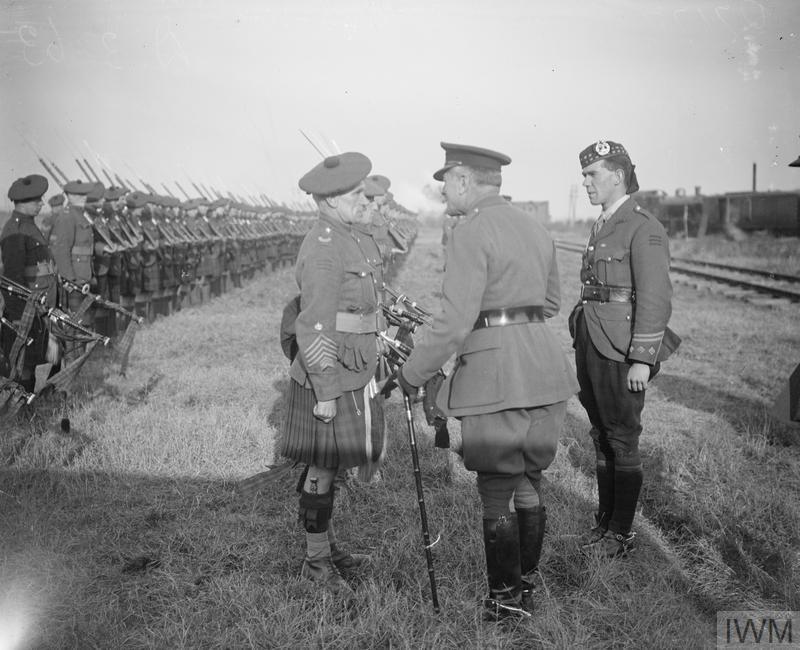 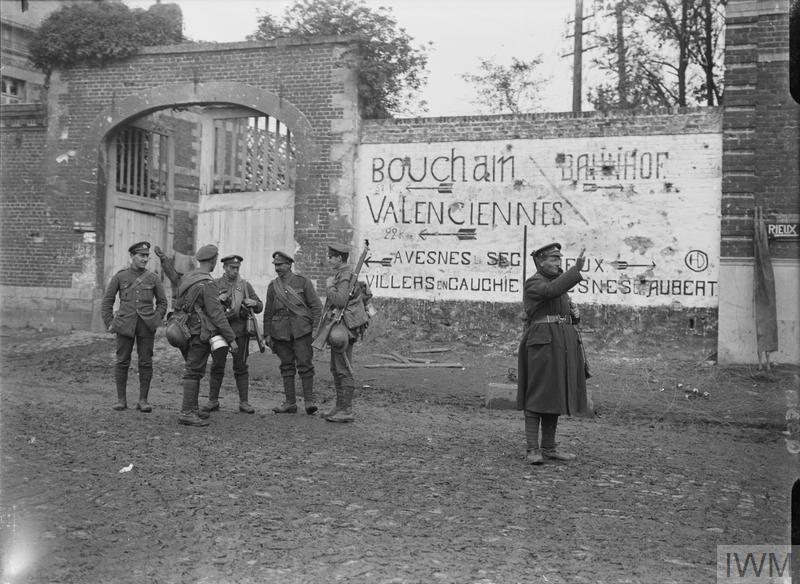 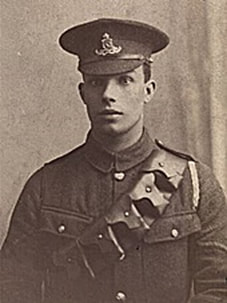 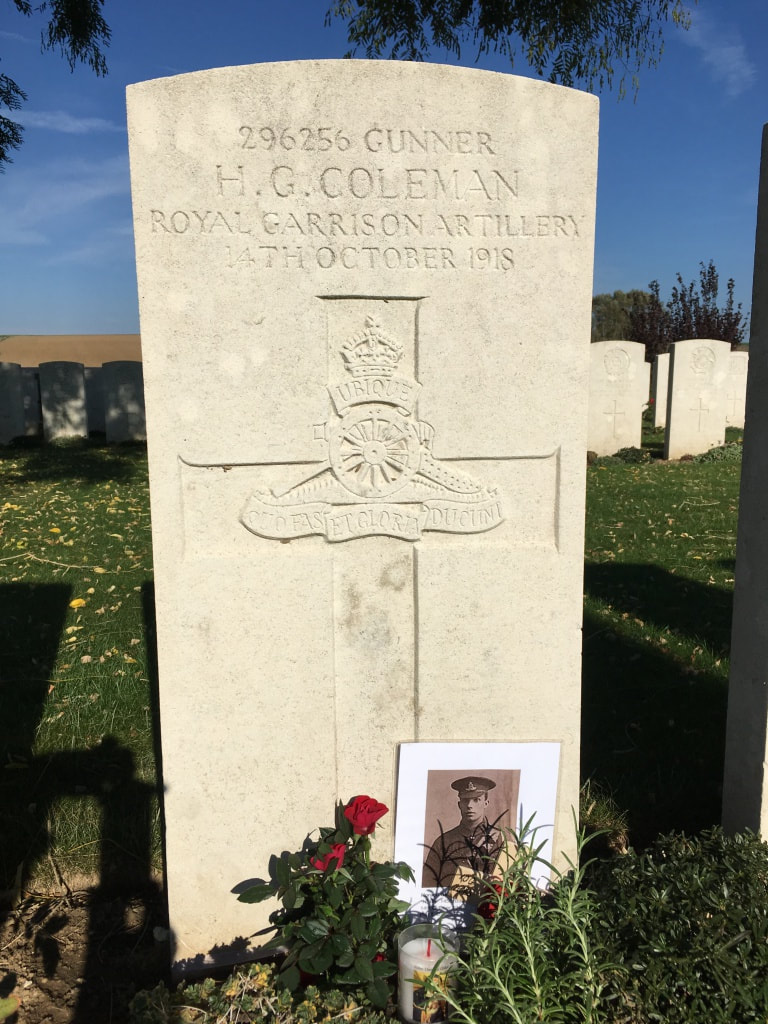 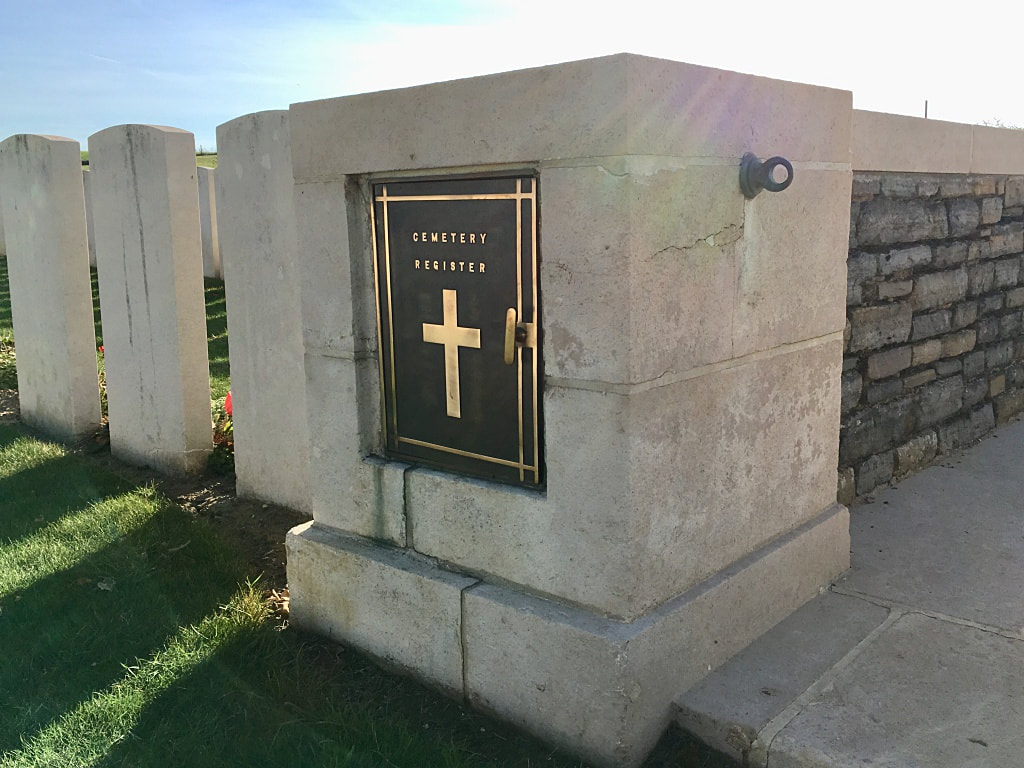 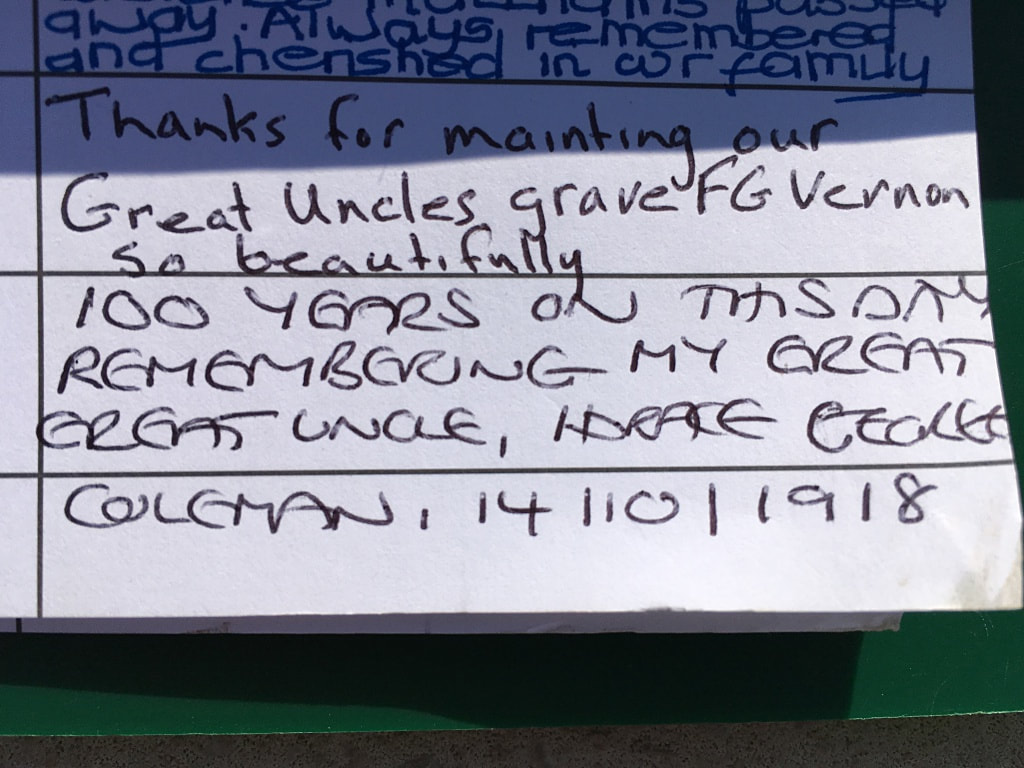 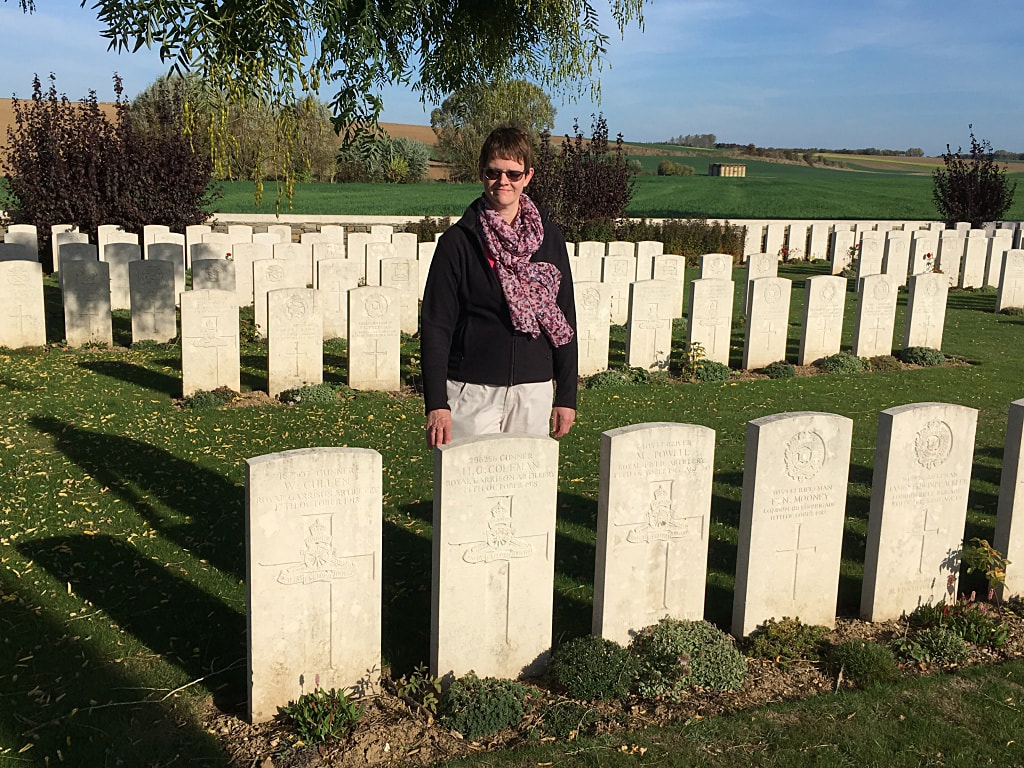 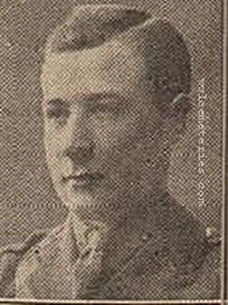 Son of William A. and Harriett Gayner, of 19, Bennett St., Bath. 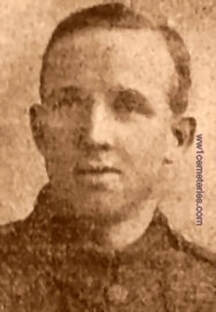