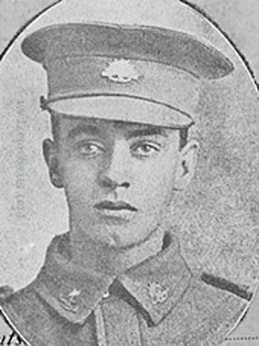 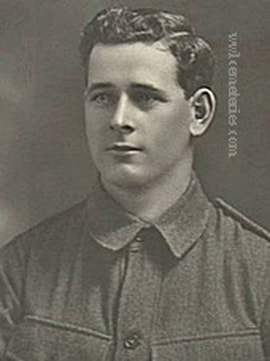 Son of Thomas George and Nanney Bennetts Patterson, of "Glen Place", Daylesford, Victoria, Australia. Native of Basalt Hill, near Daylesford.
​
An engine driver from Daylesford, Vic prior to enlistment, Pte Patterson embarked with the 11th Reinforcements from Melbourne on RMS Malwa on 21 March 1916.

​His headstone bears the inscription; "The Greater The Love; He Gave His Life That We Might Be Free." 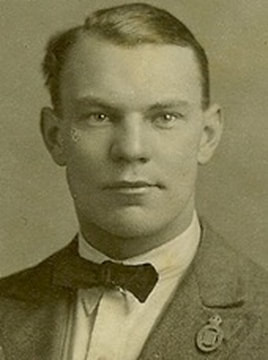 Born 4 April 1890 at Cleobury Mortimer, Shropshire to William Pratt and Harriet Pratt (neé Preece) the youngest of four brothers and one sister.

We never knew him but he was the sibling of my grandmother Helena Margaret Cooper (neé Pratt) - Joanna Rye-Stock.

He was also the sibling of our grandfather Richard Arthur Pratt - Michael Miller Perrin and James Richard Perrin. 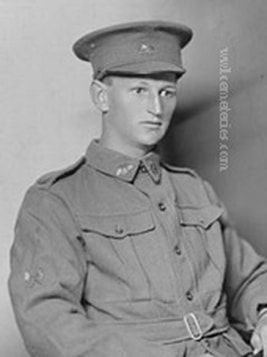 
Spr Rudolph enlisted on 9 September 1915 and embarked aboard HMAT Euripides on 9 May 1916. On 22 February 1917 he died of broncho pneumonia, a measles complication, at Heilly. 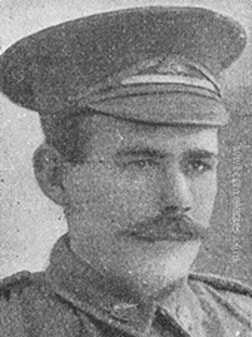 A teamster prior to enlisting at Mullimbimby, NSW, on 25 August 1915, Pte Sandeeson embarked from Sydney, NSW, aboard HMAT Suffolk on 30 November 1915. He died of wounds in France on 8 August 1916.

His headstone bears the inscription; "Dead But Not Forgotten." 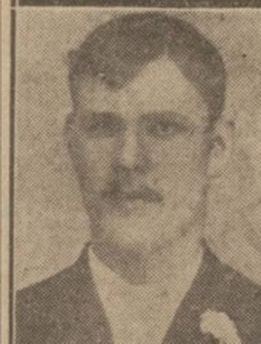 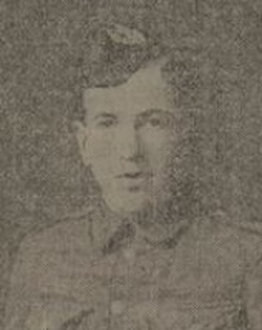 His headstone bears the inscription; "In Loving Memory of My Son From His Father." 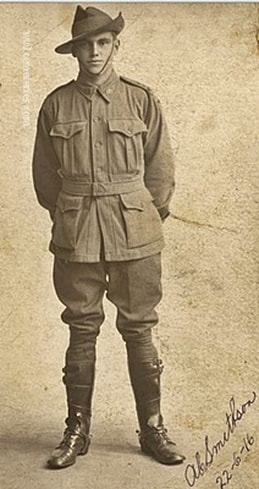 A carpenter before enlisting in August 1914, Dvr Smithson left Australia for Egypt in October 1914 where he was a horseholder until arriving in France for service on the Western Front in March 1916. After leave in England in May 1916, Dvr Smithson was promoted to Bombardier in August 1916, and later Corporal (Cpl) in October 1916. Cpl Smithson was wounded in the back from German counter-battery artillery fire near Albert on 1 November 1916. He was evacuated to the 38th Casualty Clearance Station at Heilly where he died the following day, aged 21. 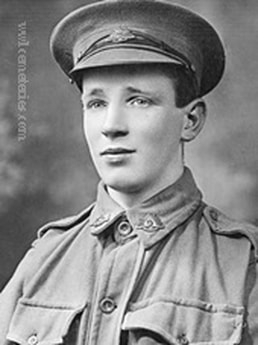 His headstone bears the inscription; "In Memory Of The Brave Anzac Son Of J.& S.S. Sweet Of Melbourne."

A 21 year old ironmonger prior to enlisting on 22 June 1915, he embarked for overseas with the 3rd Reinforcements from Melbourne on 26 August 1915 aboard HMAT Anchises. He joined the 21st Battalion at Gallipoli on 12 October 1915 and later also deployed with them to France in March 1916. He was wounded in action at Mametz Wood, France on 18 November 1916 and died of his wounds on 21 November 1916. 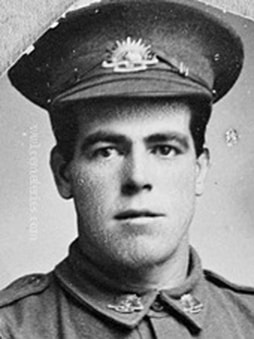 A driver from Alberton, South Australia, prior to enlistment, he embarked with the 2nd Reinforcements from Adelaide on 11 January 1916 aboard HMAT Borda (A30) for Egypt. In June 1916 he was transferred to the 8th Training Battalion in England before rejoining the 32nd Battalion on the Western Front near Albert, France on 14 October 1916. Pte Virgin was wounded in action on 31 October 1916 and died of these wounds later that day in the 31st Casualty Clearing Station. 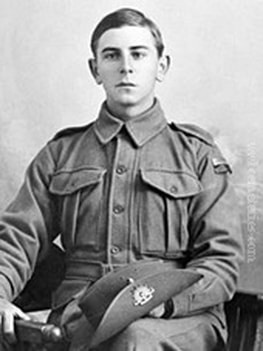 ​His headstone bears the inscription; "In Memory Of The Dearly Loved Son Of Mr. & Mrs. Weston Of Australia."

A 19 year old labourer prior to enlisting on 27 July 1915, he embarked for overseas with the 4th Reinforcements of the 19th Battalion from Sydney on 30 September 1915 aboard HMAT Argyllshire. Following further training in Egypt, he deployed to France where he was wounded in action on 24 April 1916. After being evacuated to England for medical treatment, he returned to France and was transferred to the 53rd Battalion on 7 October1916. He was wounded in action for the second time on 25 October and died of these wounds on 27 October 1916. Pte Weston was buried at Sheet Albert,  and later re-buried at Heilly Station Cemetery. 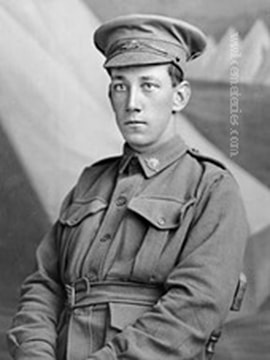