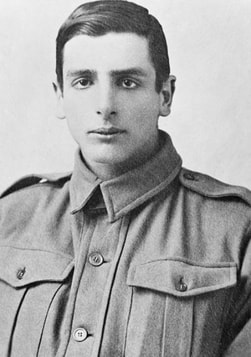 Studio portrait of 144 Sapper (Spr) Ernest Arthur Edmunds, 1st Divisional Signals Company. An engineer from Perth WA, Spr Edmunds embarked from Melbourne on HMAT Karroo on 20 October 1914. On 8 May 1915 he died of wounds received in action at Gallipoli and is commemorated on the Helles Memorial, Turkey. 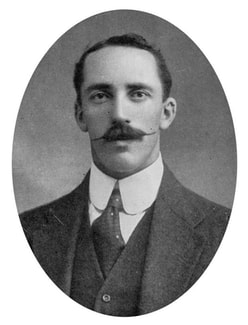 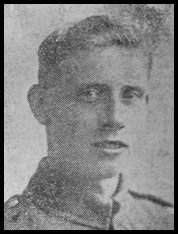 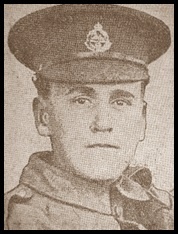 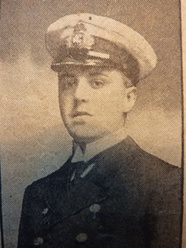 According to a newspaper cutting, he had been previously in the Antwerp Expedition where he gained the D.C.M. and went to the Dardanelles in March 1915.

Johnnie was the younger son of Mr John Ferguson of Messrs Ramage and Ferguson, shipbuilders in Leith and Govan; His mother was Catherine Rachel Pickersgill. Although Johnnie was brought up in London, he was apprenticed to his father in 1908 and was presumably living in Scotland when war broke out. It is believed that Johnnie’s uncle, William Russell-Ferguson, funded the erection of a WW1 memorial in Appin, Argyllshire where he, William, lived, that includes Johnnie’s name It is assumed that this was because there was no other memorial in Britain that included his name.

Helene has two letters written to his father on 17th May and 27th May from the Dardanelles. These give very detailed descriptions of what he was experiencing. She also has one from D.W. Cassie, written from ‘H.M.T.S.1, Near Alexandria’, to Johnnie’s father, reporting Johnny’s death. Cassie says,

‘I got his, or most of his, official papers and maps. I wanted to get his ring and cigarette case to send home to you but the danger was too great for me to wait and it couldn’t be done. The Hood Battalion is now practically at an end. We have only three officers and 120 men left now, so we no longer count, but before I close I should like to say that I, nor anyone in the Battalion can pay enough tribute to Johnnie’s bravery and gallantry, he died in action, he led his men. .... I am on my way now to Alexandria in charge of 350 Turkish prisoners. It was been given me as a sort of rest after that terrible action.’ 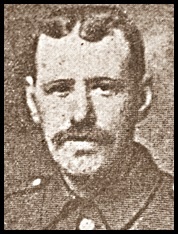 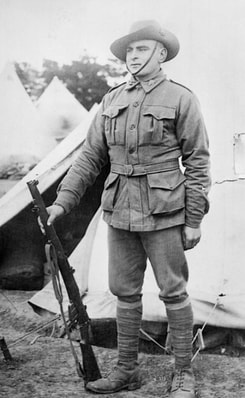 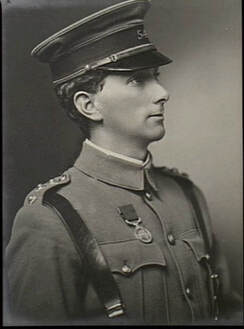 Studio portrait of Lieutenant (Lt) Frederick Alfred Galagher, 6th Battalion from Northcote South Victoria shown wearing the uniform of a commissioned officer in the Senior Cadets. A 32 year old cutter prior to enlisting on 17 August 1914, he was appointed a Second Lieutenant a month later. He embarked for overseas with H Company from Melbourne on 19 October 1914 aboard HMAT Hororata. While serving with the battalion at Gallipoli, he was killed in action on 8 May 1915 in an attack near Krithia, Turkey. Lt Galagher is commemorated on the Helles Memorial, Gallipoli, Turkey with others who have no known grave. 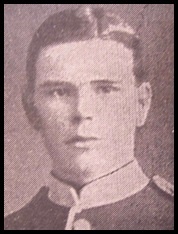 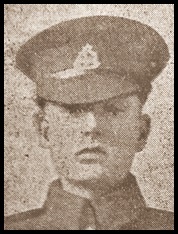 Son of Watson and Agnes Green, of 9, Thurston St., Burnley. 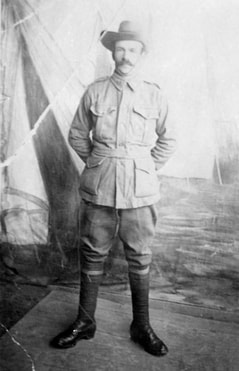 Studio portrait of 2107 Private (Pte) William Lionel Green (known as Lionel), 6th Battalion. Pte Green enlisted in Colac, Vic on 21 September 1914. He was reported missing in action on 8 May 1915 while serving on the Gallipoli Peninsula; a declaration of 'killed in action' was made at the Court of Enquiry on 24 April 1916. 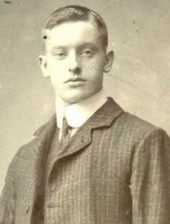 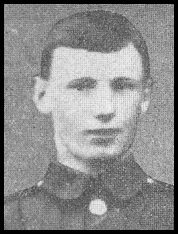 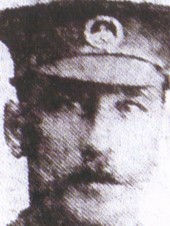 
Albert Edward Hales was onboard the troopship Royal Edward, which was torpedoed by the German U Boat UB14. Of the 1500 plus onboard, over 900 people lost their lives. Friday 13th August 1915.
Picture courtesy of Stephen Hales. 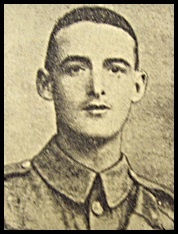 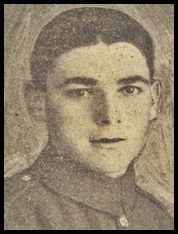 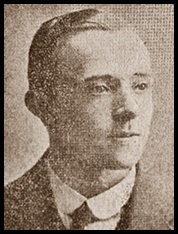 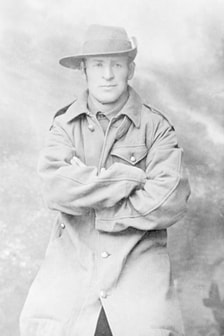 Studio portrait of 922 Private (Pte) Alfred Henry Hammond, 7th Battalion from Echuca, Victoria. A 29 year old drover prior to enlisting on 19 August 1914, he embarked for overseas with H Company from Melbourne on 19 October 1914 aboard HMAT Hororata (A20). While serving with the battalion at Gallipoli, he was killed in action at the second Battle of Krithia on 8 May 1915. Pte Hammond is commemorated on the Helles Memorial, Gallipoli, Turkey with others who have no known grave 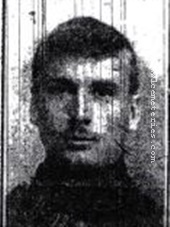 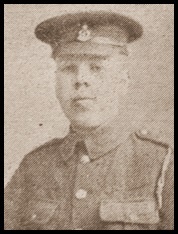 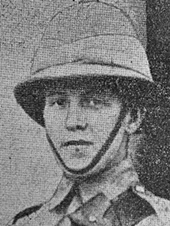 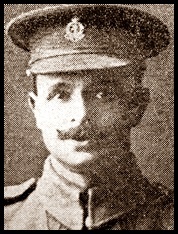 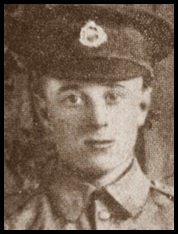 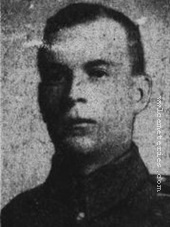 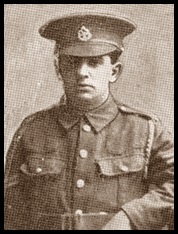 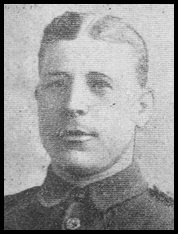