Wancourt is a village approximately 8 kilometres south-east of Arras. Hibers Trench Cemetery is about one kilometre north-west of the village on the north side of the road from Wancourt to Arras.

Wancourt was captured by Commonwealth troops on 12 April 1917, and Wancourt Tower was taken by the 50th (Northumbrian) Division on the 13th. At the end of March 1918, the village and its neighbourhood were lost during the German advance, but they were recovered by the Canadian Corps on the following 26 August.

Hibers Trench Cemetery was made in April 1917, by the 50th Division Burial Officer and used until the following October. Three Canadian graves were added in August and September 1918, and two further burials in the summer of 1919.

Hibers Trench Cemetery contains 136 burials and commemorations of the First World War. Six of the burials are unidentified and there are special memorials to two casualties who are known to be buried among them. 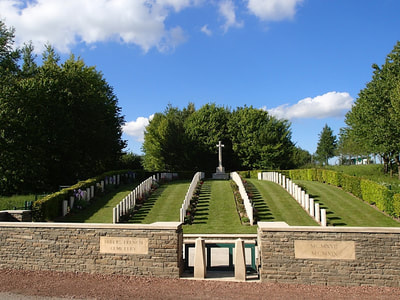 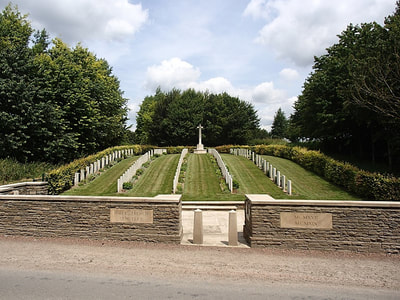 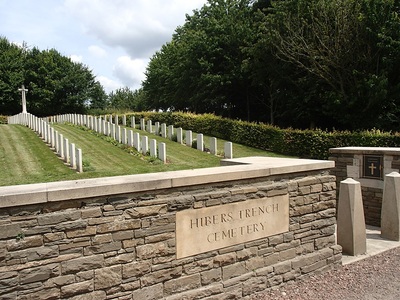 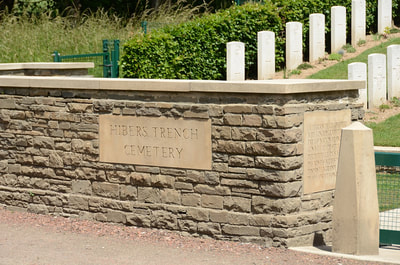 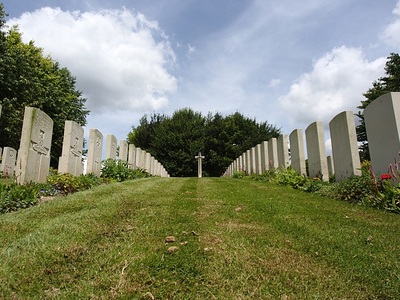 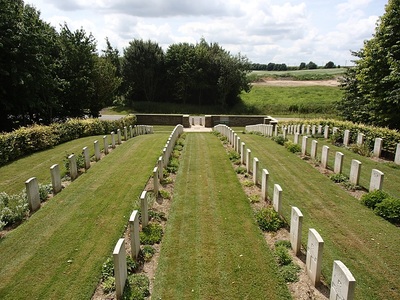 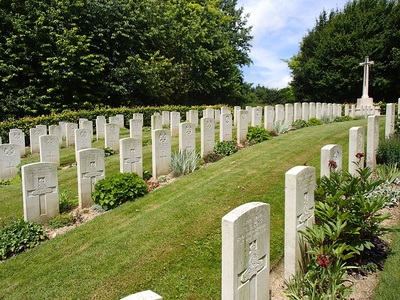 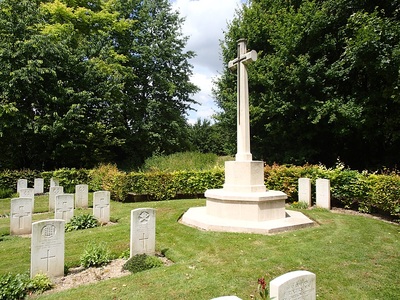 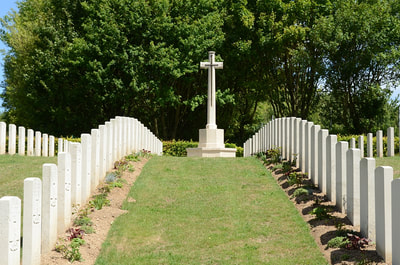 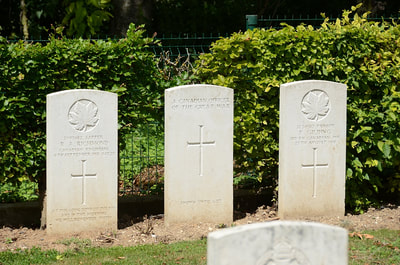 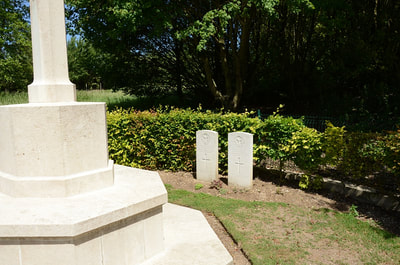 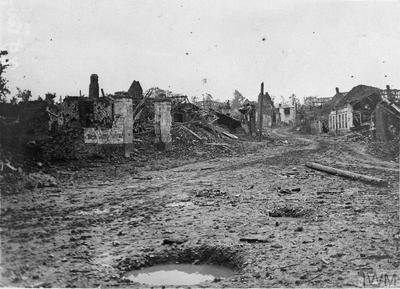 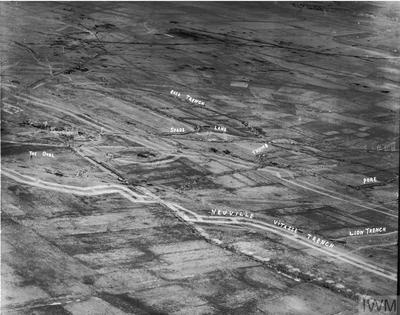 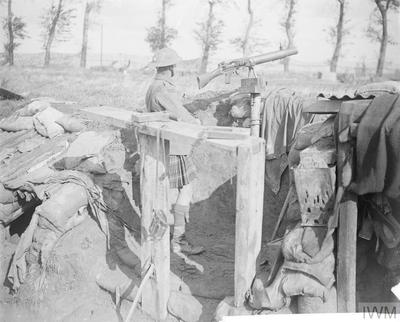 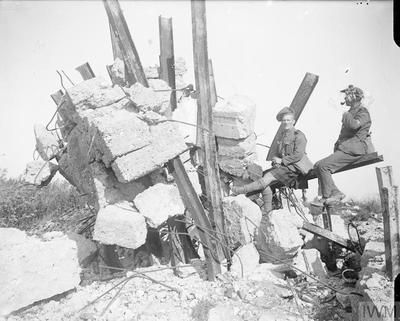 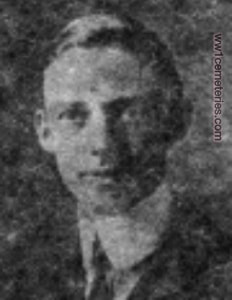 Son of Thomas Frederick and Kate Butler, of Wickford, Essex.

His headstone bears the inscription; "He Died That We Might Live In Freedom." 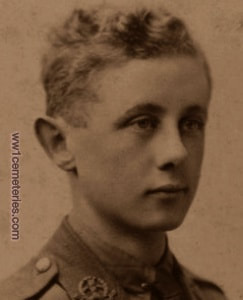 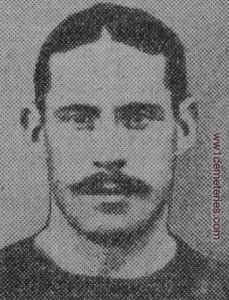 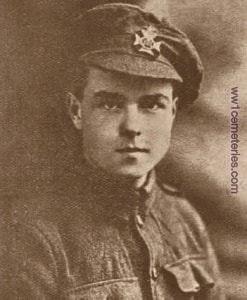 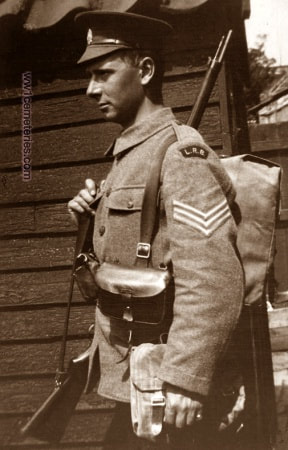 His headstone bears the inscription; "Primus In Urbe" And First In My Life E.F.N."
(The Latin basically translates to First In The City, recognising them as the first volunteer corps raised in the City of London. The latter part of the inscription is a personal tribute from his wife Eleanor Frances Needell (E. F. N.) 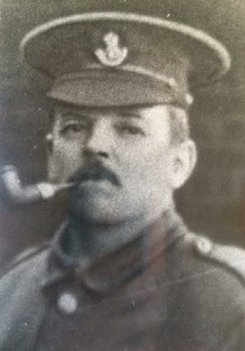 His headstone bears the inscription; "On Whose Soul Sweet Jesus Have Mercy." 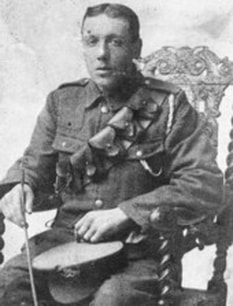 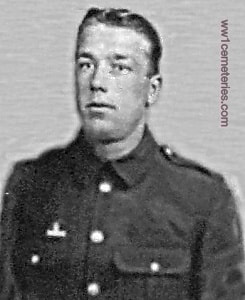 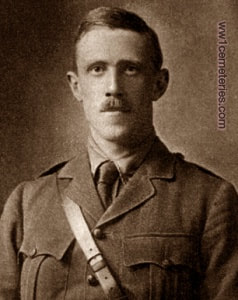 ​His headstone bears the inscription; "I Thank My God Upon Every Remembrance Of You" Phillipians Ch.1 Verse 3." 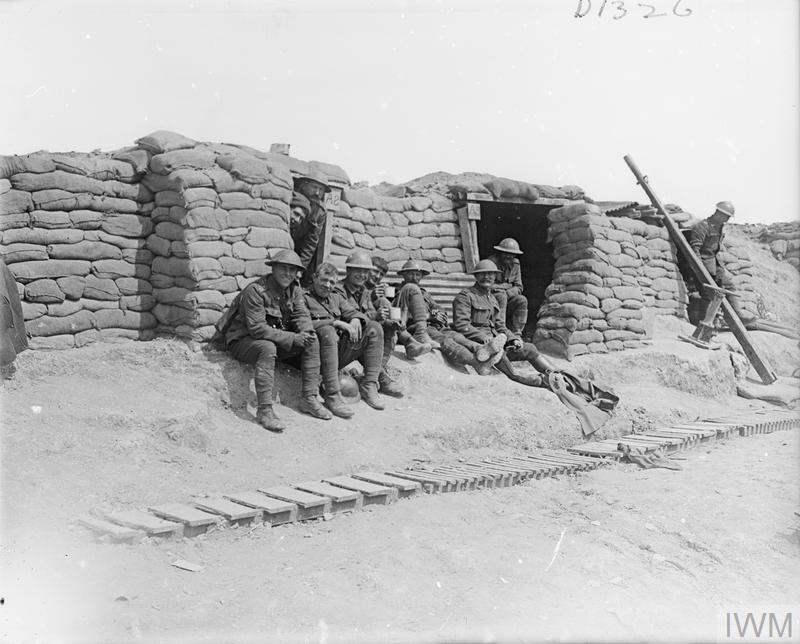 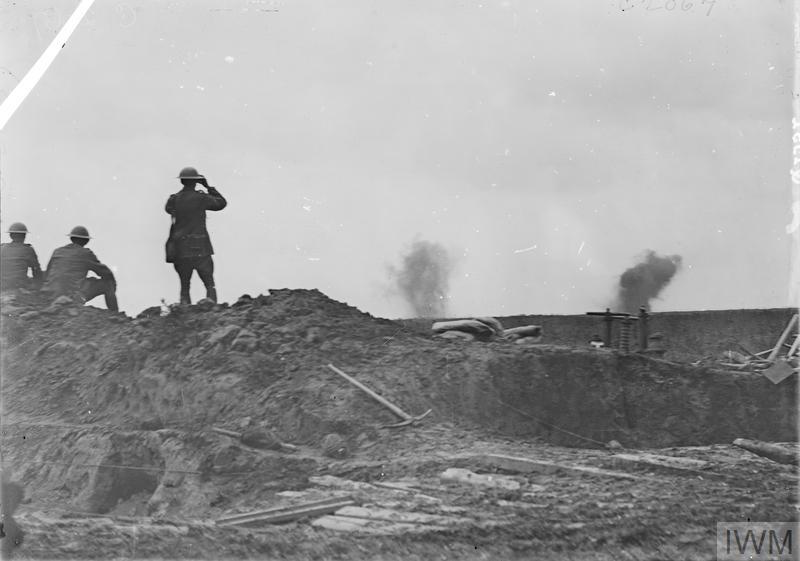 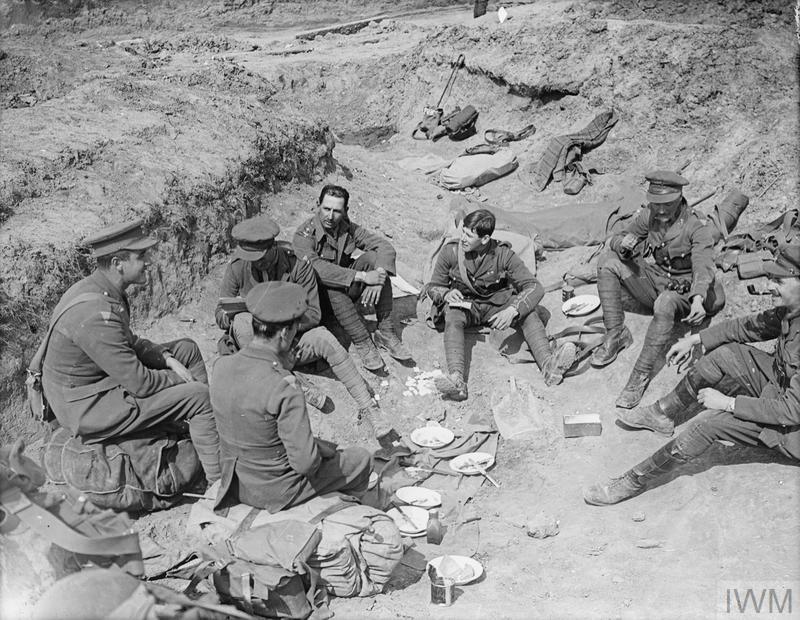