Neuville-Vitasse is a village 6 kilometres south-east of Arras on the D5 road towards Croisilles.

The Cemetery lies 1 kilometre south-east of the village (east of the D5 road) and is reached by a track.

The village of Neuville-Vitasse was captured by the 56th (London) Division on 9 April 1917, almost entirely lost at the end of March 1918, and cleared at the end of the following August.

The cemetery was made by units of the 33rd Division after the first capture of the village, and two other burials were added in June 1917. 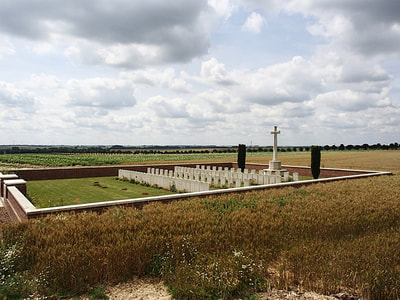 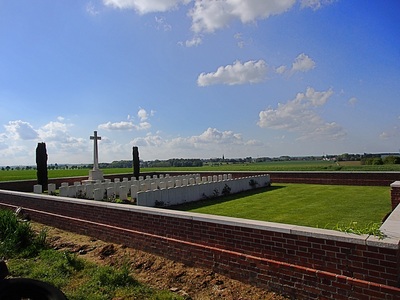 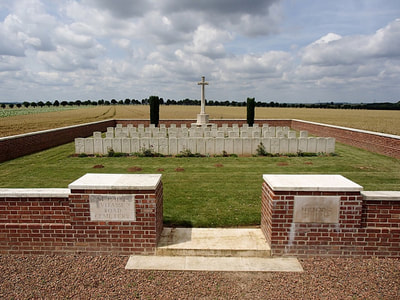 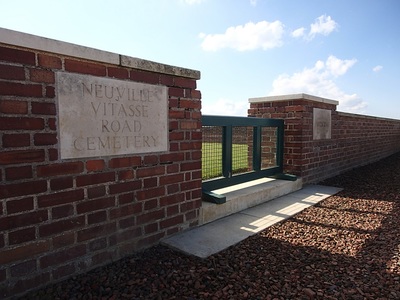 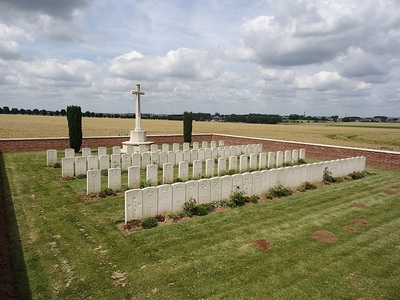 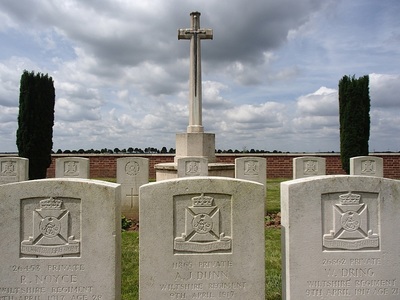 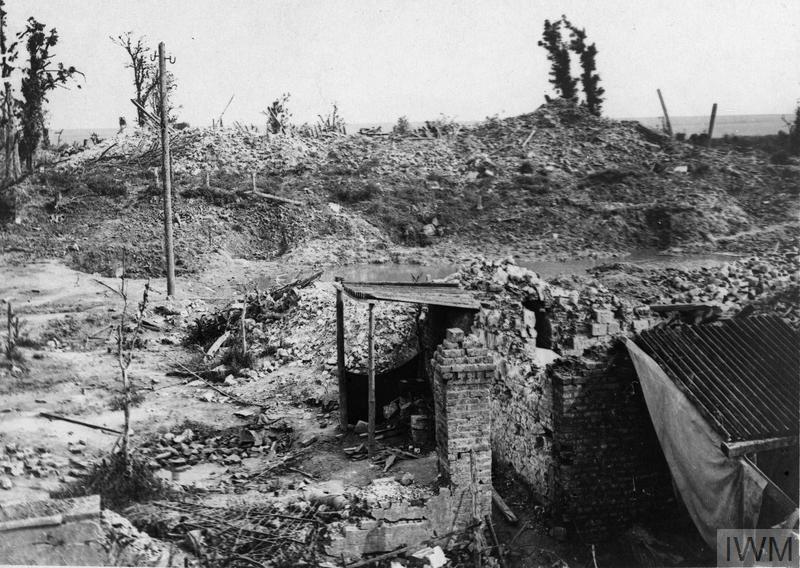 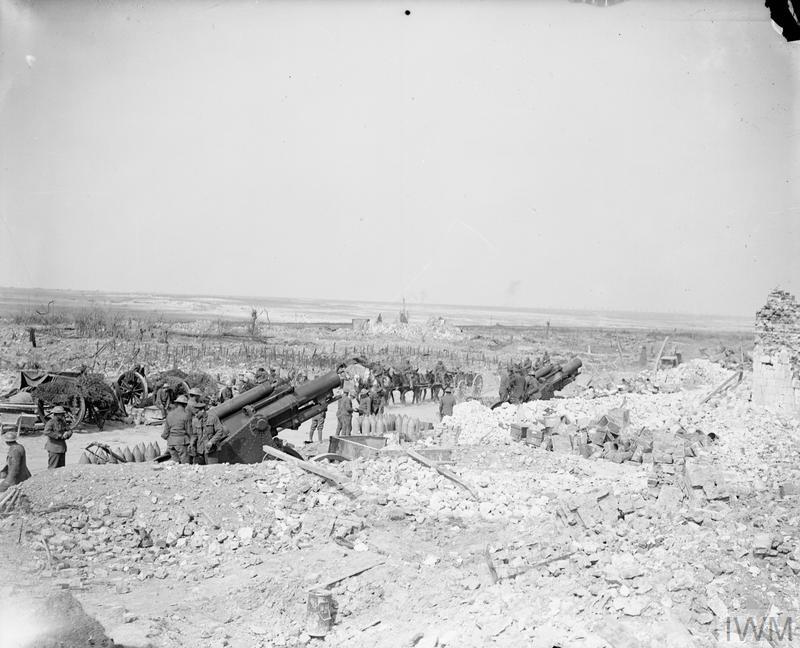 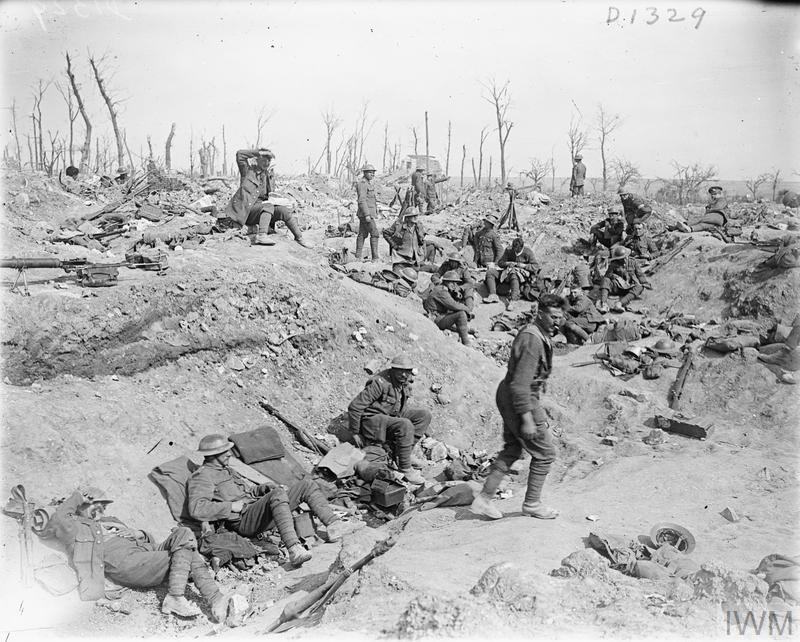 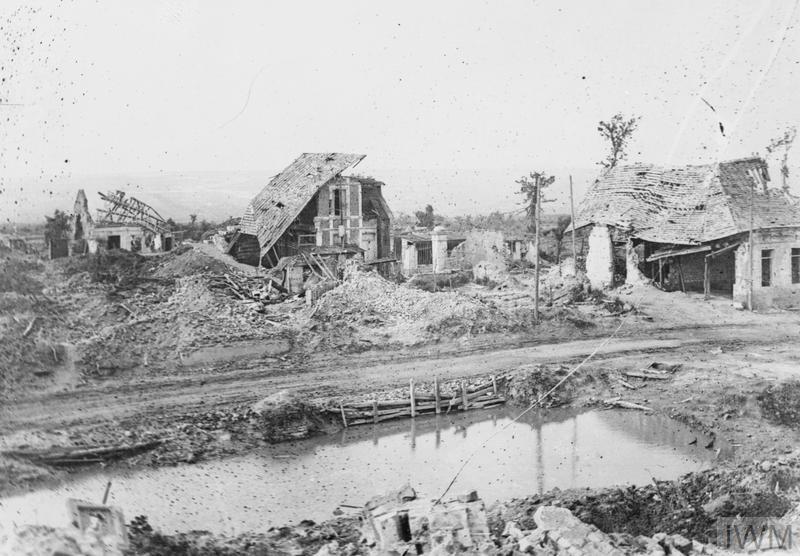 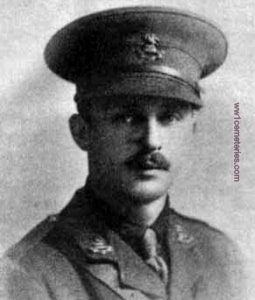 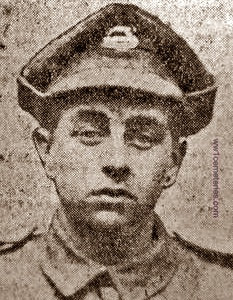 Son of Isaac Bevan, and the late Mrs. Bevan, of Stafford. 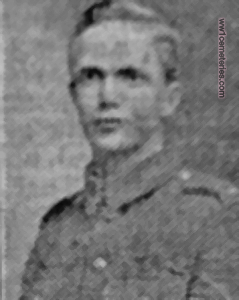 Son of the late David Cooper, and of Jane B. Cooper, of 323, Clepington Rd., Dundee. 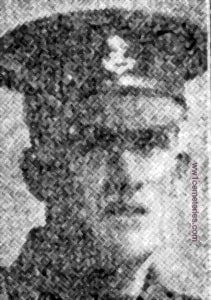 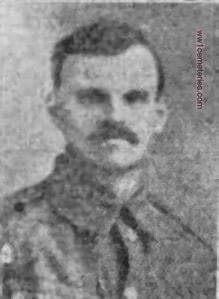 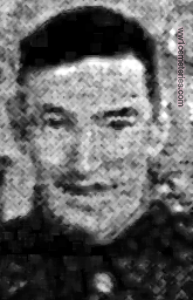 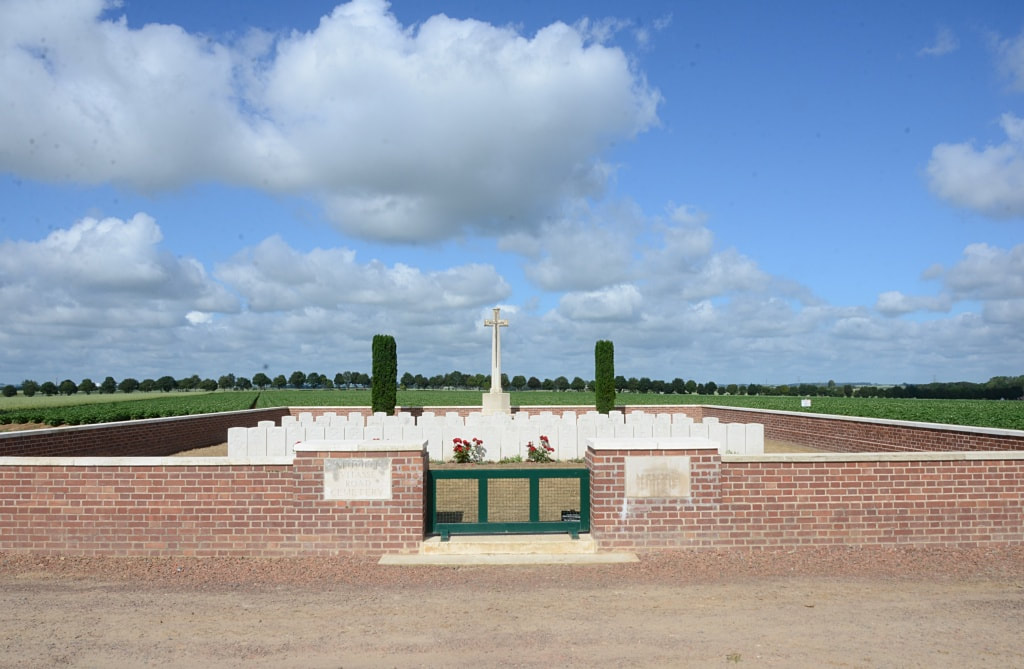 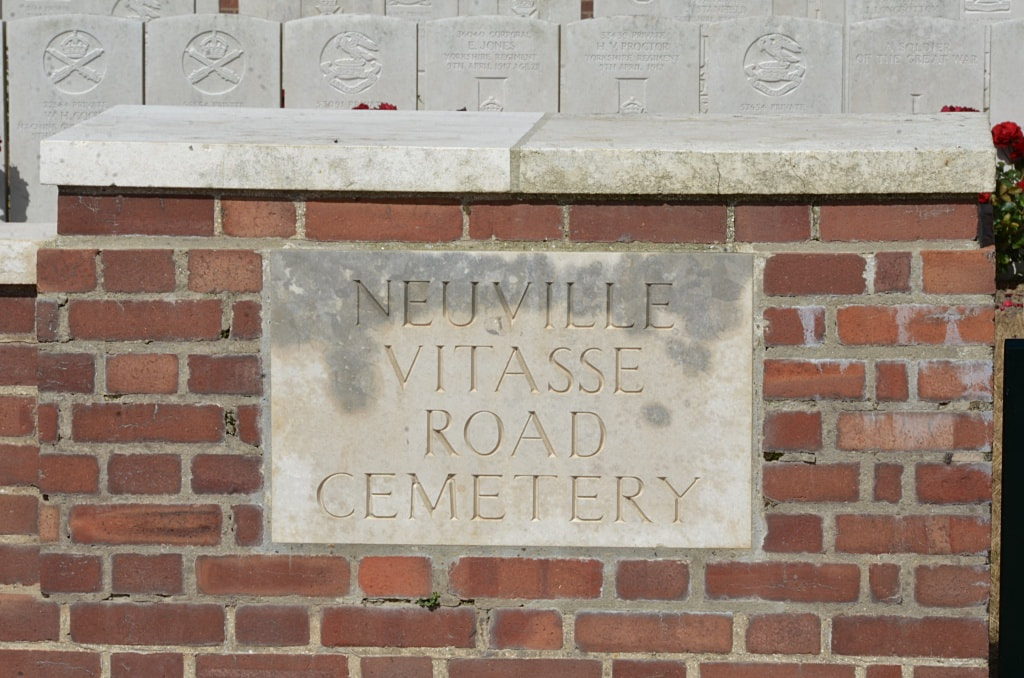 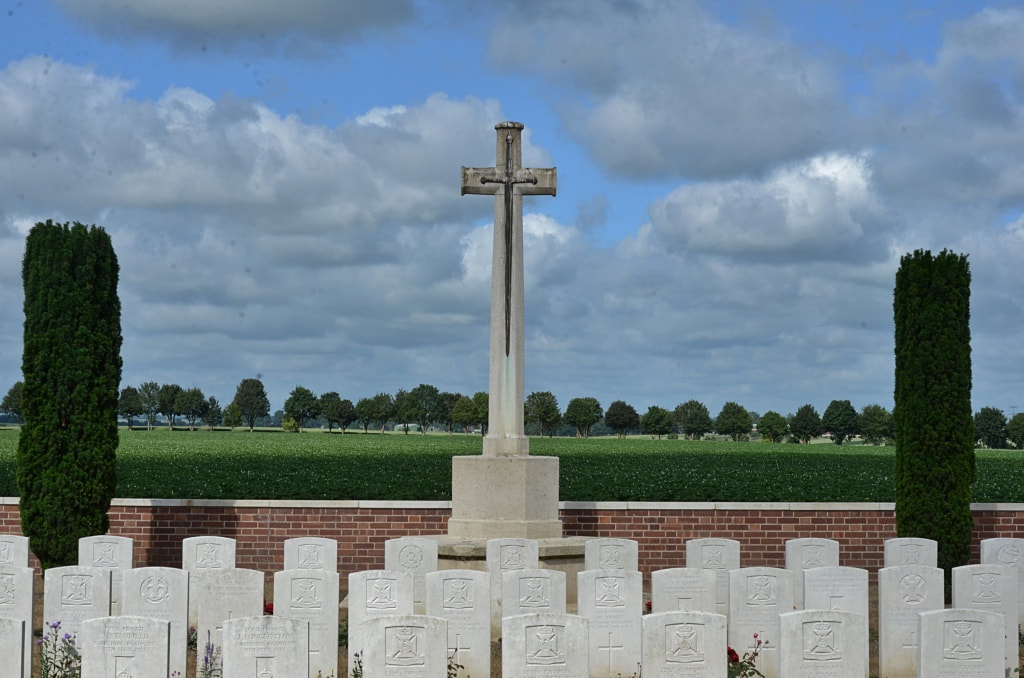 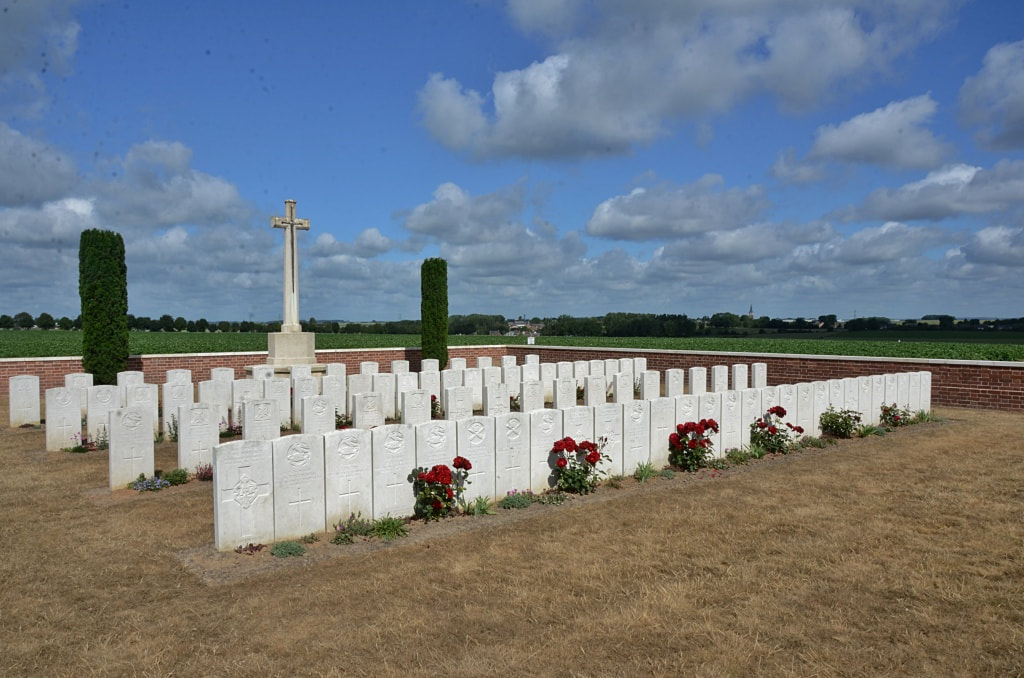 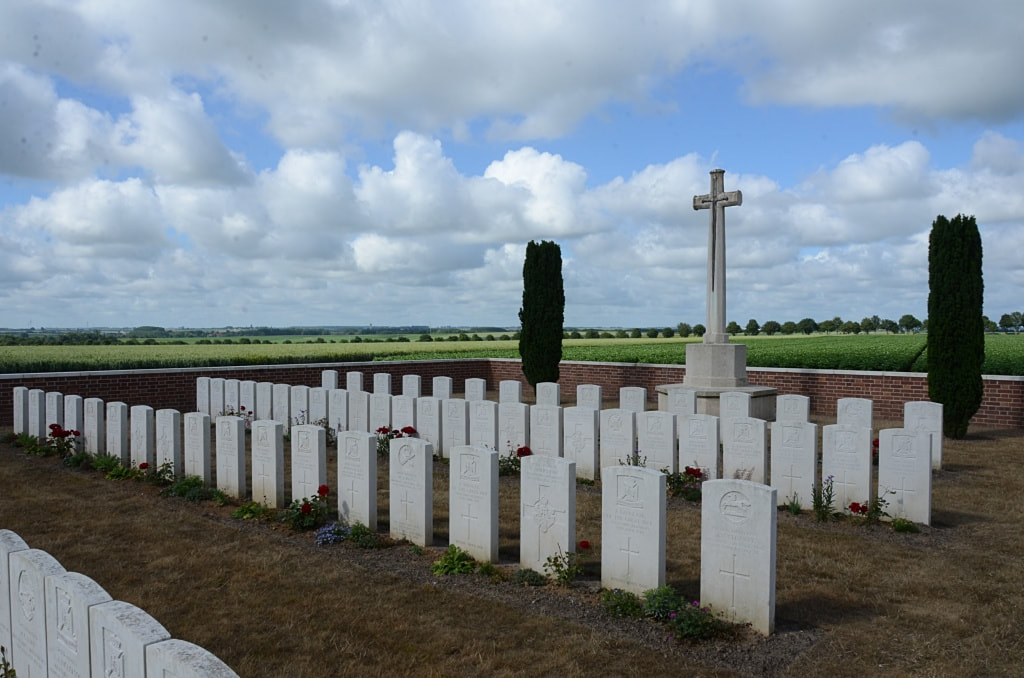 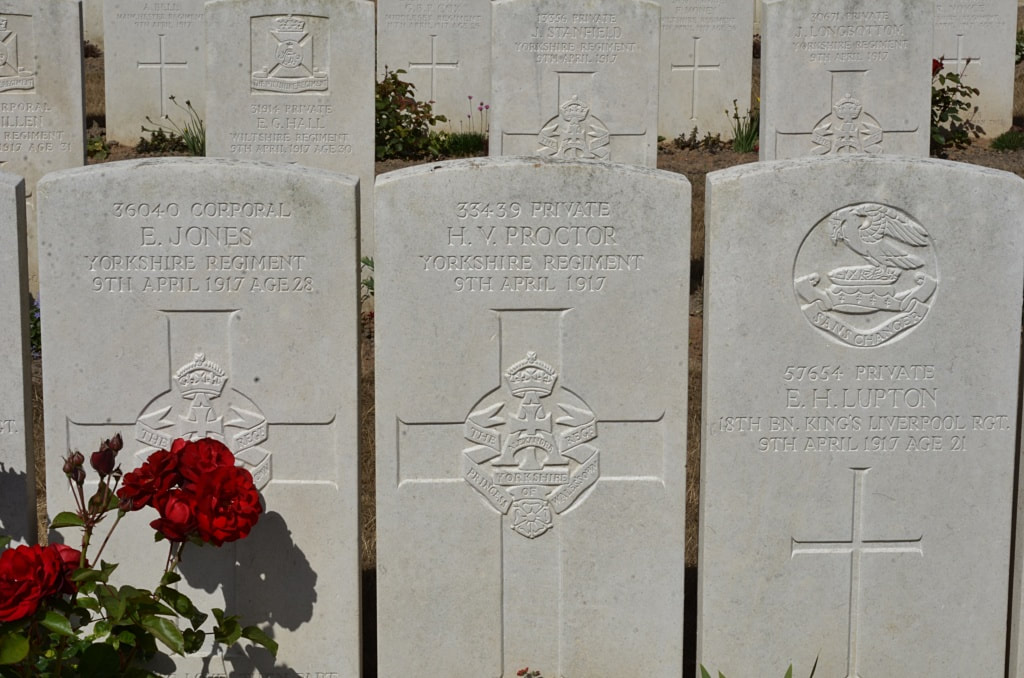 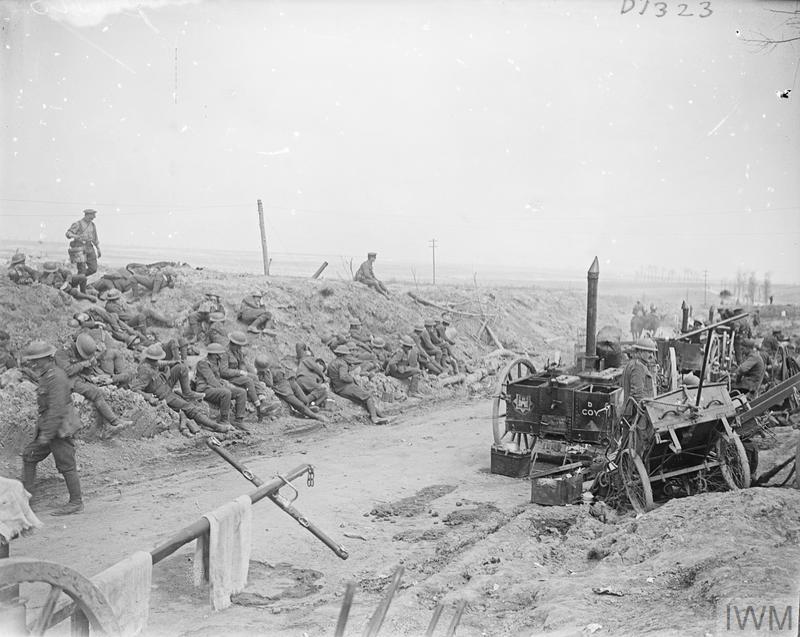 Field kitchens and British troops resting on the road between Neuville and Wancourt, 29 April 1917. © IWM (Q 5269) 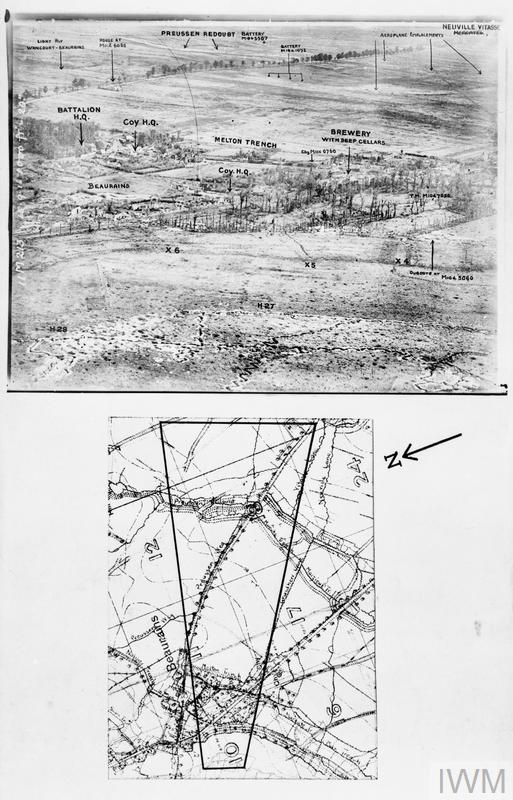