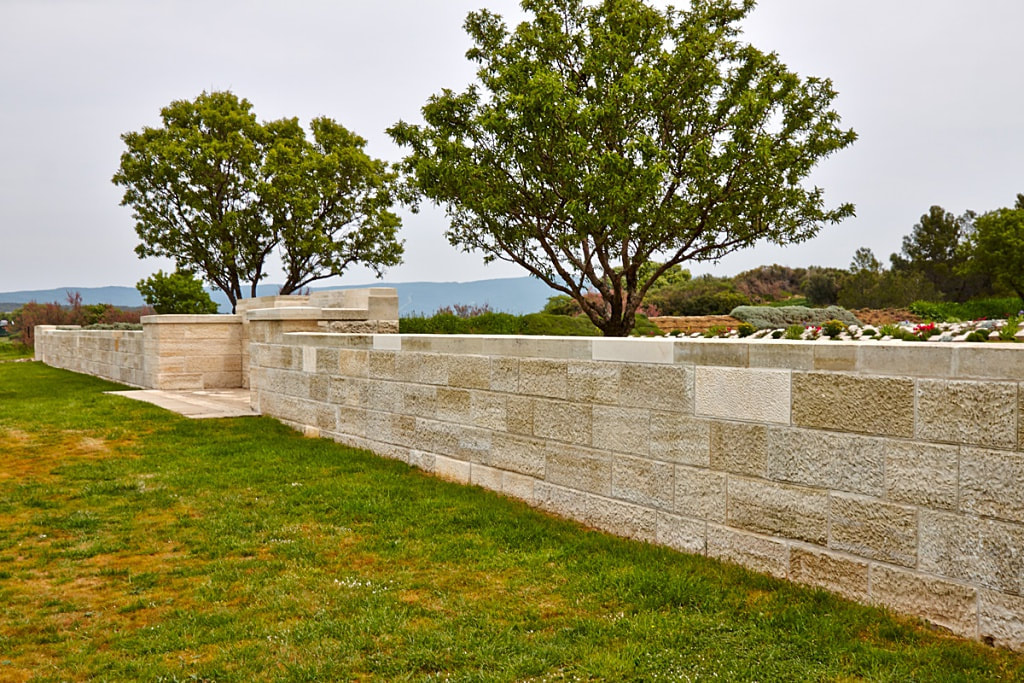 The Anzac and Suvla cemeteries are first signposted from the left hand junction of the Eceabat- Bigali Road. From this junction travel into the main Anzac area.

Located South West of Azmak and North of the Salt Lake, Hill 10 cemetery will be found on the left, 21.5 kms from the junction.

Hill 10, a low isolated mound to the north of the salt lake, was taken by the 9th Lancashire Fusiliers and the 11th Manchesters on the early morning of 7 August 1915. The cemetery was made after the Armistice by the concentration of graves from isolated sites and from the 88th Dressing Station, 89th Dressing Station, Kangaroo Beach, 'B' Beach, 26th Casualty Clearing Station and Park Lane.

There are now 699 servicemen of the First World War buried or commemorated in this cemetery. 150 of the burials are unidentified but special memorials commemorate a number of casualties known or believed to be buried among them. 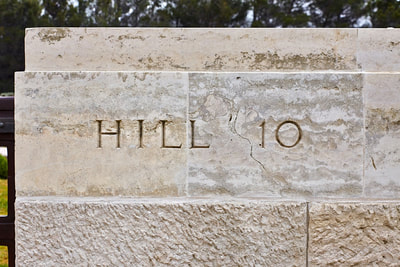 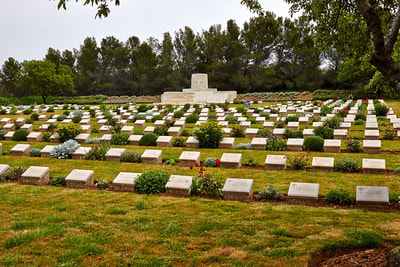 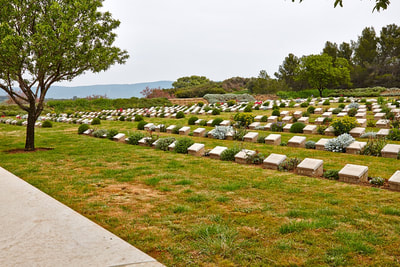 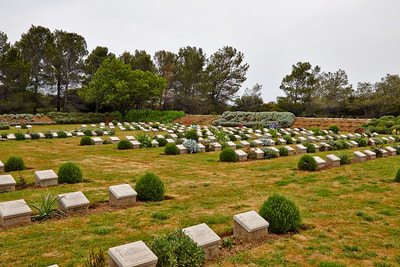 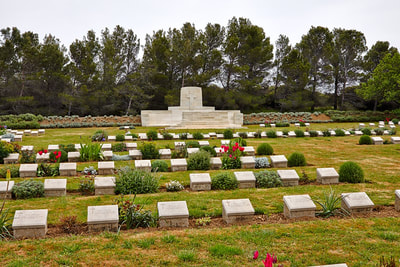 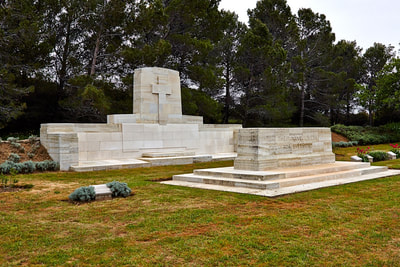 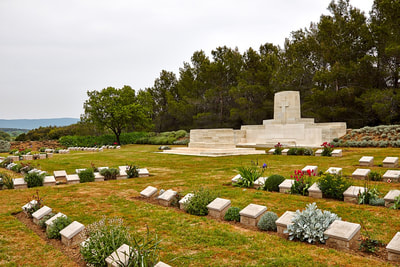 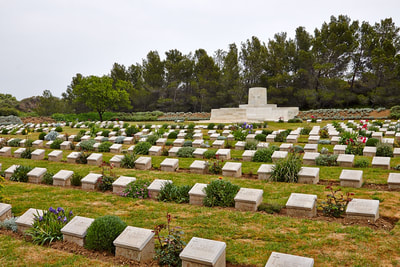 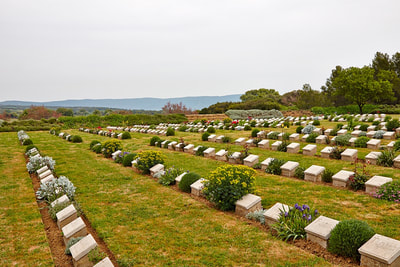 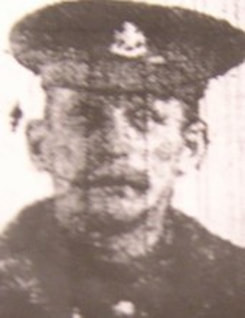 Picture courtesy of John Barker, grandson of this soldier 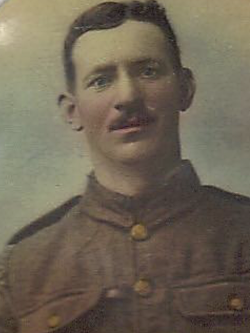 The 5th Battalion the Dorsetshire Regiment was the Regiment’s first Service Battalion, formed from the large number of patriotic volunteers who thronged to the Depot in Dorchester on the outbreak of war. After training as part of 11 Division, they were attached to the Mediterranean Expeditionary Force commanded by General Sir Ian Hamilton. Embarking on RMS Aquitania, they landed on the island of Lemnos on 11th July 1915, before being transferred to Imbros. In the early hours of 7th August, the Battalion landed at the southern edge of Suvla Bay. Despite a confused landing under enemy fire, the Battalion formed up on the beach and struck inland to clear its first objective, Hill 10. “  ( Credit : The Keep Military Museum, Dorset )

My Grandmother’s Uncle, therefore my Great, Great Uncle took part in this landing and only ten days later was killed in action on Tuesday 17th August 1915 and is buried in Hill 10 cemetery, ( grave number II. B. 4 ). He was 29 years old.

RIP. From your family who never met you. Photo courtesy of Andrew Ransom 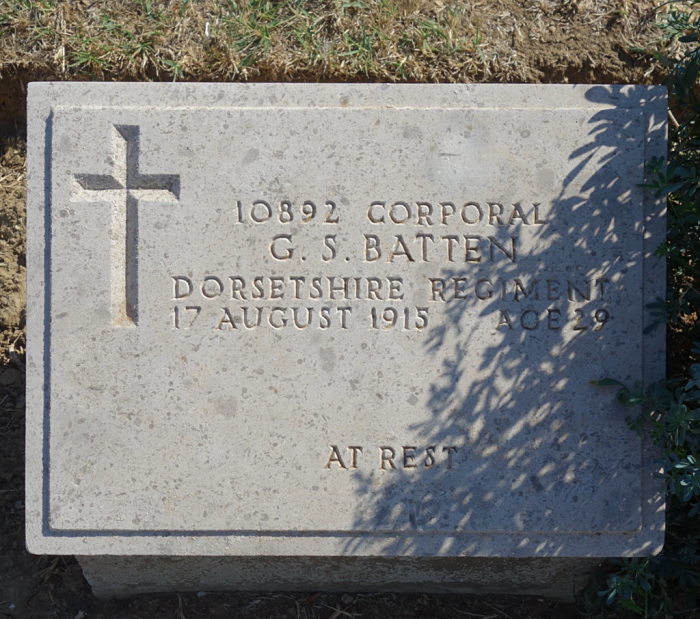 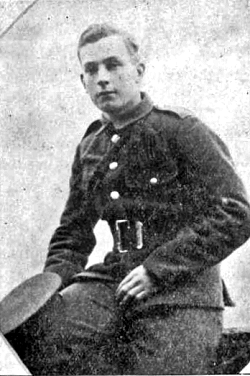 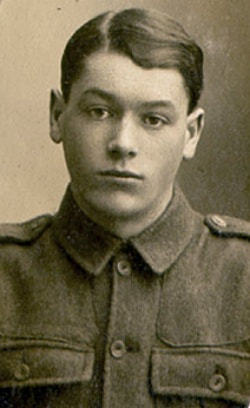 Son of David and Carrie Carew, of St. John'S, Newfoundland.

His headstone bears the inscription "May He Rest In Peace" 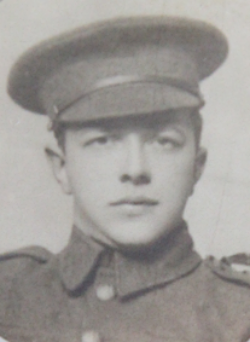 His headstone bears the inscription "Simple Service, Simply Given To Our Fellowkind In Their Common Need" 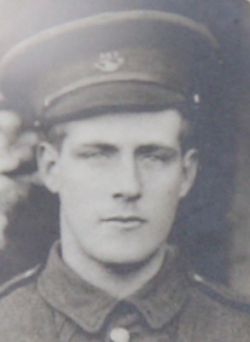 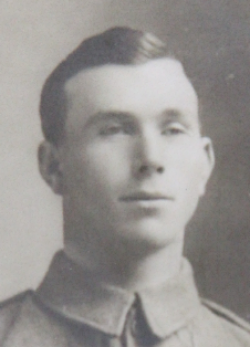 Son of Thomas and Esther Hiscock, of Carbonear, Newfoundland.

His headstone bears the inscription "Greater Love Hath No Man" 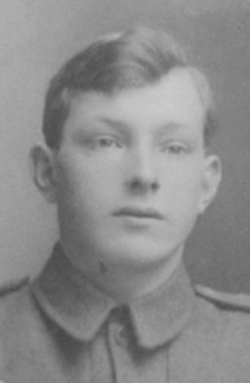 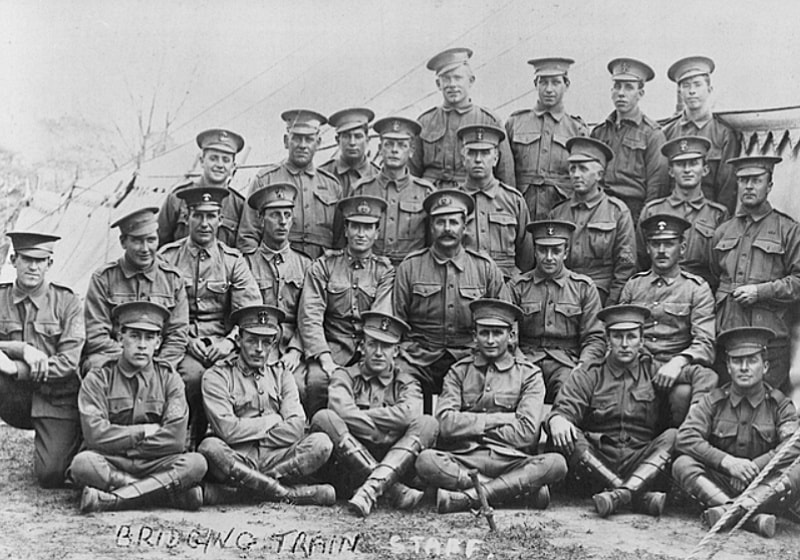 Outdoor group portrait of members of the 1st Royal Australian Naval Bridging Train. Identified back row, second from the right, is 256 Chief Petty Officer (CPO) Artificer Farrier Edward Charles Perkins, of Essendon, Vic. A farrier prior to enlistment, CPO Perkins embarked from Melbourne on HMAT Port Macquarie on 4 June 1915. On 6 September 1915 he was killed in action at Kangaroo Beach, Suvla, Gallipoli Peninsula, aged 21. 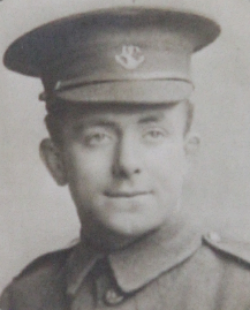 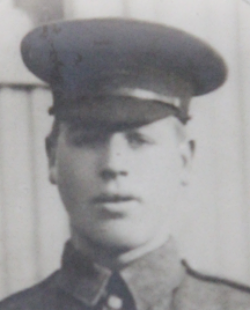 Son of Charles and Jane Squibb, of Carbonear, Newfoundland.

His headstone bears the inscription "Nearer My God To Thee"