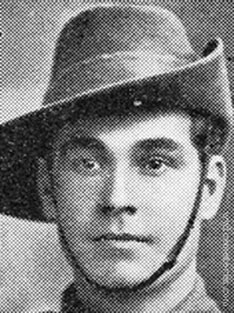 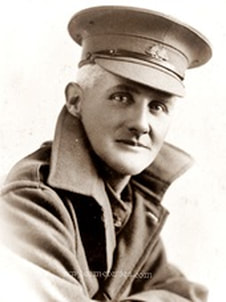 Louis enlisted in 1916 after his son was turned down on medical grounds. 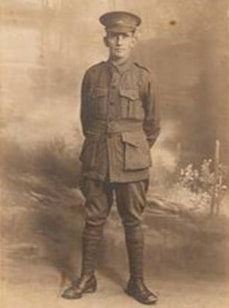 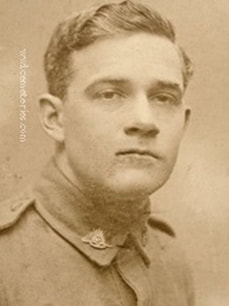 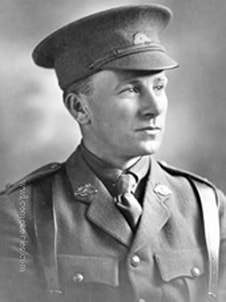 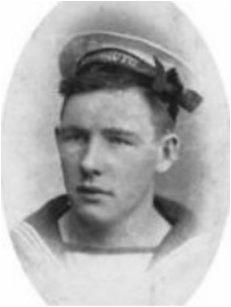 Commemorated at Hooge Crater Cemetery West Vlaanderen, Ypres, Belgium On Special Memorial 13 to those who died at La Chapelle Farm

Frank was a regular soldier and had enlisted aged 21 in Jarrow June/July 1912. On 22nd February 1915 after four days of heavy fighting near Verbrandenmolen, Belgium. Frank was mortally wounded and died shortly after from his wounds.

Out of nearly 50 men killed from the 2nd battalion Northumberland Fusiliers during the four days fighting, Frank was the only one who was buried at La Chapelle Farm. All of the rest were lost without trace and are commemorated on the Menin Gate

He was buried at La Chapelle farm with a wooden cross as a marker. Buried alongside Frank were 12 other men, 10 from the 1st Lincolnshires, 2 from the 1st Dorsetshires and one from the 1st Bedfordshires. During the following years the little wooden crosses in the cemetery were pounded by shellfire and by the end of the war there was no trace of any graves, After the war the Commonwealth Graves Commission made a Special Memorial to those buried and lost at La Chapelle Farm at Hooge Crater Cemetery just a few kilometres.
​
Frank had served in the Royal Navy prior to WW1 (hence the photograph of him in Naval uniform which was taken 1910-11 and which is the only surviving photograph of him). He was dishonourably discharged from the Royal Navy 5th August 1911 for striking a non commissioned officer. The photograph was taken between 10th March 1910 to 5th August 1911 when he served on HMS Monmouth a Battle Cruiser built in 1903. 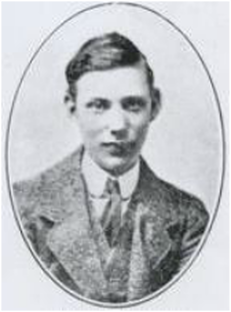 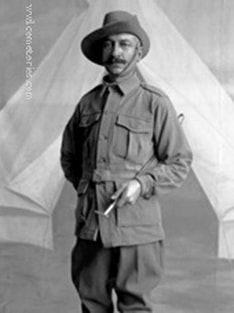 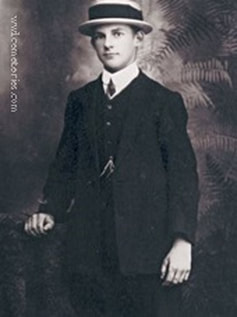 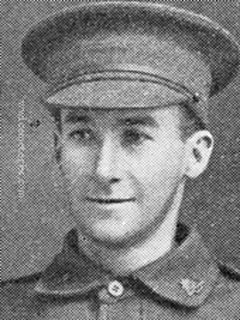 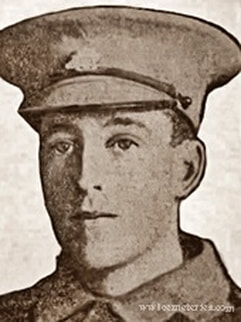