Beaumont-Hamel is a village in the Department of the Somme.

Beaumont-Hamel was attacked in vain on the 1st July, 1916, and captured by the 51st (Highland) and 63rd (Royal Naval) Divisions on the following 13th November.

Hunter's Cemetery (the origin of the name may refer to a Chaplain attached to the Black Watch, the Rev. Hunter) is, in fact, a great shell-hole, in which soldiers of the 51st Division, who fell in the capture of Beaumont-Hamel, were buried after the battle. 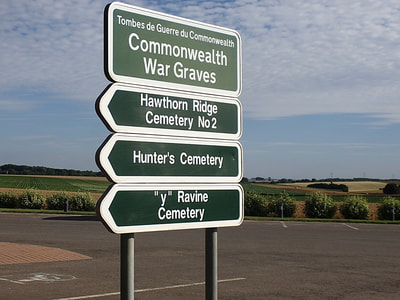 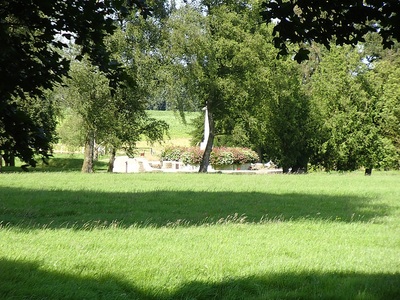 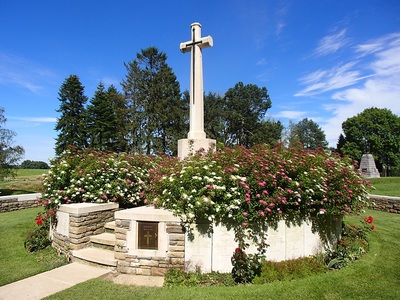 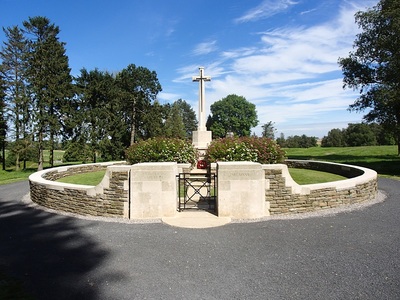 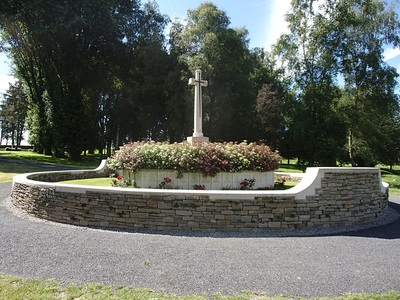 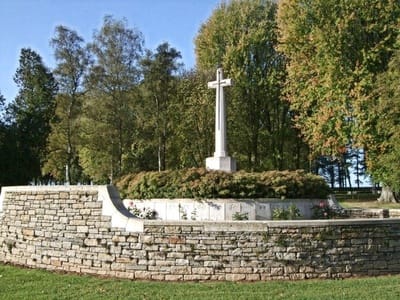 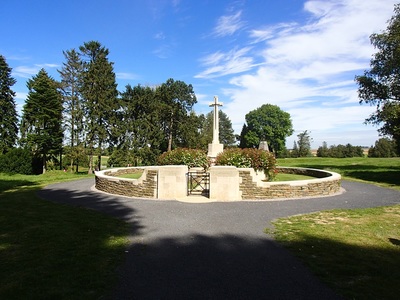 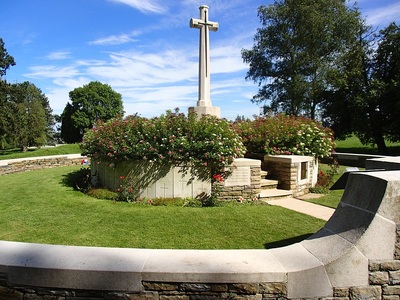 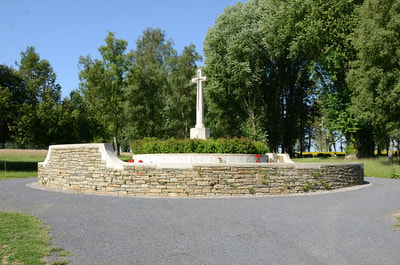 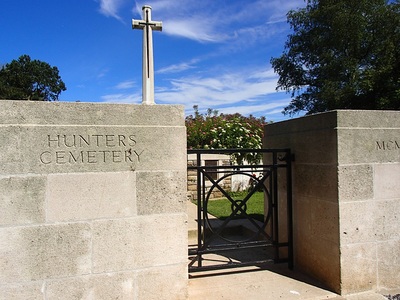 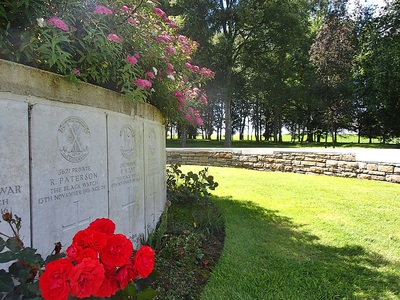 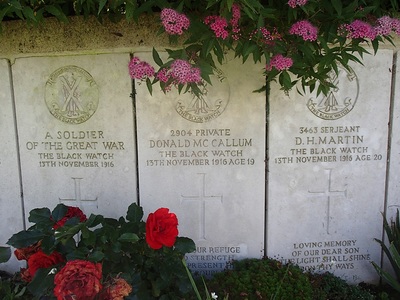 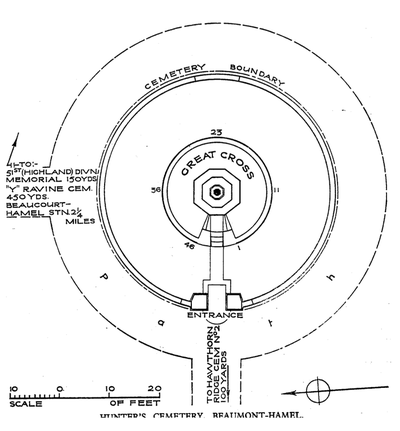 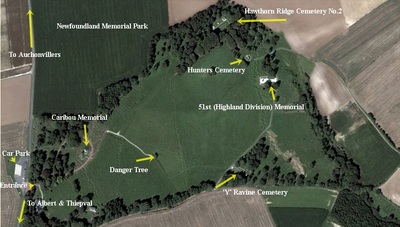 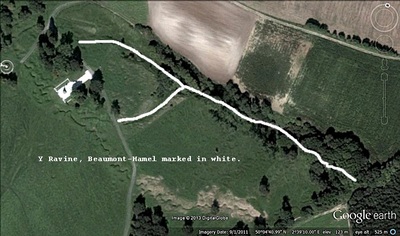 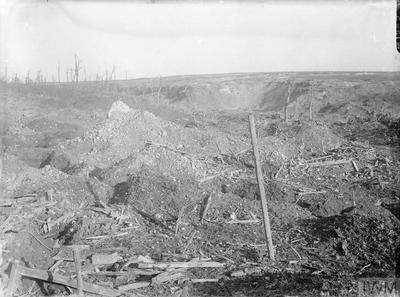 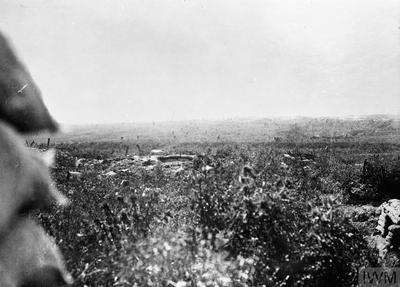 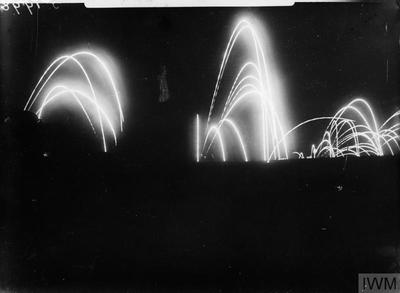 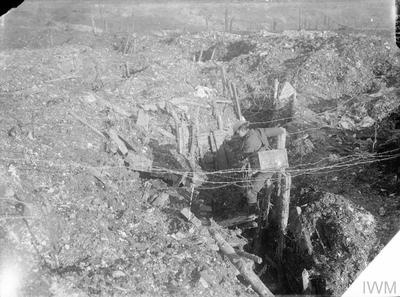 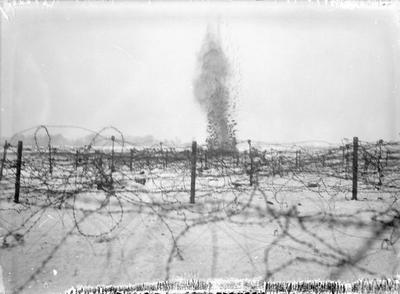 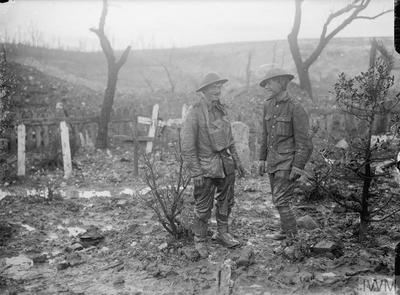 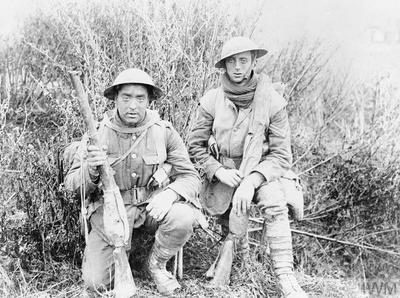 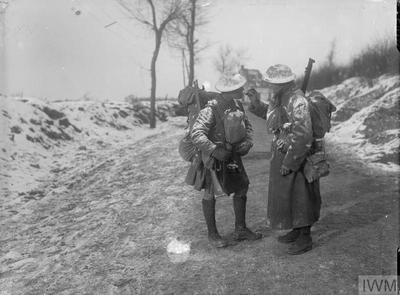 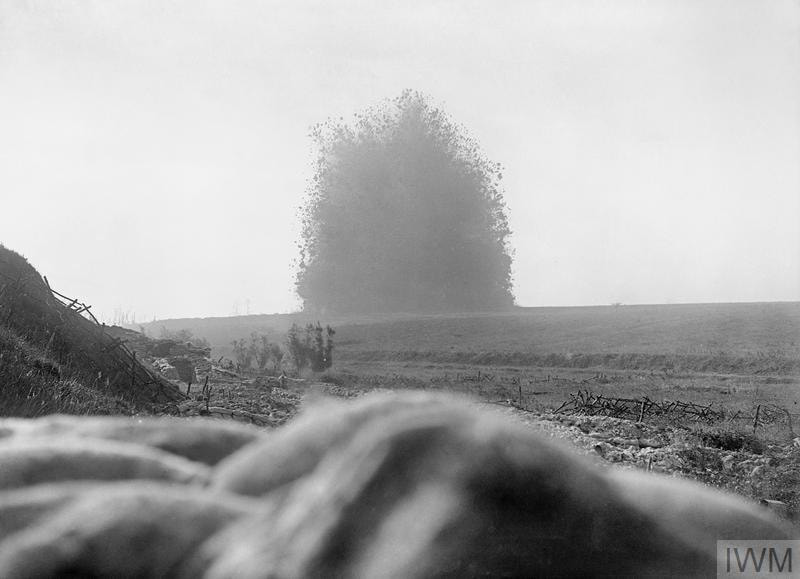 Battle of Albert. The mine under German front line positions at Hawthorn Redoubt is fired 10 minutes before the assault at Beaumont Hamel on the first day of the Battle of the Somme, 1 July 1916. 45,000 pounds of ammonal exploded. The mine caused a crater 130 feet across by 58 feet deep. © IWM (Q 754) 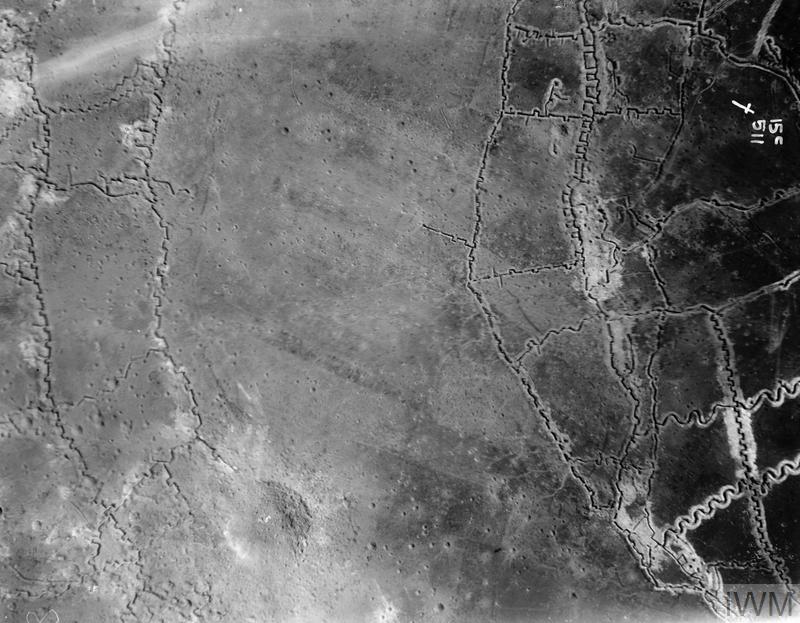 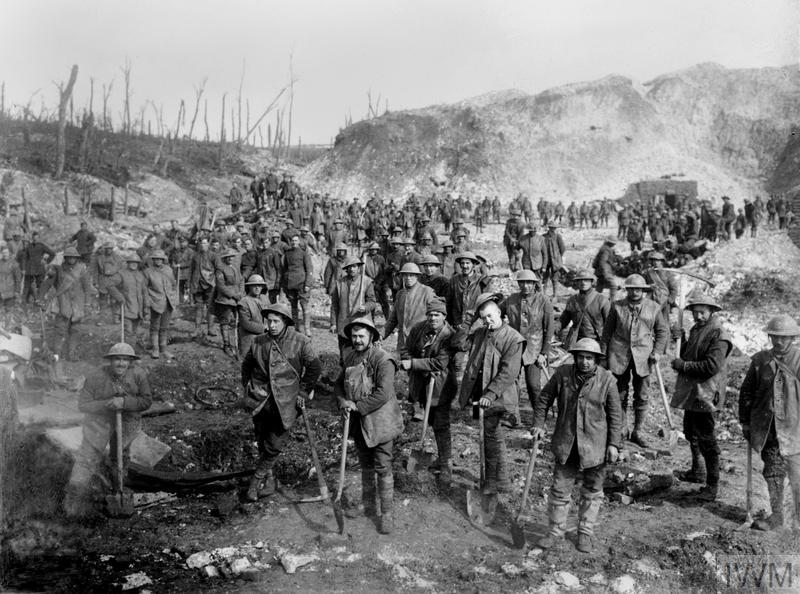 Working parties of British troops in the Hawthorn Ridge Crater near Beaumont Hamel, November 1916. This mine was exploded in the German front line on 1st July, and formed a crater 150 yards long, 100 yards wide and 80 feet deep. Beaumont Hamel was not captured until 13th November. © IWM (Q 2005) 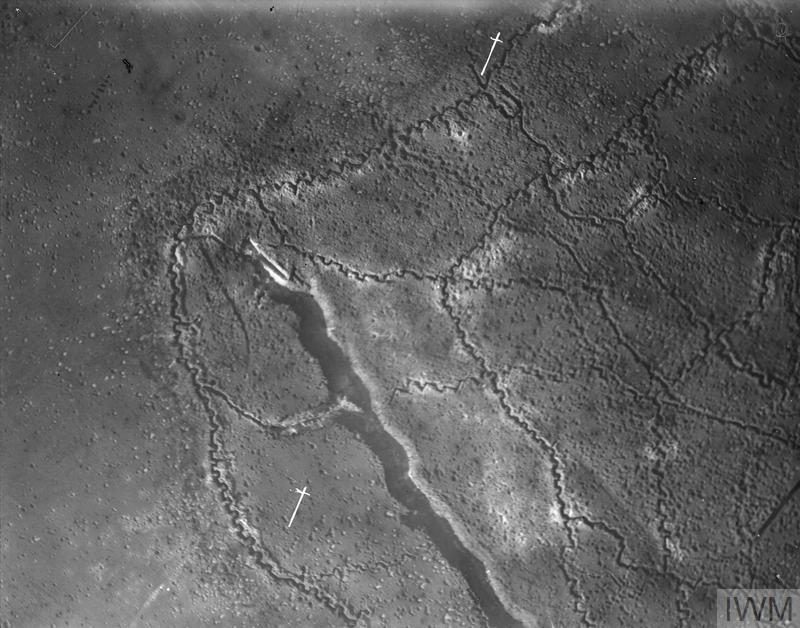