Gaza
​
​​​
Israel and Palestine (including Gaza)

Gaza is 3 kilometres inland from the Mediterranean coast, 65 kilometres south-west of Tel Aviv. From Israel stop at the Erez Crossing point and enter the VIP cabin for a pass to enter Gaza. Walk through "no man's land" to the taxis on the other side. Gaza War Cemetery is 1.5 kilometres north-east of the city near the Bureir Road and 370 metres from the railway station.

The Cemetery is approximately 8 kilometres to the left of the main dual carriageway, Highway 250 through Gaza, and is about 200 metres back from the road through an avenue of trees.

Alternatively, turn left off the highway after 4 kilometres, continuing with Highway 4 until Sha'arei Aza junction and turn right, then turn right into Gaza proper, heading back towards the border. In this direction the cemetery will be found on the right hand side after approximately 3 kilometres.

Visitors are strongly advised to seek travel advice from their Embassy or Consulate before travelling to Gaza.

Gaza was bombarded by French warships in April 1915. At the end of March 1917, it was attacked and surrounded by the Egyptian Expeditionary Force in the First Battle of Gaza, but the attack was broken off when Turkish reinforcements appeared. The Second Battle of Gaza, 17-19 April, left the Turks in possession and the Third Battle of Gaza, begun on 27 October, ended with the capture of the ruined and deserted city on 7 November 1917. Casualty Clearing Stations arrived later that month and General and Stationary hospitals in 1918.

Some of the earliest burials were made by the troops that captured the city. About two-thirds of the total were brought into the cemetery from the battlefields after the Armistice. The remainder were made by medical units after the Third Battle of Gaza, or, in some cases, represent reburials from the battlefields by the troops who captured the city. Of the British Soldiers, the great majority belong to the 52nd (Lowland), the 53rd (Welsh), the 54th (East Anglian) and the 74th (Yeomanry) Divisions. 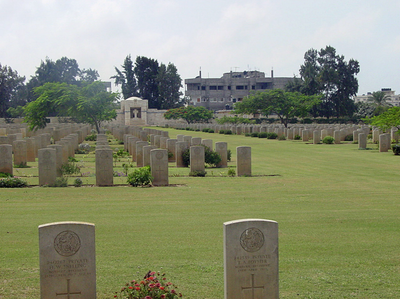 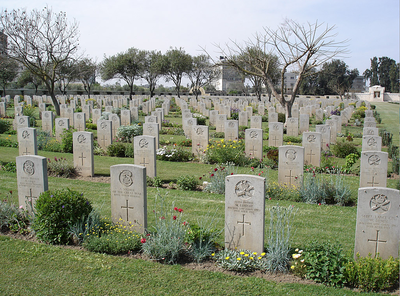 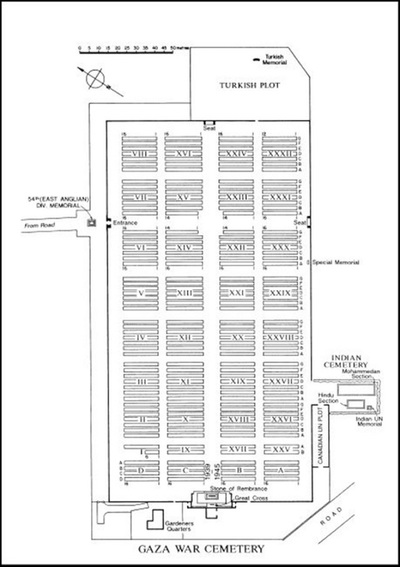 Citation: An extract from the "London Gazette," dated 12th February, 1918, records the following:-"For most conspicuous bravery. When the enemy in large numbers had managed to crawl up to within 30 yards of our firing line, and with bombs and automatic rifles were keeping down the fire of our machine guns, he rushed forward alone with bombs right up to the enemy, doing great execution and causing the surrender of a party of 30. As he turned to go back for more bombs he was mortally wounded at the moment when the enemy were surrendering. 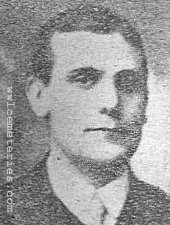 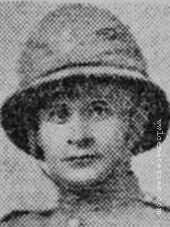 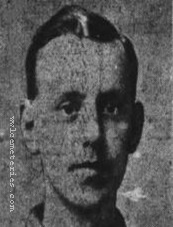 
Son of John and Elizabeth Dewhurst, of Nelson, Lancs. 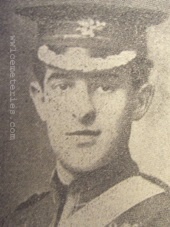 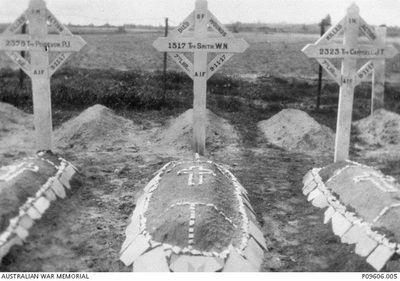 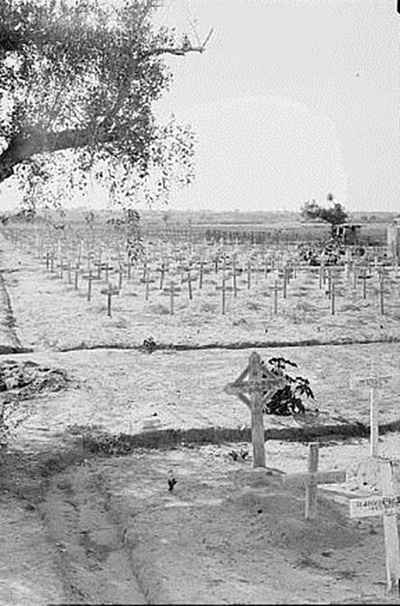 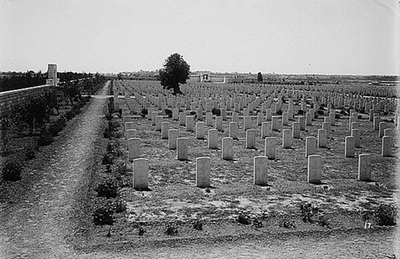 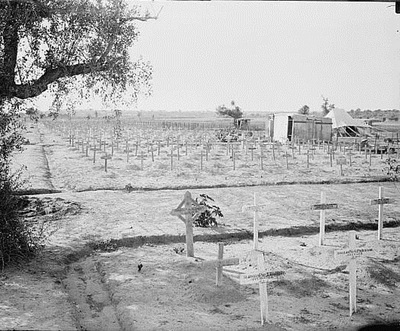 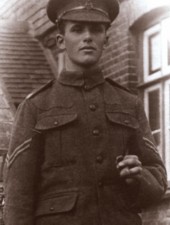 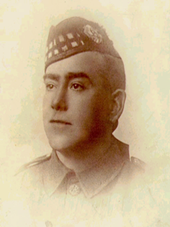 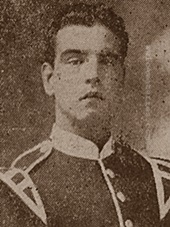 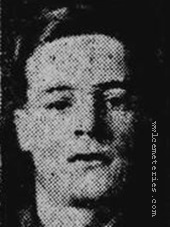 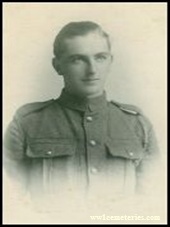 My Father (Charles Gray) was always very conscious that he had been lucky enough to survive while Robert his great friend with whom he had farmed in Devon and enjoyed village events was killed.

Remembered by the daughter of Charles Gray, Doreen Weeks.