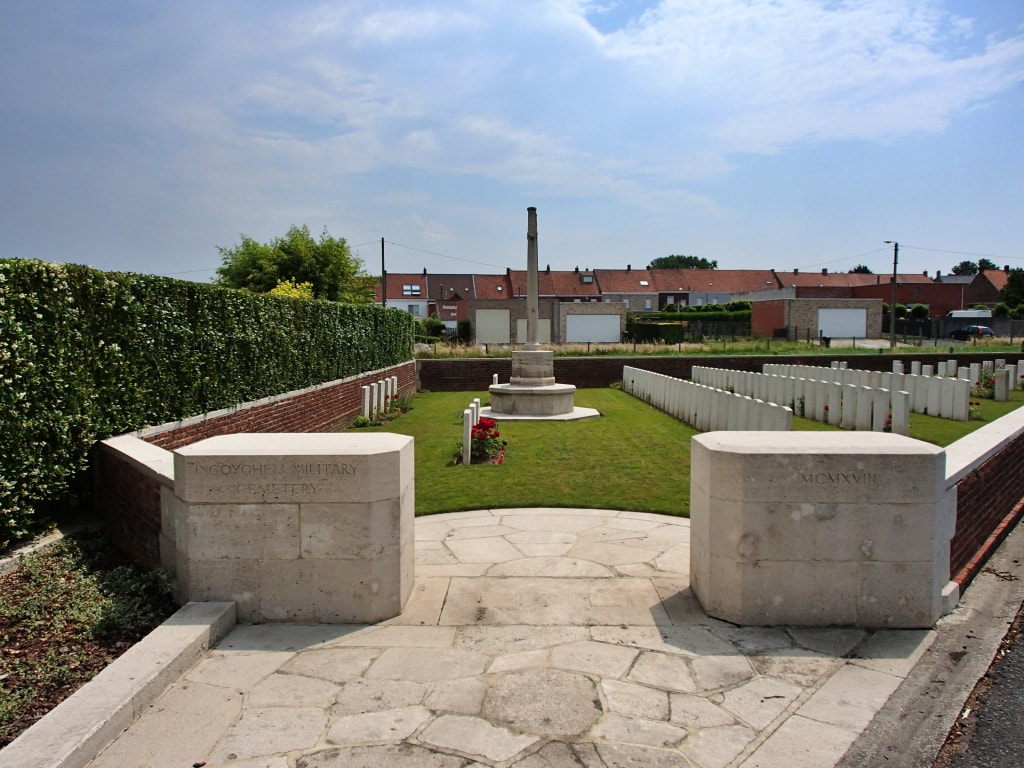 Ingoyghem (now Ingooigem) is a village and commune 14 Kms east of Kortrijk. From the E17 motorway, turn off at Junction 4 in the direction of Vichte along the N36. Follow the N36 to the village of Ingooigem. In the village take the third turning on the left into Sint-Antoniusstraat. The Cemetery is located along this street on the right.

The village of Ingoyghem was taken by the 9th (Scottish) Division on 25 October 1918. The military cemetery had been started by the Germans and 54 of their graves (only three of them identified) remain in the south end.

Practically all of the 88 First World War Commonwealth burials and commemorations in the cemetery date from October 1918. 31 of the burials are unidentified but special memorials commemorate five casualties known to be buried among them. There are also three burials from the Second World War, one of which is unidentified, all dating from May 1940. 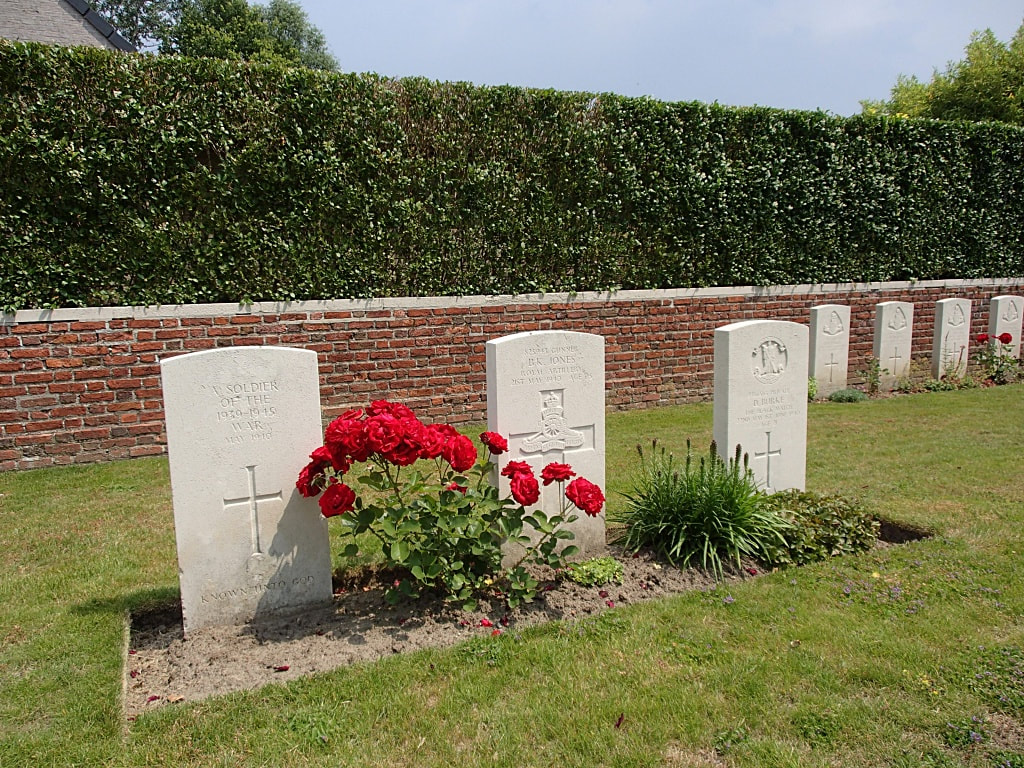 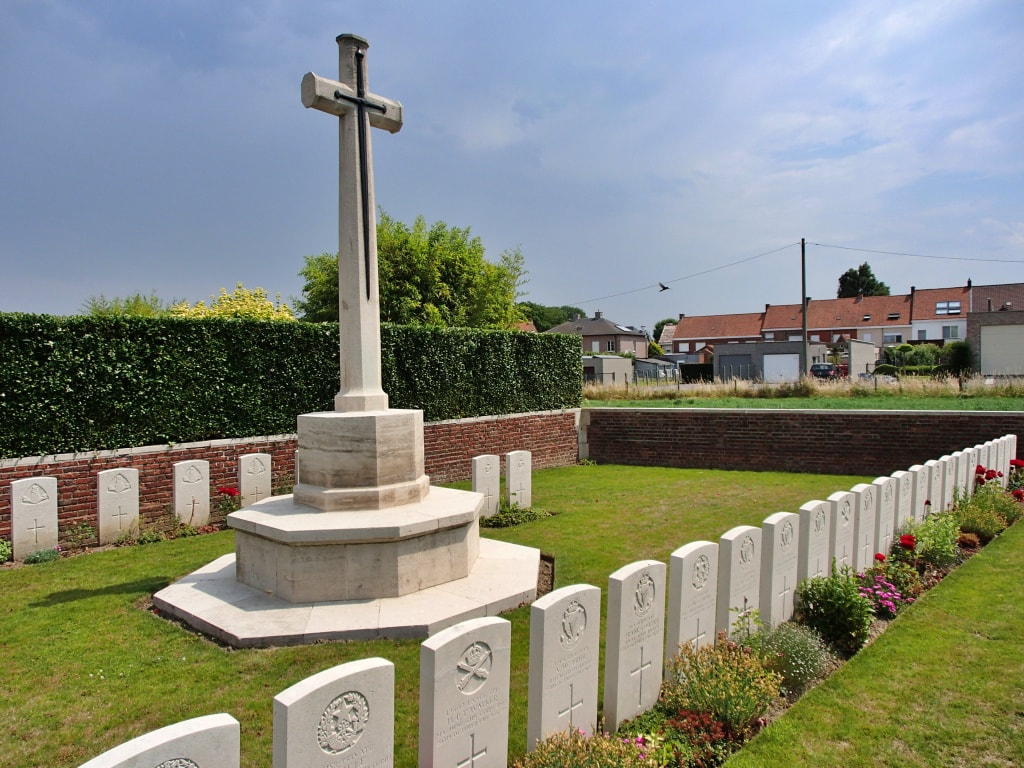 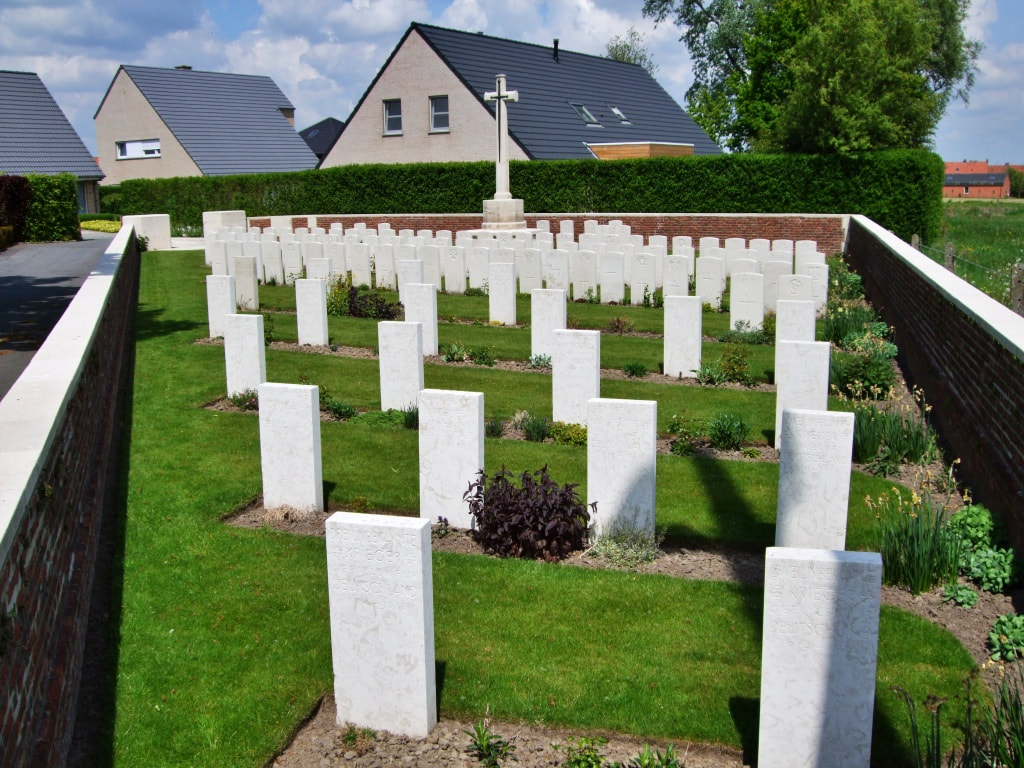 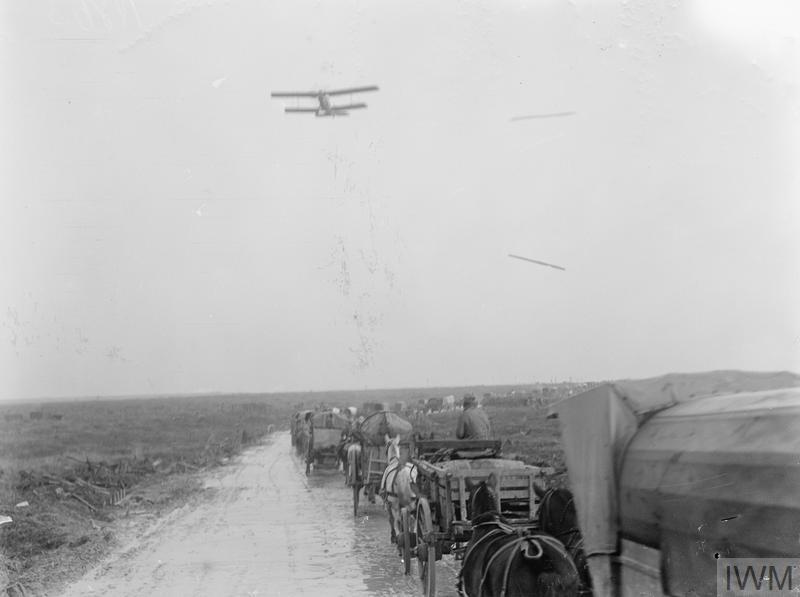 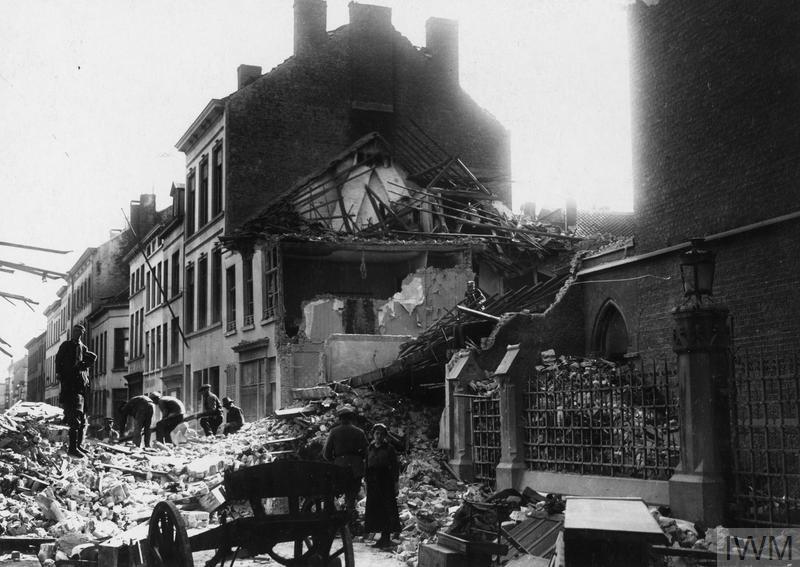 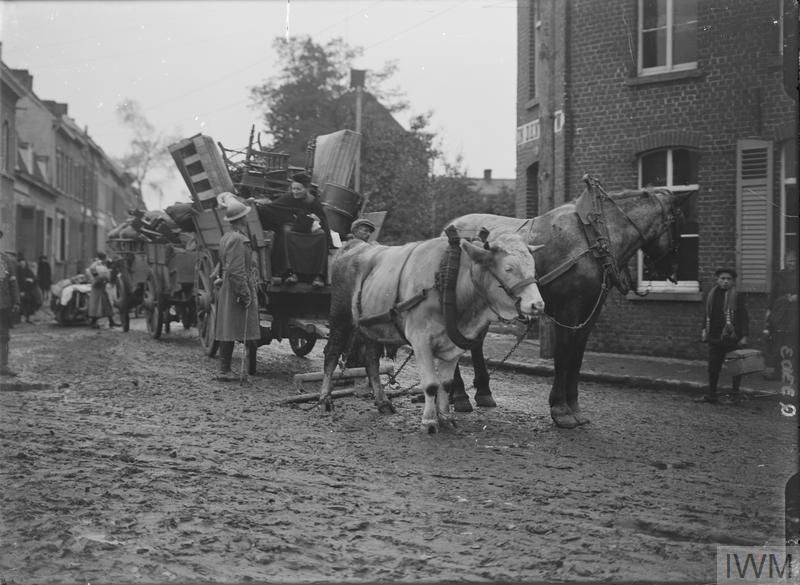 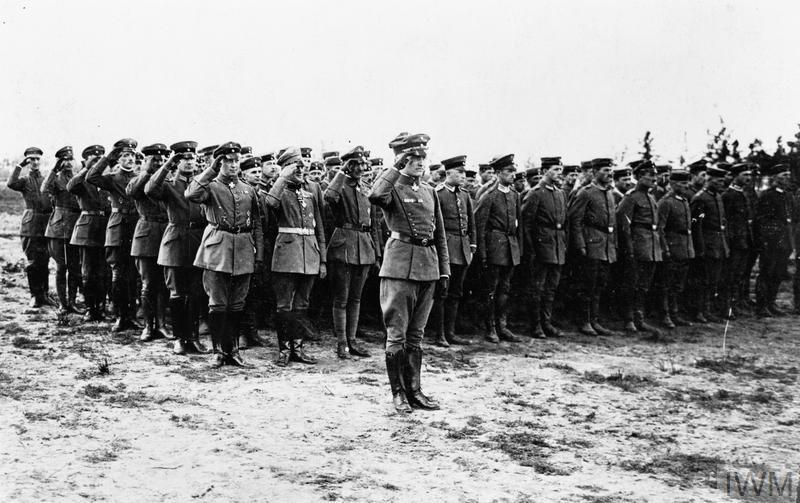 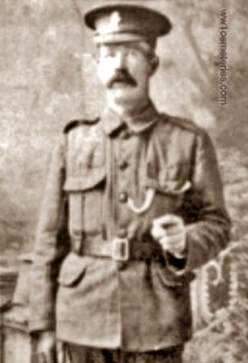 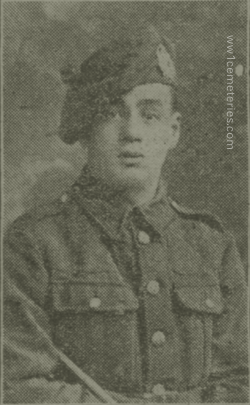 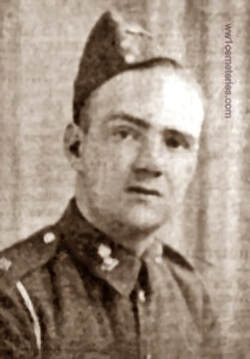 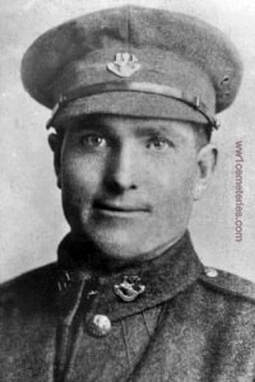 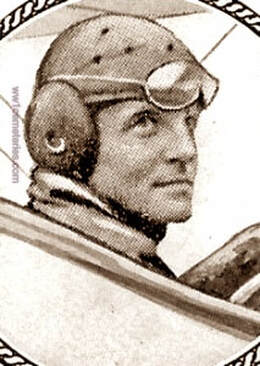 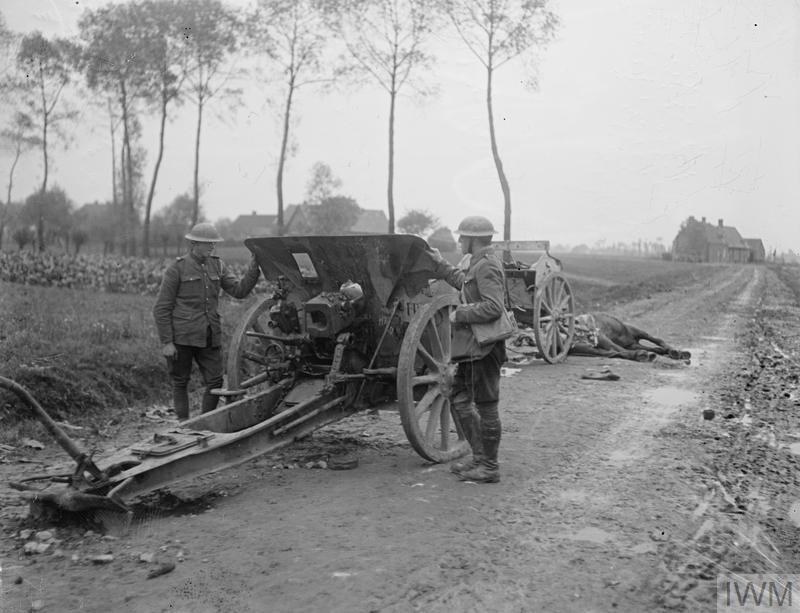 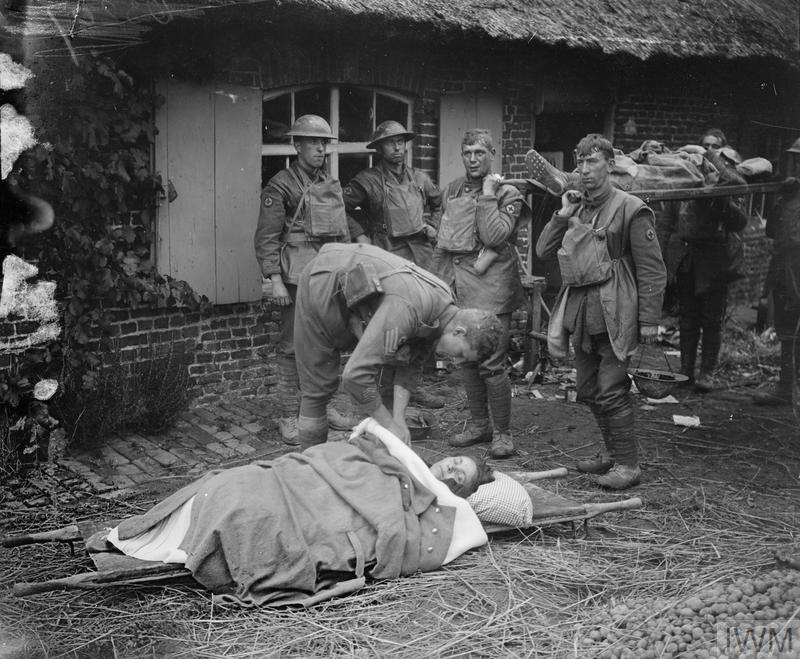 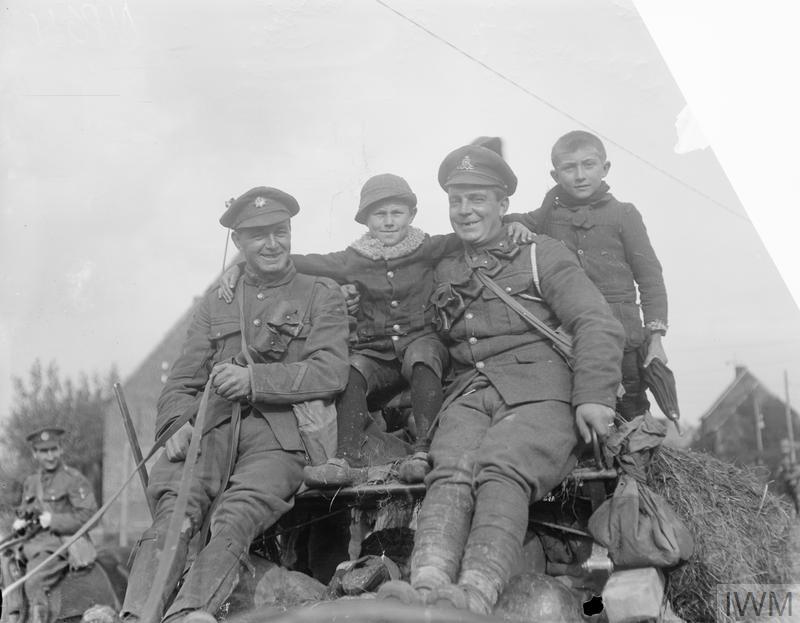 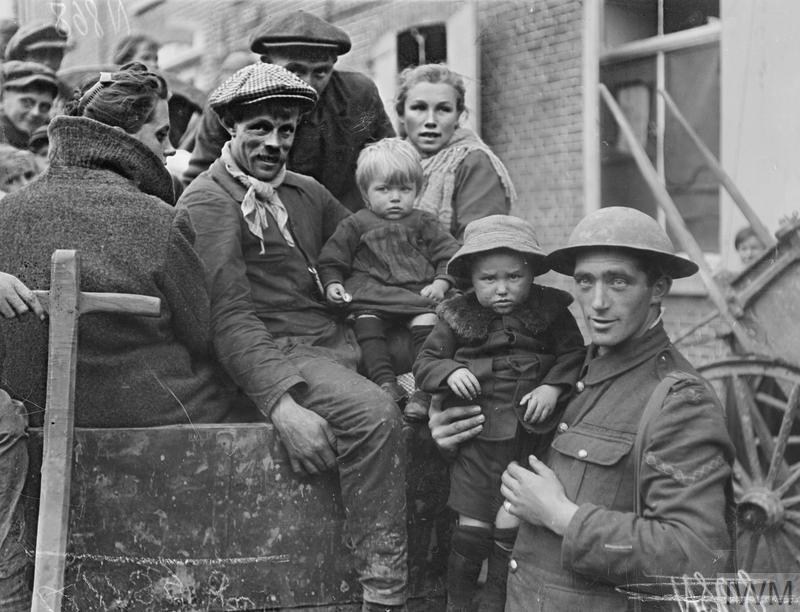 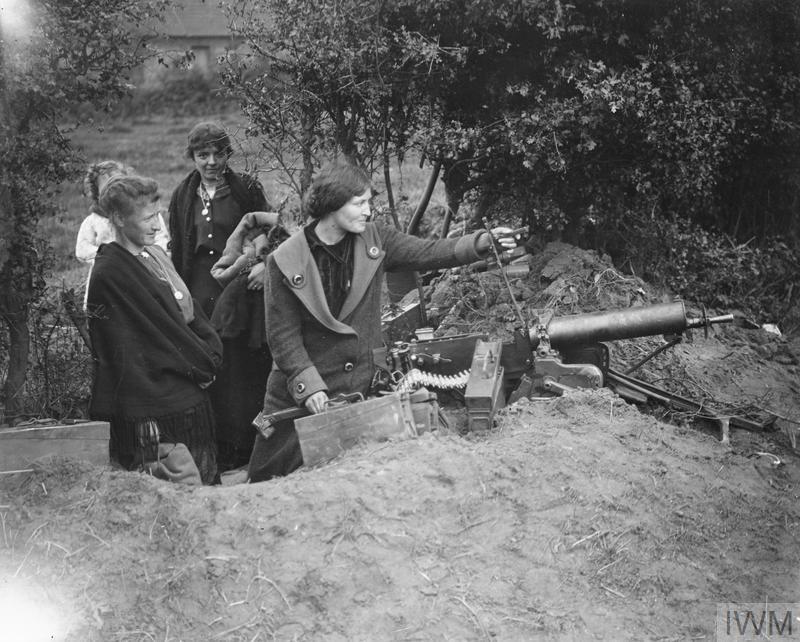 Battle of Courtrai. Belgian civilian women examining a German Maxim machine gun post which was outside their cottage. Near Heule, 15 October 1918. © IWM Q 7122 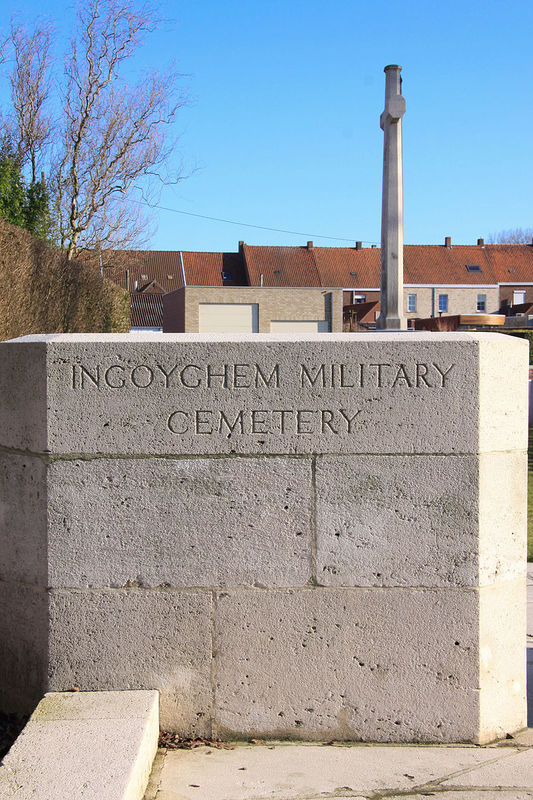 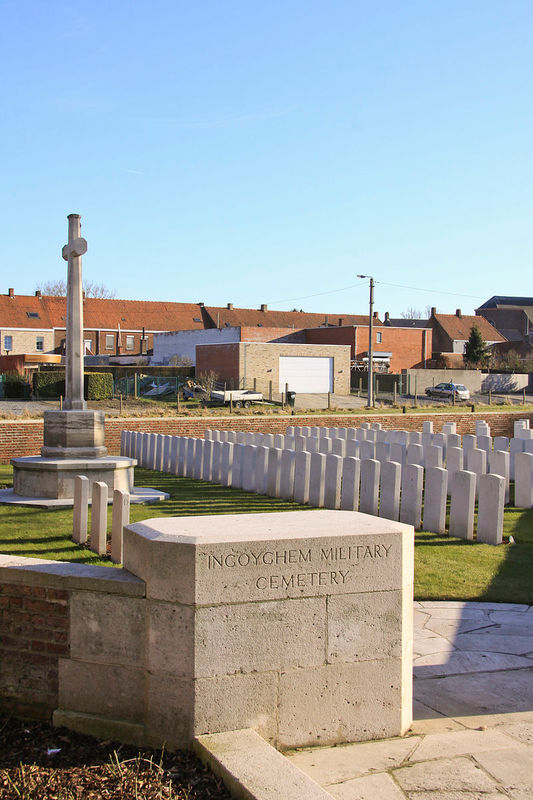 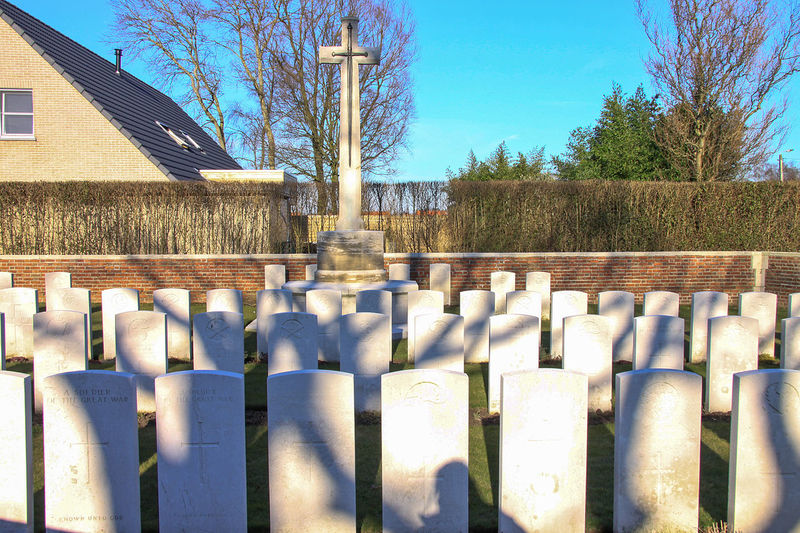 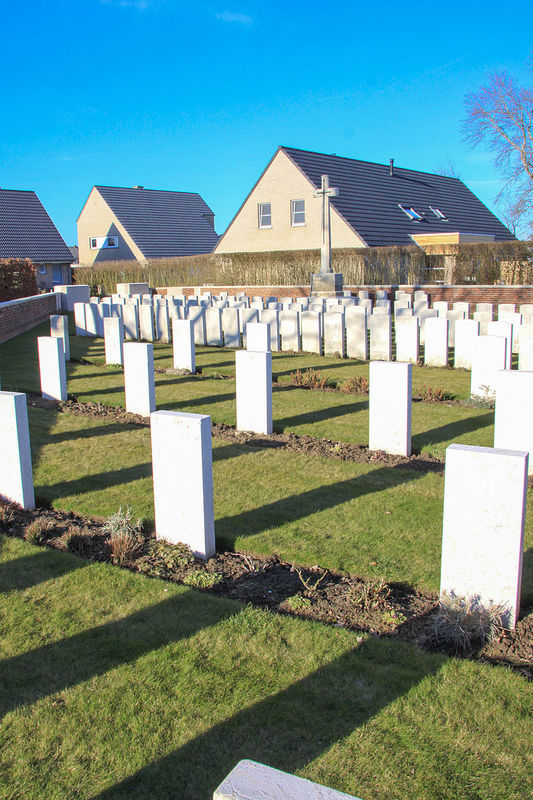 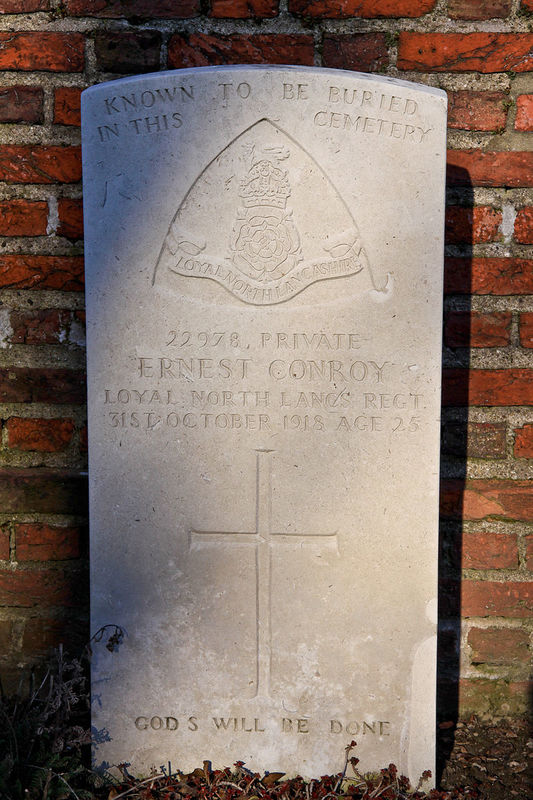