Vichte Military Cemetery is located 40 Kms east of Ieper town centre and 13 Kms east of Kortrijk. From the E17, Kortrijk Gent motorway, turn off at junction 4 onto the N36 towards Vichte. The village of Vichte is located 6 Kms along the N36. At the traffic lights in the village turn right into Beukenhofstraat, then take the second right hand turning into Lendedreef and first left into Elf Novemberlaan. The cemetery is located on the left hand side of the Elf Novemberlaan.

The railway station at Vichte was captured by the Royal Newfoundland Regiment on 20 October 1918, and the village by the 9th (Scottish) Division two days later.

In Vichte Military Cemetery, Rows A and B and part of Row C in Plot I were made in October 1918, by the burial officers of the 9th and 31st Divisions, and the remainder of the cemetery was formed after the Armistice when graves were brought in from the neighbouring battlefields. In June 1933, a further 31 graves were moved here from SWEVEGHEM CHURCHYARD.

Vichte Military Cemetery now contains 236 Commonwealth burials of the First World War, 60 of them unidentified. There are also two Second World War burials, one of which is unidentified. 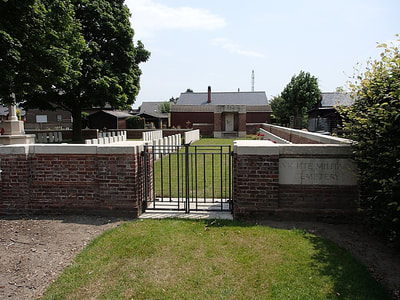 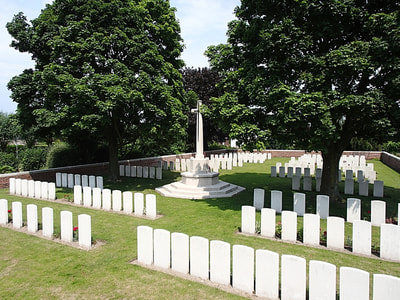 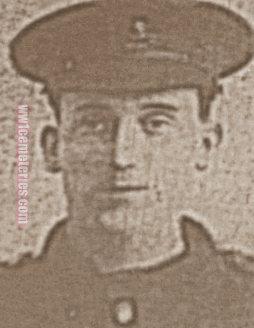 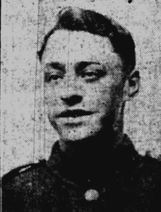 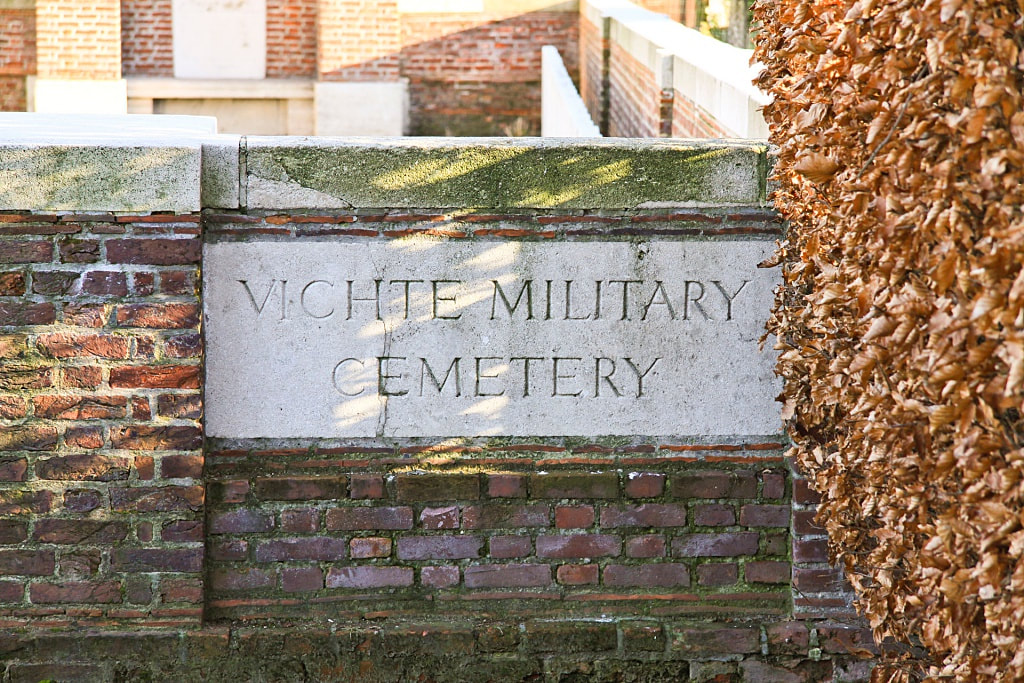 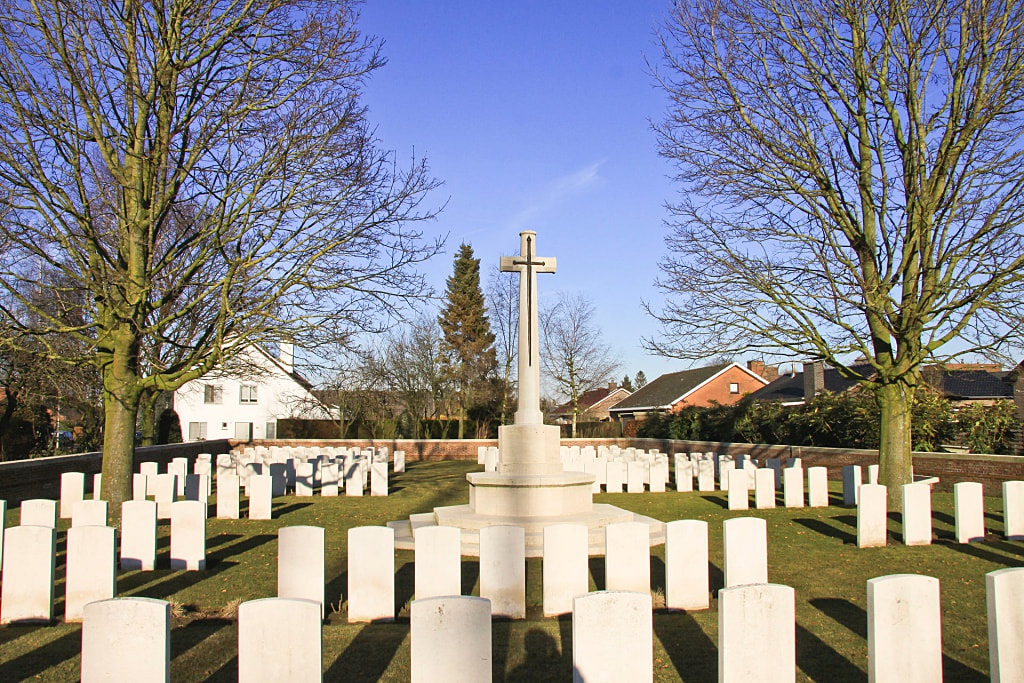 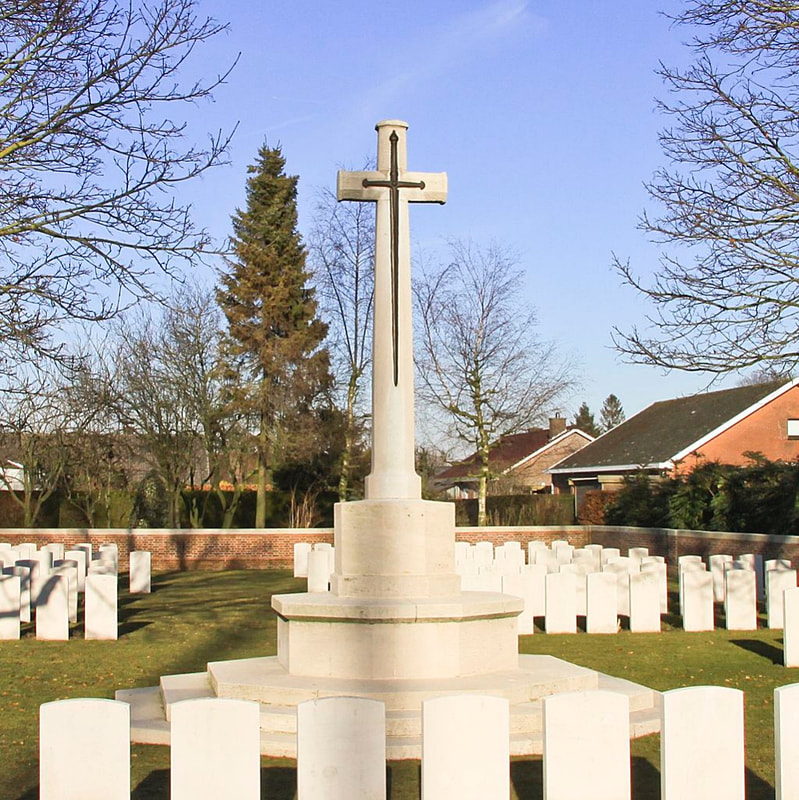 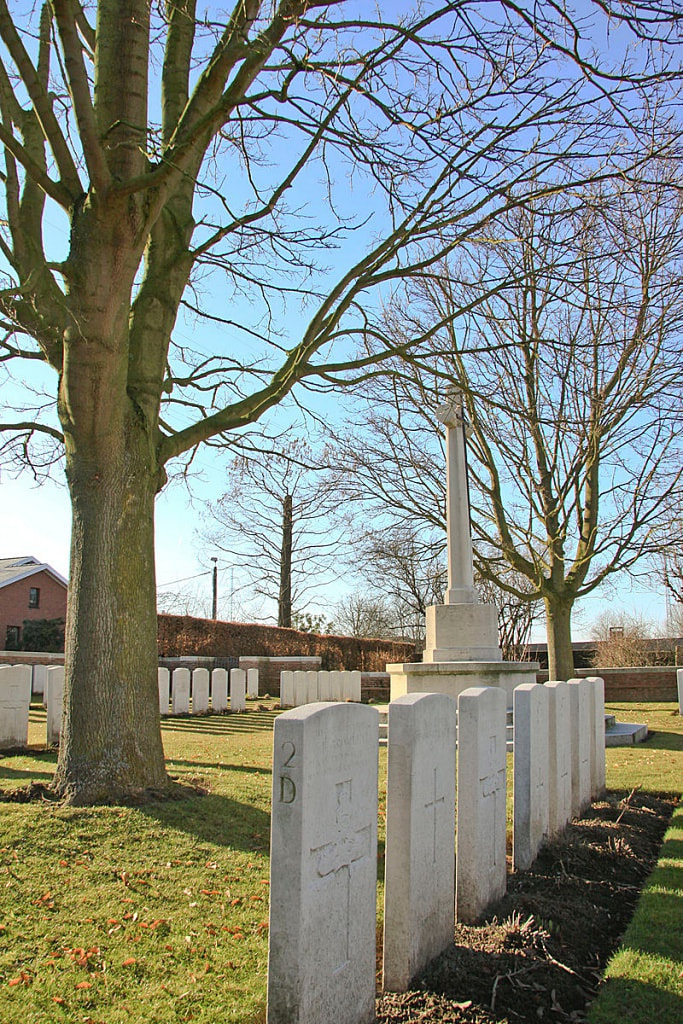 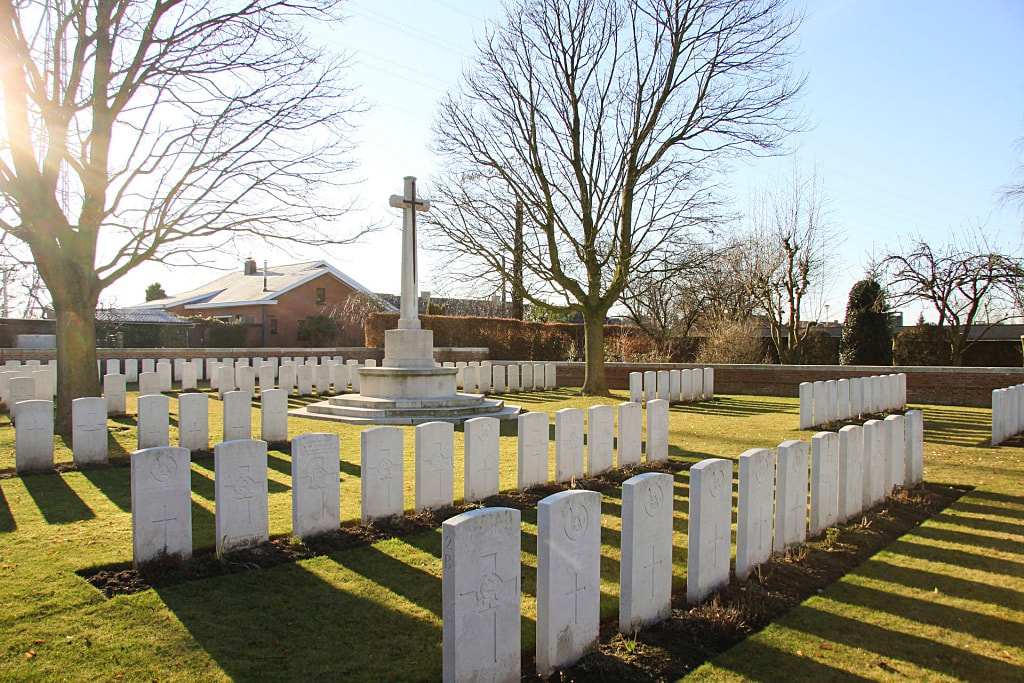 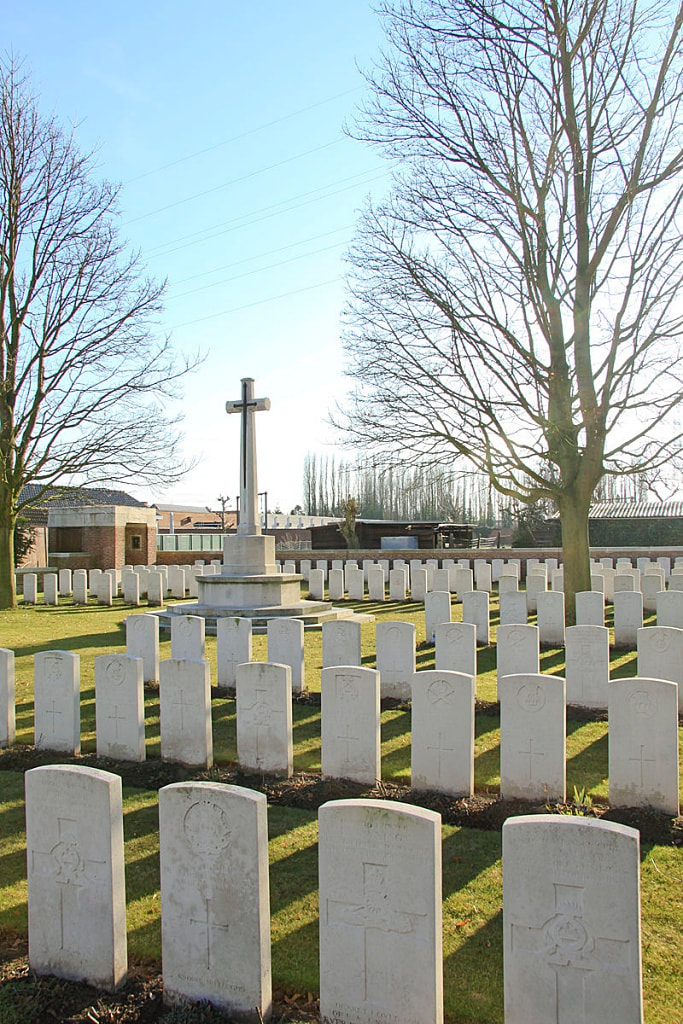 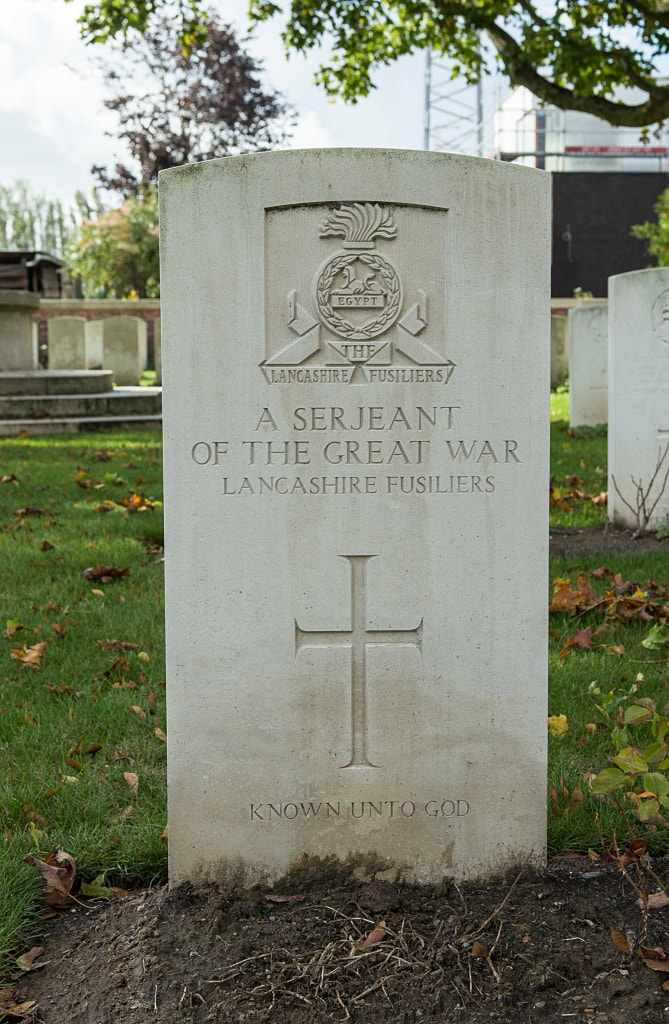 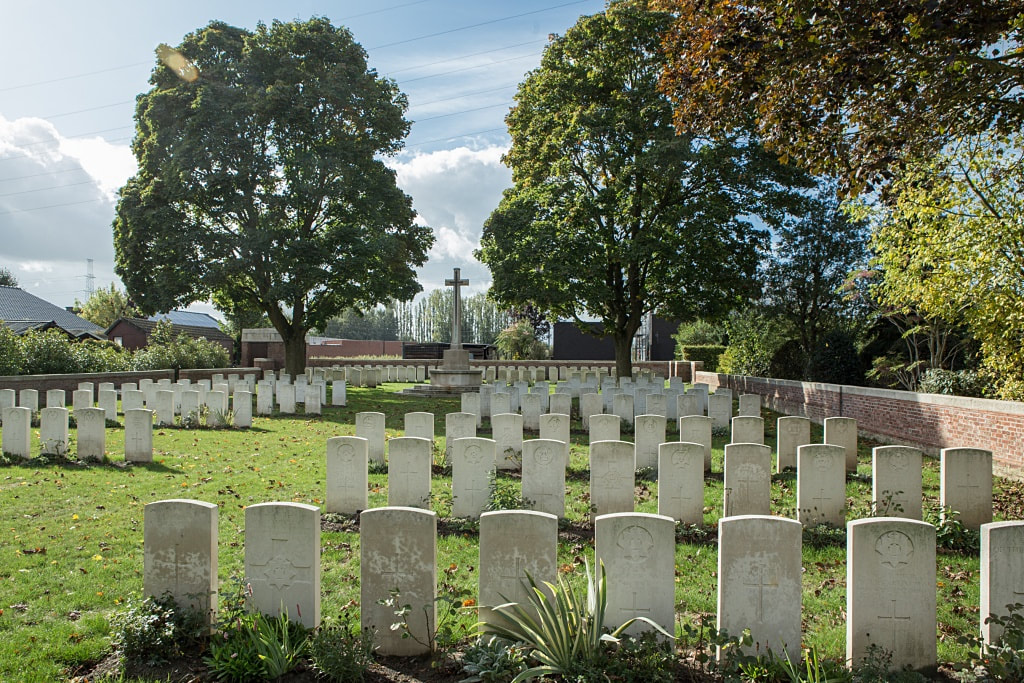 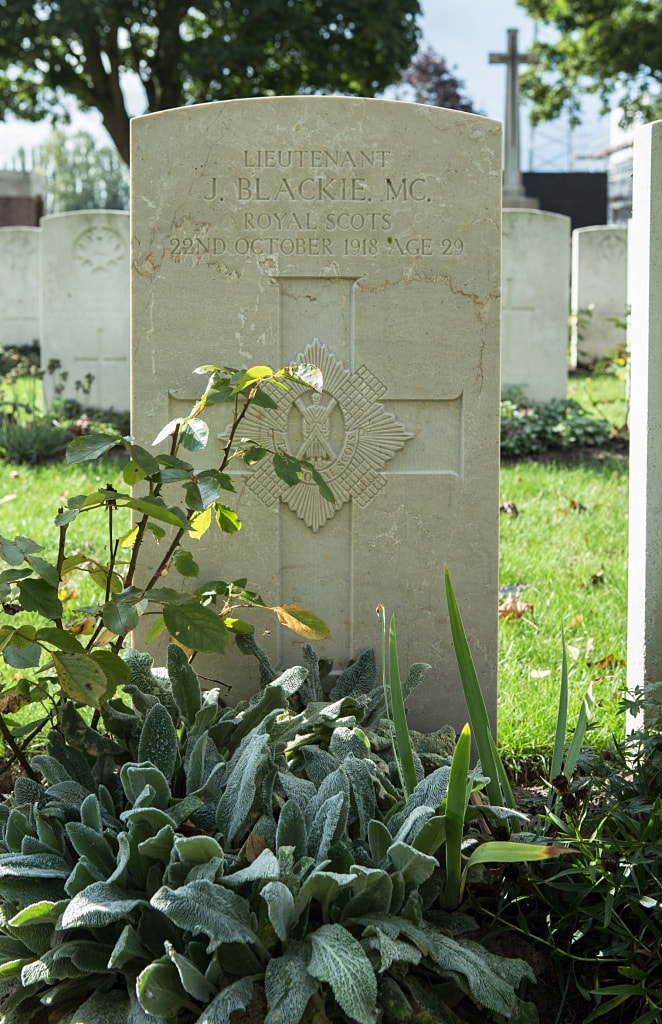 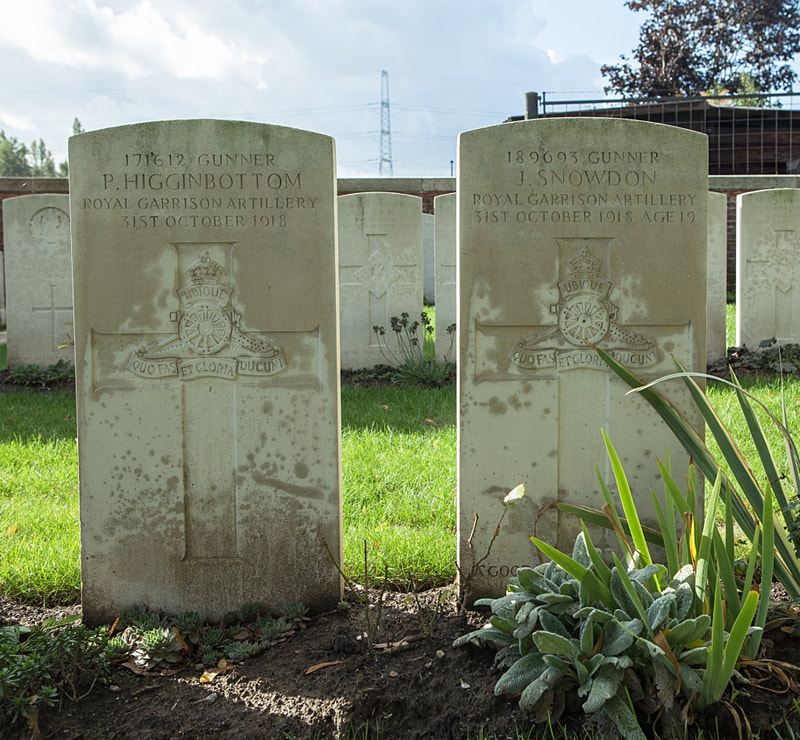 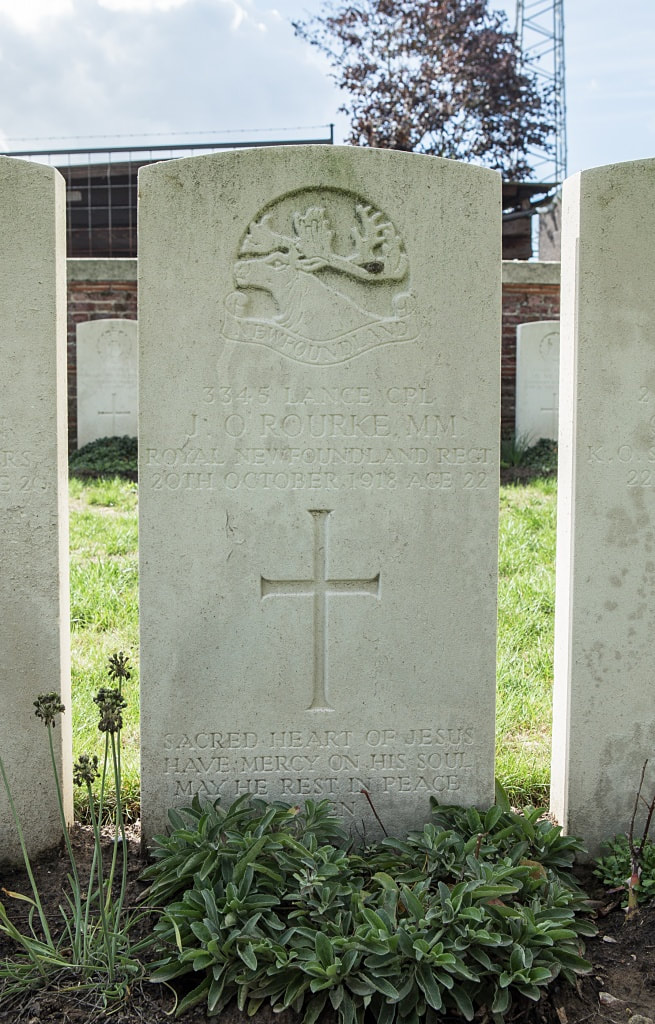 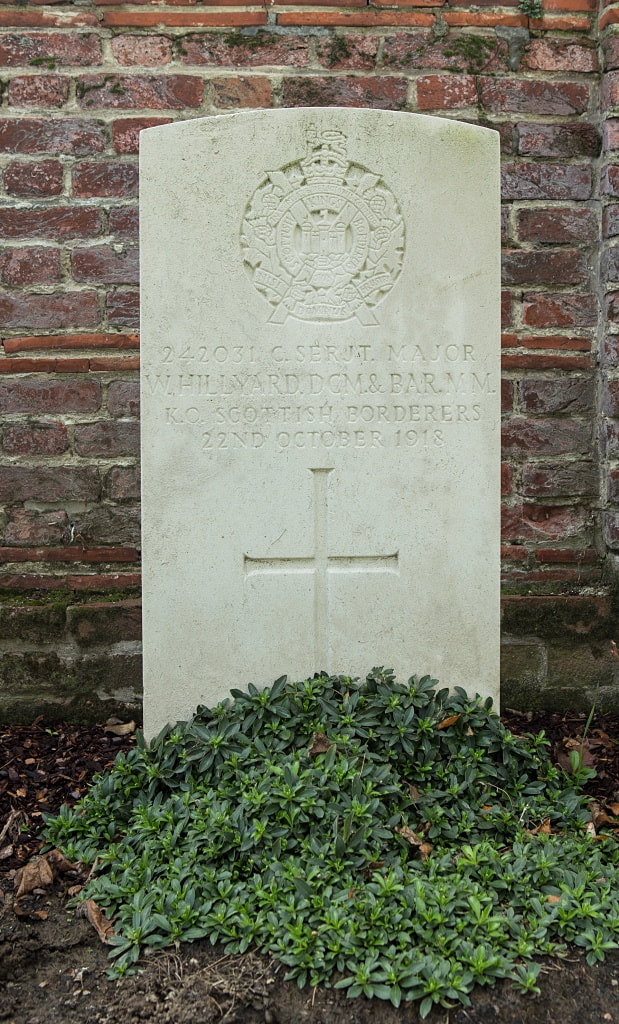 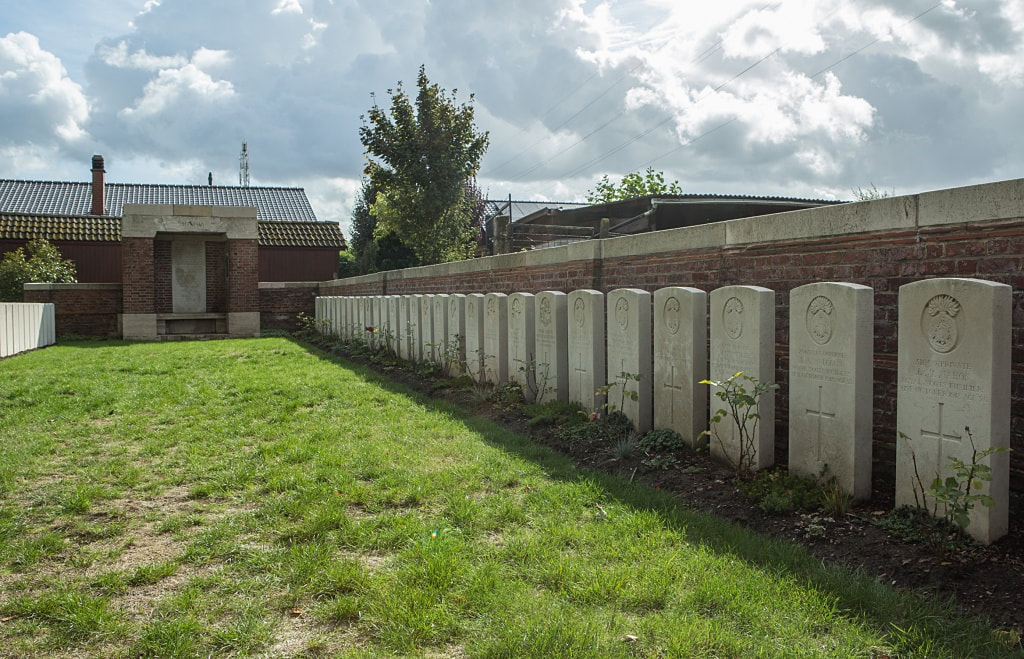 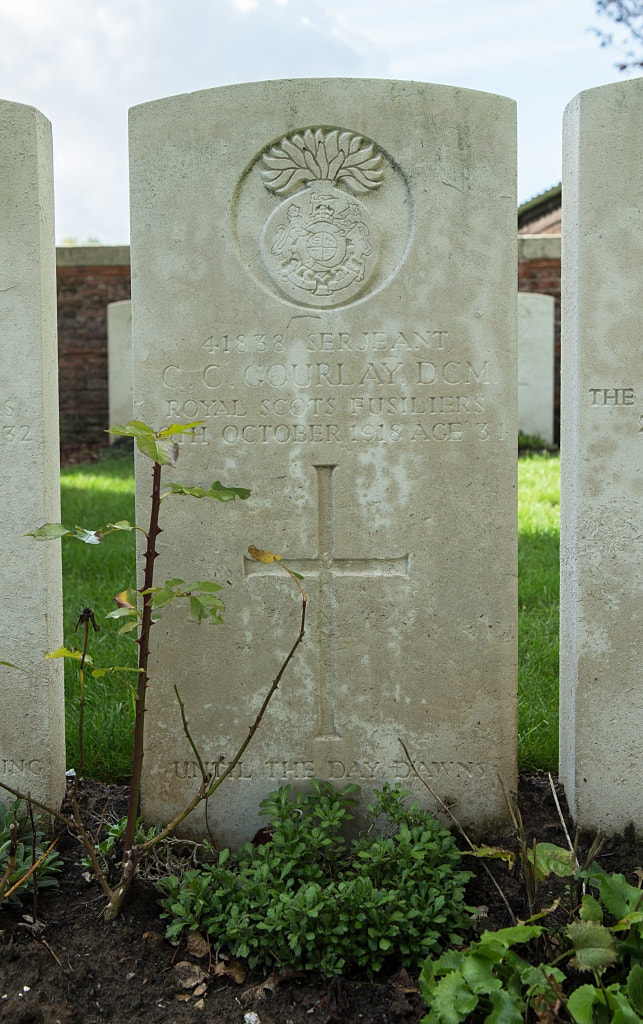 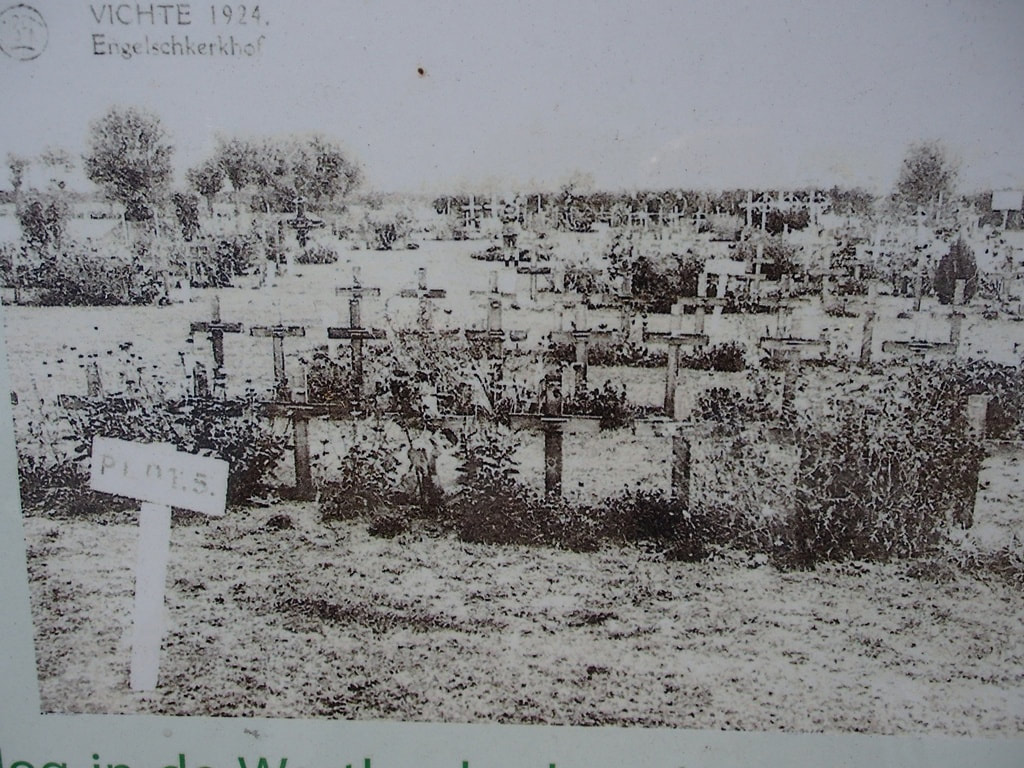 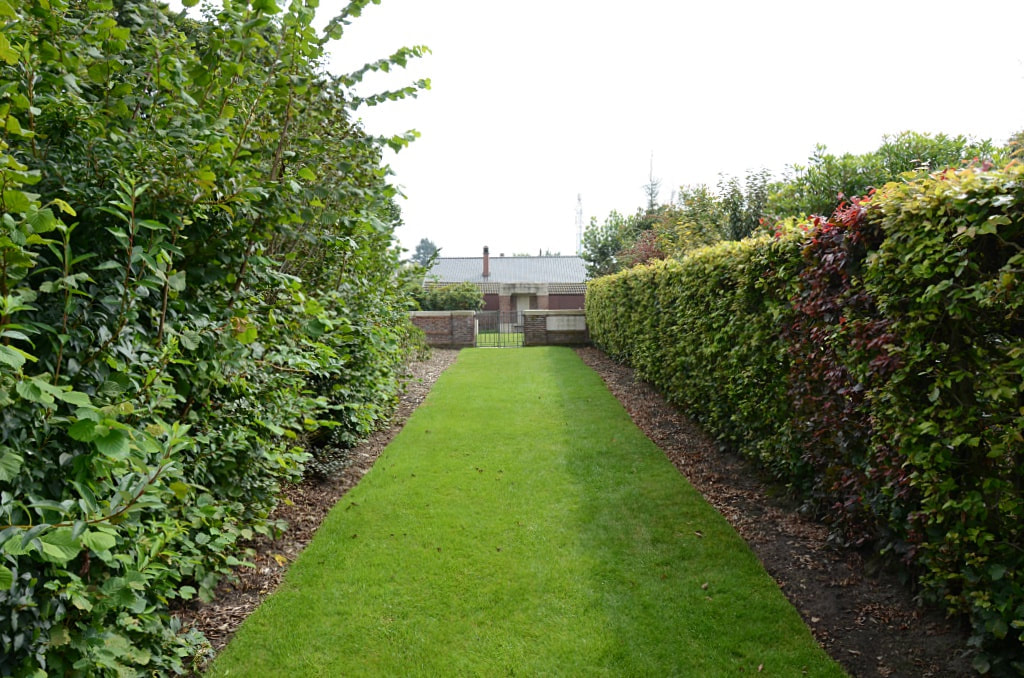 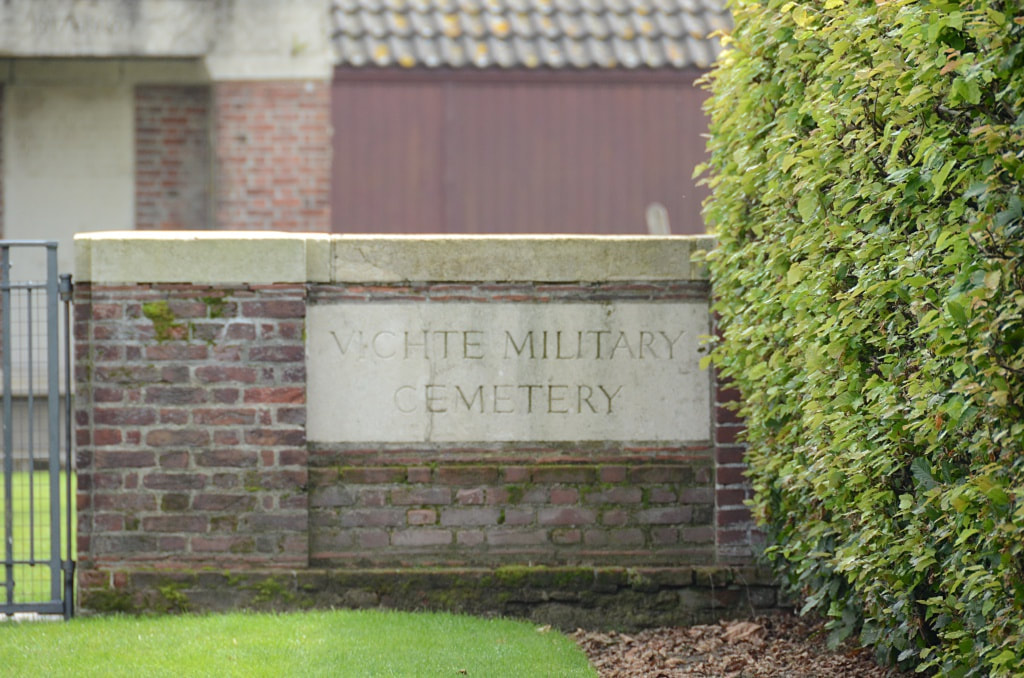 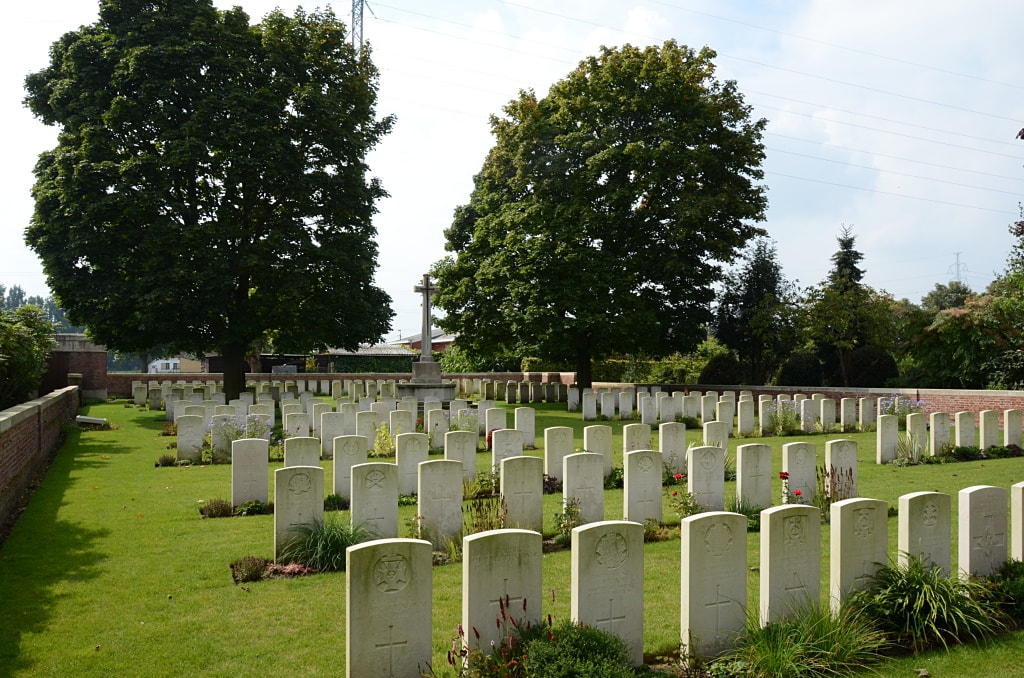 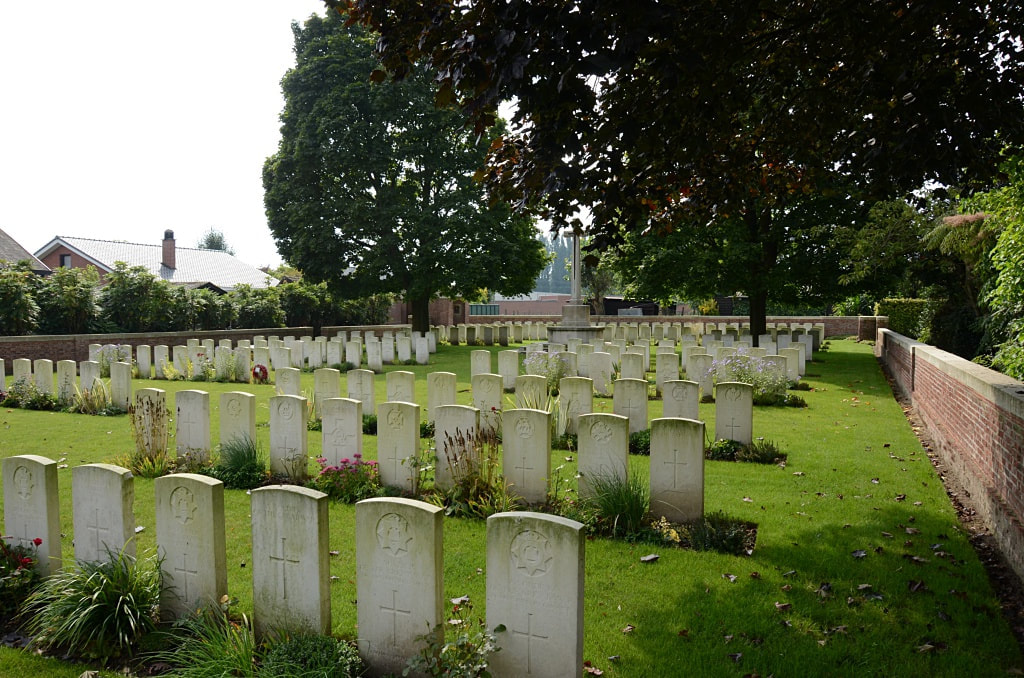 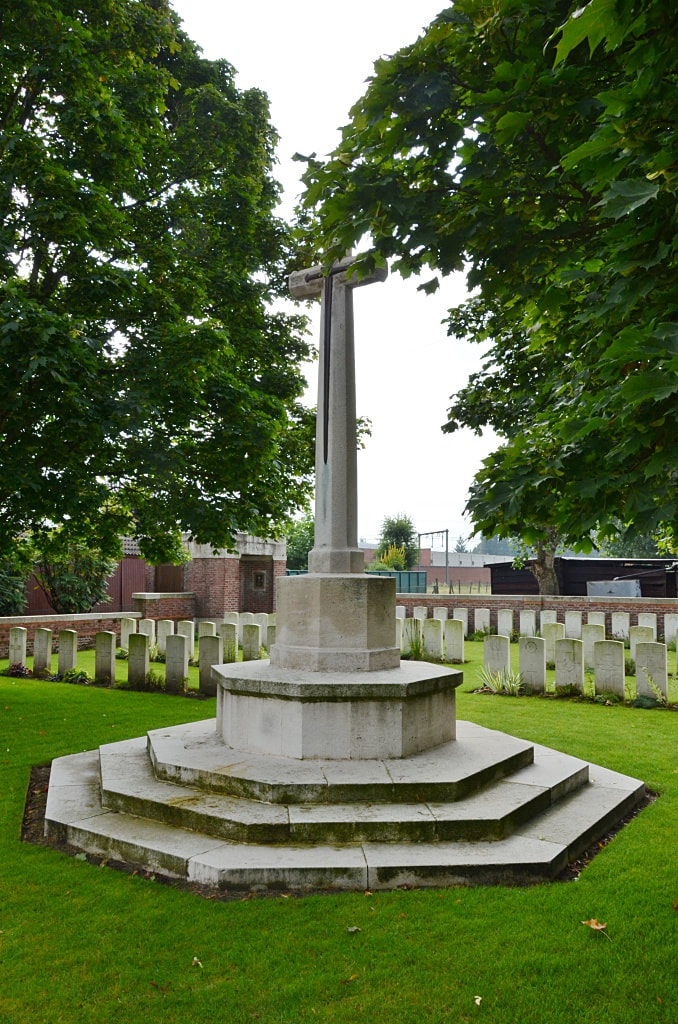 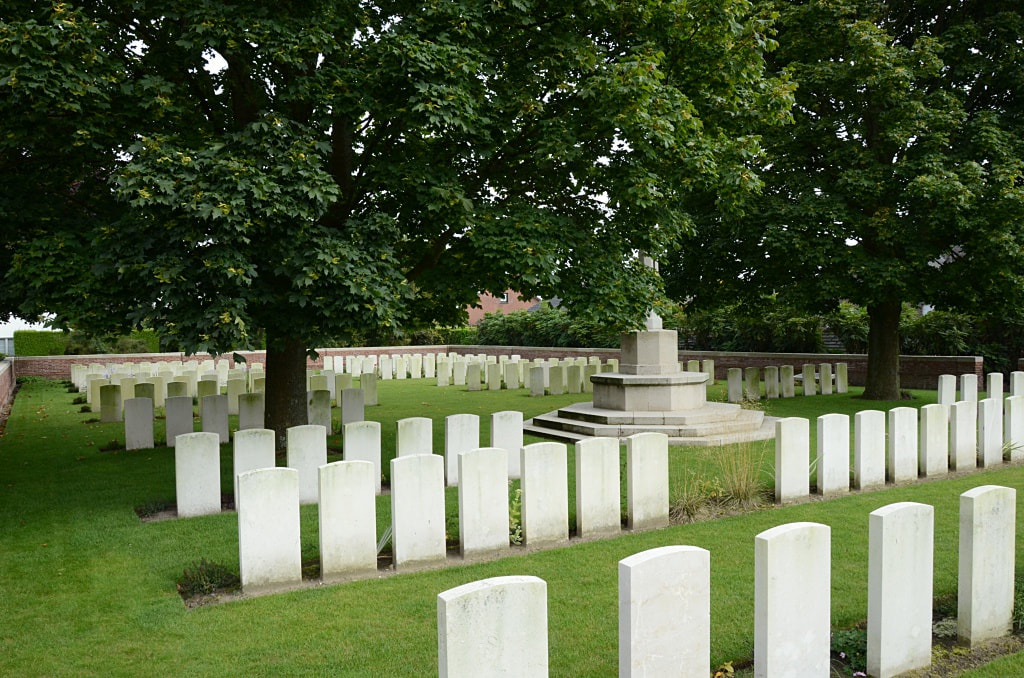 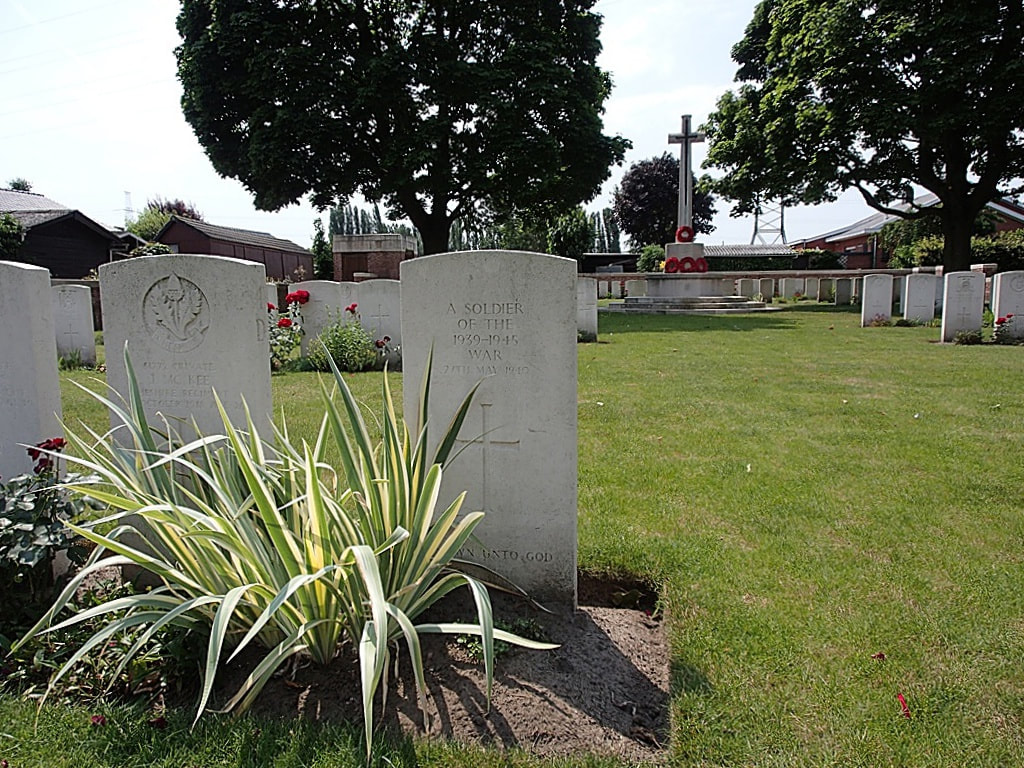 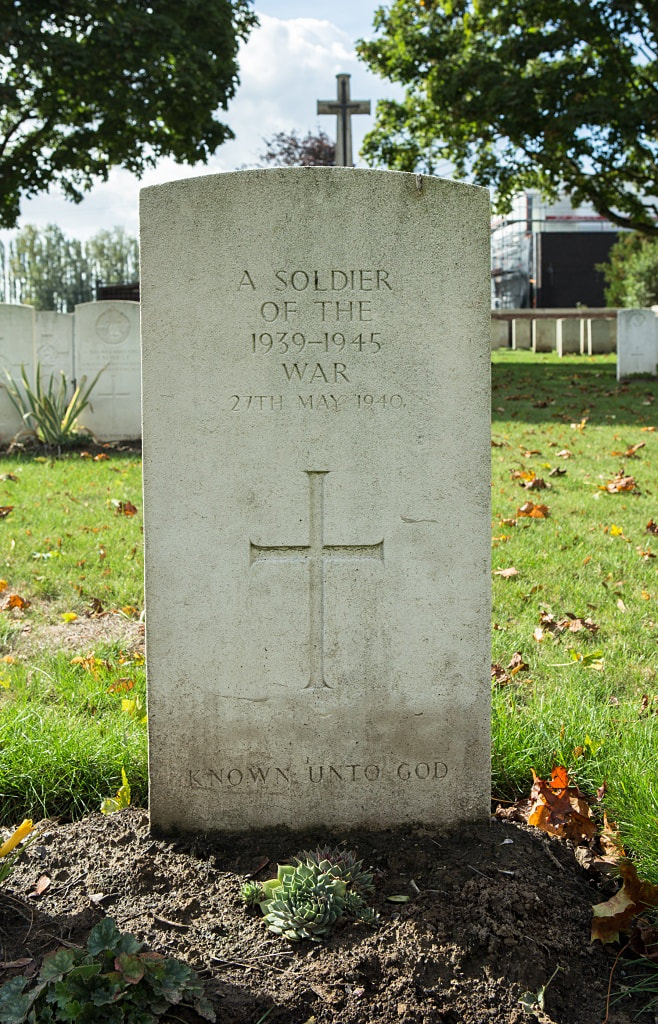 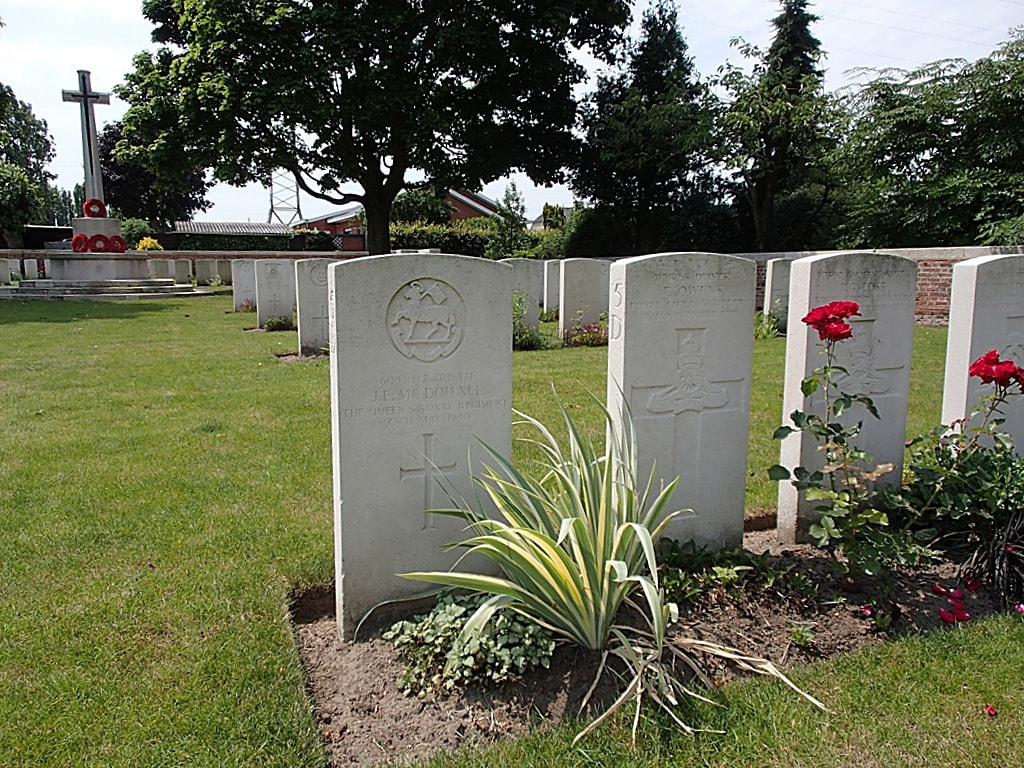 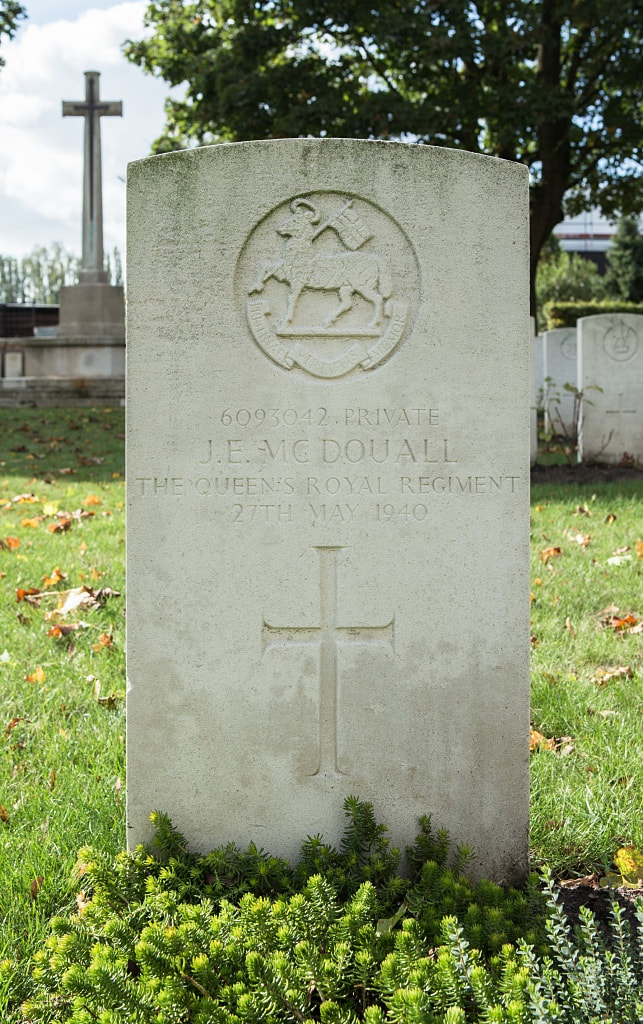