The Anzac and Suvla cemeteries are first signposted from the left hand junction of the Eceabat - Bigali road. From this junction you should travel into the main Anzac area. 400metres past Lone Pine Cemetery and Memorial you will find Johnston's Jolly. This cemetery stands on the northern part of Plateau 400 in the Anzac part of the peninsular.

The Gallipoli campaign was mounted by Commonwealth and French forces in an attempt to force Turkey out of the war, to relieve the stalemate of the Western Front in France and Belgium, and to open a supply route to Russia through the Dardanelles and Black Sea.

Allied landings were made on 25-26 April 1915 at Helles, on the southern tip of the peninsula, and on the west coast, in an area which later became known as Anzac. On 6 August, further landings were made at Suvla, just north of Anzac, and the climax of the campaign came in early August when simultaneous assaults were launched on these three fronts.

Johnston's Jolly (called by the Turks Kirmezi Sirt, or 'Red Ridge'), was named from the commander of the 2nd Australian Division Artillery, Brigadier-General G J Johnston, CB, CMG, VD. The position was reached by the 2nd Australian Infantry Brigade on 25 April 1915, but lost the next day and it was never retaken.

The cemetery was made after the Armistice when graves were brought in from the battlefield.

There are now 181 Commonwealth servicemen buried or commemorated in this cemetery. 144 of the burials are unidentified and there are special memorials to 36 Australian casualties believed to be buried among them, almost all of whom were killed in the capture of Lone Pine in August 1915. 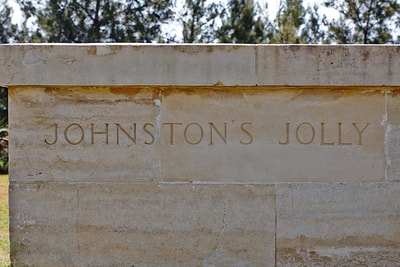 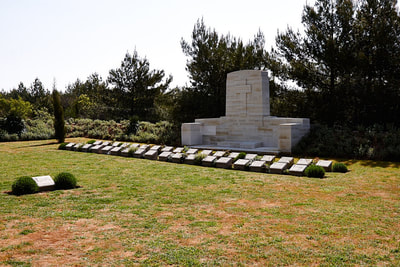 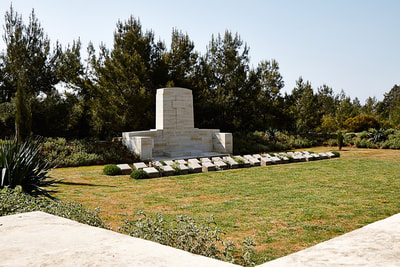 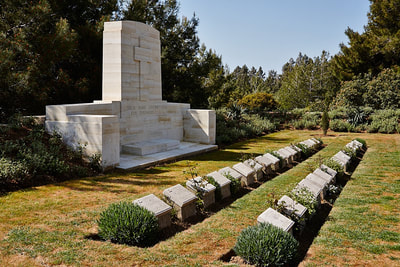 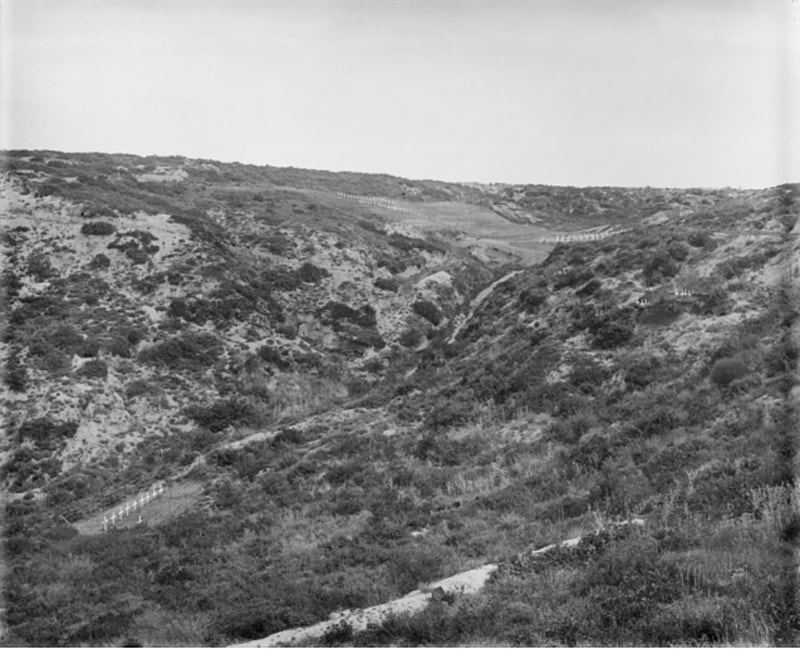 Three portraits which appear in an In Memoriam booklet of 405 Sergeant (Sgt) Hugh Griffiths, A Company, 4th Battalion, of Sydney, NSW. A grazier prior to enlisting on 21 April 1914, Griffiths was killed in action at Lone Pine, Gallipoli on 6 August 1915, aged 29. The portrait on the left depicts Griffiths as a young boy; the portrait in the middle prior to enlisting; the portrait on the right in Egypt in early 1915. Underneath the middle portrait is the following caption in gold lettering: 'Hugh Griffiths / Third son of the late George Neville Griffiths / Born November 18th 1885 / Sgt A Company, 4th battalion, 1st Brigade of Infantry / 1st Contingent, AIF Force 1914 / Killed in action in Gallipoli in his thirtieth year'. 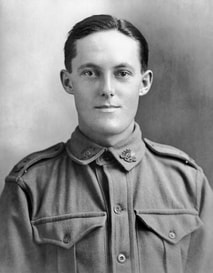 Inscription "Until the day break and the shadows flee away"

Son of the late John and Elizabeth Limerock. Native of Melbourne, Australia. 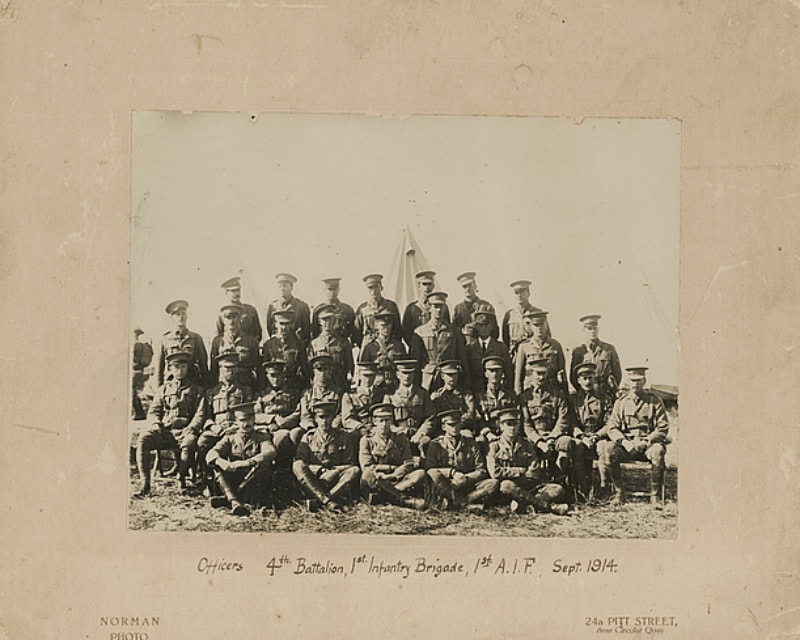 Group portrait of officers of the 4th Battalion prior to embarkation.

Identified from left to right, back row: