The 6th Canadian General Hospital was at Joinville-le-Pont in 1918-1919, and Division 13, contains the graves of soldiers and airmen who died in those years. 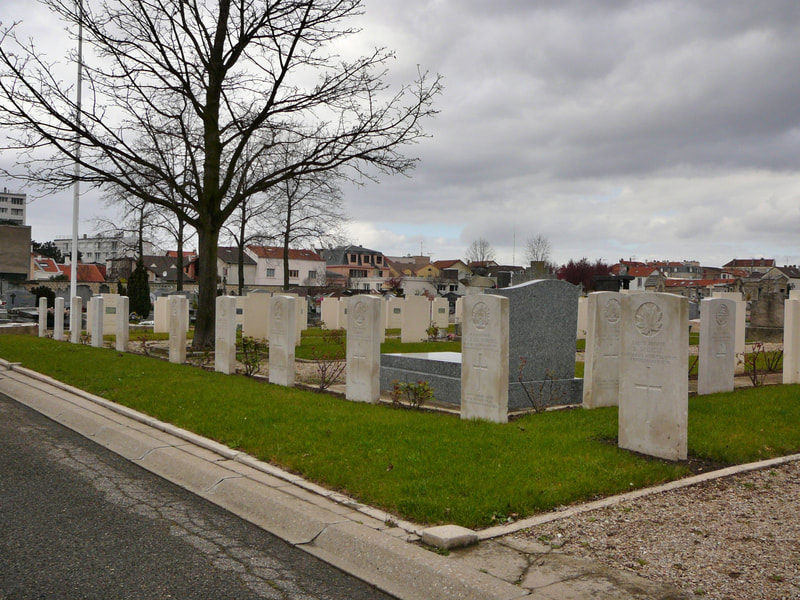 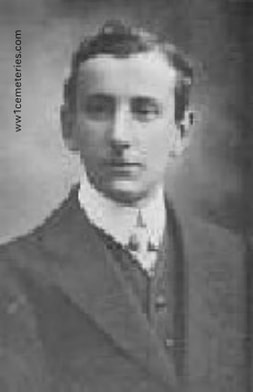 ​Son of James and Alice Matilda Barrell, of Portsea, Portsmouth. 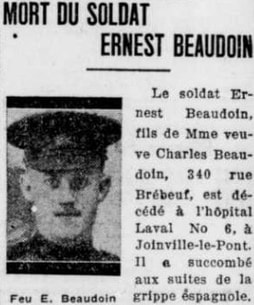 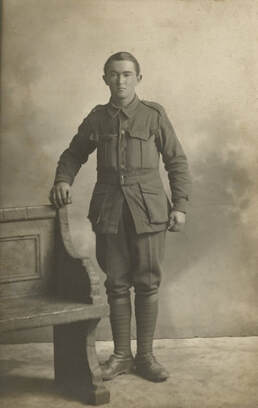 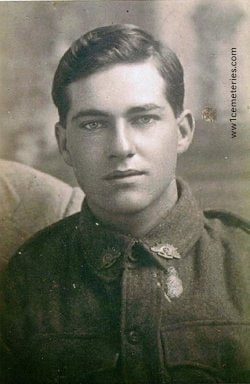 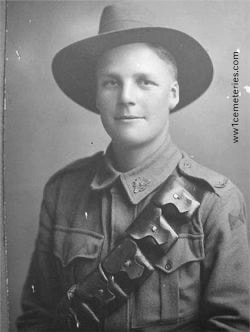 His headstone bears the inscription "To His God, His Country His Parents And His Friend He Was True"