Kemmel Churchyard is located 8 km south west of Ieper town centre on a road leading from the Kemmelseweg (N331), connecting Ieper to Kemmel.

From Ieper town centre the Kemmelseweg is reached via the Rijselsestraat, through the Lille Gate (Rijselpoort) and straight on towards Armentieres (N336). 900 metres after the crossroads is the right hand turning onto the Kemmelseweg. (Made prominent by a railway level crossing).

The village of Kemmel was near the front line during the greater part of the First World War, and in German hands in the summer of 1918.

There are several Commonwealth cemeteries in the area, but Kemmel Churchyard was also used from October 1914 to March 1915.

The churchyard contains 25 Commonwealth burials and commemorations of the First World War. Three of the burials are unidentified and the graves of fifteen casualties destroyed by shell fire are represented by special memorials. 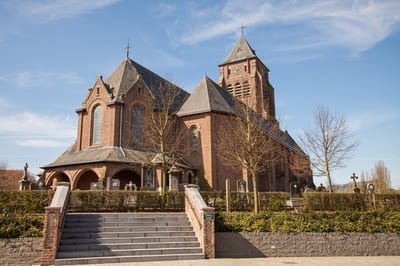 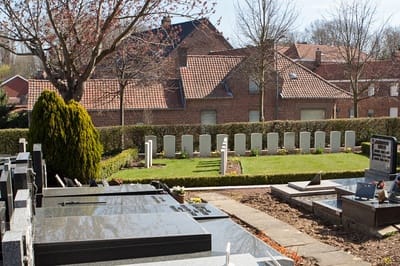 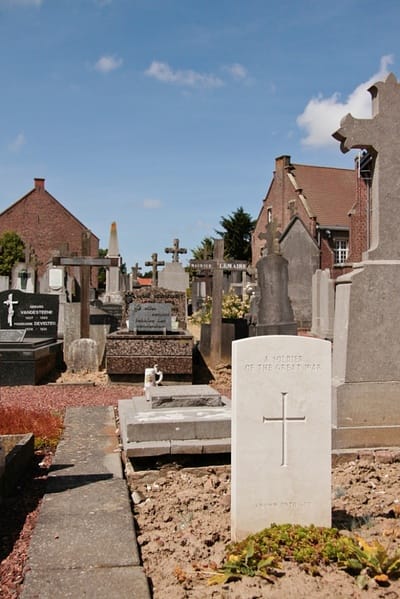 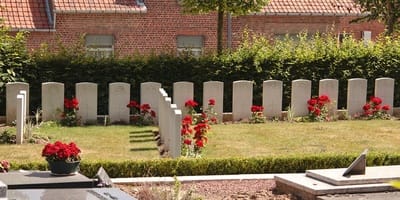 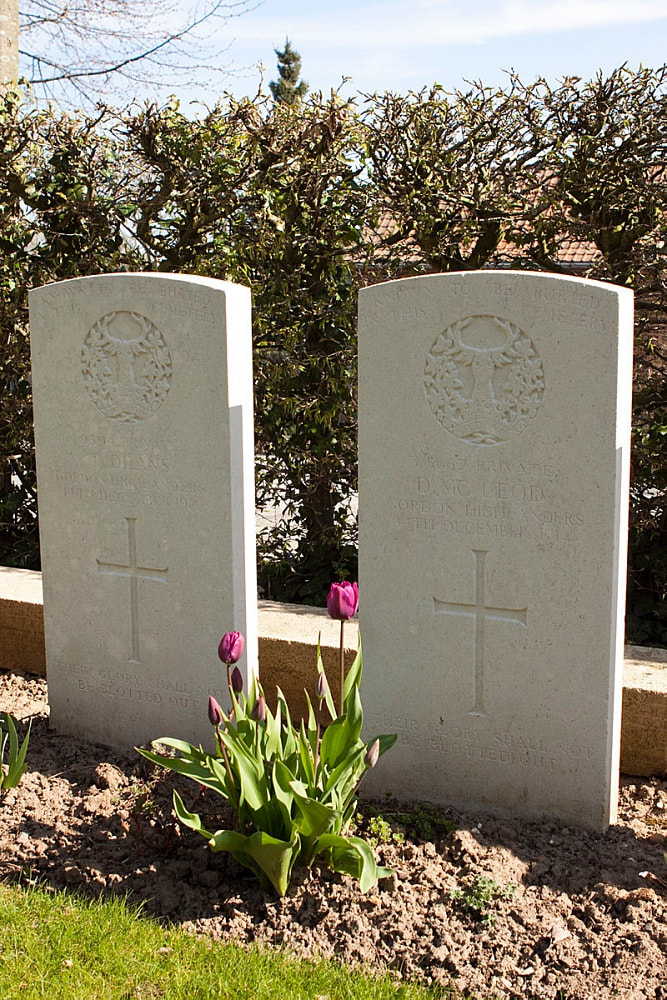 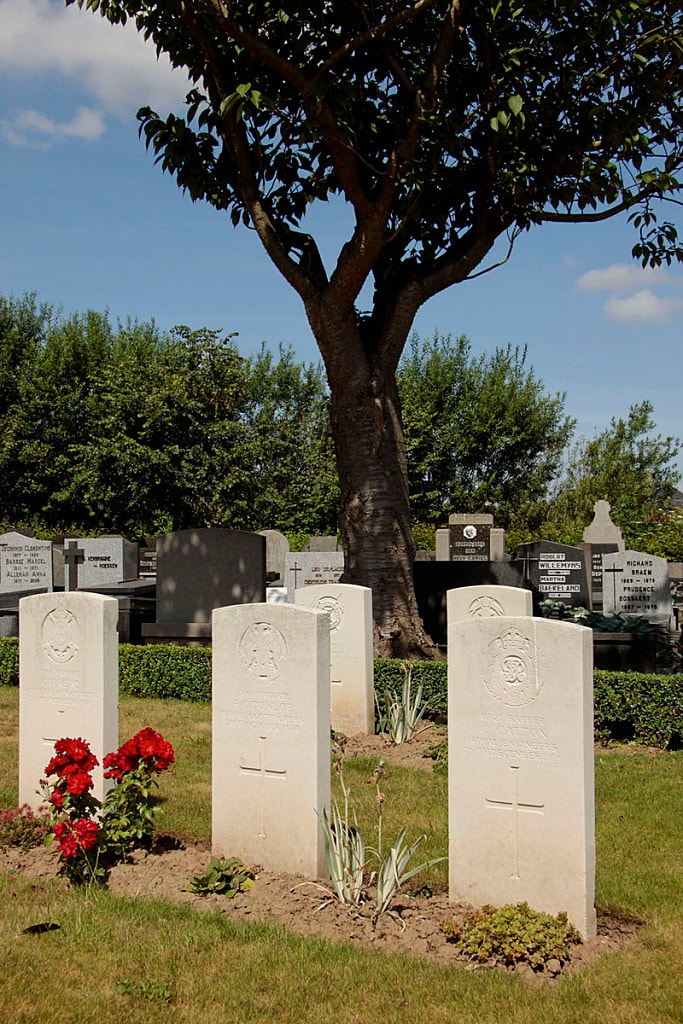 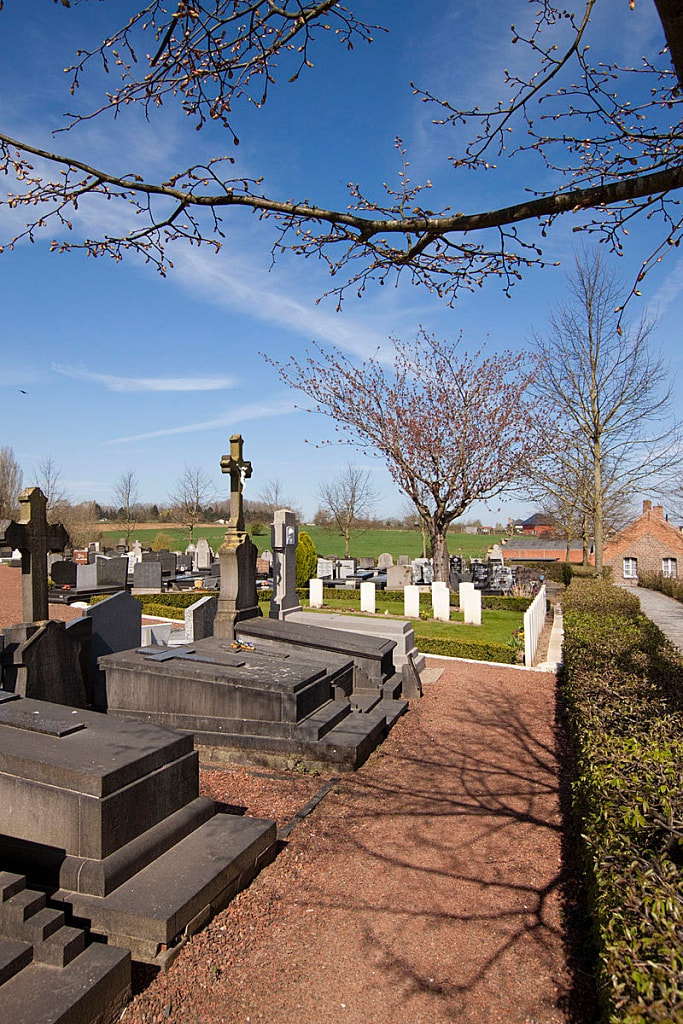 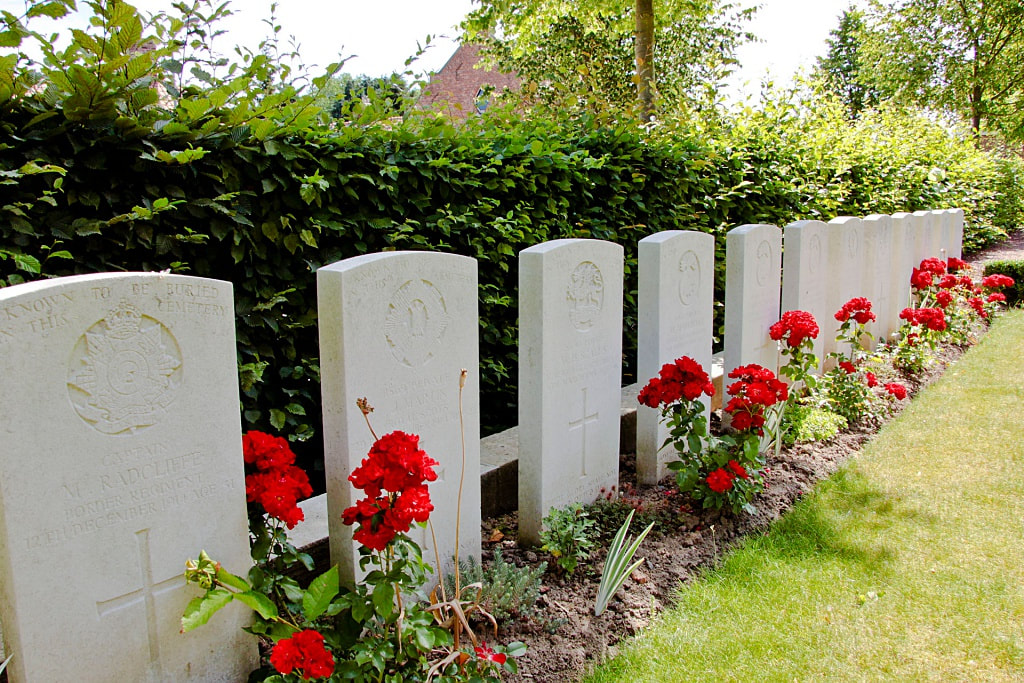 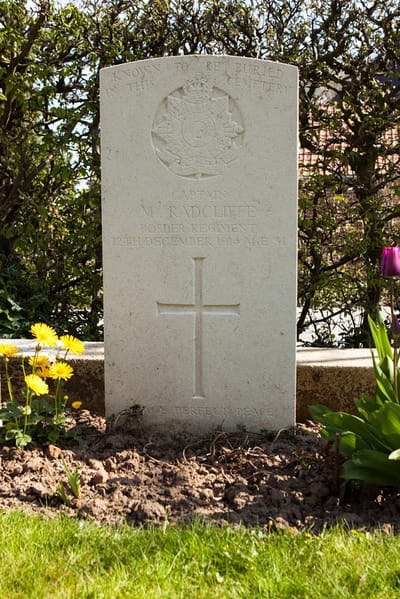 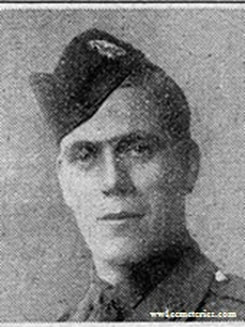 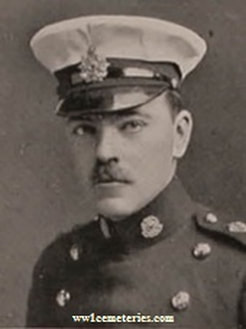 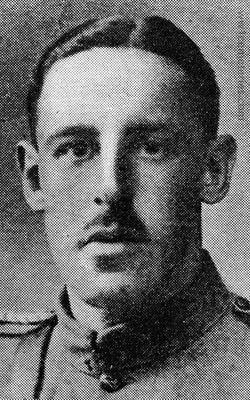 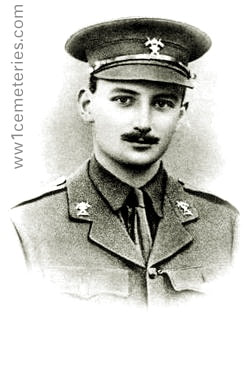 His headstone bears the inscription "God Bless Him" 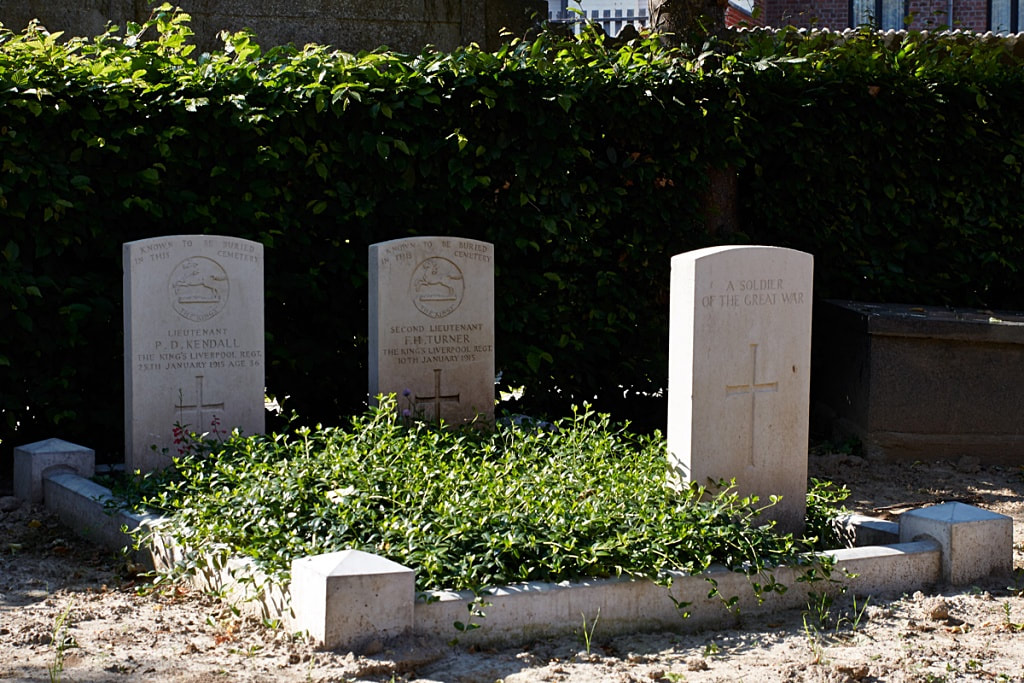 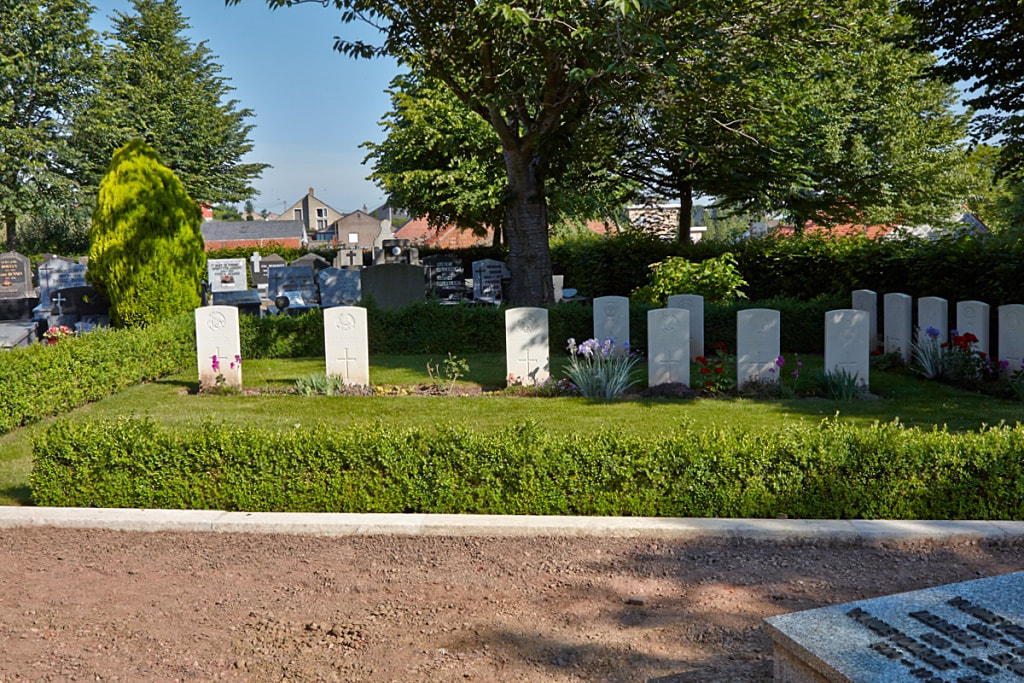 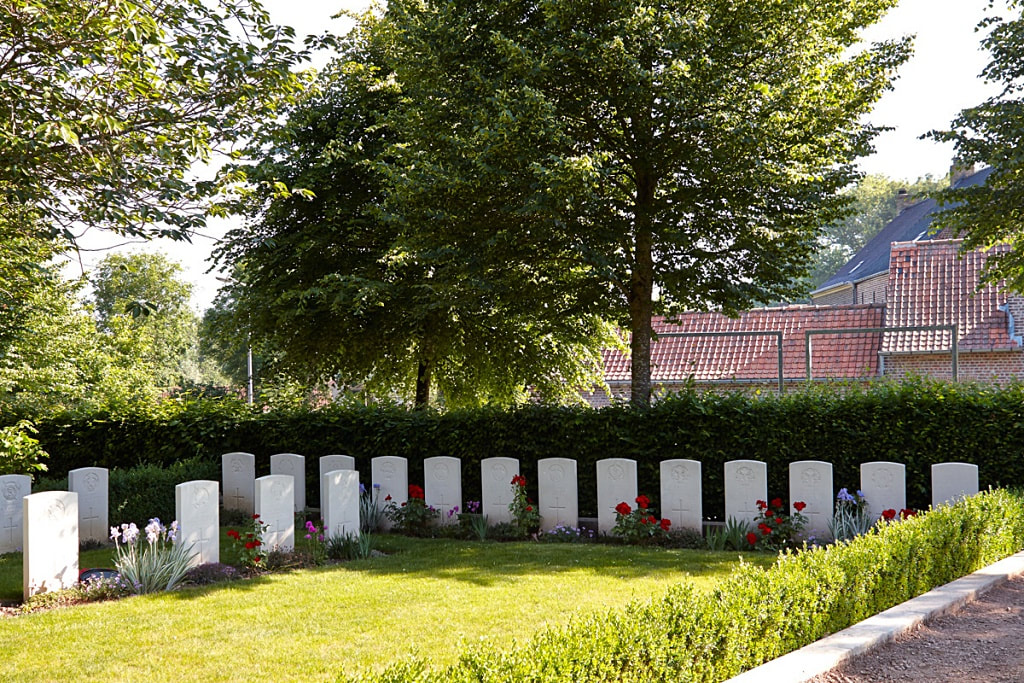 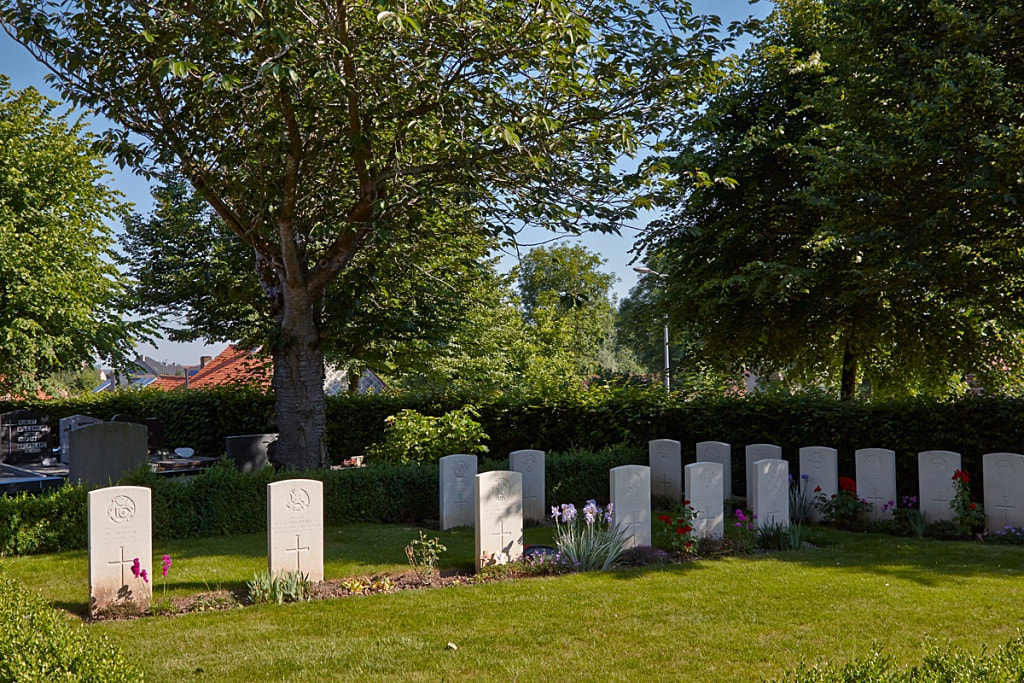 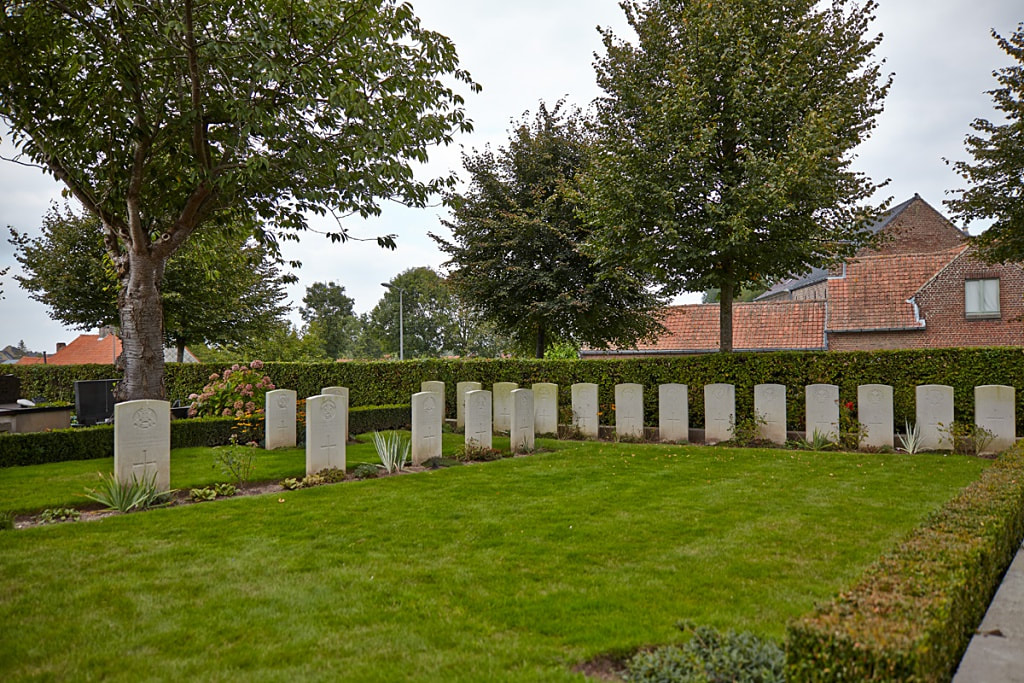