Labourse is a village and commune 5 kilometres south of Bethune, a large town in the Pas-de-Calais.

From the church in the centre of Labourse head west on the main road through the village, passing the Hotel de Ville on the left. After approximately 400 metres turn left onto the Rue Charles Hernu. Take the right hand fork after 120 metres and the cemetery will be found 200 metres further along on the right.

Labourse Communal Cemetery was used by fighting units and field ambulances between July 1915 and December 1916.

The cemetery contains 17 Commonwealth burials of the First World War.
​ 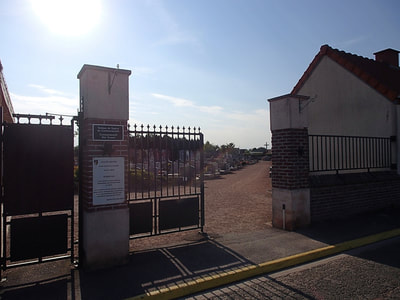 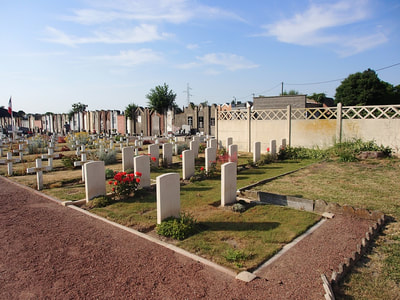 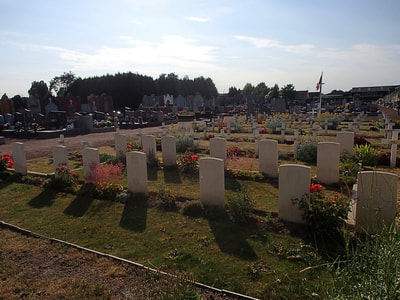 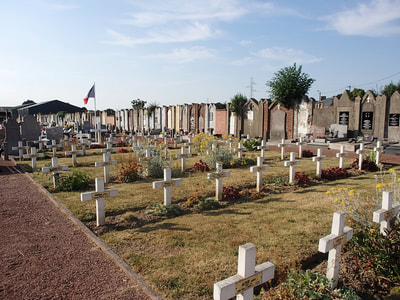 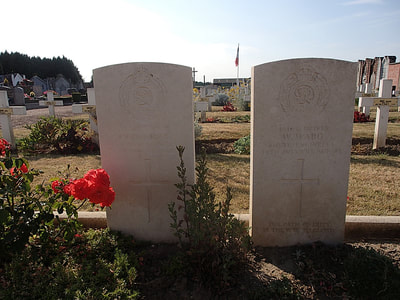 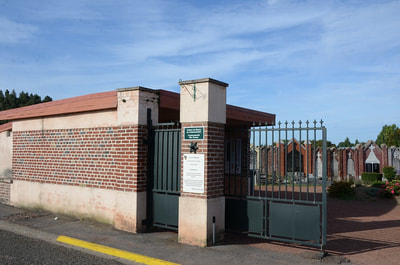 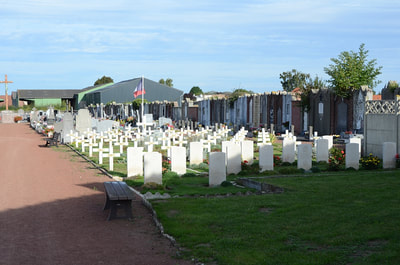 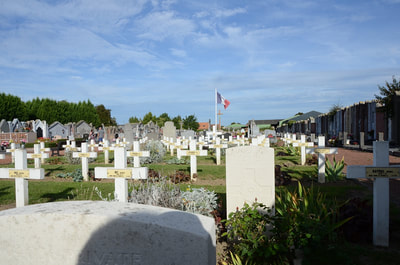 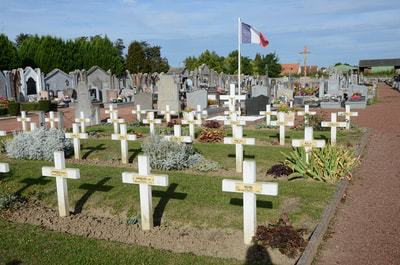 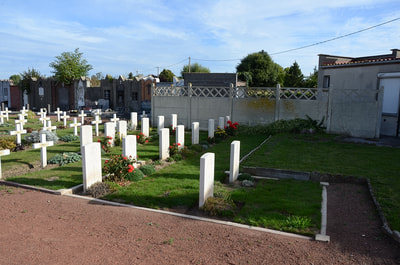 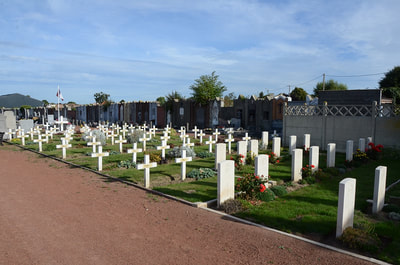 G/1799 Private Abraham Beverstein, 11th Middlesex Regiment, executed for desertion 20th March 1916. Row B. 5. (served as Harris). Son of Rebecca and Joseph Bevistein, of 48, Anthony St., Commercial Rd., London. To conceal his Jewish background, he enlisted under the name of ‘Harris’, aged 21 (probably overstating his true age by 2 years).  2 days before Christmas 1915, his unit was moved to the front line trenches at Givenchy.  The next day, Harris was wounded when the Germans blew a mine.  In due course he was returned to his battalion, & less than 4 weeks later he left his position in the front line trenches near the Hohenzollern Redoubt, making his way to the rear,stating that he was suffering from shock from a grenade burst nearby.  After medical examination, he was found fit & ordered to return to duty, but Harris took refuge in a farmhouse in the rear where he was soon arrested.  At trial he spoke of a loss of control over his nerves, but in vain. (Putkowski, pp.70-73)

7547 Private William Landreth Thompson, 6th Bn. The Buffs (East Kent Regiment), executed for desertion 22nd April 1916, aged 27. Row B. 4. Son of Mary and the late Moses Thompson; husband of Florence Rosetta Hedley, (formerly Thompson), of 180, Canning St., Benwell Grove, Newcastle-on-Tyne. A volunteer from the earliest days of the war, he had been serving in the trenches.  (Putkowski, p.75) 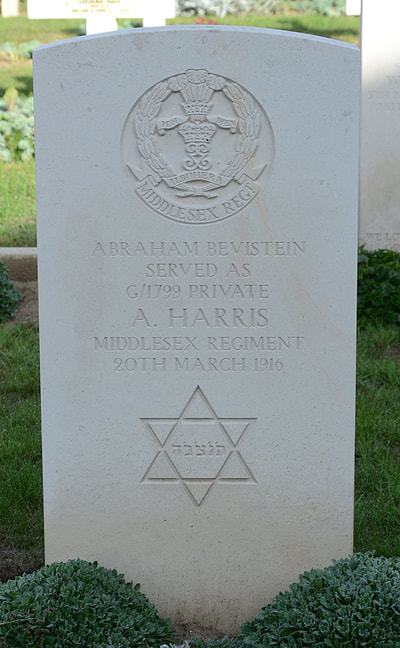 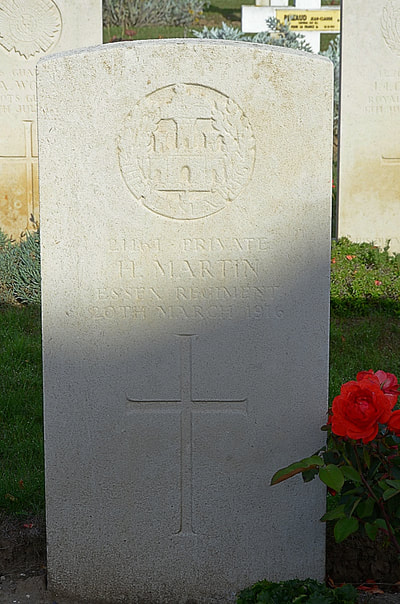 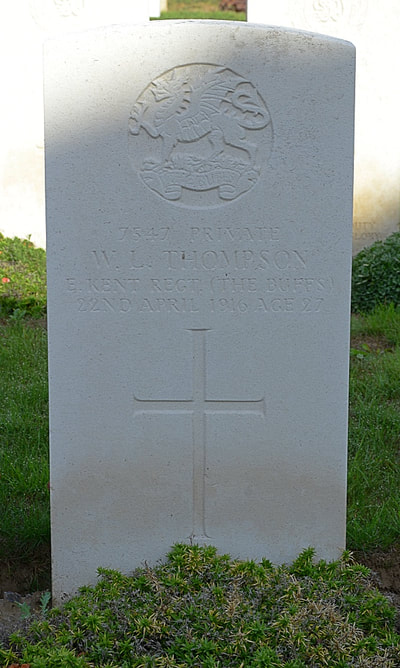 Pictures © Johan Pauwels except for Private MCDonald and Private Weston 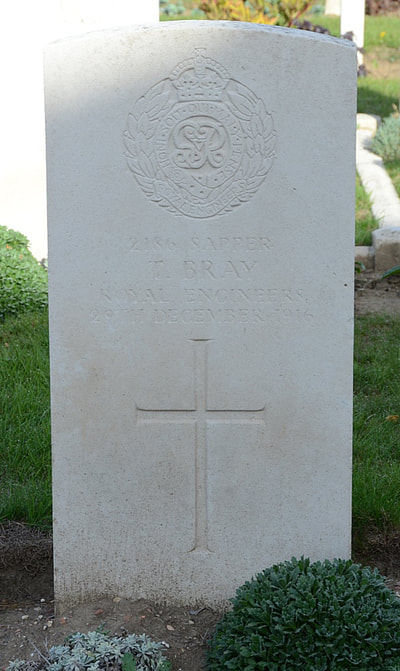 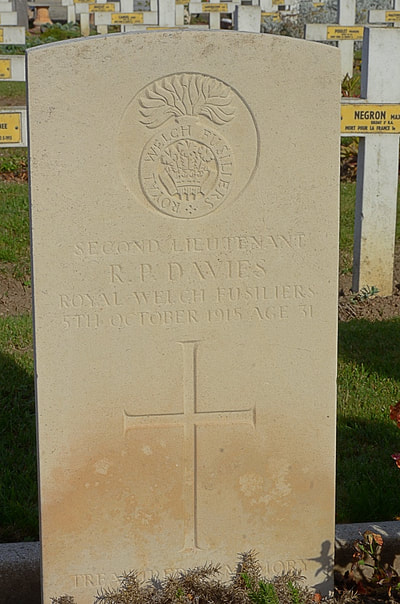 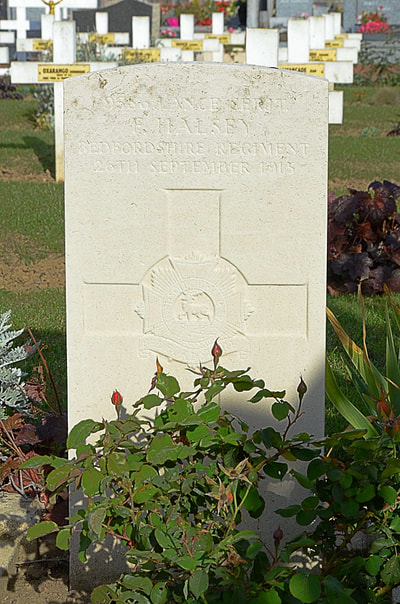 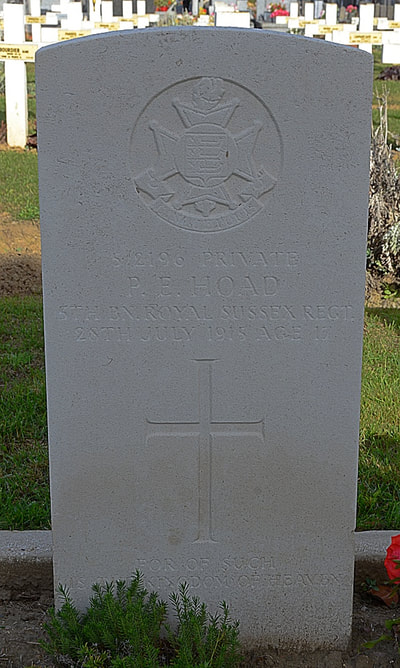 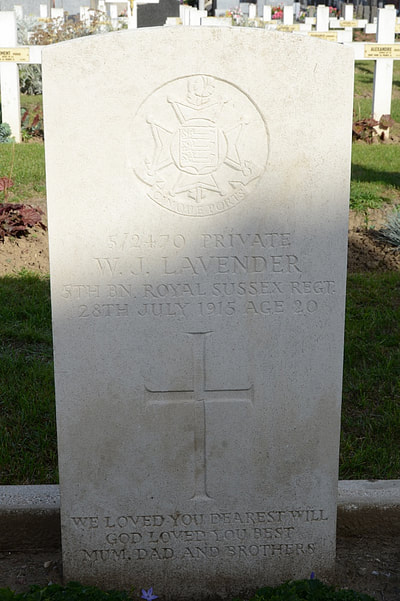 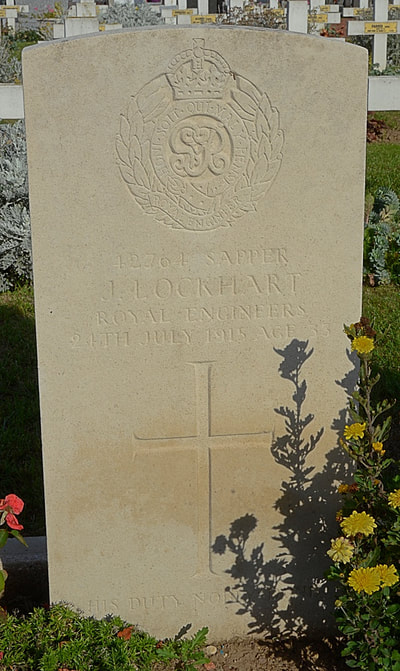 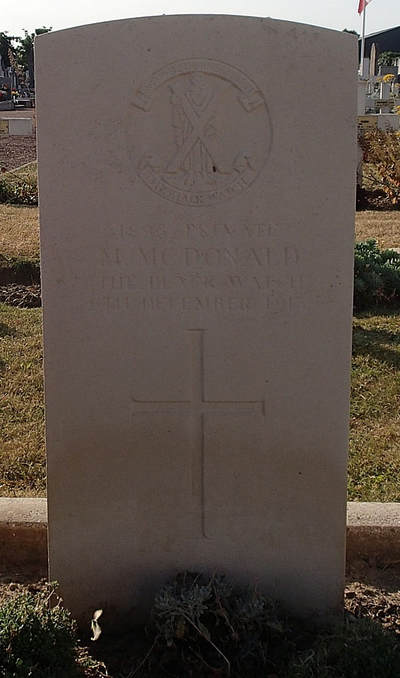 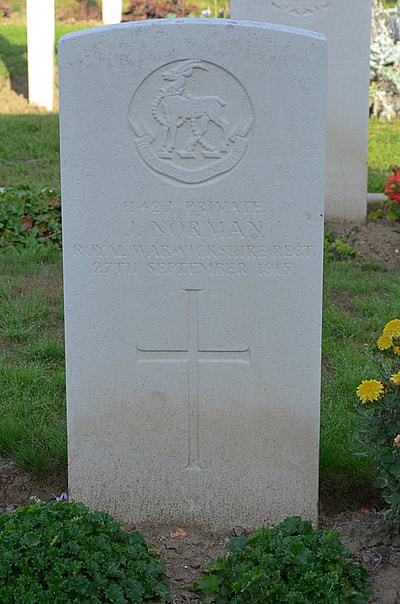 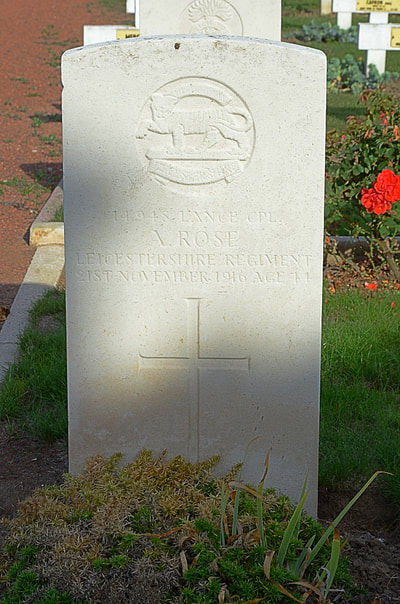 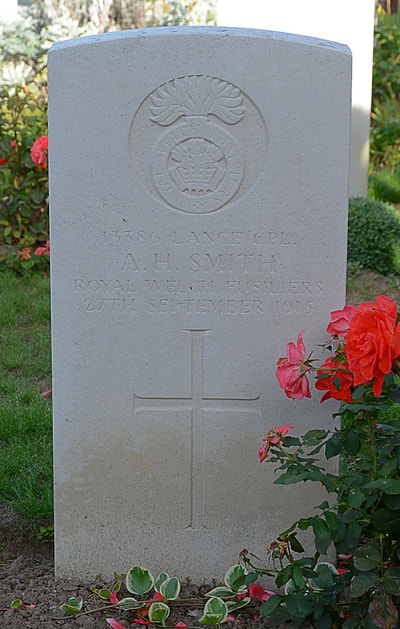 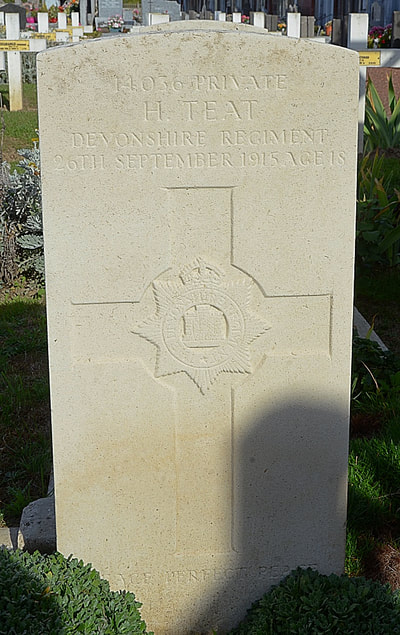 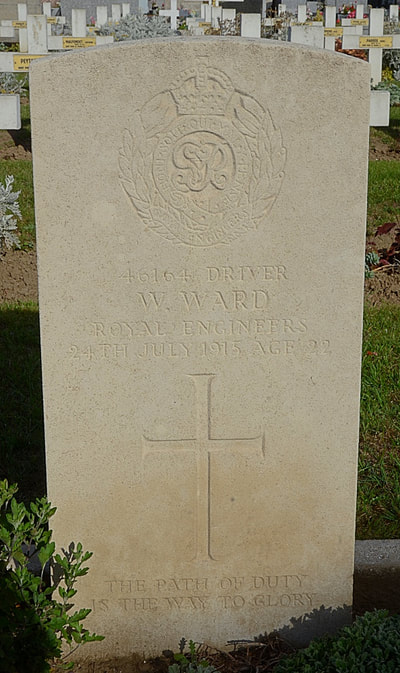 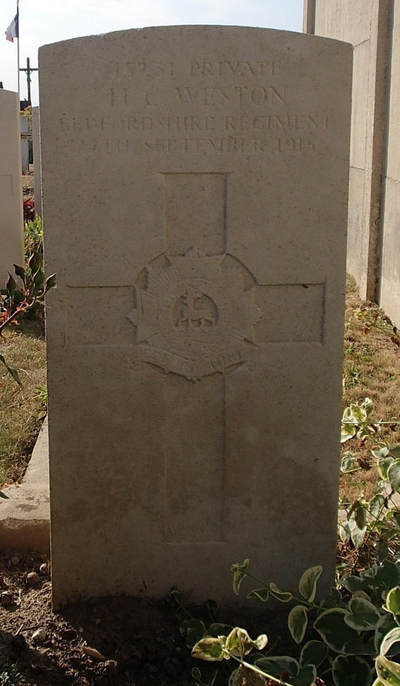 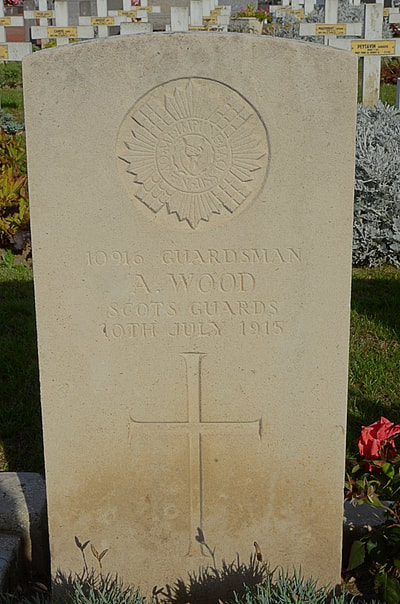