The Churchyard is beside the church on the main road (N44) in the centre of the village.

Le Catelet Churchyard contains the graves of four soldiers from the United Kingdom, buried by the enemy in May, 1916, and a special memorial to another buried here in October, 1918. 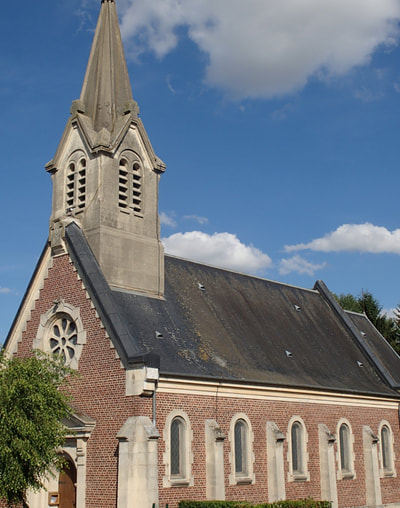 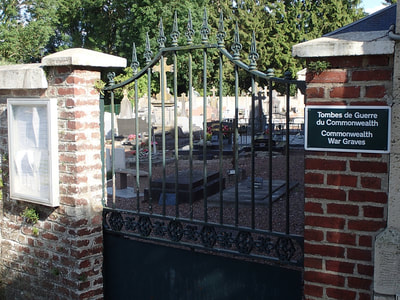 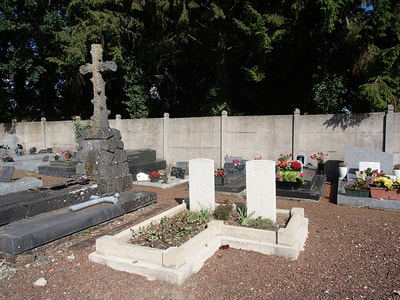 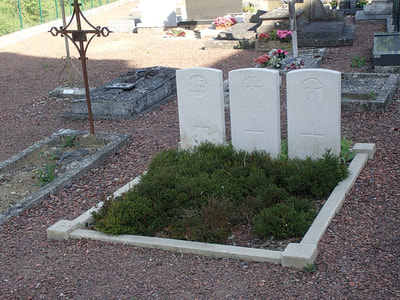 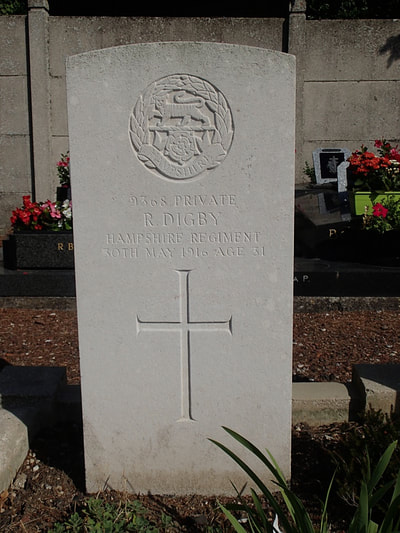 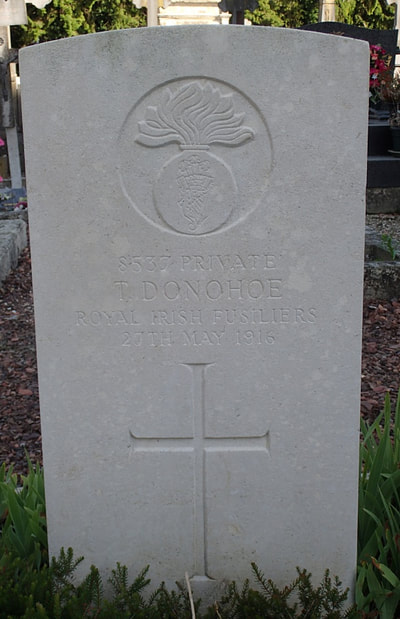 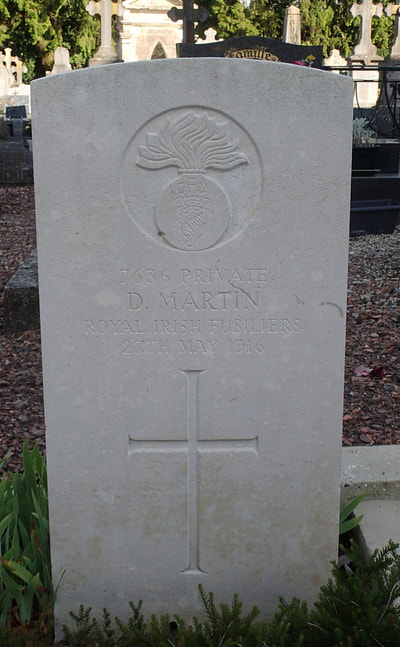 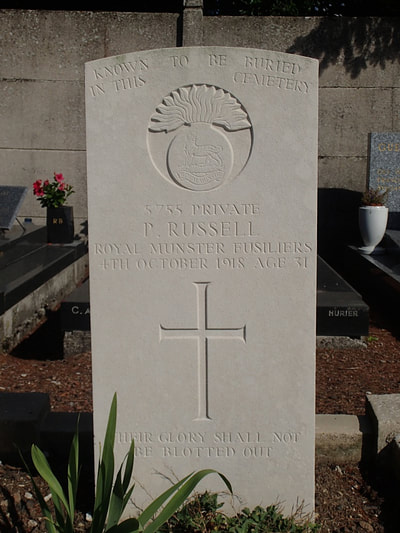 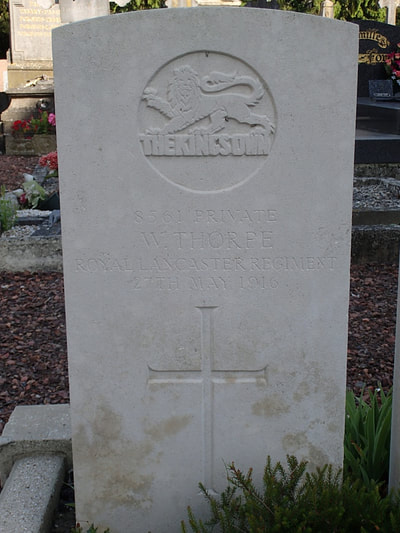 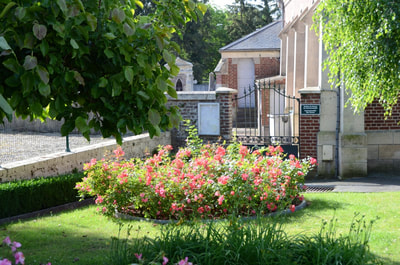 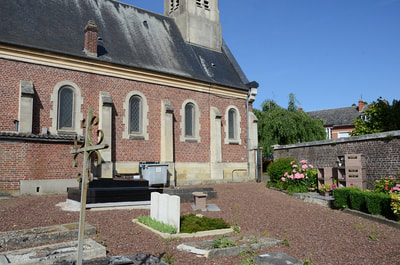 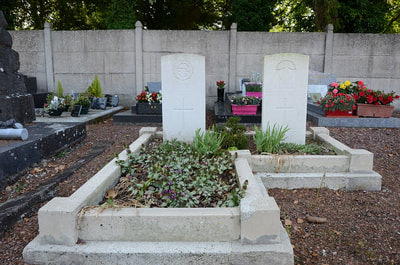 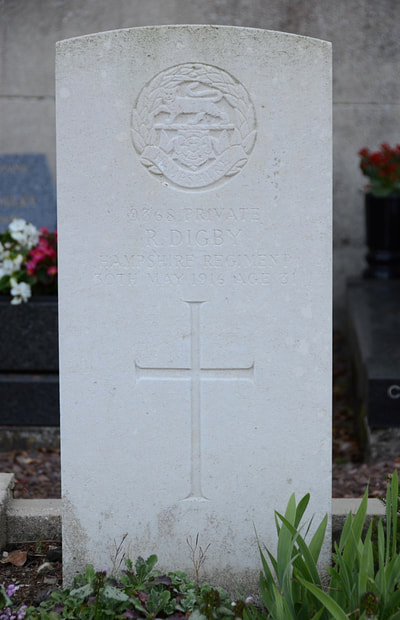 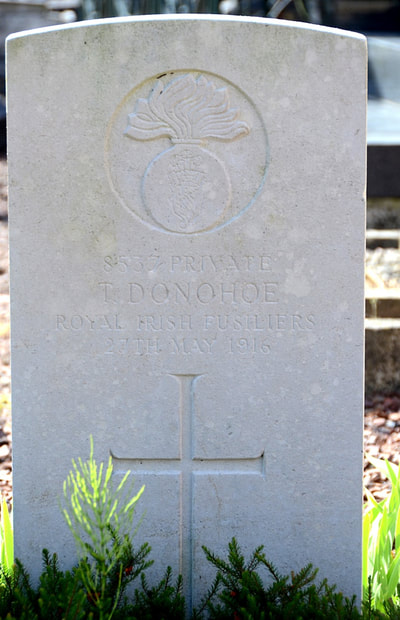 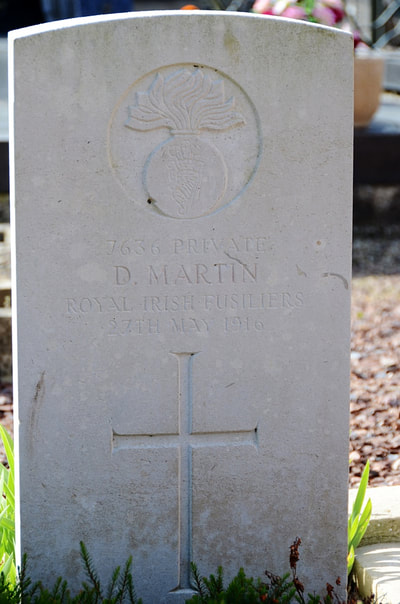 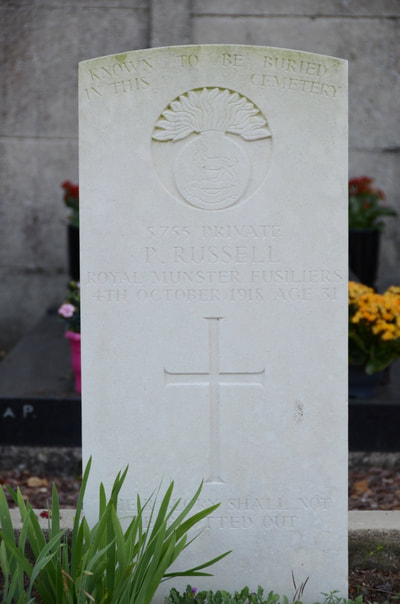 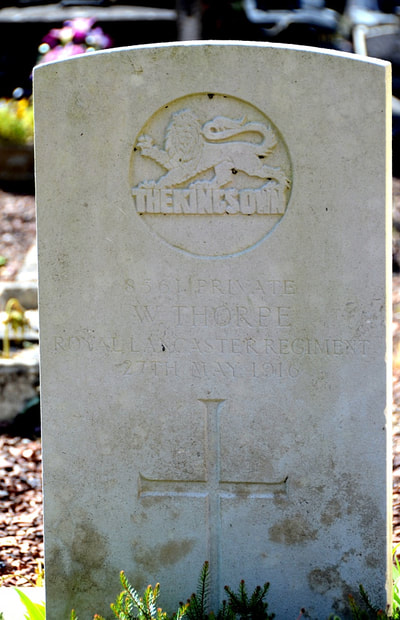 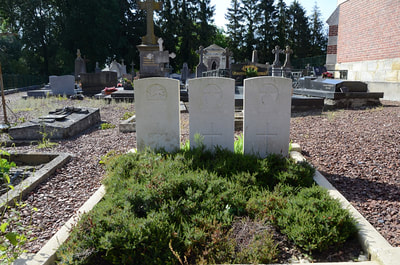