Le Quesnel is a village about 26 kilometres south-east of Amiens and 8 kilometres south-west of Rosieres, and a little north of the main road from Amiens to Noyon. From Peronne take the N17 to Roye then the D934 to Amiens, about 12.5 kilometres. Turn right towards Caix on the D4 and go through the village. On leaving the village take a small road on the right and the cemetery is on the left about 300 metres along this road. 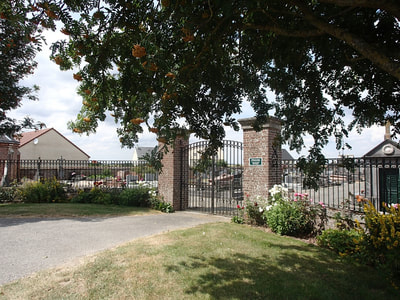 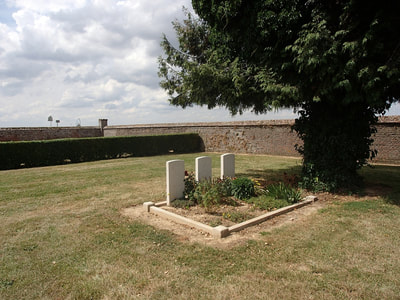 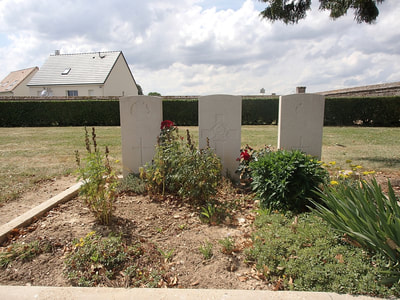 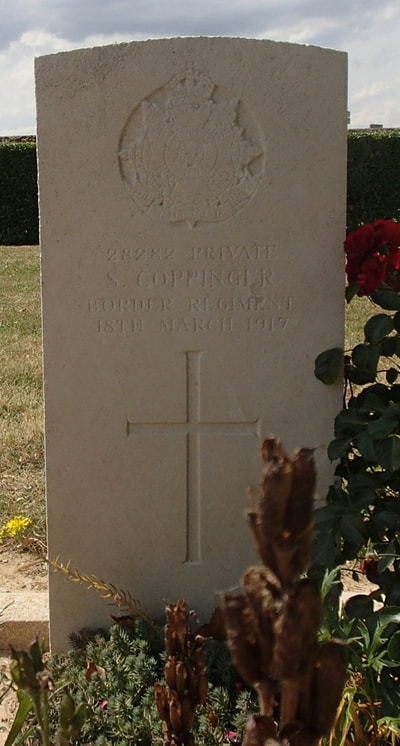 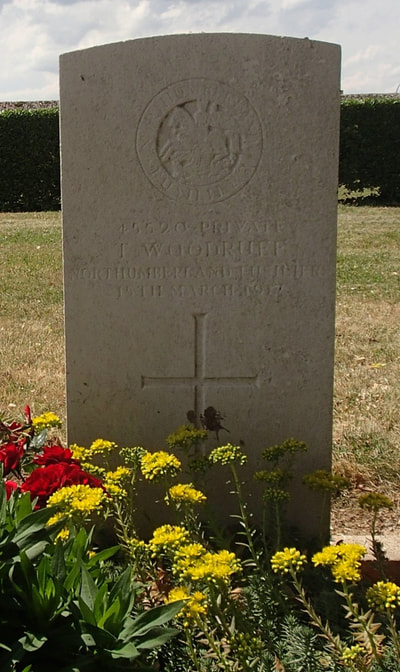 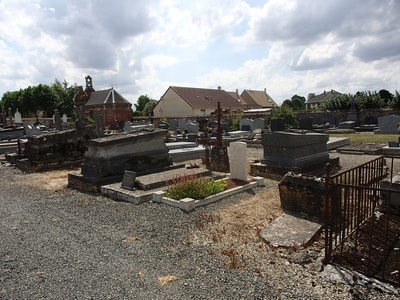 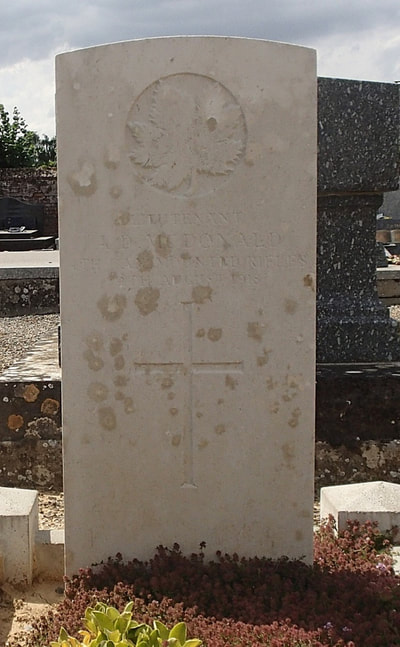 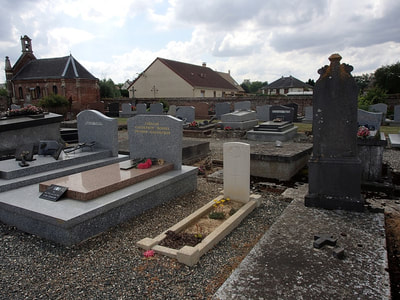 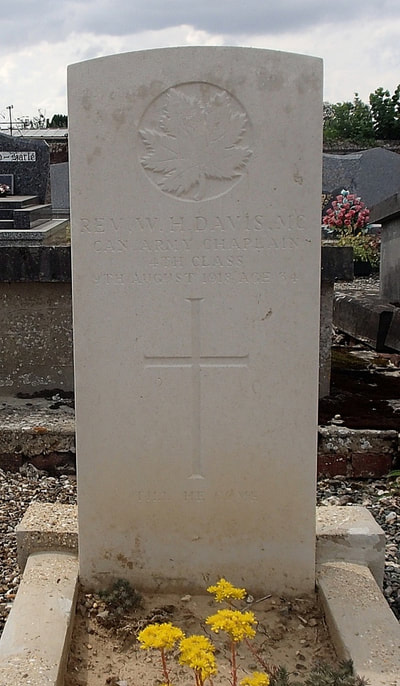 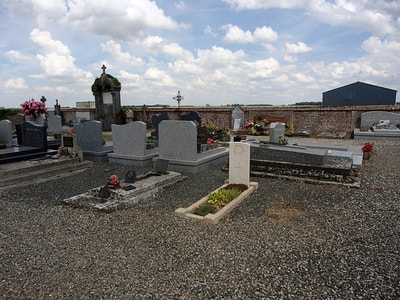 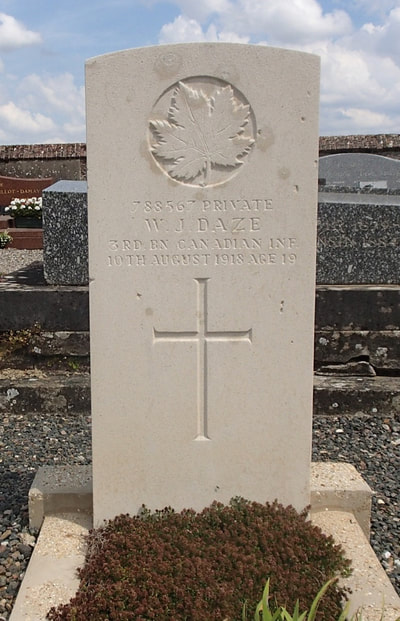 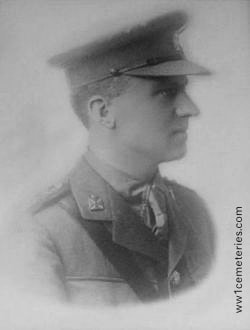 His headstone bears the inscription "Till He Comes" 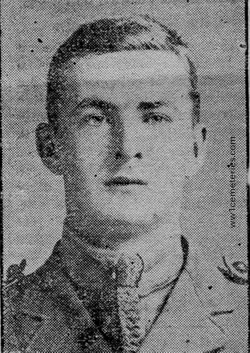 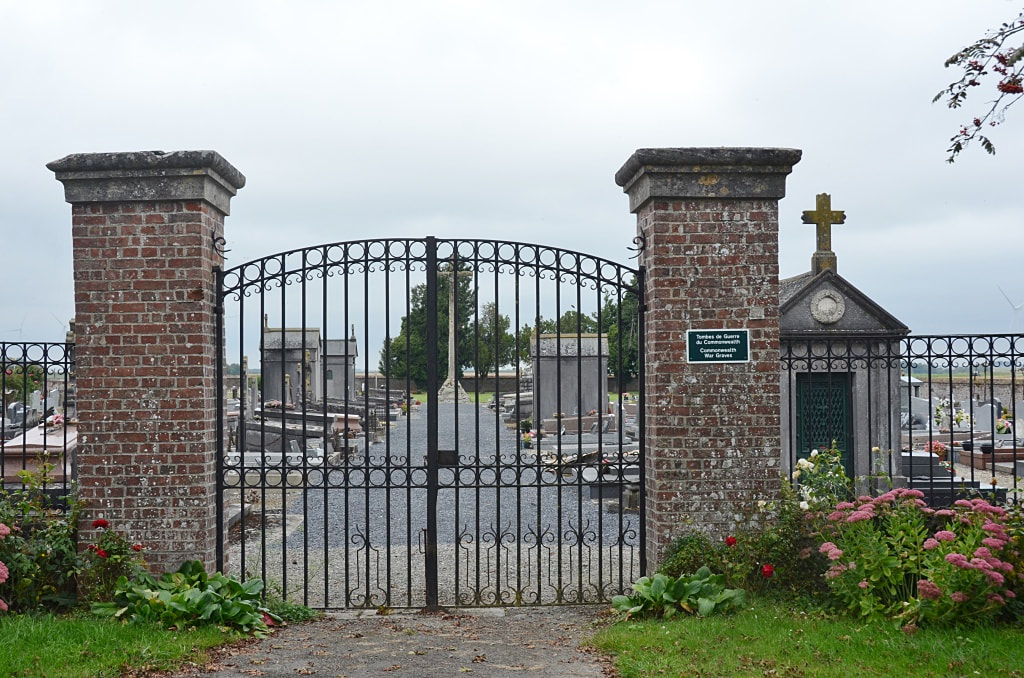 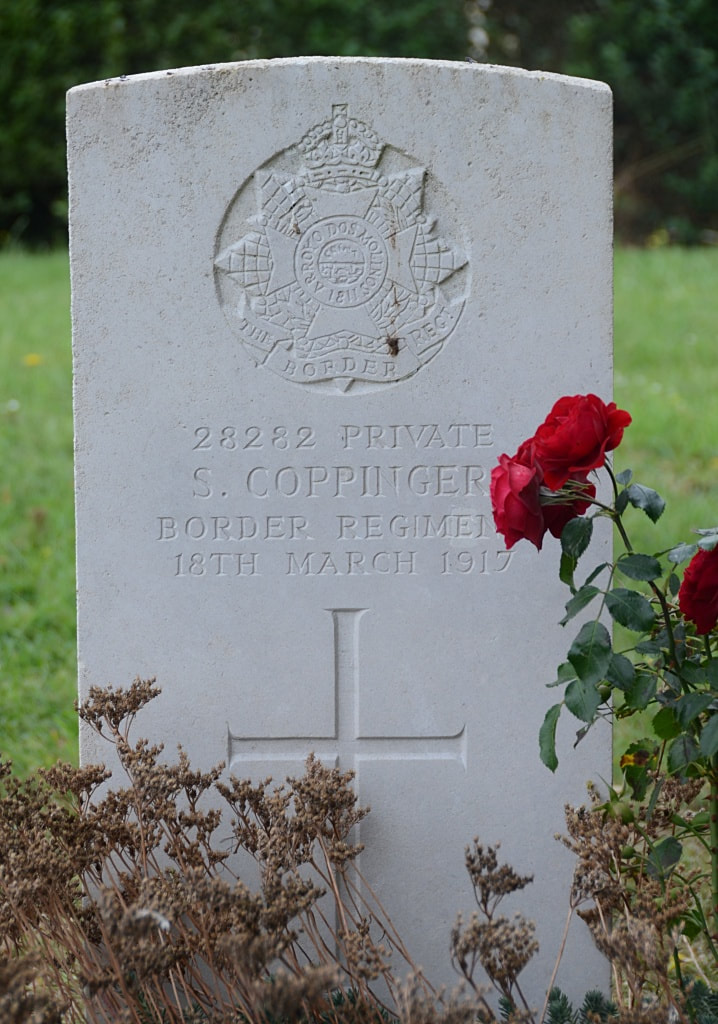 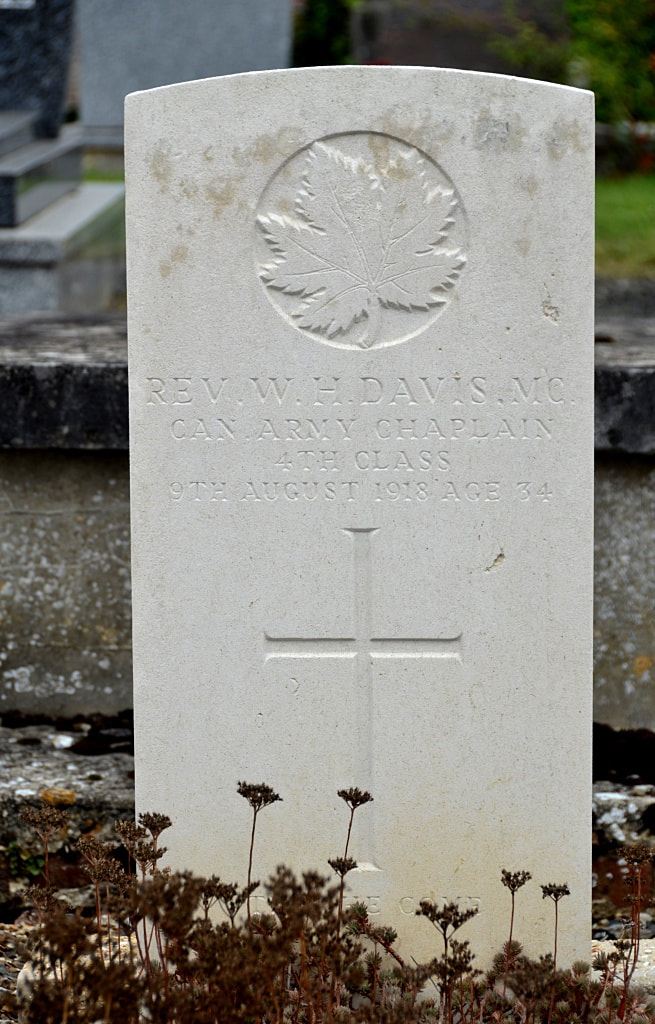 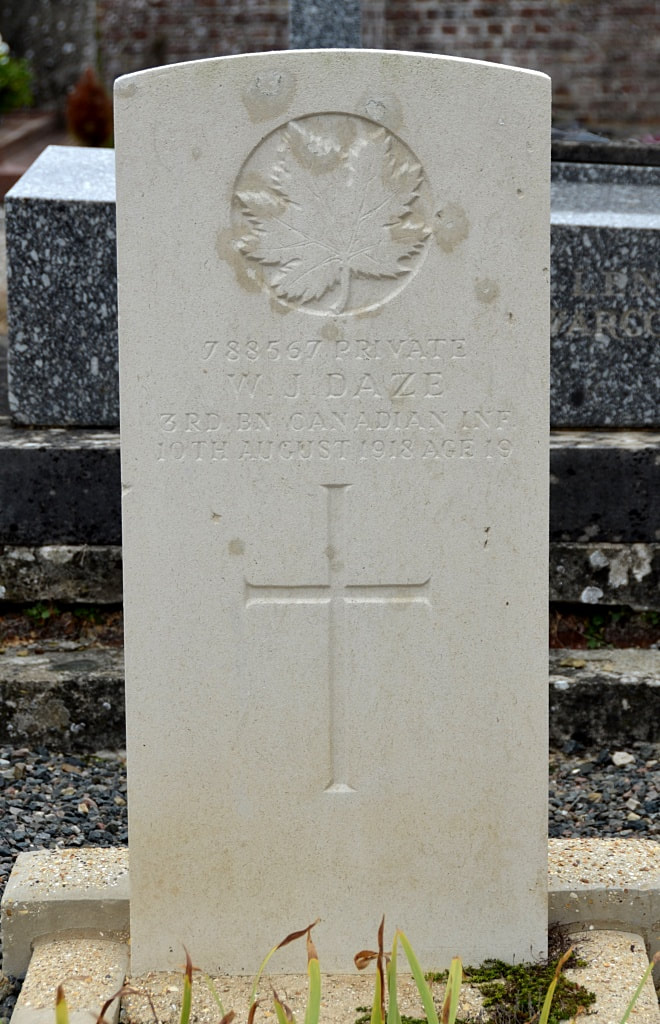 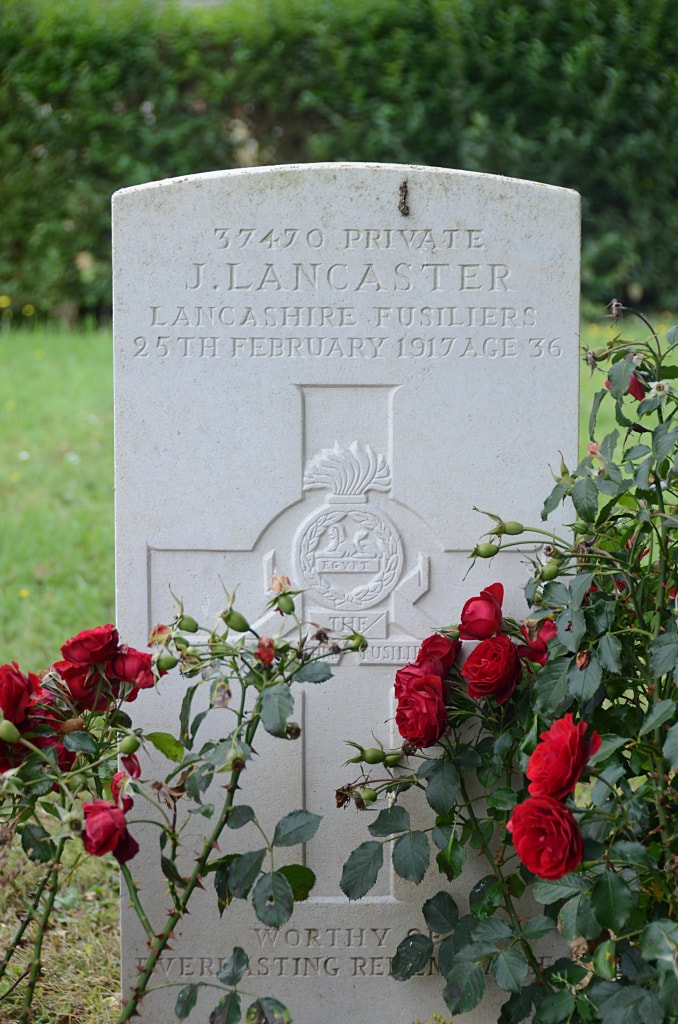 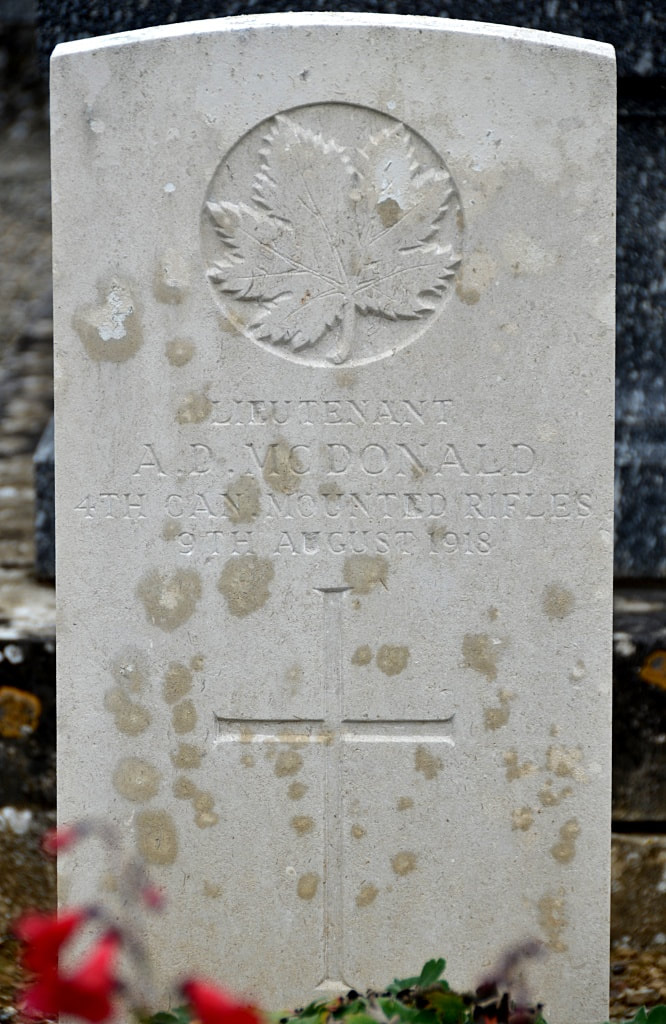 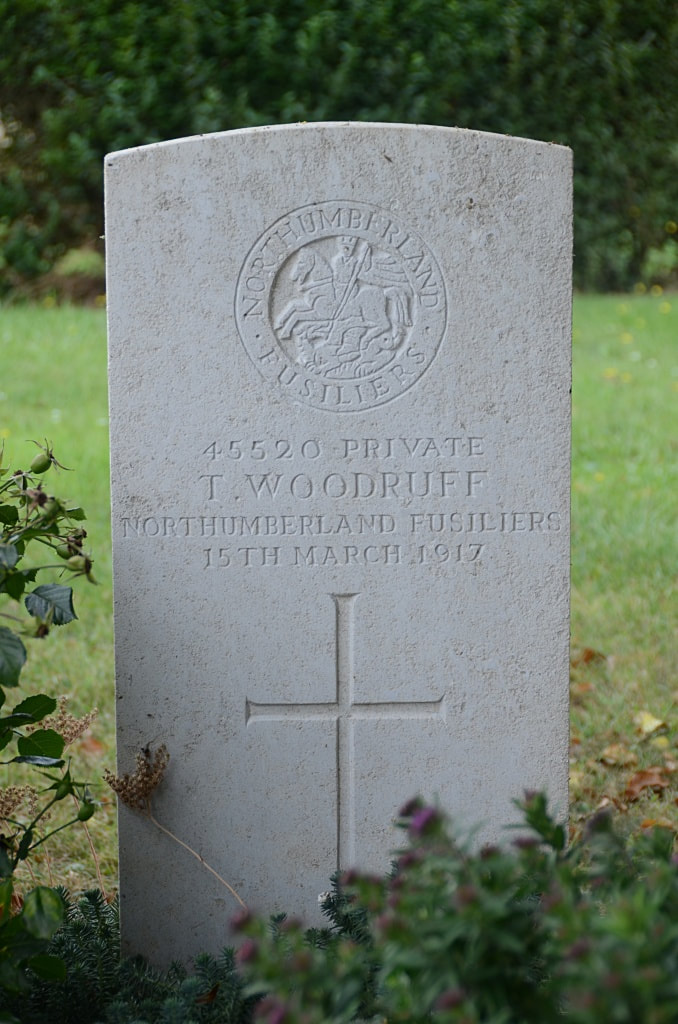 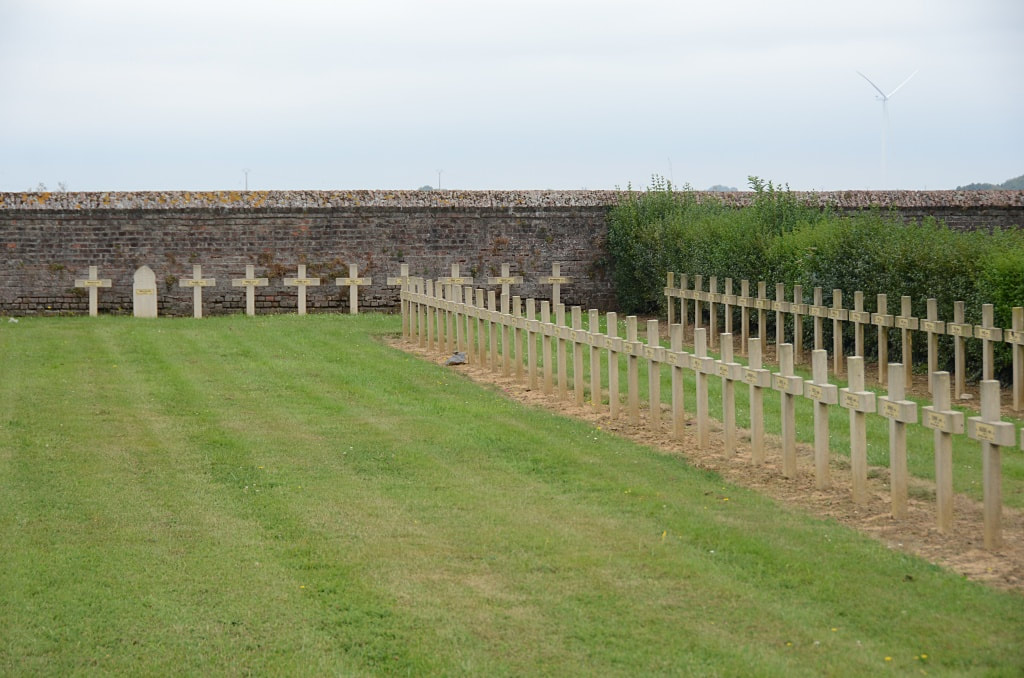 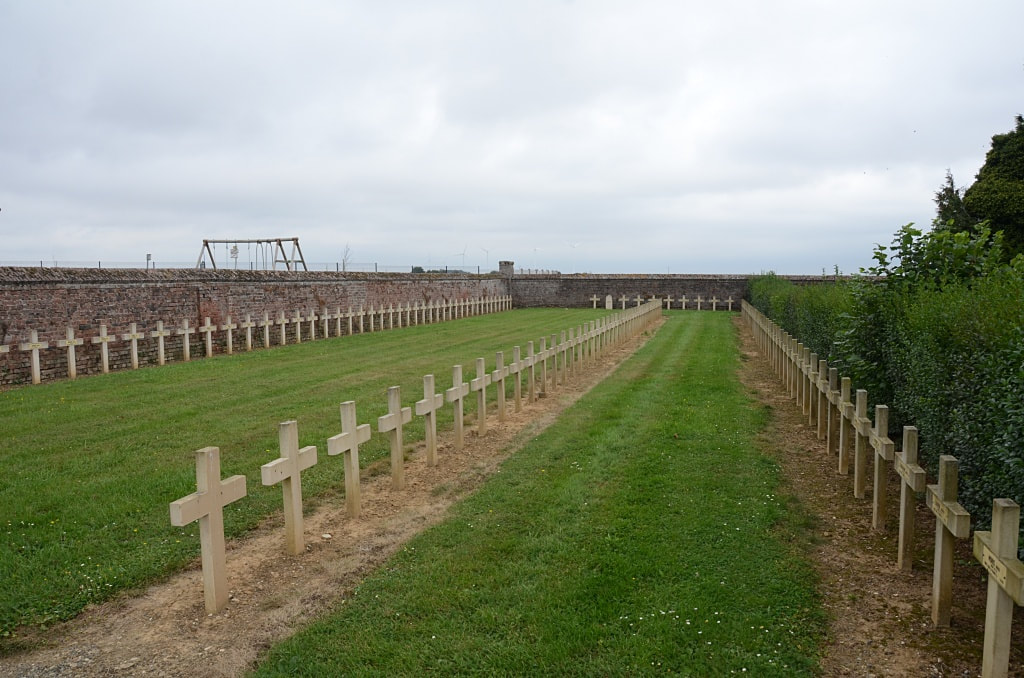