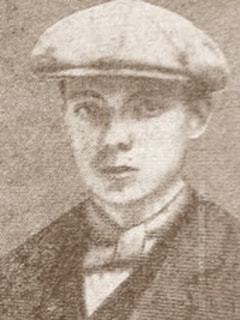 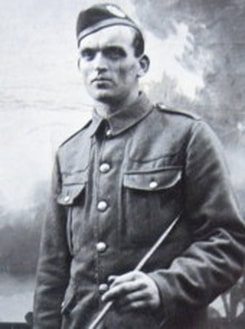 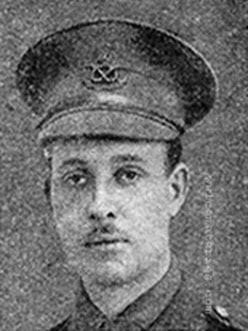 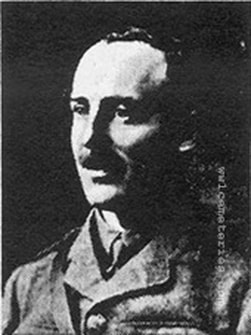 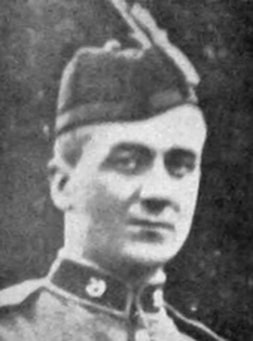 After serving an apprenticeship (I don't know what) in Biggar, Lanarkshire, he went to London as a travelling salesman. In the 1911 census he was living as a lodger at 86 Grove Lane, Camberwell, London SE, and working as a 'Draper's Assistant'.
William joined the 14th Bn London Scottish Regiment as Private 1455 prior to the outbreak of WW1. He went to France on 15 Sep 1914, was wounded in November 1914, and was invalided back home. He rejoined his regiment in France in March 1915, and on 18 Sep 1915 was gazetted to the 1st Bn Black Watch, and was commissioned as 2nd Lt. He fell in action at Hulluch, France, during the Battle of Loos. He was 25 years old. His remains were never recovered and he is commemorated on Panels 78 to 83 at Loos Memorial, France.

Born 6 Feb 1890, at Drochil Cottages, Newlands, Peeblesshire.
​
Son of John and Christina Ballantyne.
Click on images above enlarge to enlarge 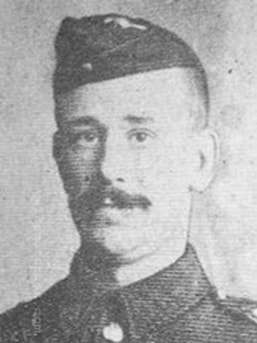 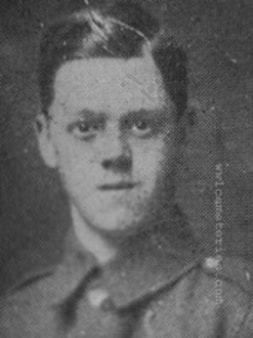 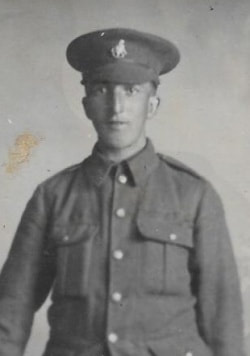 There is an interesting account of the events leading up to the 25th September and the great loss of lives suffered on that particular morning on the following link: Click Here

Charles Henry Bolt's brother John Gordon Bolt also saw action in WW1 but survived despite a bullet hitting him which his wallet appeared to stop or deflect. Amongst the bundle of photographs, postcards and letters was this photo of his brother Charles and as you can see there is damage caused by the bullet. This incident must have happened sometime after 23rd December 1917 as there is a Christmas postcard with that date. 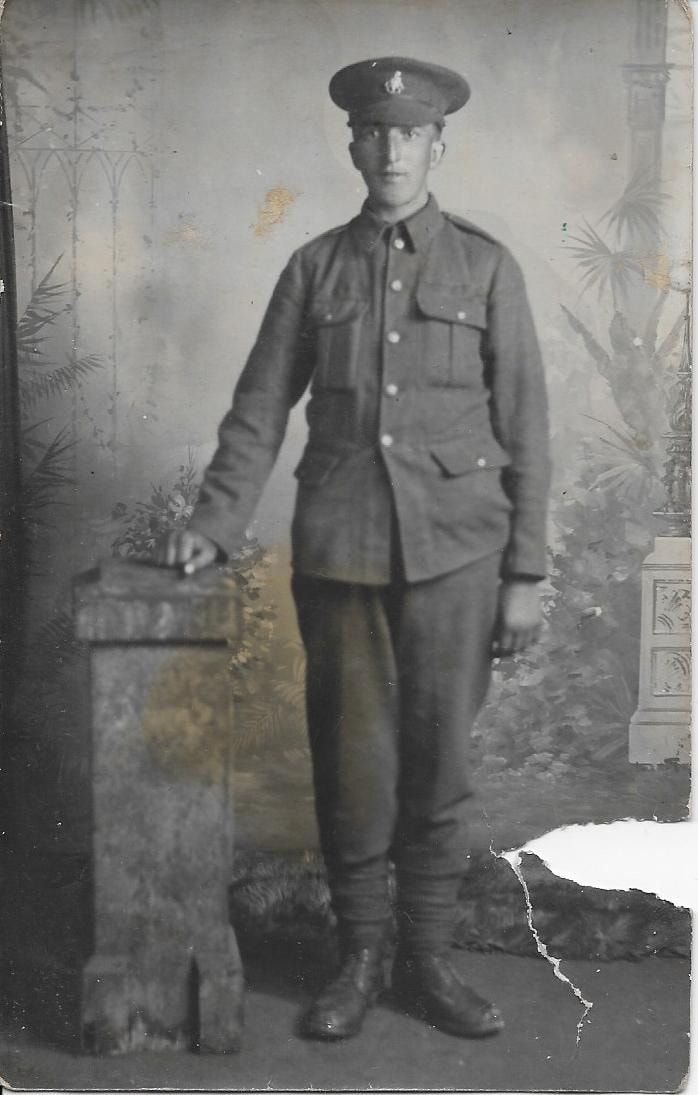 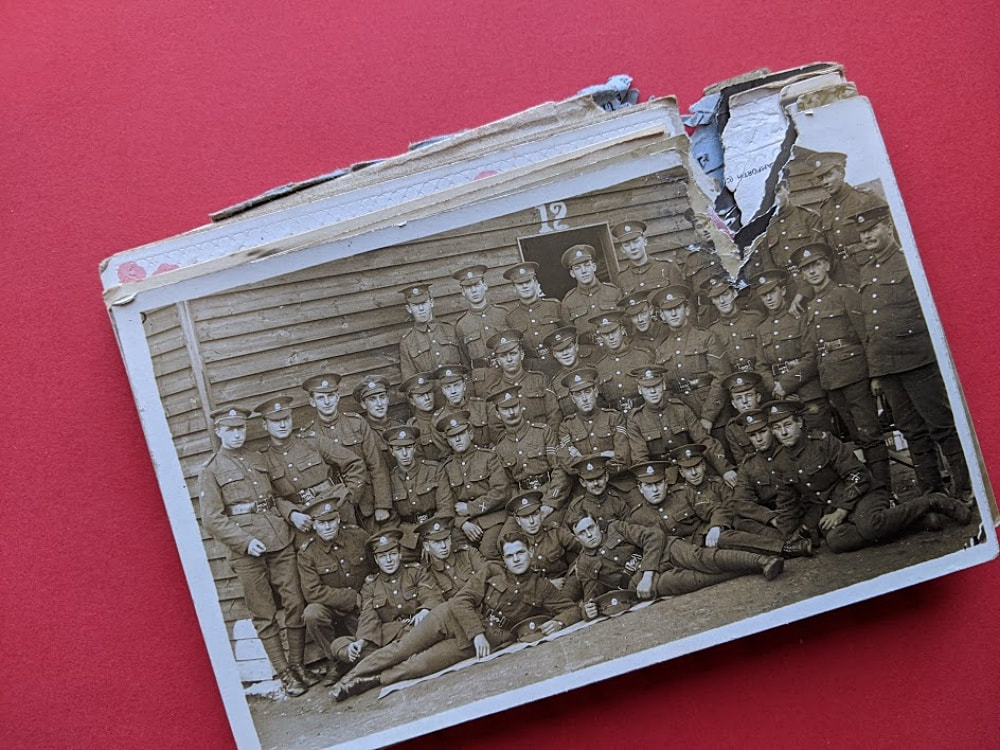 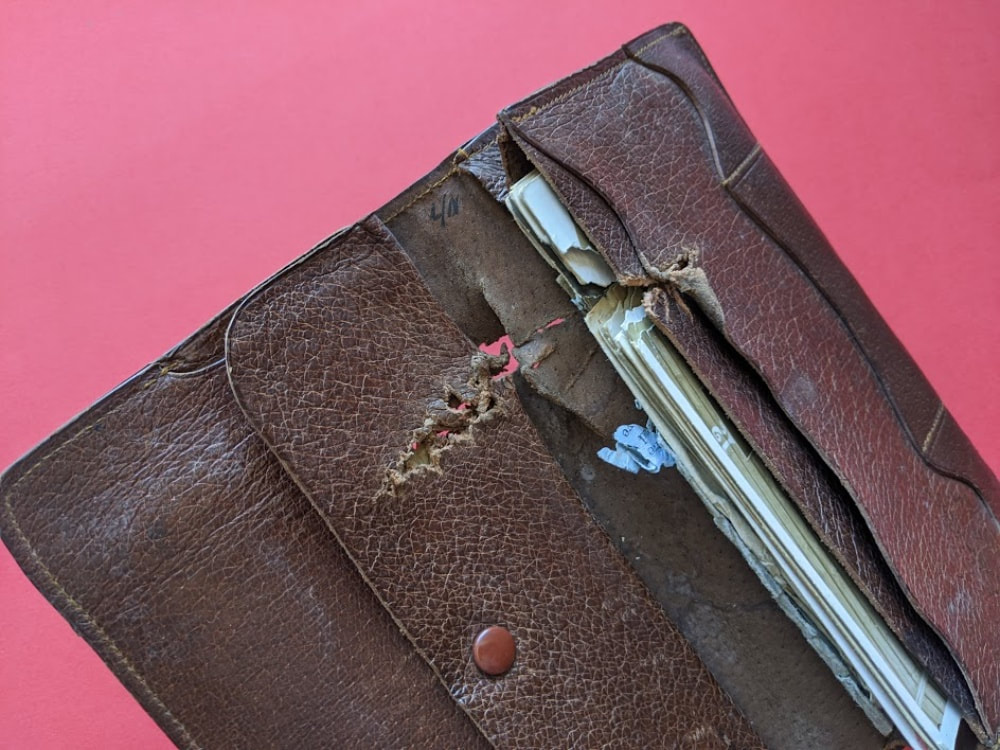 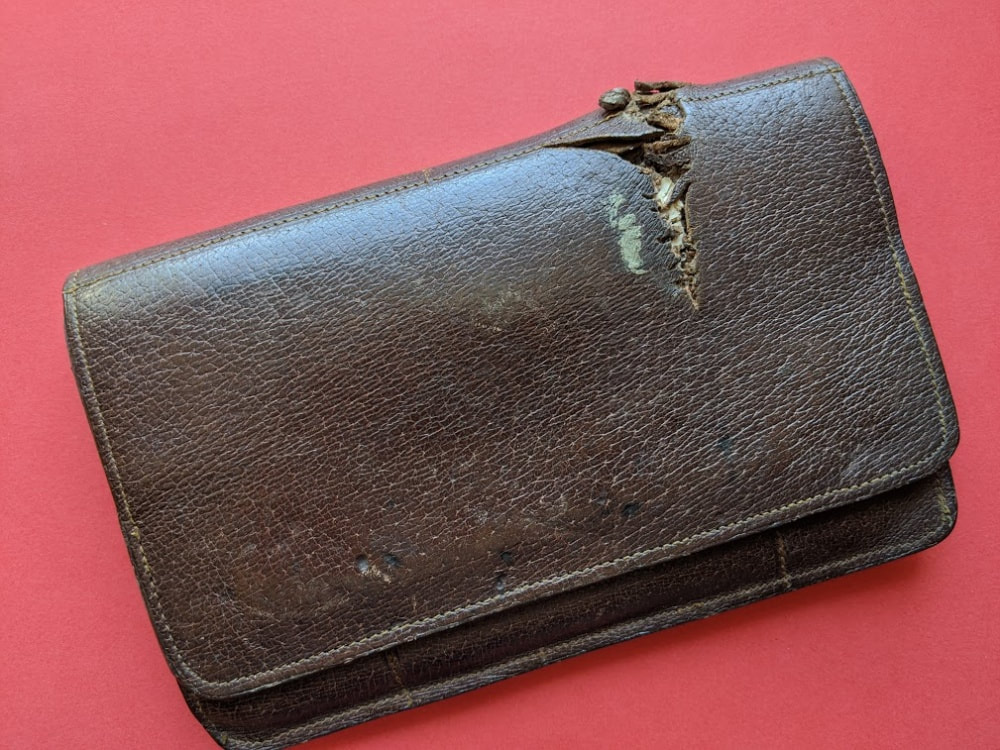 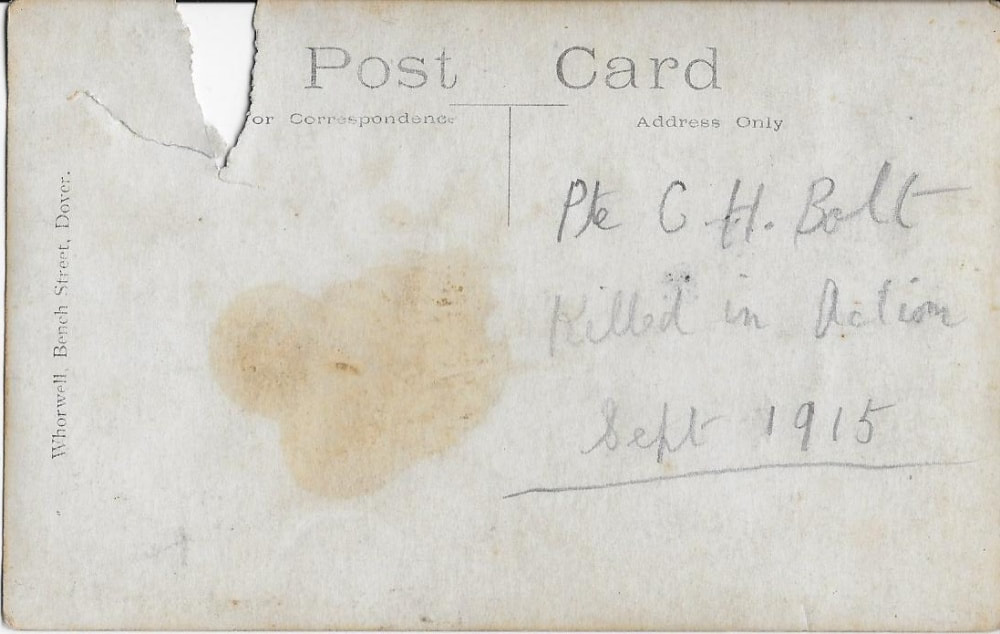 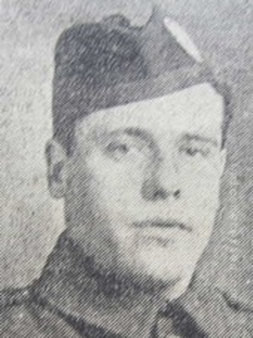 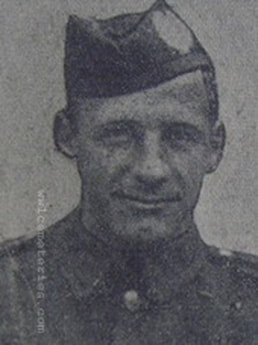 Son of Mrs Burrows, 70 Railway Street, Nelson, Lancashire.
Prior to enlisting in November 1914, he worked as a doubler in the employ of Messrs. J. Nelson & Co.

Fred was killed in the attack on 25th September, 1915, along with another Nelson lad, Rennie Higson. Private Higson's cousin, William Wilton, who also served, wrote that both Fred and Rennie had been killed and were buried together, neither man's remains were identified after the war. 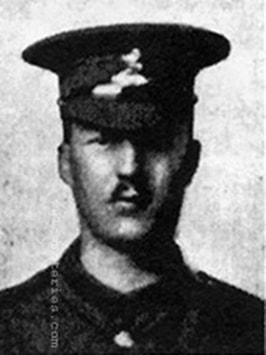 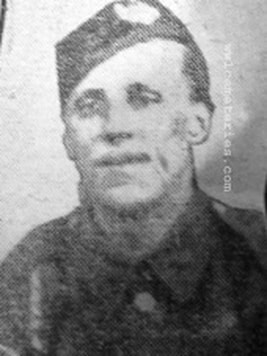 David enlisted in Burnley and prior to this was a butcher in Blackburn.

Prior to enlisting, Austin was a weaver at Messrs. Preston's, Burnley Lane, Shed. Last reported as "Wounded and Missing."