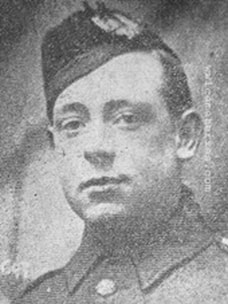 Prior to enlisting he was a twister at Messrs. Tunstill's Trafalgar Mill, Burnley 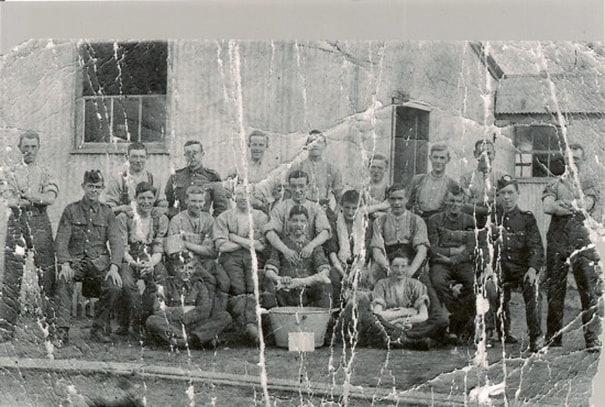 James was killed by an Artillery shell during the battle of Loos, he is among the Memorial of 20,000 Officers and Men whose bodies were never found. James was from Kirkintilloch near Glasgow in Scotland, he was part of a large family and enlisted when he was only 16 yrs of age.


Picture courtesy of Great Nephew Robert A Neilson. (James is in this picture but Robert has not been able to identify him) 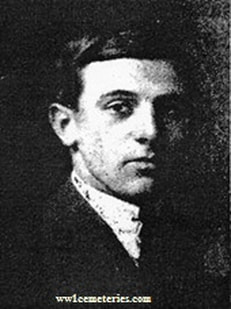 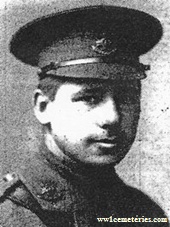 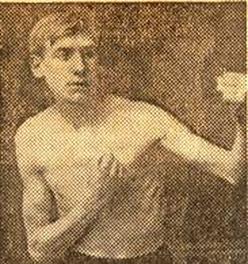 He was born on 15 October 1895, the youngest son of Robert and Eve Harrison of Hanley, Stoke on Trent.

He was killed on 13 October 1915 on the attack on the Hohenzollern Redoubt at the very end of the battle of Loos and is commemorated on the Loos Memorial at Dud Corner Cemetery.

The family had a strong boxing tradition and one of his elder brothers, Tom Harrison, was to become the British and European Boxing Bantamweight Champion, 1921-23.

Picture Courtesy of Robert Harrison of London, David Harrison was his Great Uncle. 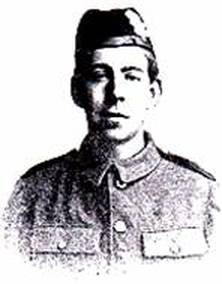 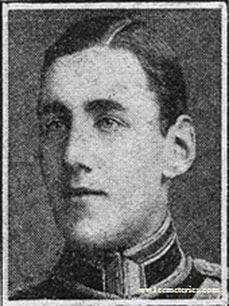 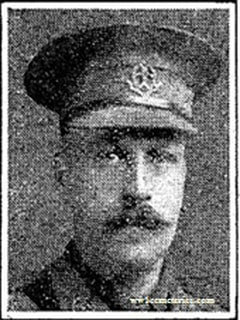 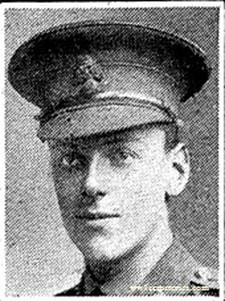 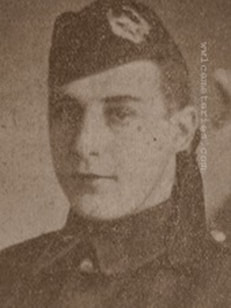 Son of Mrs. Mary Jane Higson, of 44, Regent St., Nelson, Lancs. His brother Morris also fell and also has no known grave, he is commemorated on the Ploegsteert Memorial.

Prior to enlisting he was employed as a weaver at Messrs. Mather Bros., Clover Mills, Nelson.

Rennie was killed in the attack on 25th September, 1915, alongside another Nelson lad, Fred Burrows. Rennie's cousin, William Wilton, who also served wrote that both men were killed and buried together. Neither man's remains were identified after the war. 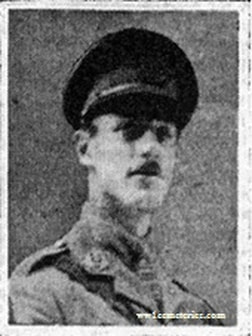 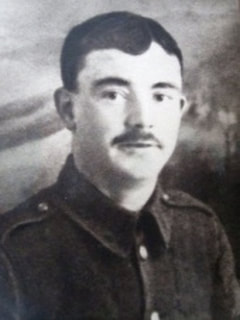 Information/picture submitted by John Barry Hodges, Grandson of this soldier. 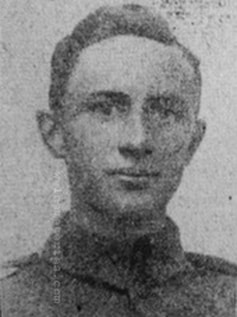 John was killed two days before his 21st birthday. 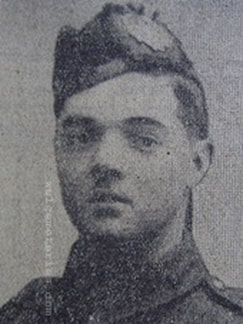 
His parents later produced a memorial silk, the verse read;

Nameless his grave on a battlefield gory
Only a cross o'er a mound of brown earth;
Dead in the pride of his youth and glory.
Far from his home and, the land of his birth.


None near to mourn him, save willows, that weeping.
Bend o'er his grave, where flow'rs springing anew,
Cover the place where a hero lies sleeping,
Silently falling their teardrops of dew.


Silently the shades of evening,
Gather round my lonely door;
Silently they bring before me,
A face which we shall see no more.


How such Holy memories cluster,
Like the stars when storms are past,
Pointing up to that far heaven,
Where we hope to meet at last. 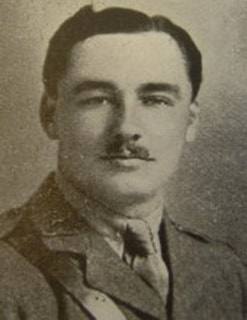 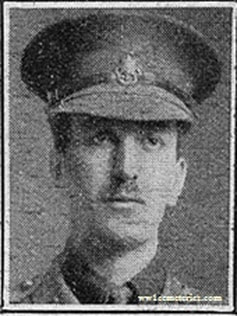 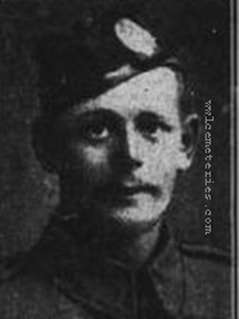 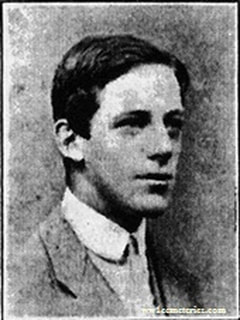 Remembered with honour by his nieces, Mary, Rena and Betty

In 1912 at the age of thirteen Walter had bravely attempted to save the life of an Ipswich man from drowning, the local Press recorded that Walter was commended for his efforts by the Coroner and was awarded a purse of money. Suffolk Rgt records show Walter as having enlisted 1914, he was just 15.

Remembered with Honour by his Nephew Derrick Palmer and Family.