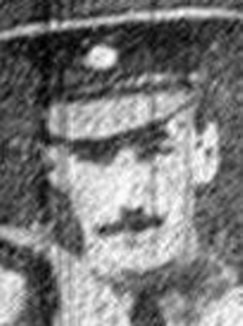 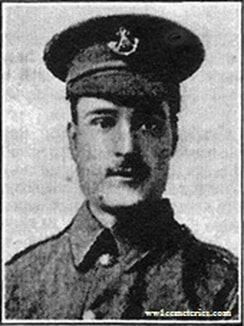 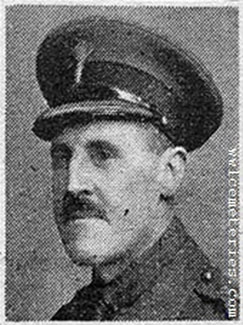 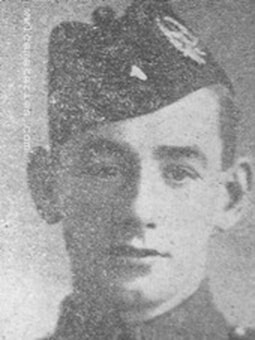 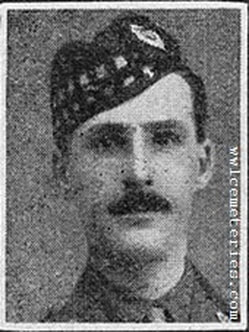 Son of the late William and Jemima A. Penney. 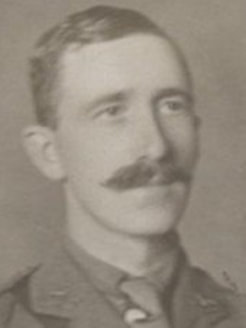 My grandfather enlisted on the 21st March 1897 at Manchester into the Grenadier Guards. He served in South Africa and was awarded the Queens South Africa medal with bars for Wittergen, Transvaal and Cape Colony, also the Kings South Africa medal with bars for 1901 and 1902. At the outbreak of WW1 he was a Colour Sergeant in the Grenadier Guards and on the 9th Oct 1914 he was Gazetted as a 2nd Lt. in the Royal Warwickshire Regt.
​
He landed in France on the 23rd November and the War diary of the 2nd Battalion records that he joined them on the 2 December 1914 near Fleurbaix. He fought at Neuve Chapelle, Festubert and Givenchy. He was mentioned in Despatches by Sir John French dated 30th Nov 1915. He was an acting Captain from Feb 1915 until July 1915 and was killed on the first day of the battle of Loos, 25th September 1915.  His name is recorded as Lieutenant J Pennington on panel 22 of Dud Corner Cemetery, Loos, but his three WW1 medals were awarded to him and engraved with  the rank of Captain.

He left a wife Lilian, son John and daughter Marjorie. 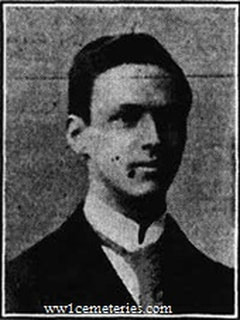 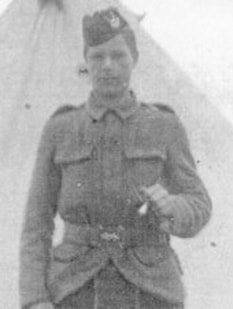 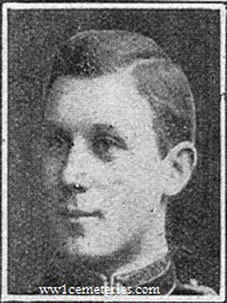 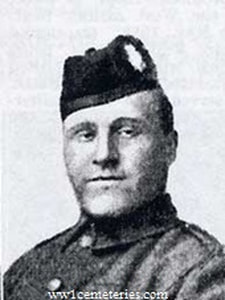 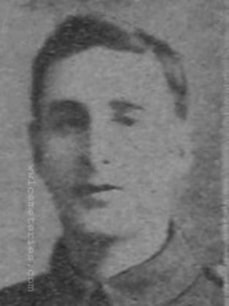 
Husband of Mrs Procter, 16 Abbey Street, Burnley and father of four children, he was employed at Towneley Collieries, Burnley prior to enlisting in May, 1915.
​
His death occurred when he and another man were patrolling the line, which was no more than a series of outposts, they became disorientated and he was heard to shout from close by the German wire. Shortly afterwards, shots were fired and nothing further was ever seen or heard of Albert.