The village of Malonne is located south-west of the town of Namur on the N90. From the motorway E411/A4 which runs between Namur and Brussels turn off at junction 15 onto the N90 direction Namur. Follow the N90 over the river and through the town in the direction of Floreffe. Turn left into the village of Malonne along the main road called Fond Du Malonne, take the third turning on the right called rue des Monasteres and then second left into rue des Champs De Malonne, the cemetery is along on the left. The graves are located along the main path to the left and on the right of this path. 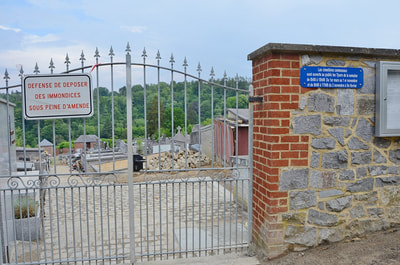 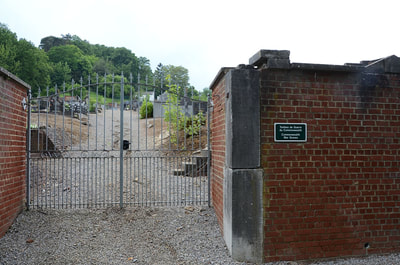 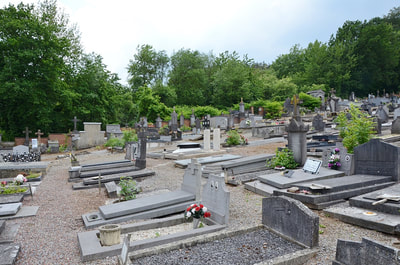 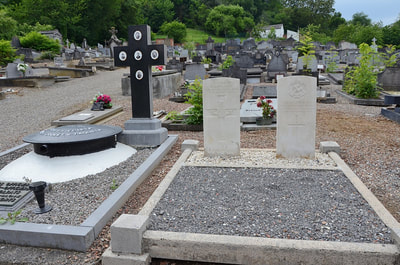 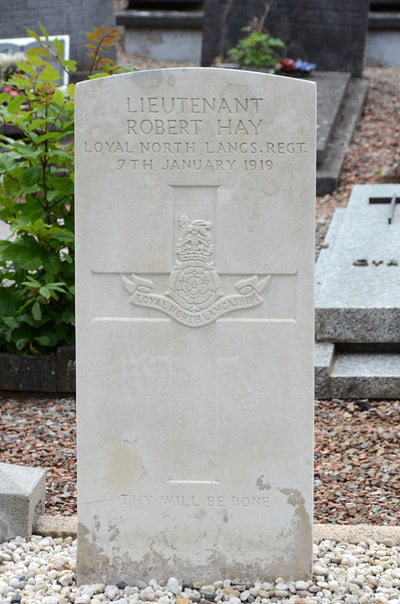 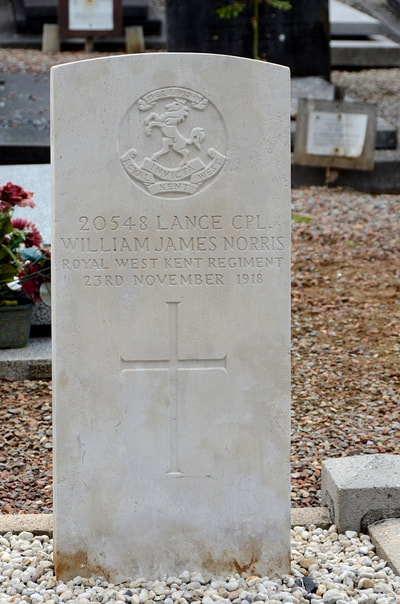 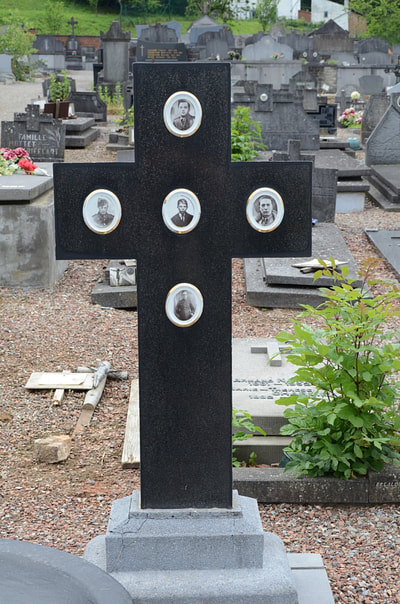 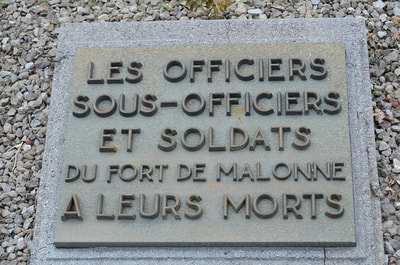 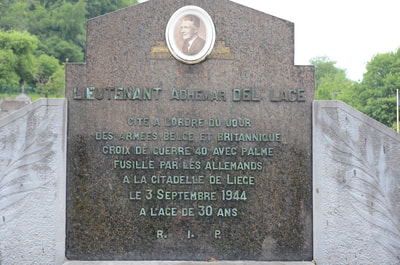 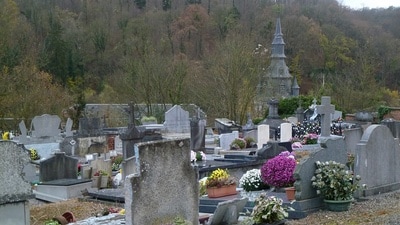 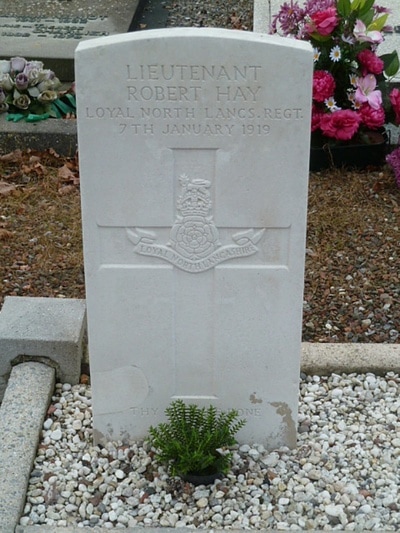 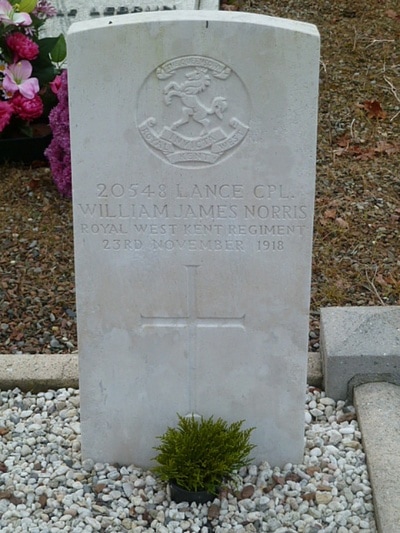