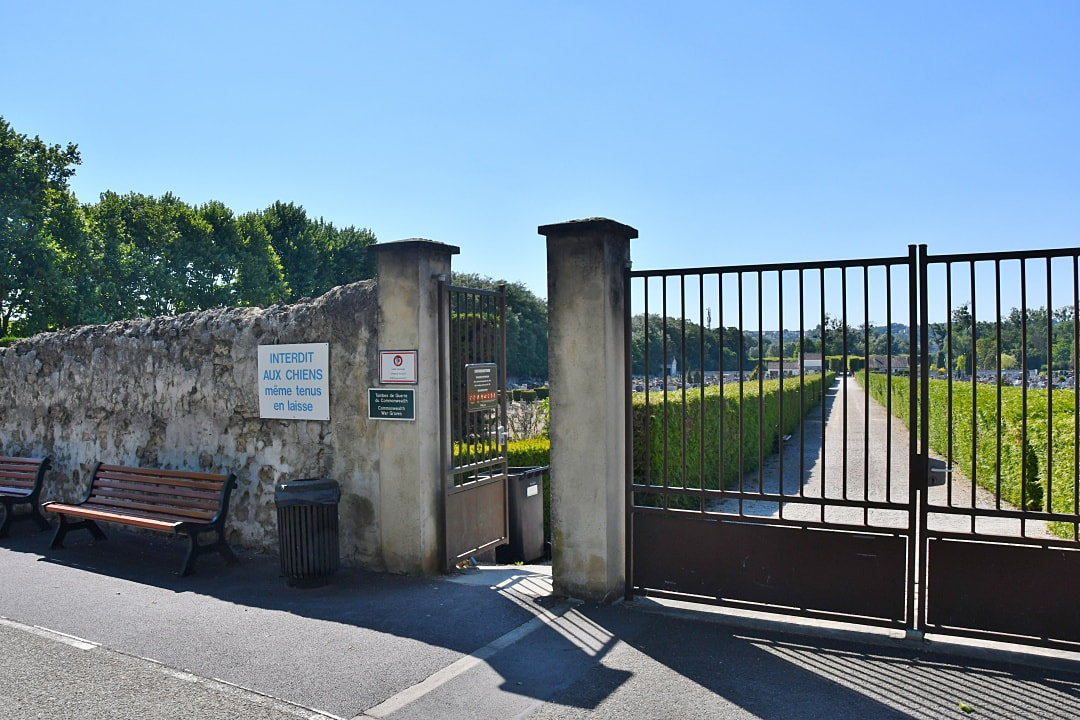 Meaux New Communal Cemetery is east of the town. The military plot in the south-east part of the cemetery. 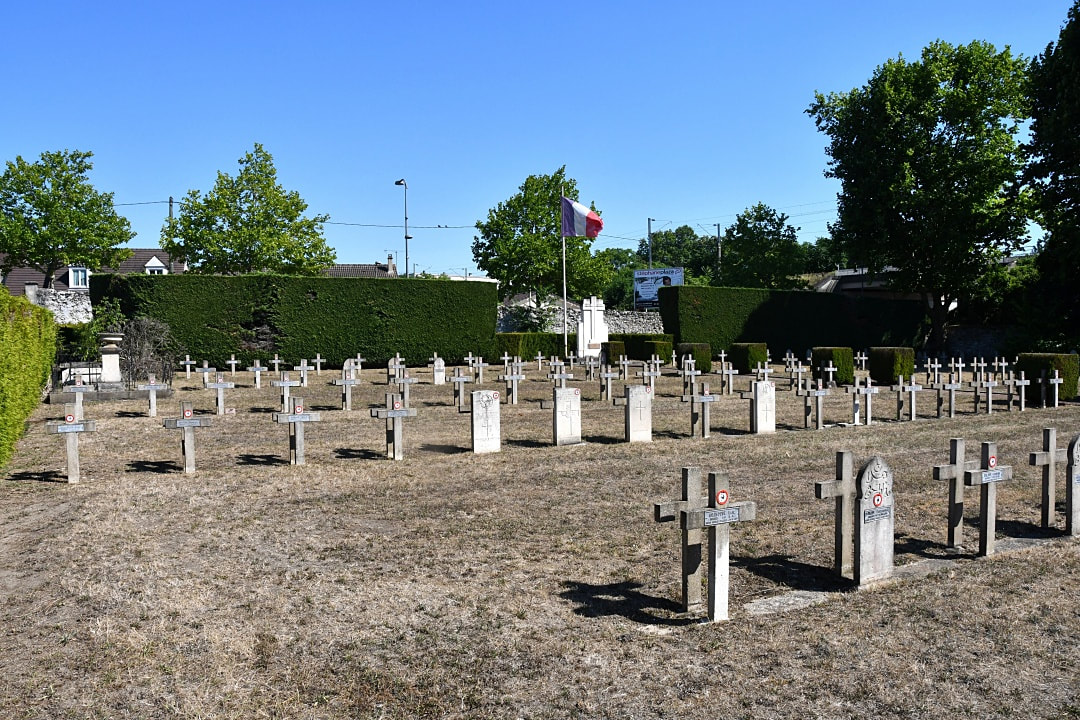 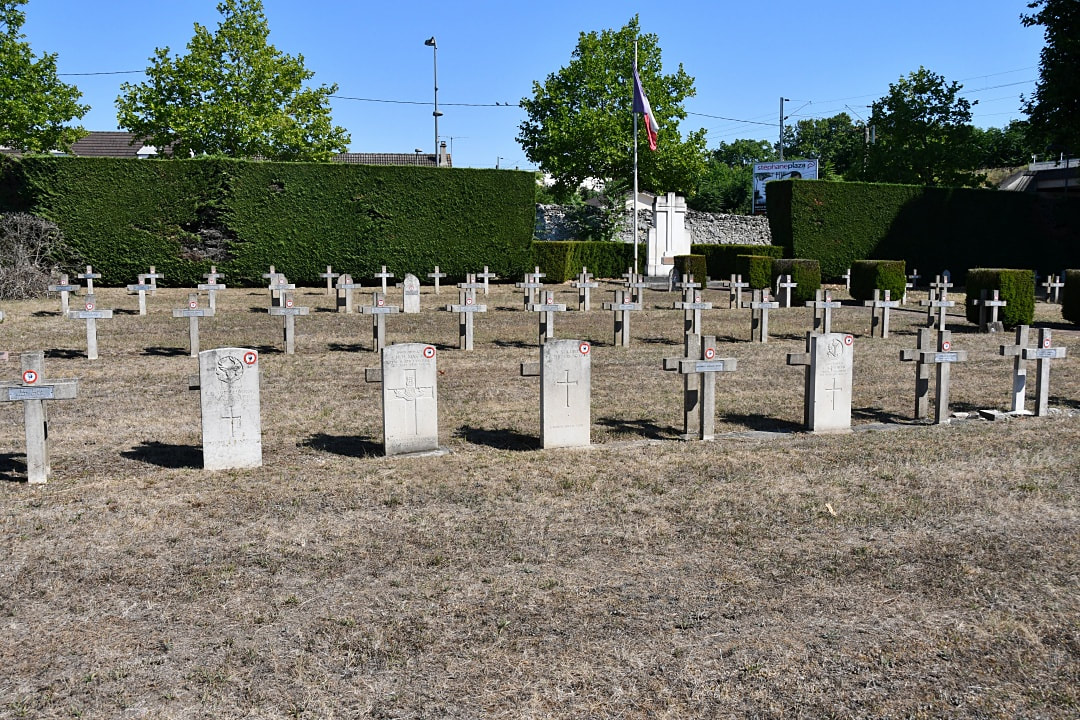 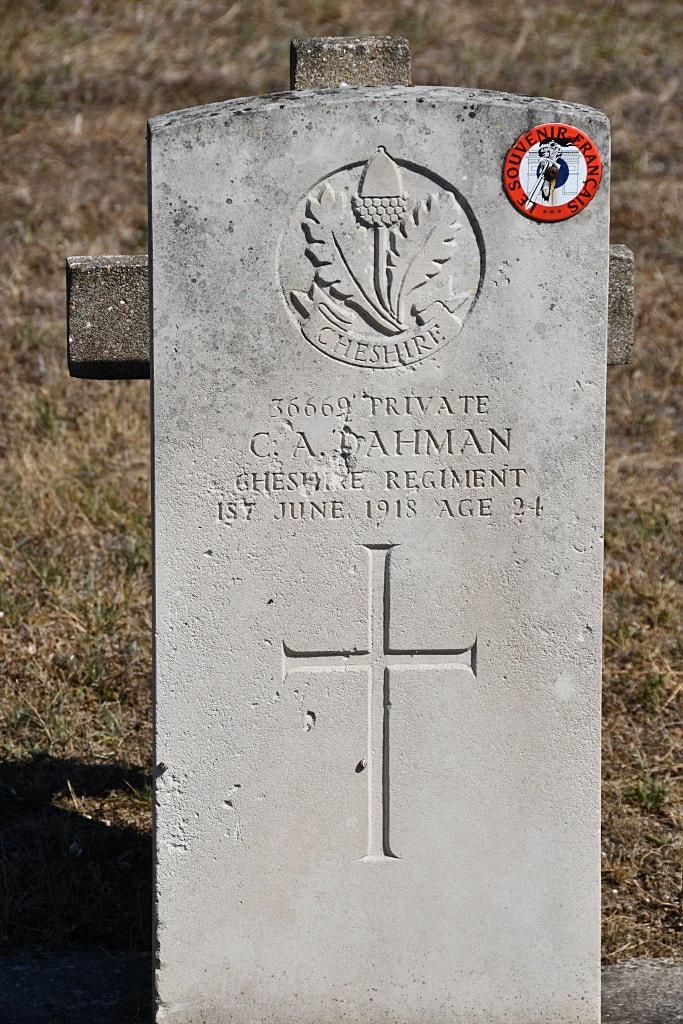 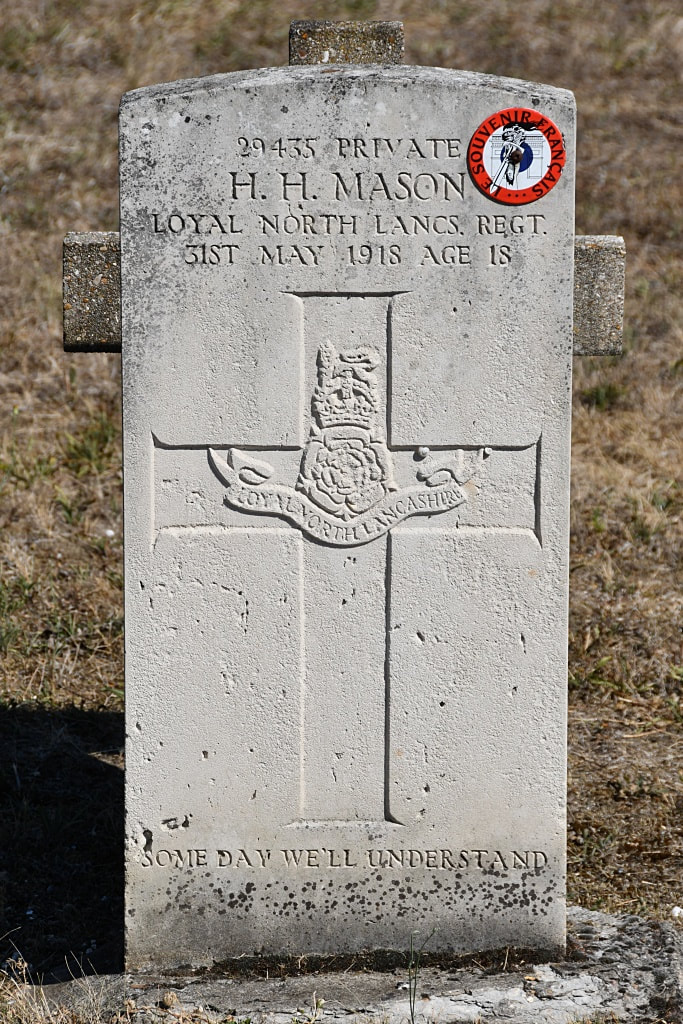 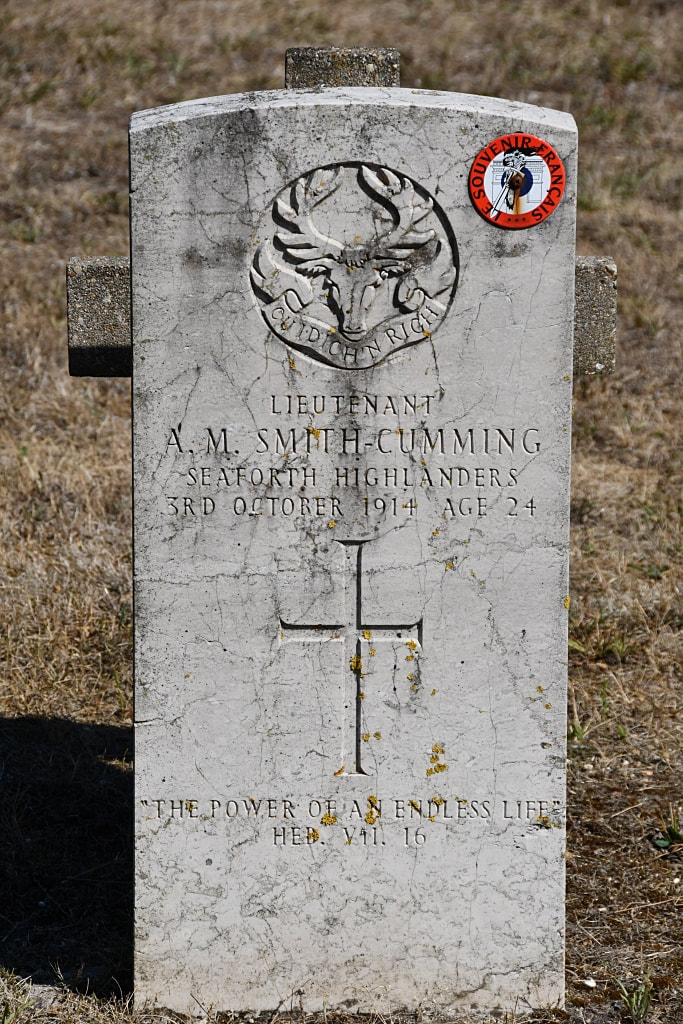 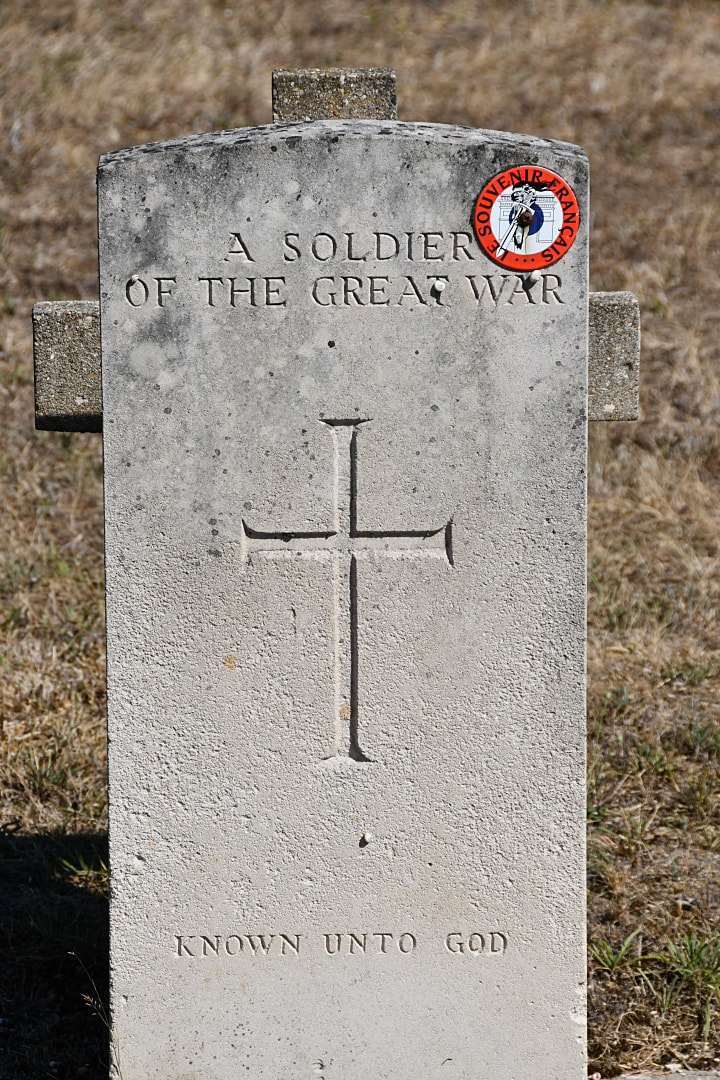 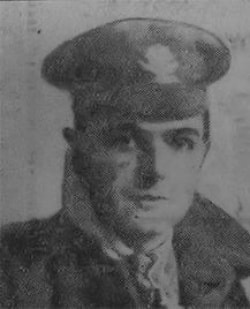 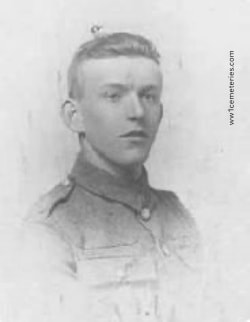 Only son of John Horsley Mason and Christina Oliver Mason, of Rothbury, Northumberland.

His headstone bears the inscription "Some Day We'll Understand 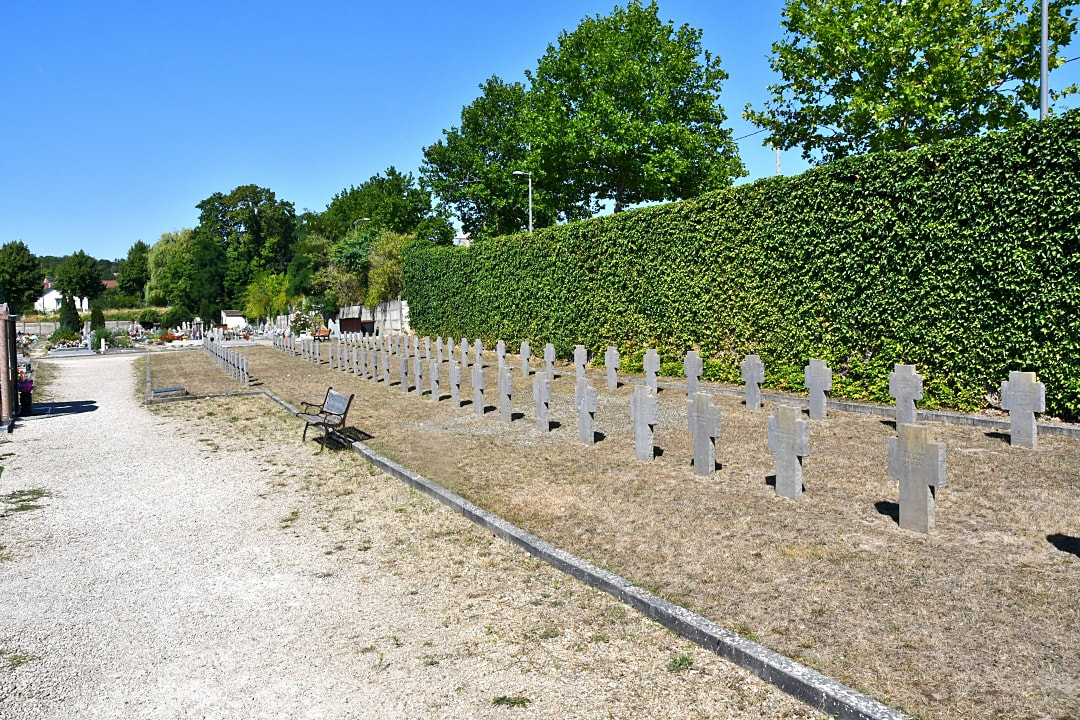 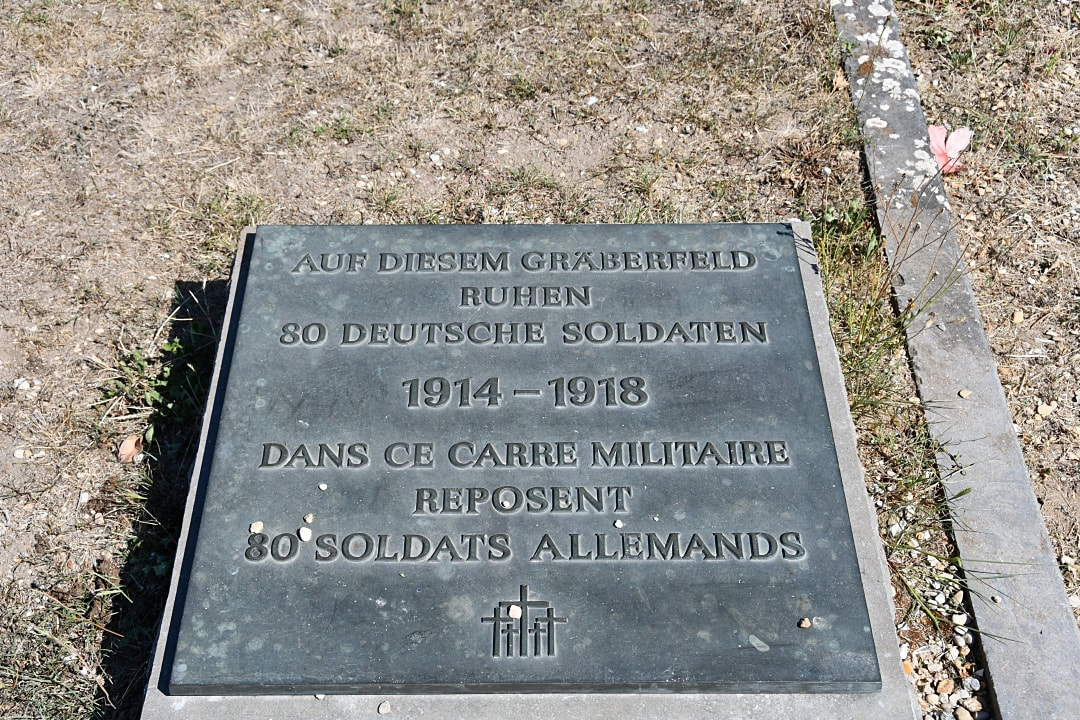 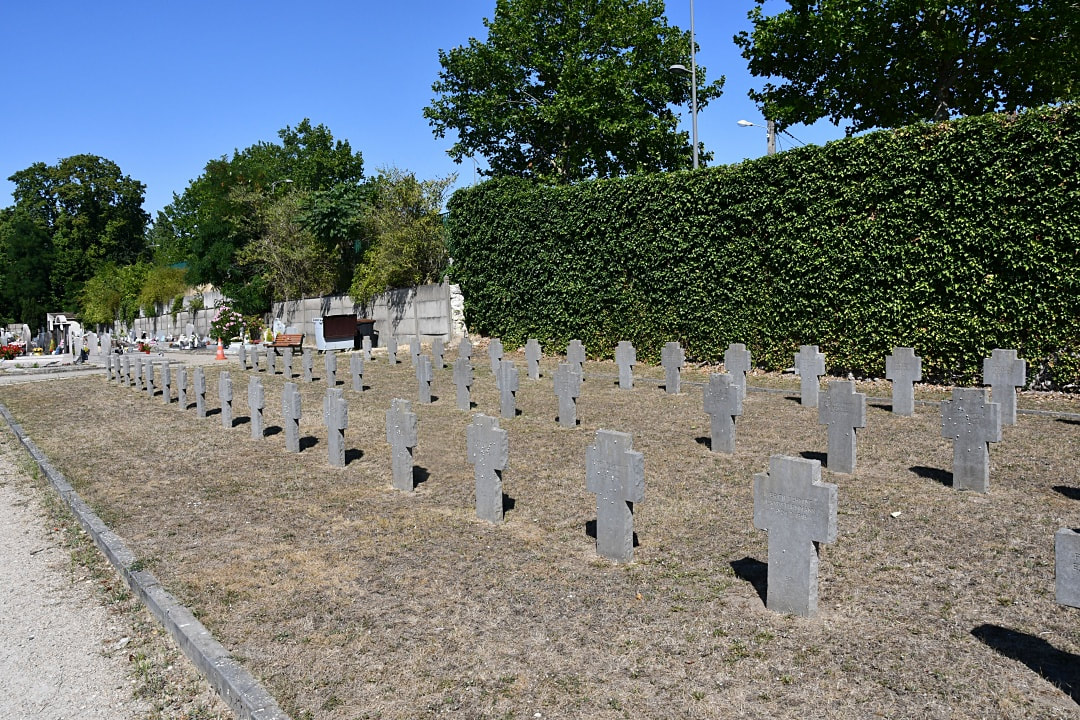 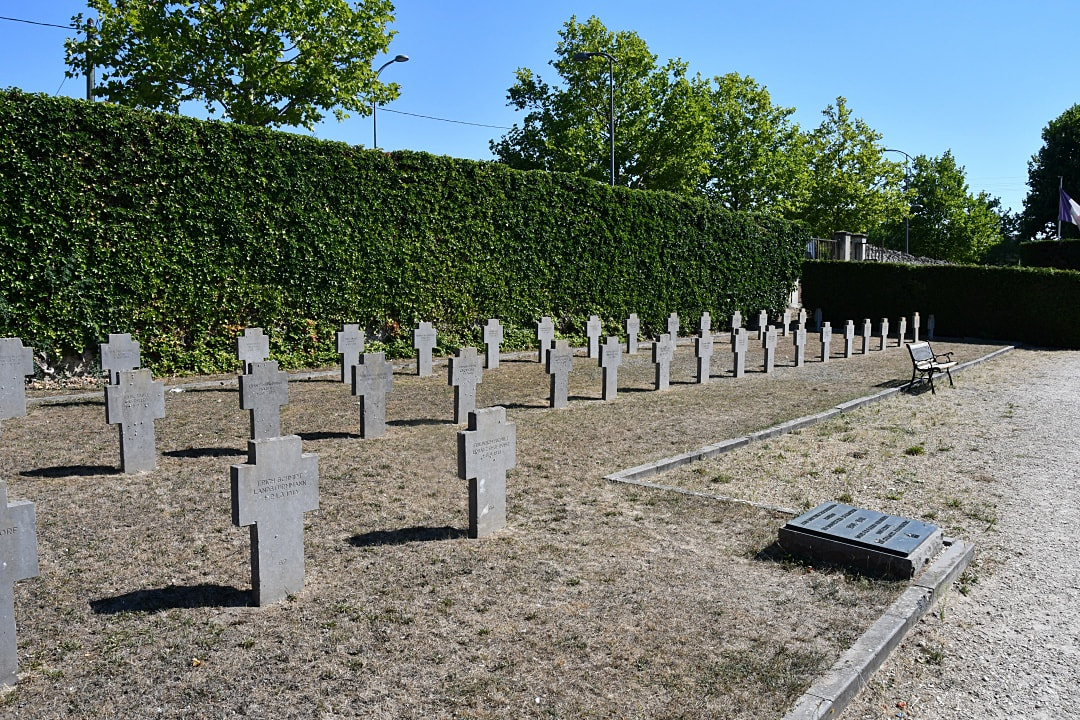 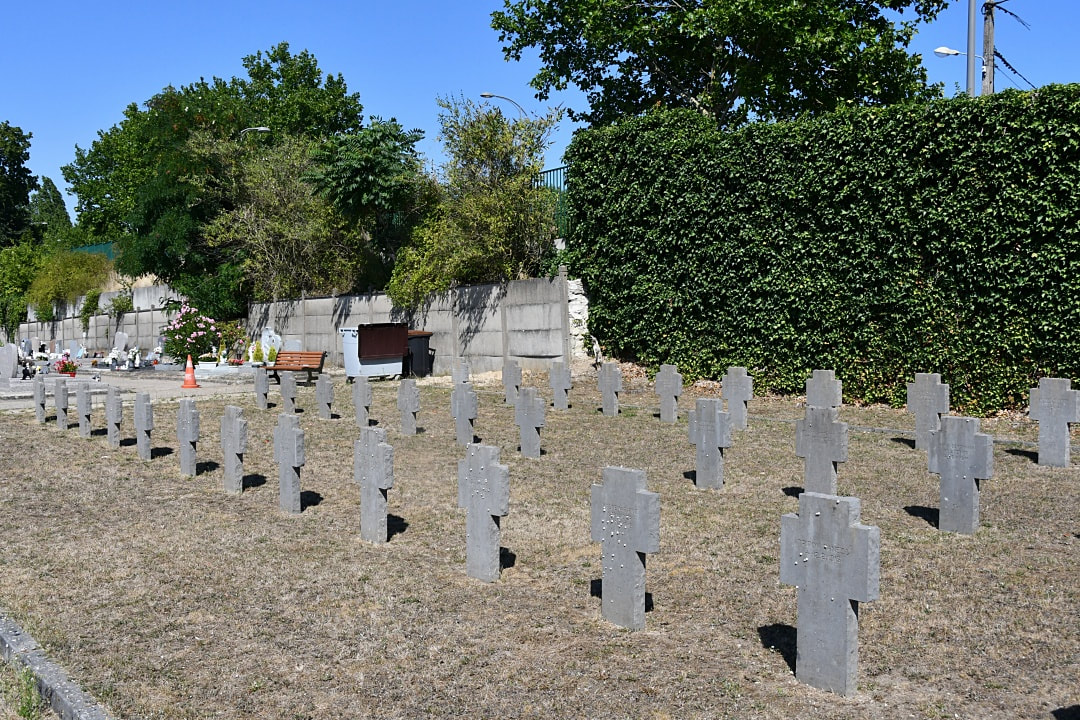 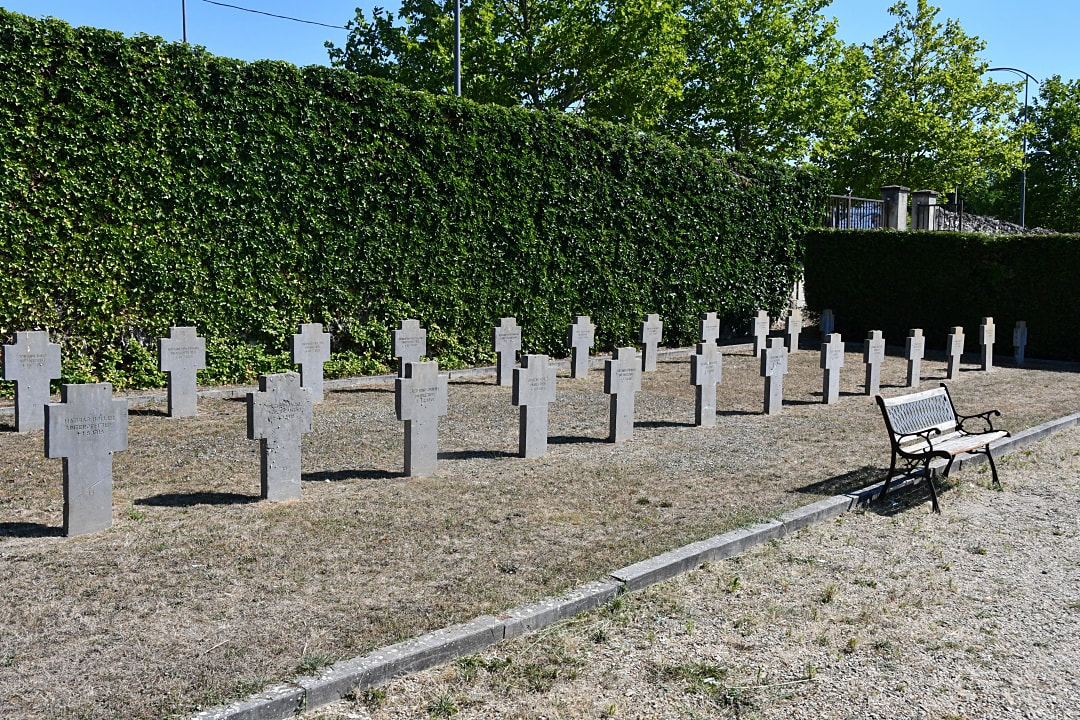 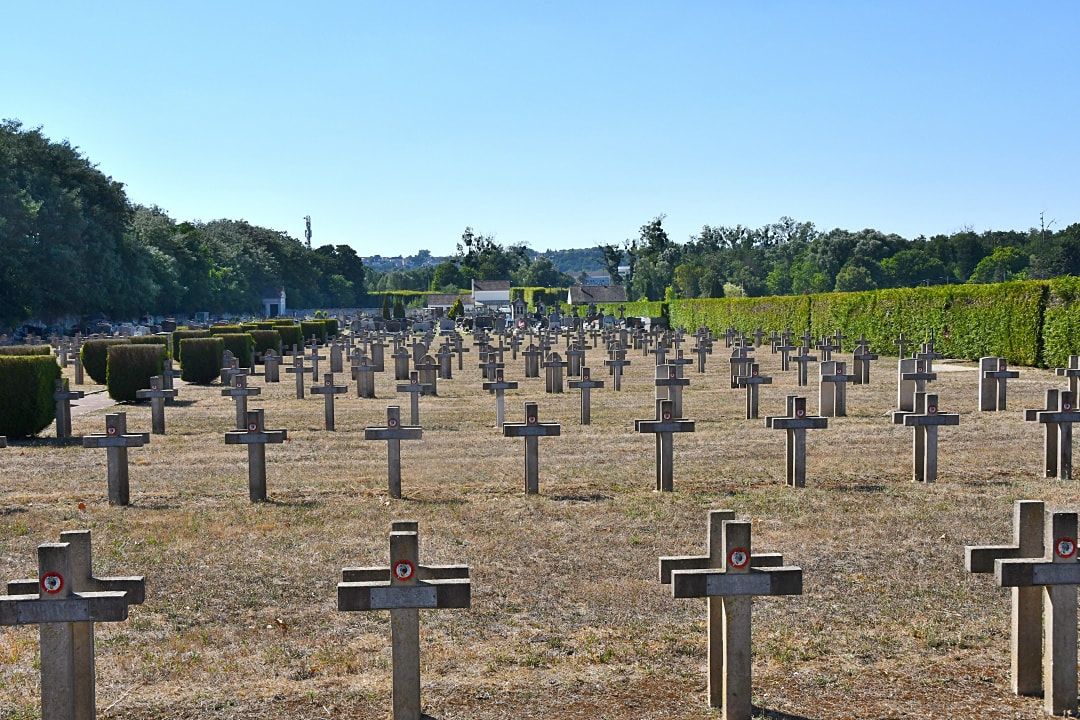 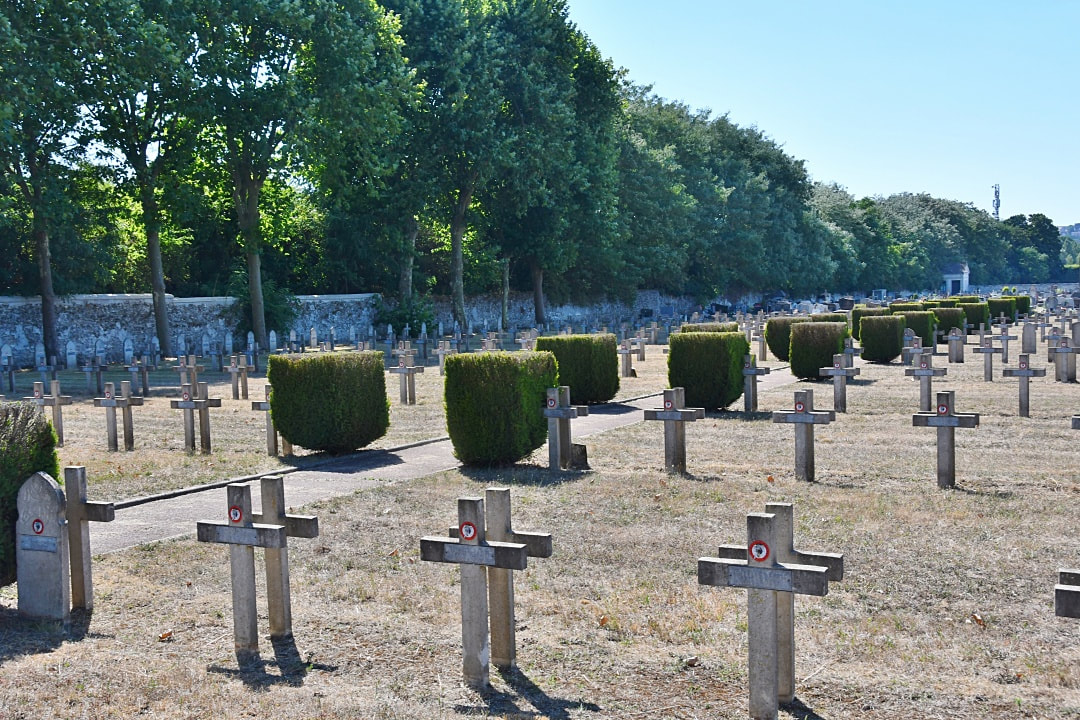 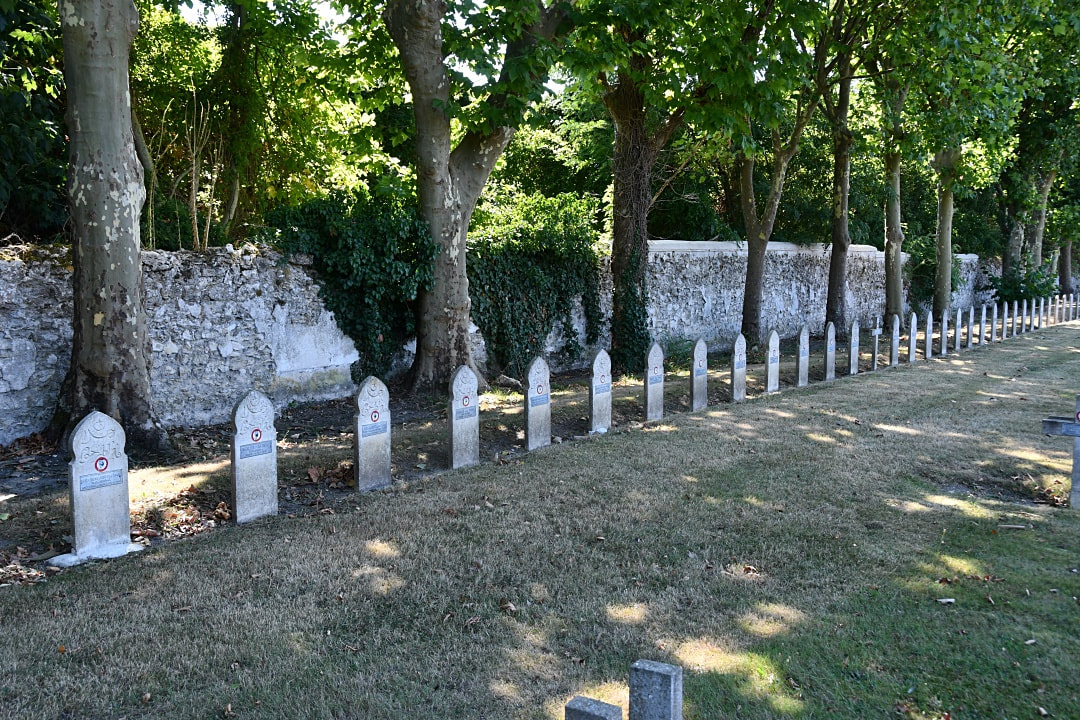 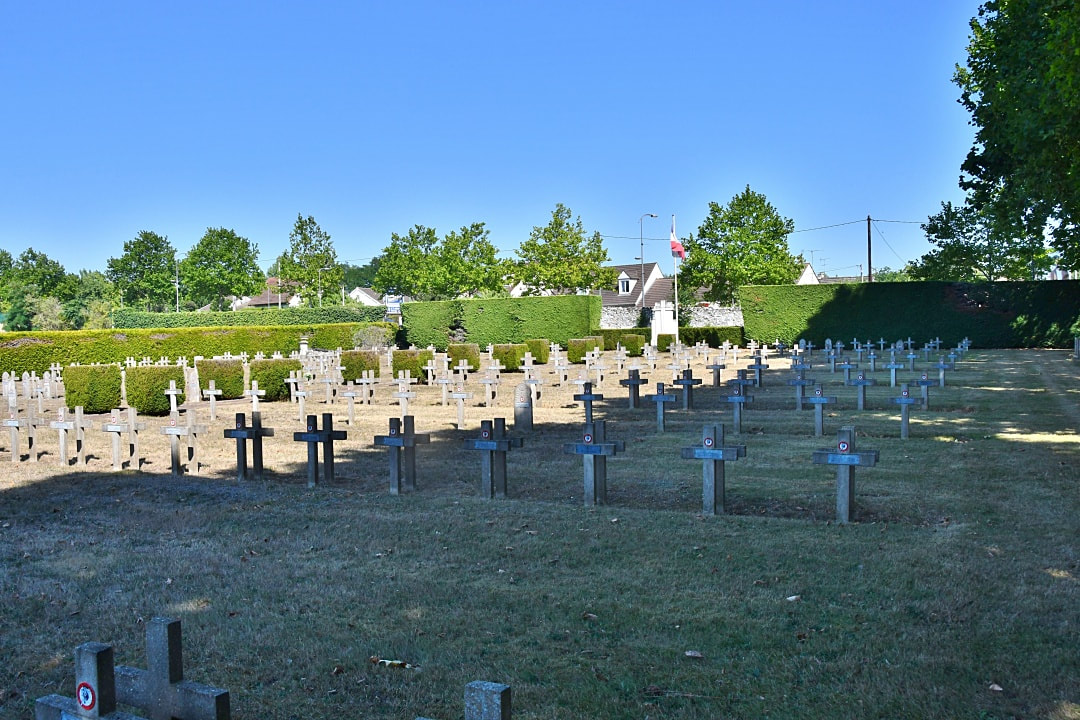 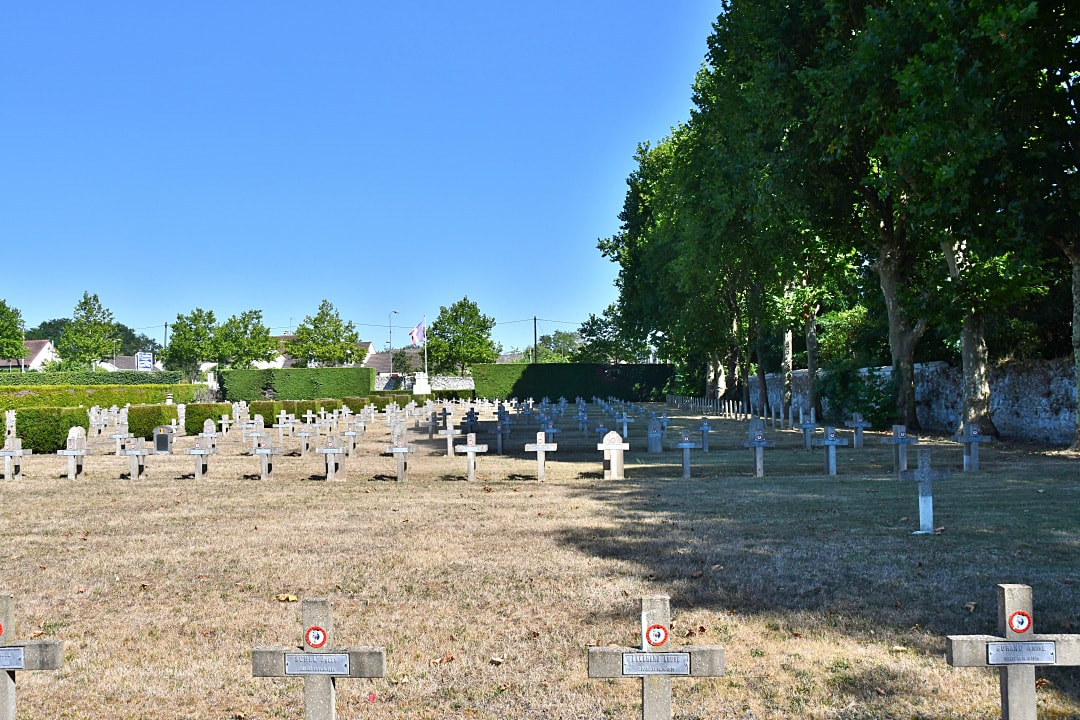 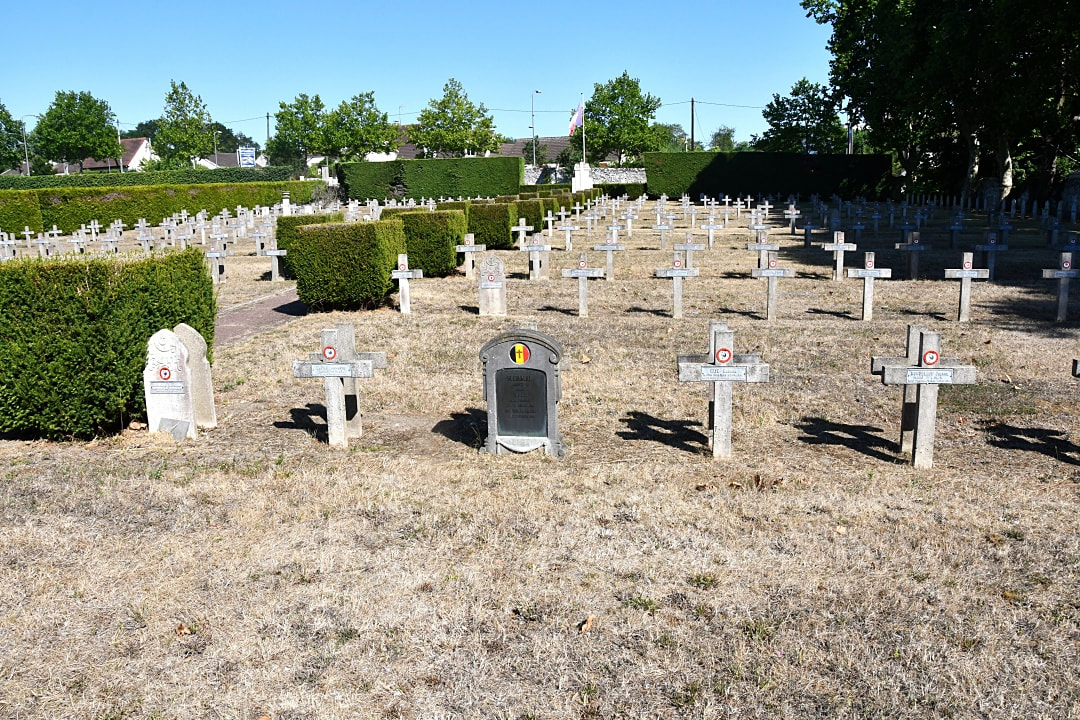 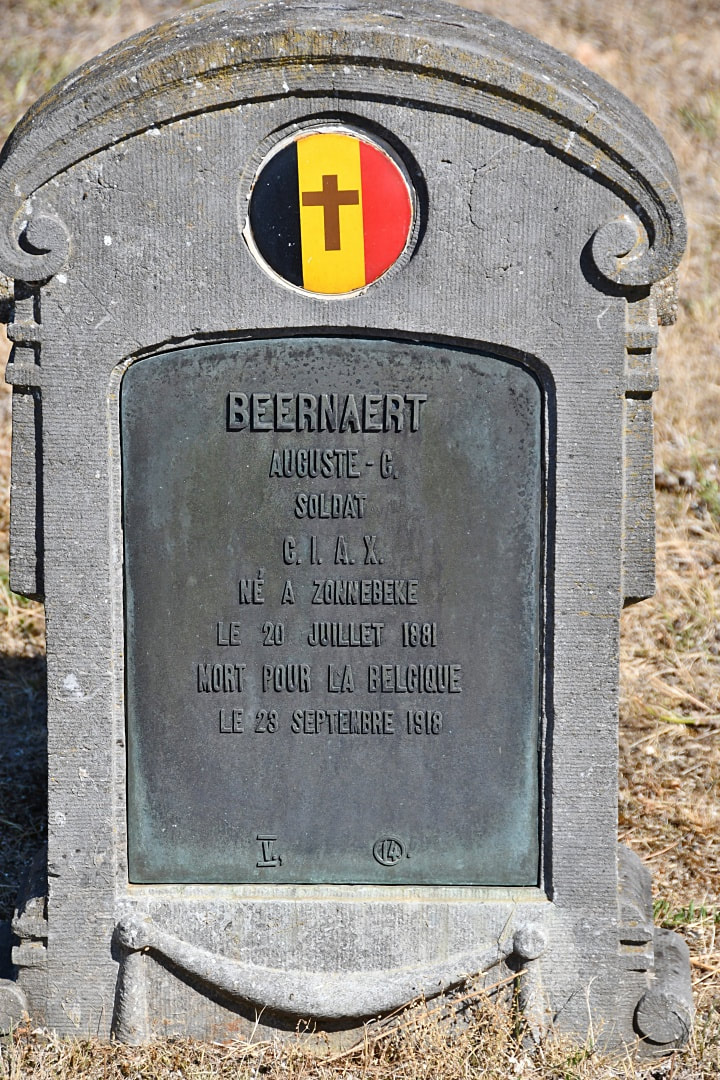 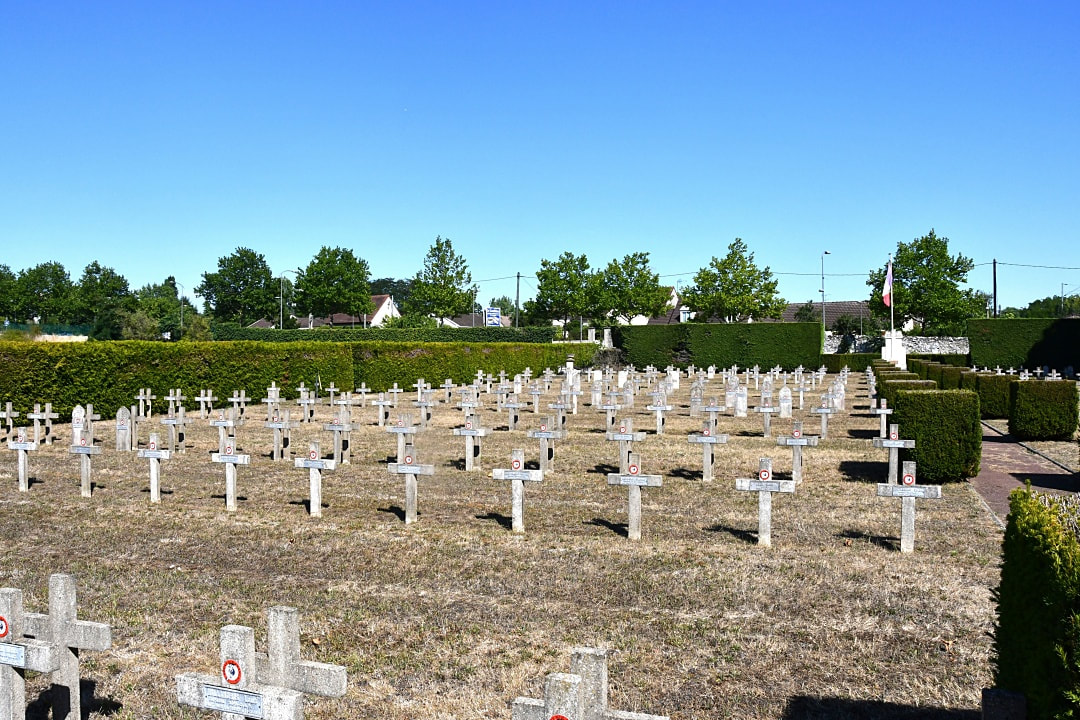 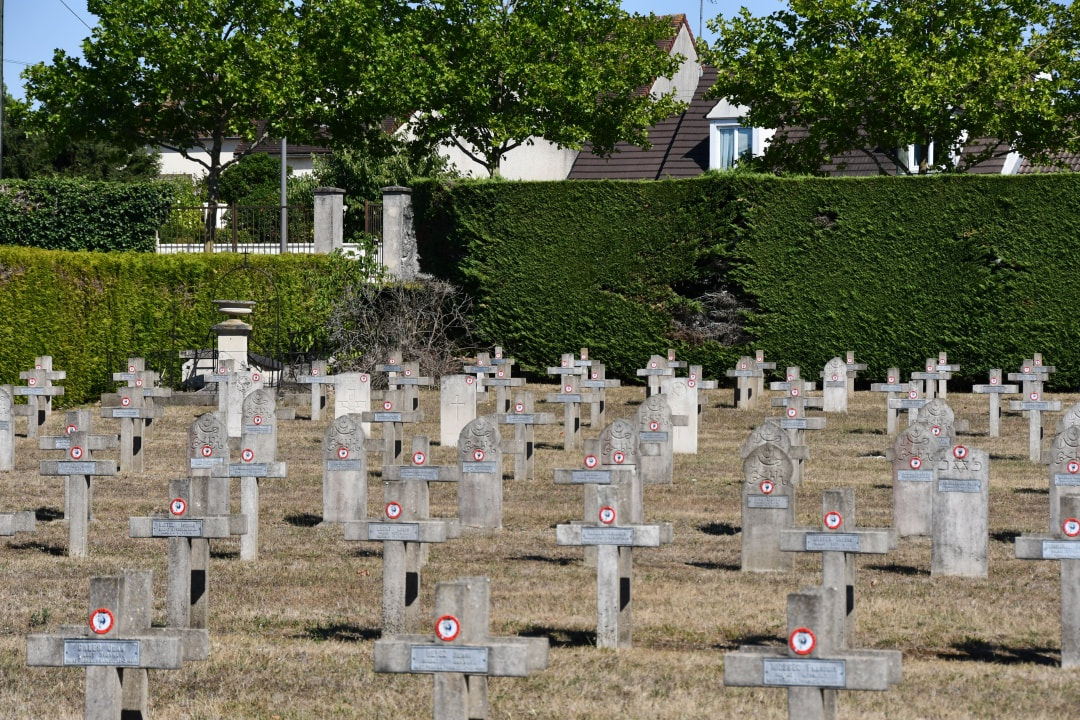