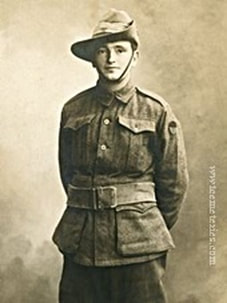 Son of Harry Hensley Ingle, of Rosedale, Victoria, and the late Jane Ingle. 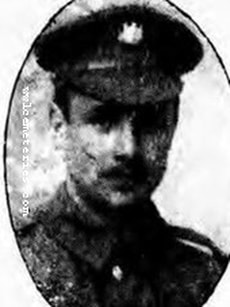 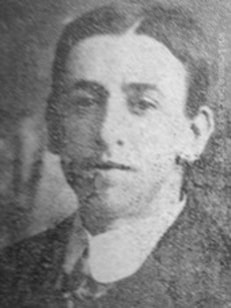 
Son of the late George and Susannah Jagger; husband of Elizabeth Jagger, of 5, Carr St., Burnley. 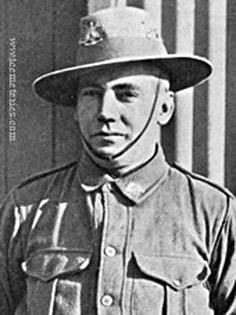 Son of Thomas and Martha Jarrott, of Myrrhee, Victoria. Native of Moyhu, Victoria. 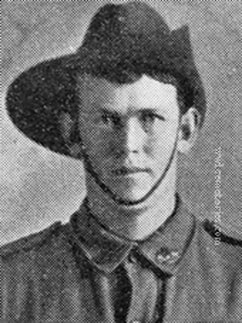 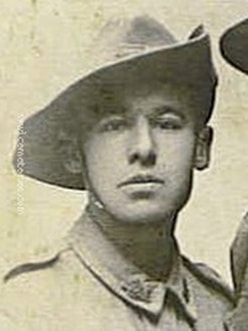 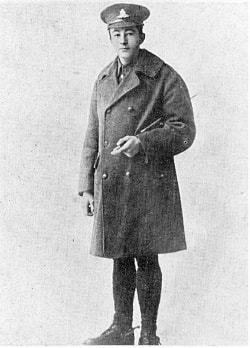 
The information below supplied by 'The Ellesmerian Club', the alumni organisation for Ellesmere College where Claude was a pupil.

Claude Saul Jones, the younger son of John Benjamin and Annie Jones, was born in Wallasey on 20thSeptember 1897. His parents soon went to live and work in Rangoon, Burma and a great deal of his early childhood was spent in the care of his Uncle Rowland and his Grandmother in Birkenhead.

Claude, one of nineteen new boys, arrived at Ellesmere College on 26th January 1912 and entered the ‘Harold’ dormitory and Form III under the tutelage of Mr. H. C. Miller. He was to remain at the college for just under three years and in that time he represented his dormitory in hockey, cricket and football. There are very few records that refer to his academic progress but it is known that he was awarded the Remove Mathematics Prize at Speech Day 1913 and that he passed his Preliminary Oxford Local Examinations the same year.

On leaving Ellesmere in December 1914, he went onto work as a clerk for J. Mandelberg & Co. Ltd (garment manufacturers) in Manchester.

Claude’s service records have survived, albeit in a very poor condition, and are held at the National Archives, Kew. He signed his Attestation Papers at Birkenhead on 9th May 1916 and enlisted in the Royal Field Artillery as Private Jones, Service No: 161987. He underwent his military training with No. 2 Training Reserve Battalion and was mobilised as a Gunner on 17th October 1916.

On the 6th January 1917, he embarked at Folkestone for deployment in France where he transferred, a month or so later, to the 9th Service Battalion, the York and Lancaster Regiment. He was still in the rank of Private but with a new Service No. 40601.

Private Jones, only nineteen years old, was killed in action sometime between 7th and 9th June 1917 following the massive detonation that took place at ‘Hill 60’. This explosion was the result of the extraordinary tunnelling work undertaken by the 1st Australian Tunnelling Division, and it broke the gridlocked trench warfare of the previous three years. Nearly twenty-five tonnes of high explosive were charged under Hill 60 and this was detonated, along with mines at eighteen other locations, at precisely 3.10am on June 7th 1917.

The resultant shockwave was felt in London, and reports of the time suggest, as far afield as Dublin. Immediately after the detonation, the entire artillery force of the Second Army opened a three pronged, ten-kilometre barrage on the German lines and finally opened the road to Berlin. The German defence, which had stymied the British forces for nearly three years, was taken in six hours.

Claude’s life, and sacrifice, is commemorated on War Memorials at Ypres and at Ellesmere College. He was awarded the Victory Medal and the British War Medal. 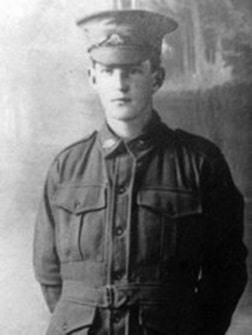 Killed in action at Polygon Wood, his brother Walter Sydney Jones named his only child, a son, after James.
​
Picture courtesy of Peter Jones 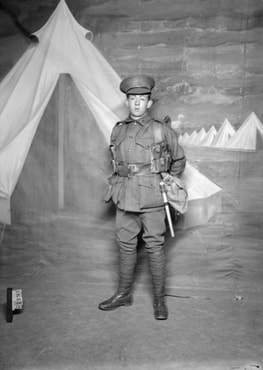 Studio portrait of 6517 Private (Pte) Robert Anton Kaaden, 6th Battalion from Northcote, Victoria. He was an 18 year old farmer when he enlisted in the AIF on 8 July 1916 and embarked for overseas with the 21st Reinforcements from Melbourne on 2 October 1916 aboard HMAT Nestor. After suffering badly from trench fever throughout 1917, he was killed in action on 4 October 1917 in front of Westhoek Ridge, Belgium. Pte Kaaden was originally buried on Zonnebeke Ridge, Belgium but his grave could not be located after the war and his name was inscribed on the Menin Gate Memorial at Ypres, Belgium with others who have no known grave. Pte Kaaden's brother, 1518 Pte Franz Leslie Kaaden also served and was drowned on 21 December 1919 in Australia after returning from being wounded in action in France. He is commemorated in the Victoria Garden of Remembrance in Springfield Cemetery, nr. Melbourne. 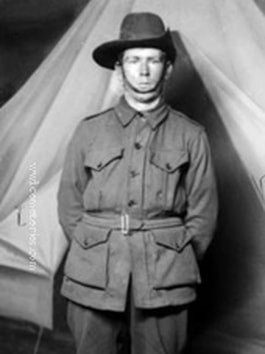 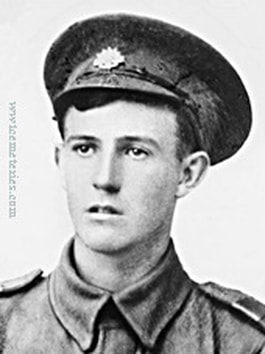 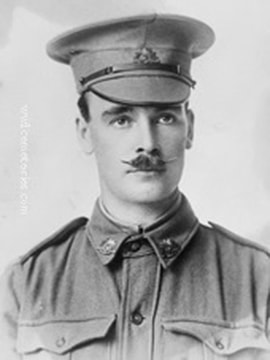